Home Spain Travel to the Port City of Malaga, Spain 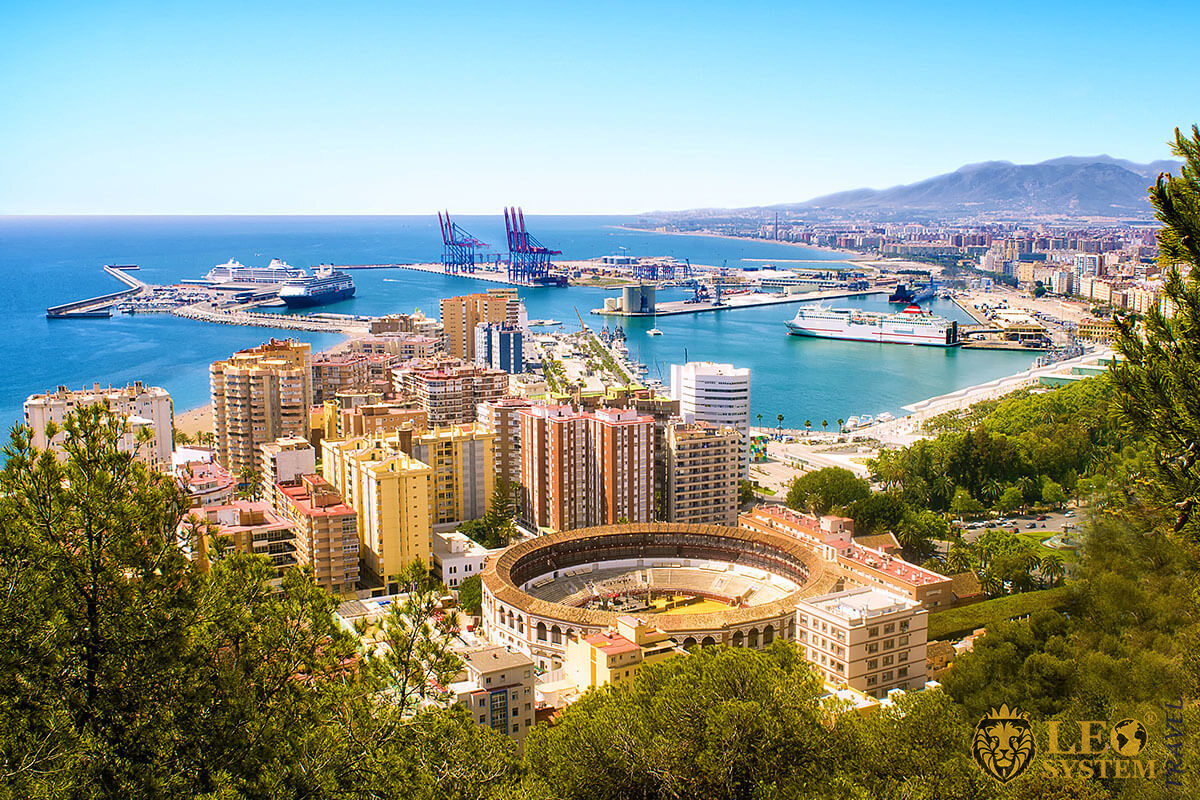 Malaga is the biggest and most populous city in the south of Spain, as well as being the capital of the autonomous region of Andalusia, which is the largest province of all of Spain.

This city has a rich history that has seen it be part of multiple ancient empires as well as religions including Christianity and Islam.

It is also a very important city as it is located very near the Strait of Gibraltar which is one of the world’s busiest straits in terms of ship traffic made up of container ships with goods and also cruise ships.

In this content piece, we will be providing you with information that can valuable if you decide to travel to the port city of Malaga, Spain.

Currently, the city of Malaga is the sixth most populous city in Spain with the city being ranked number one in southern Spain in terms of population.

The coastal city has a long history as a key port and trading hub ever since it was founded by the Semitic and later Greek Kingdom of Phoenicia who originated from what is today Syria and Lebanon and went on to found hundreds of colonies all over the Mediterranean in Asia, Africa, and Europe. 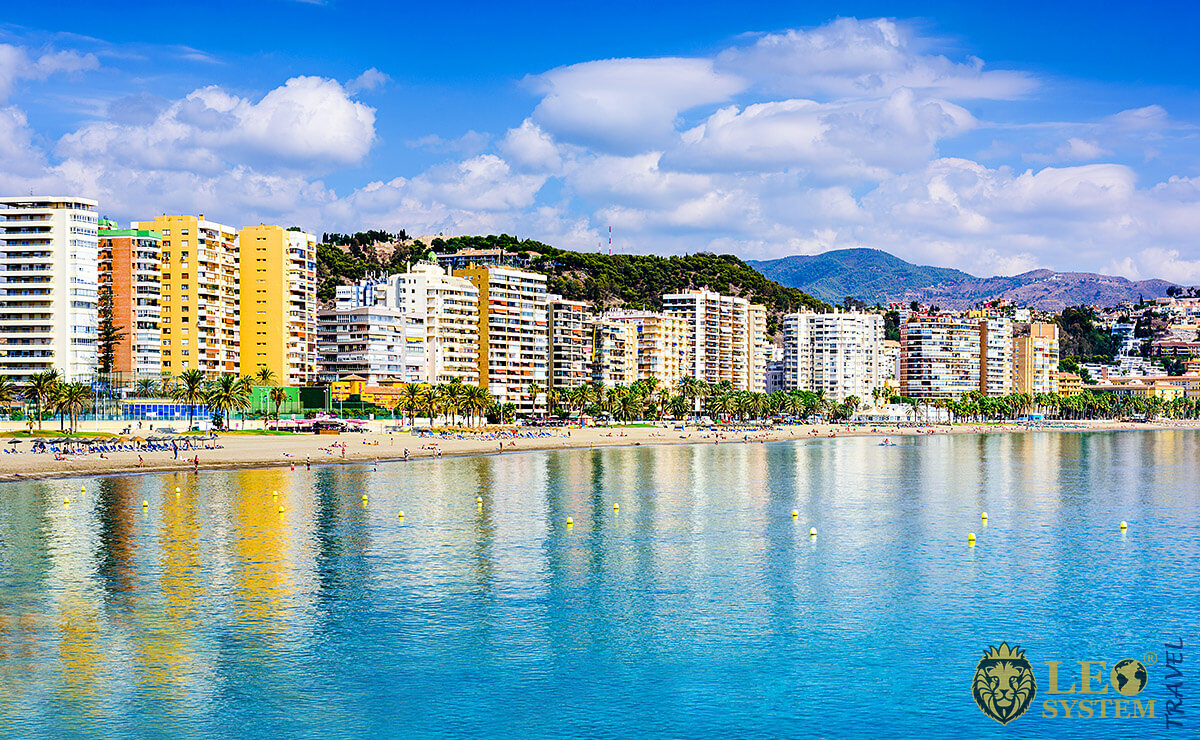 Today Malaga continues to attract tens of thousands of migrants every year from Spain and also North African countries thanks to the city’s fast-growing tourism industry as well as the multiple tech companies springing up all over the metropolis that is providing a large number of high paid jobs for skilled workers.

One of the most notable people born in Malaga is Ibn al-Baitar a Muslim Andalusia scientist and physician that was one of the main European contributors to the Islamic scientific world during the 13th century.

Thanks to his extensive research into plants and forms of medication with al-Baitar alone being credited for the discovery and documentation of close to 400 new types of medication which greatly expanded the medicine field of the Middle Ages. 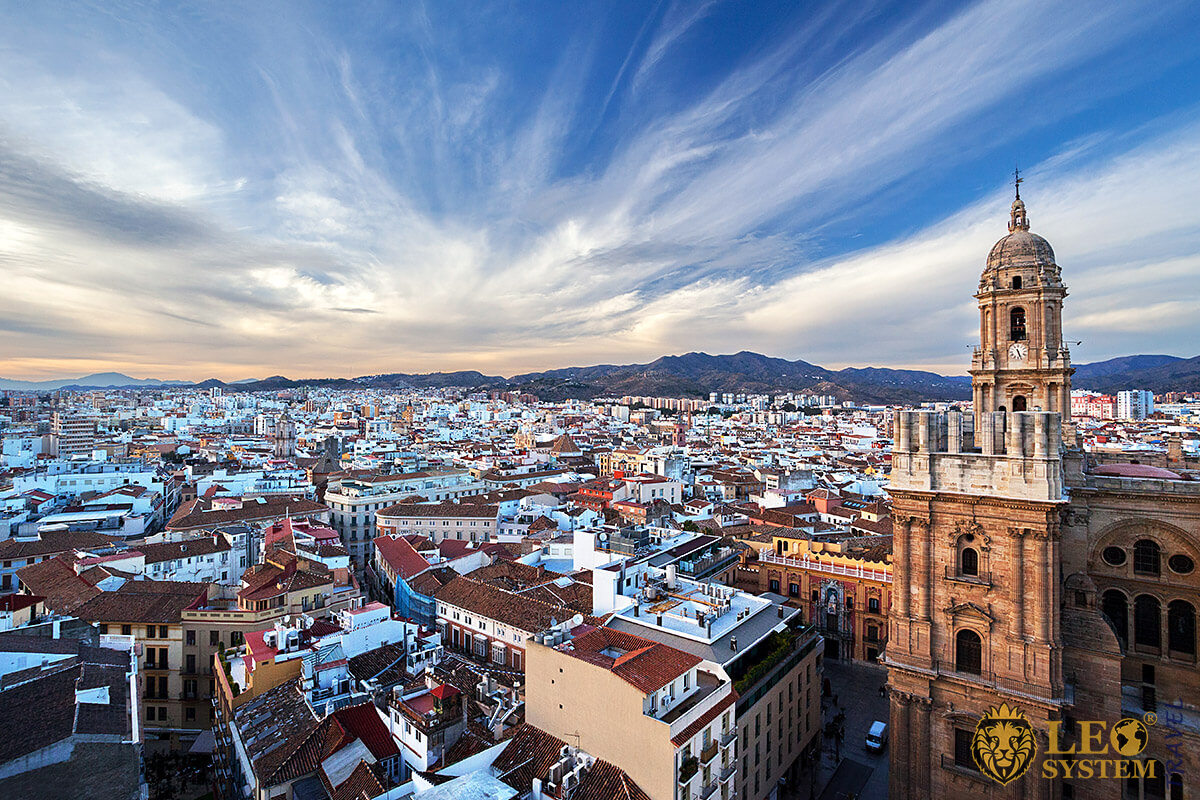 Furthermore, another famous resident of Malaga is actress and model Amparo Munoz who in 1974 became Miss Spain and then went on to become Miss Universe that same year which makes her one of the Spanish women to ever become Miss Universe which is a title that is awarded every year to the best model in the world. 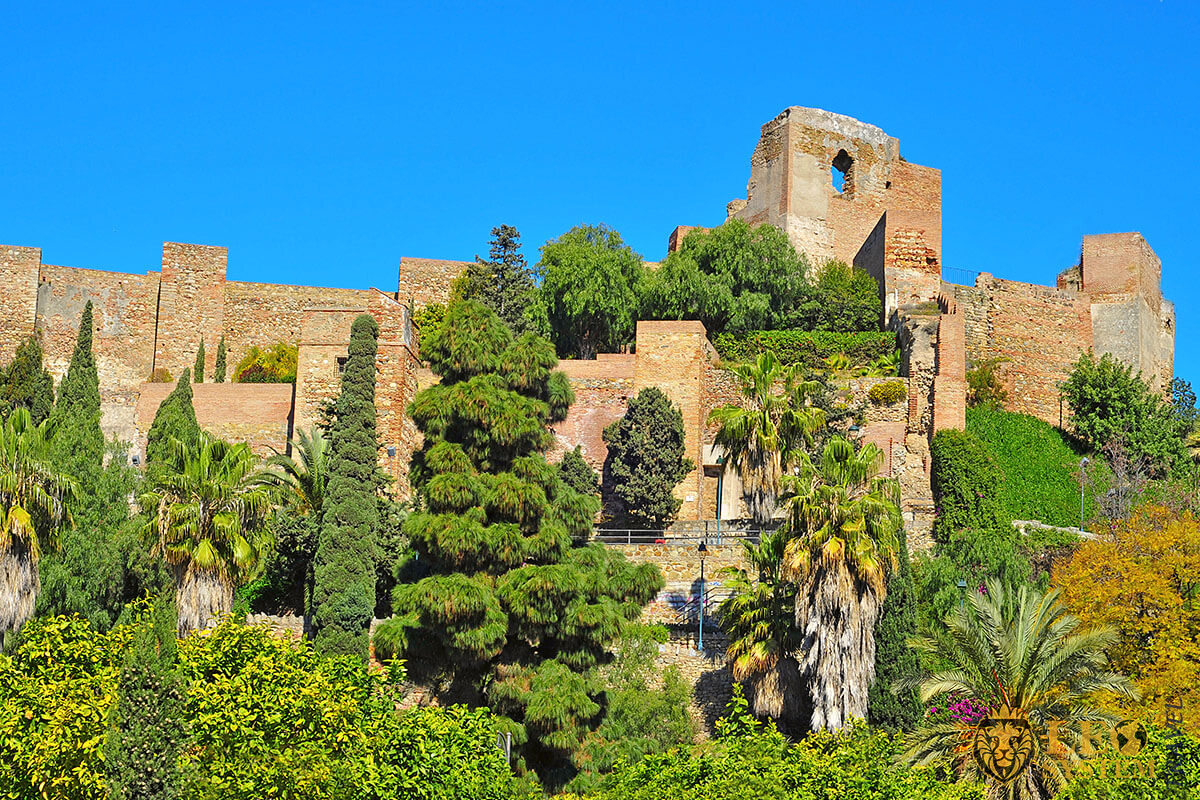 Moreover, footballer Francisco Suarez who is better known by his nickname Isco was born in Malaga in 1992 and has gone on to play for top Spanish teams such as Valencia, Malaga and Real Madrid where he has spent the majority of his career, going on to win multiple Champions League titles.

Founded originally by the Semitic-Greek maritime Phoenician nation who called the city initially Malaka, before like most of Iberia and coastal North Africa it was taken over by the Carthaginians who traced their origins from other Phoenician settlers that came from the city of Tyre which is today in modern-day Lebanon.

Following the Punic Wars that took place between the Carthaginians and the Romans which resulted in the Romans taking over Malaga. 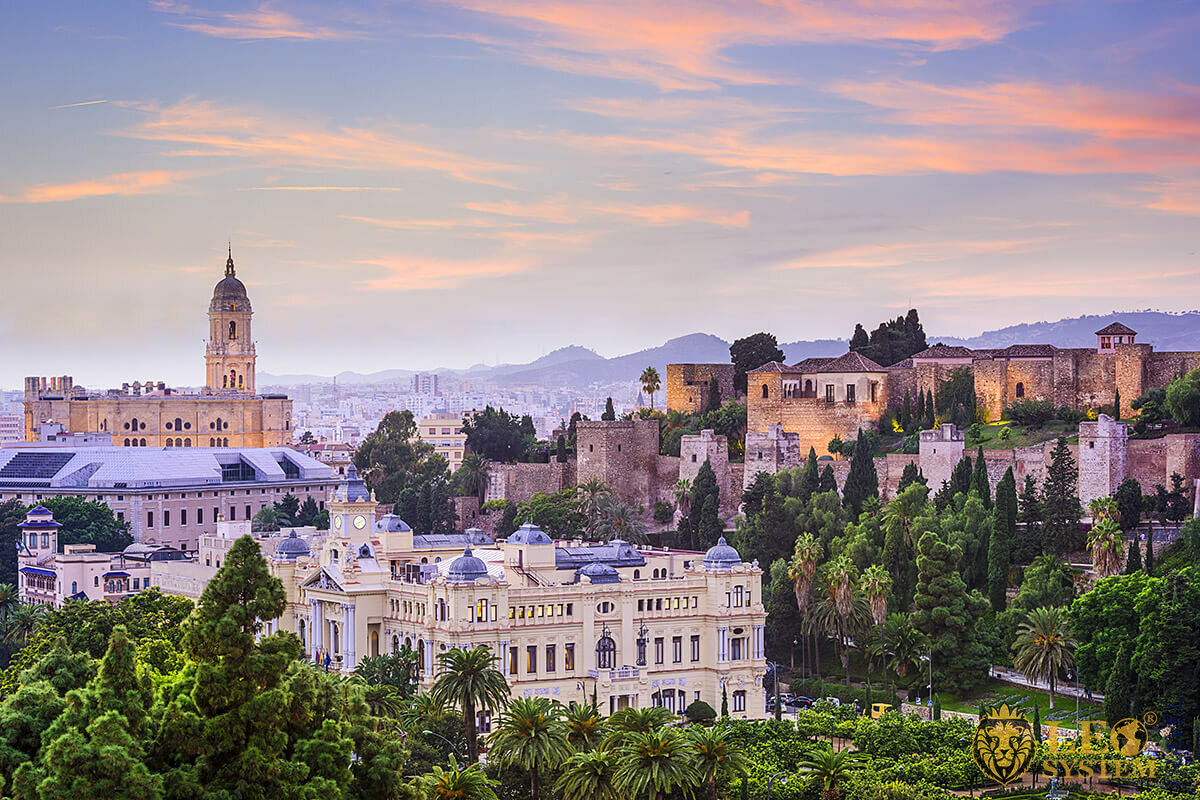 During the Spanish Civil War, the city was the main port of the Republican forces before being eventually retaken by the Nationalist Spanish forces just one year into the civil war in 1937.

If you decide to travel to the port city of Malaga, Spain you should be prepared to experience a very diverse city that has traces of major religions such as Islam, Catholicism, and Protestantism, as well as Judaism with Jews in Malaga as in many other parts of Spain, is known as Sephardi.

One of the oldest churches in the city of Malaga is the Iglesia de San Juan Bautista which was built in the 17th century following the rejuvenation of Christianity in the city and the rest of southern Spain. 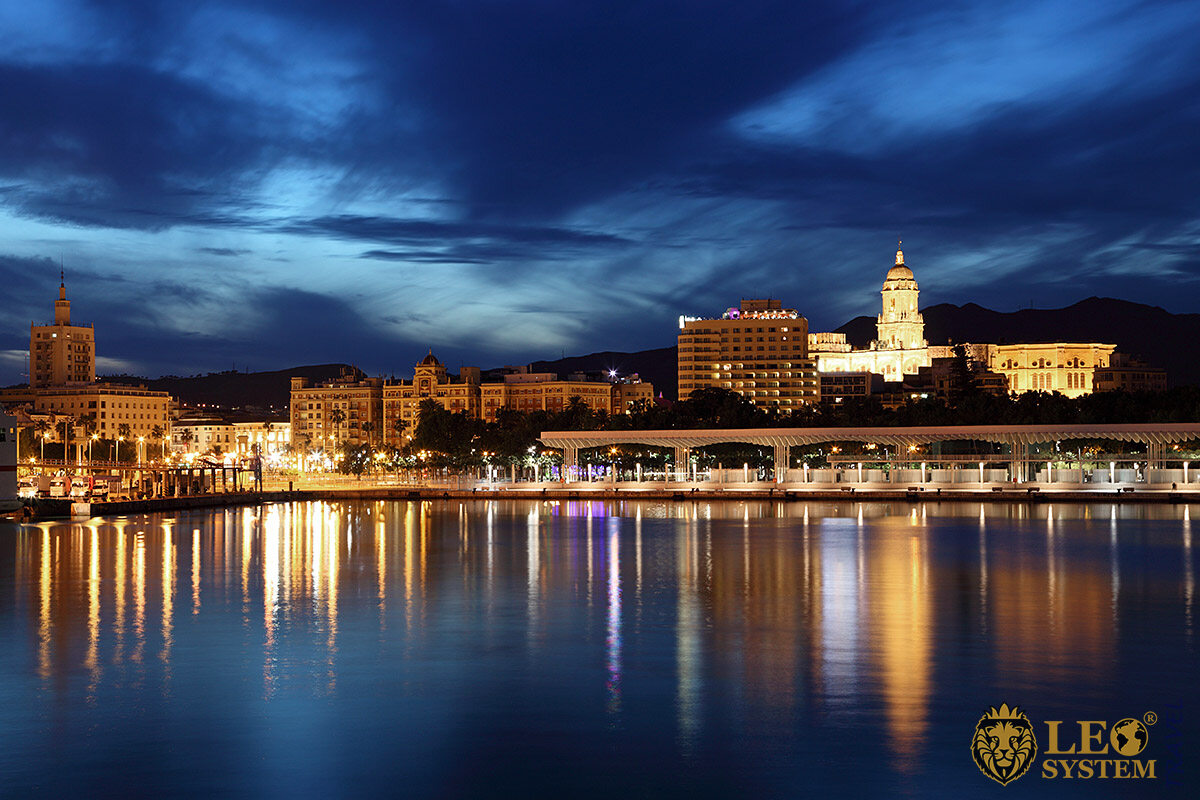 While the biggest church in Malaga is the Malaga Cathedral which took 254 years to fully construct, the biggest mosque in the city is the Al-Andalus Mosque which has a capacity for 1000 people and there are also Protestant churches such as the Evangelical Presbyterian Church and synagogues such as the Comunidad Israelita de Malaga.

This city is increasingly becoming a more diverse thanks to immigration from Asia and Africa which has seen a rise in the number of Muslims and Jews.

Malaga is home to multiple professional sports teams with the most popular one being Malaga CF which is a professional football club that currently plays in the second division of Spanish football. 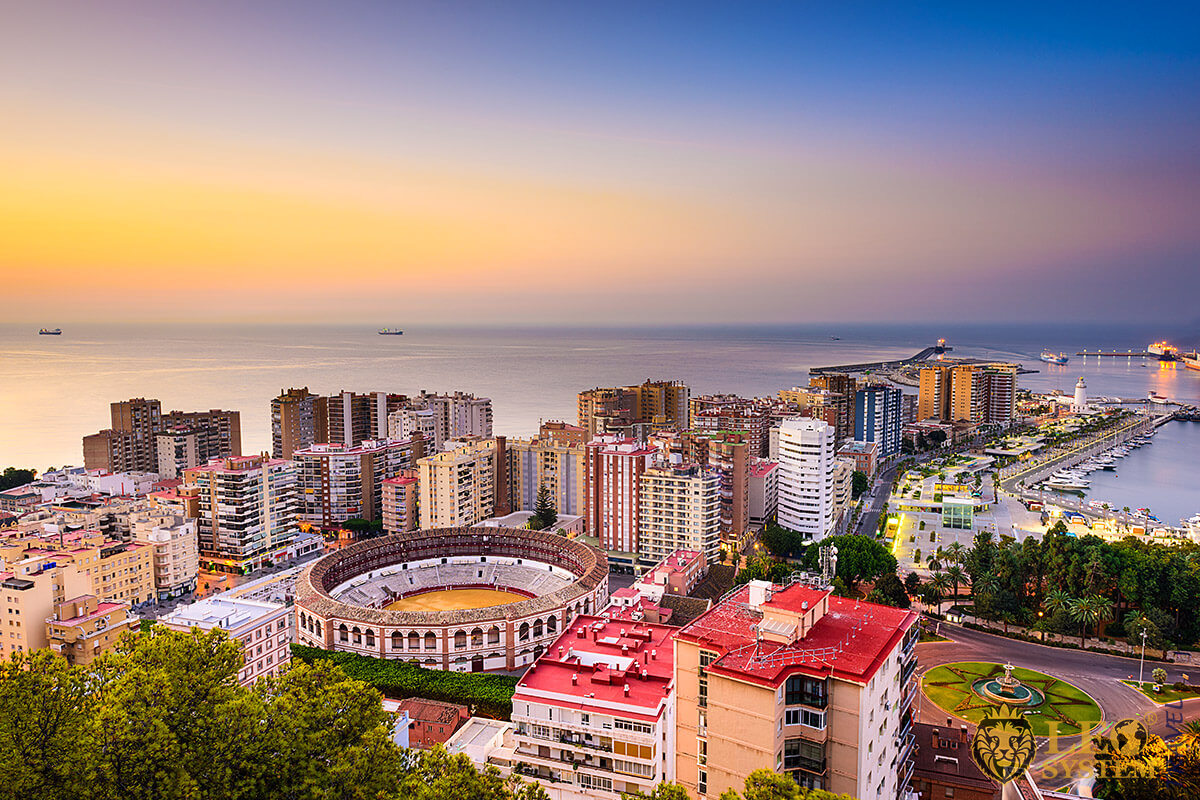 It was bought in 2010 by a member of the Qatar royal family, and subsequently thanks to increased financial support the team managed to see a major boost in its league positions however the club was not able to maintain these good performances which eventually saw it drop out of the premier division of the Spanish football league. 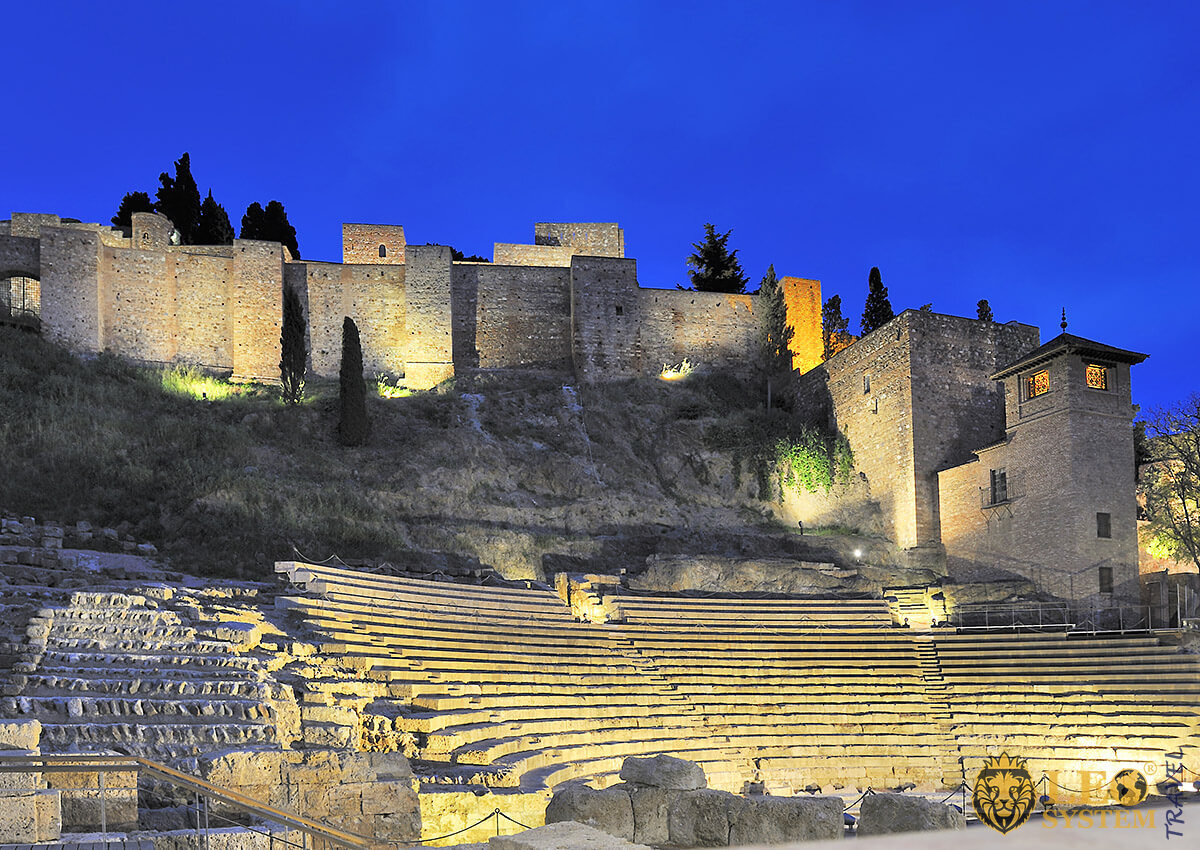 There is also another professional football club in Malaga that is called CD El Palo which plays in the third division of Spanish football, additionally, you have professional basketball team CB Malaga that has one multiple cup and league titles in major basketball competitions.

Overall, Malaga is home to a very warm climate which sees an average yearly temperature of 23.3 degrees Celsius, with the months of July, August and September being the hottest months when the average temperatures are over 23.5 degrees Celsius on average and can get as high as 44.2 degrees Celsius. 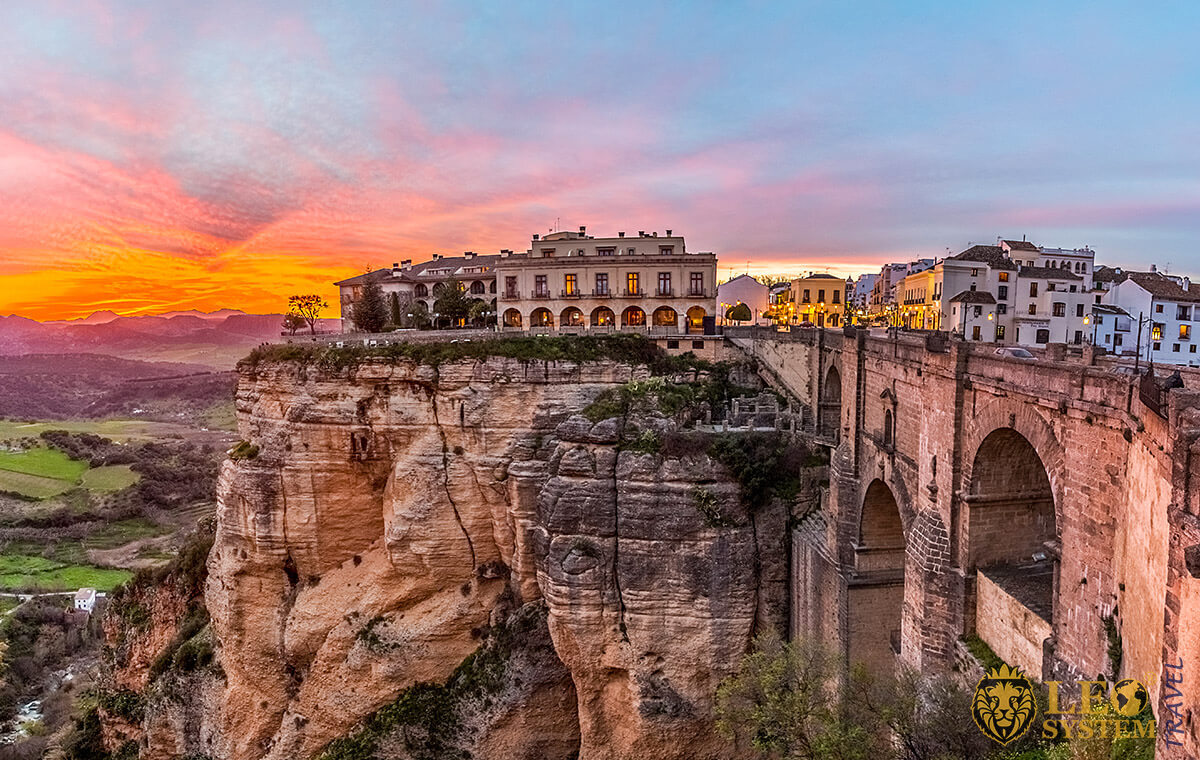 The winter months of January, February, and December see the coolest temperatures that are an average of 12 and 13 degrees Celsius, with only 5 to 7 days when it rains per month. Snow is non-existent in Malaga and is an extremely rare occurrence during the warm weather in the region, which is too hot for the snow to naturally occur.

Thanks to this great weather, in Malaga outdoor and seaports are very popular all year round and tourists to the city are not tied to visiting during constrained periods of the year but can visit anytime throughout the year.

The culture of Malaga is a key attraction that makes many people travel to the port city of Malaga, Spain, this unique culture has been influenced by many centuries of rule by different cultures which have left behind the remains from many different languages and religions in the local Malagan culture. 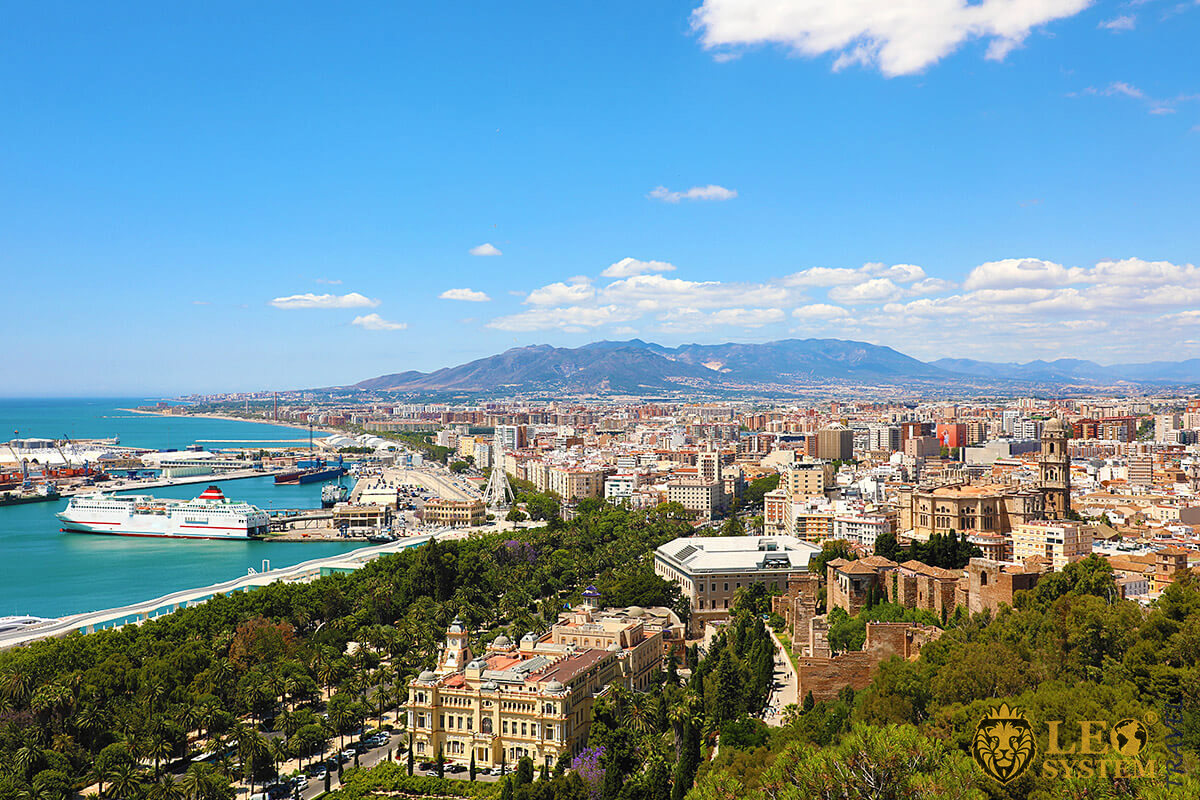 For example, in the city every year is held a festival known as the Holy Week in Malaga which is a parade that celebrates the passion of Christ which is the final timeline of the life of Jesus Christ which includes his final feast, his crucifixion, and subsequent resurrection.

In this festival, there are hundreds of parade floats and tens of thousands of participants including adults known as the Nazarenos that are dressed in cloaks with pointy hats which is unique to Malaga and the surrounding regions.

Read the article: Travel To The City Of Madrid, Spain