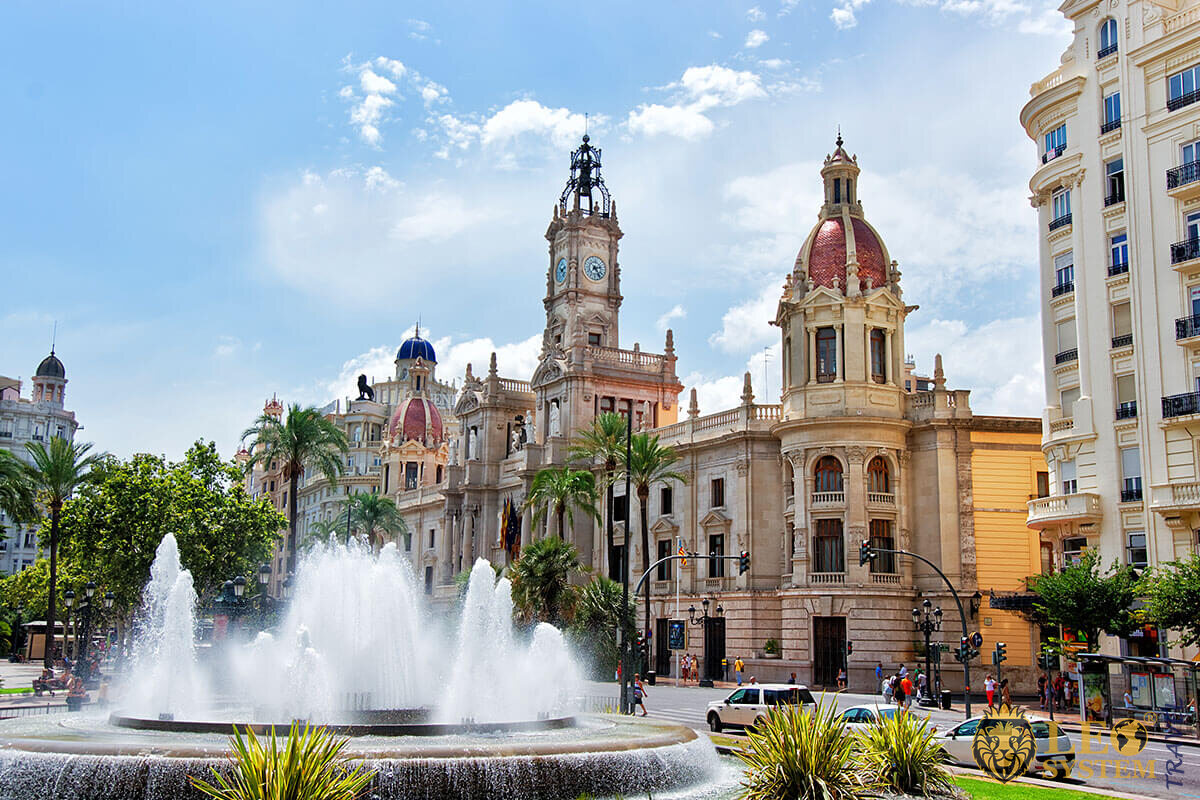 Valencia is a city located in the Valencia province in the east of Spain below the autonomous state of Catalonia; it is one of the oldest settlements in the Iberian Peninsula, having been founded in 138 BC.

The city is famous for its Valencia style paella, world-renowned quality fruit such as oranges due to the perfect climate for growing fruit and vegetables in the region, football as well as its diverse history that goes from the times before Christ when the Carthaginians and the Romans to the Muslim occupation in the 11th century to the Spanish Empire.

Valencia is a city that you must visit at least once in your life, in this piece of content we are going to tell you all the reasons why to visit the historic city of Valencia.

The city of Valencia has existed for over two thousand years after it was founded by the Romans in 138 before Christ, with the city being named originally Valentina on the location of a previous town on the Iberian Peninsula that was occupied by Carthaginians and barbarian Gallic tribes throughout its short history.

It is no surprise then that Valencia is full of historical buildings and places to sightsee, below we have included a few of those locations below. 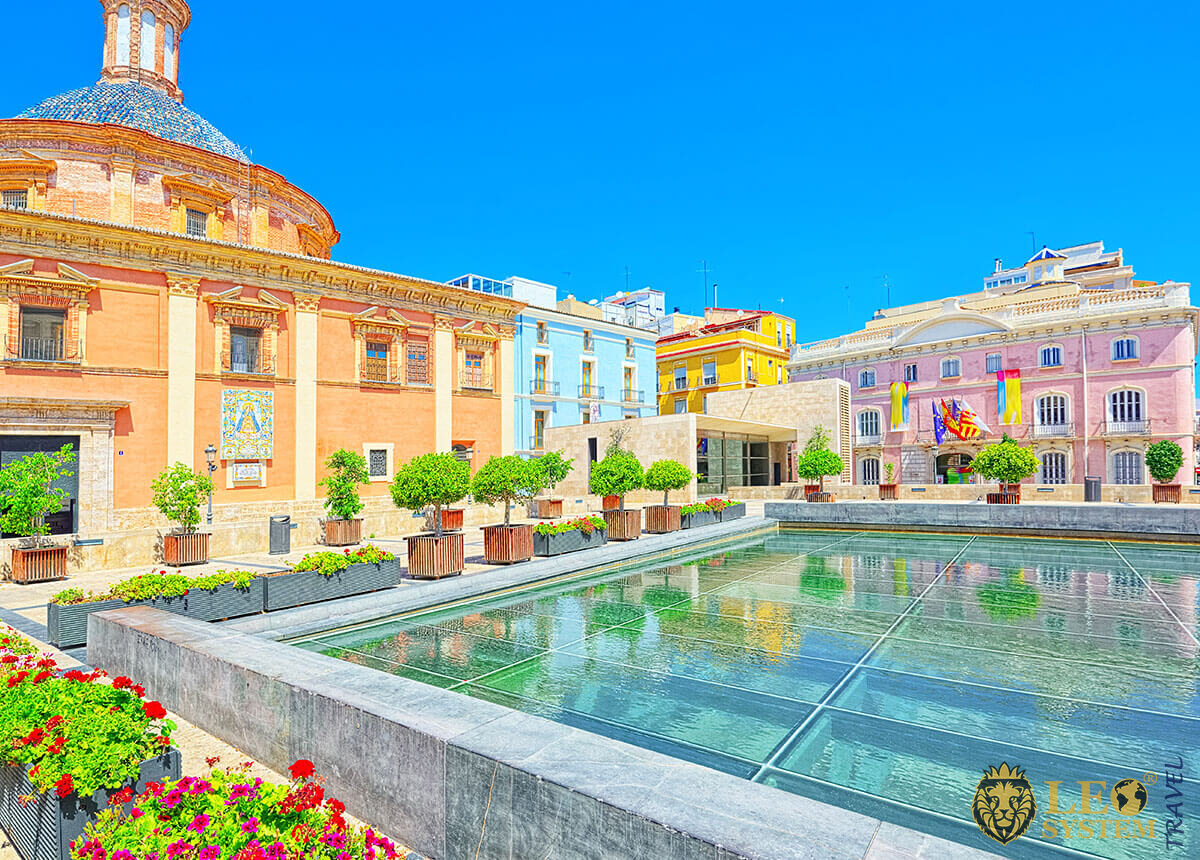 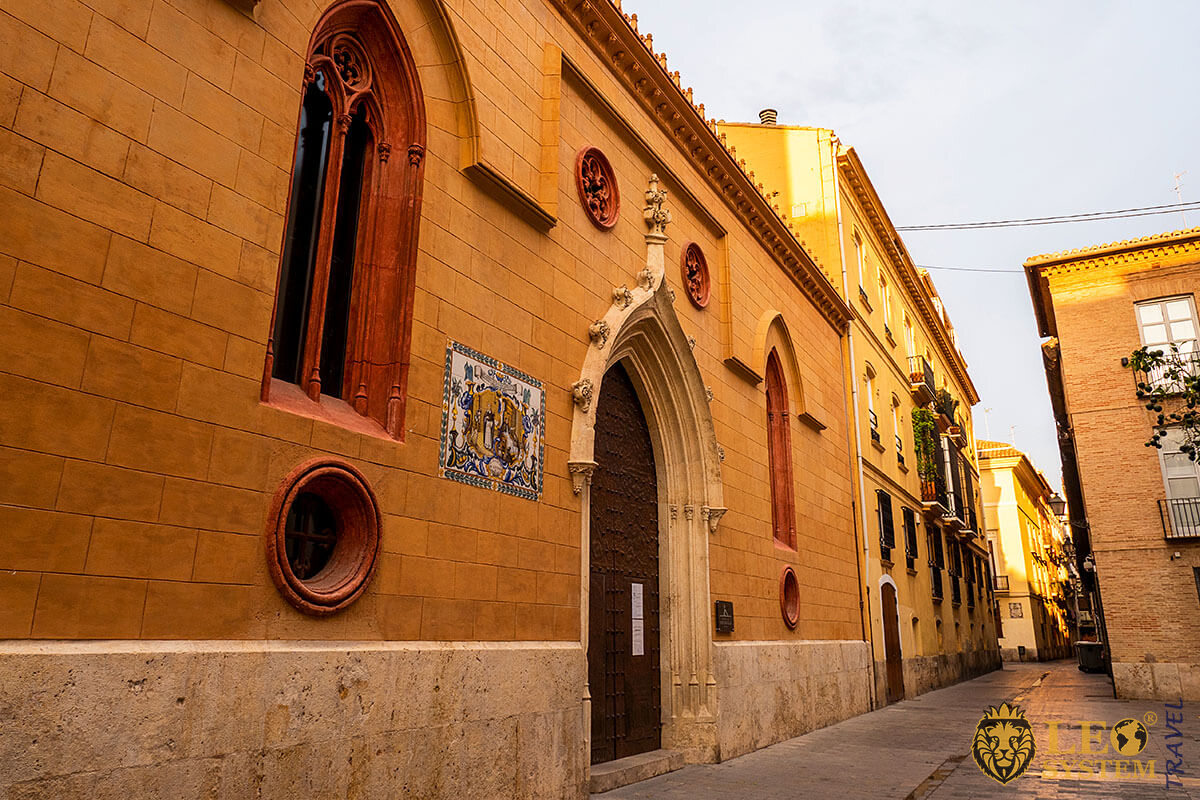 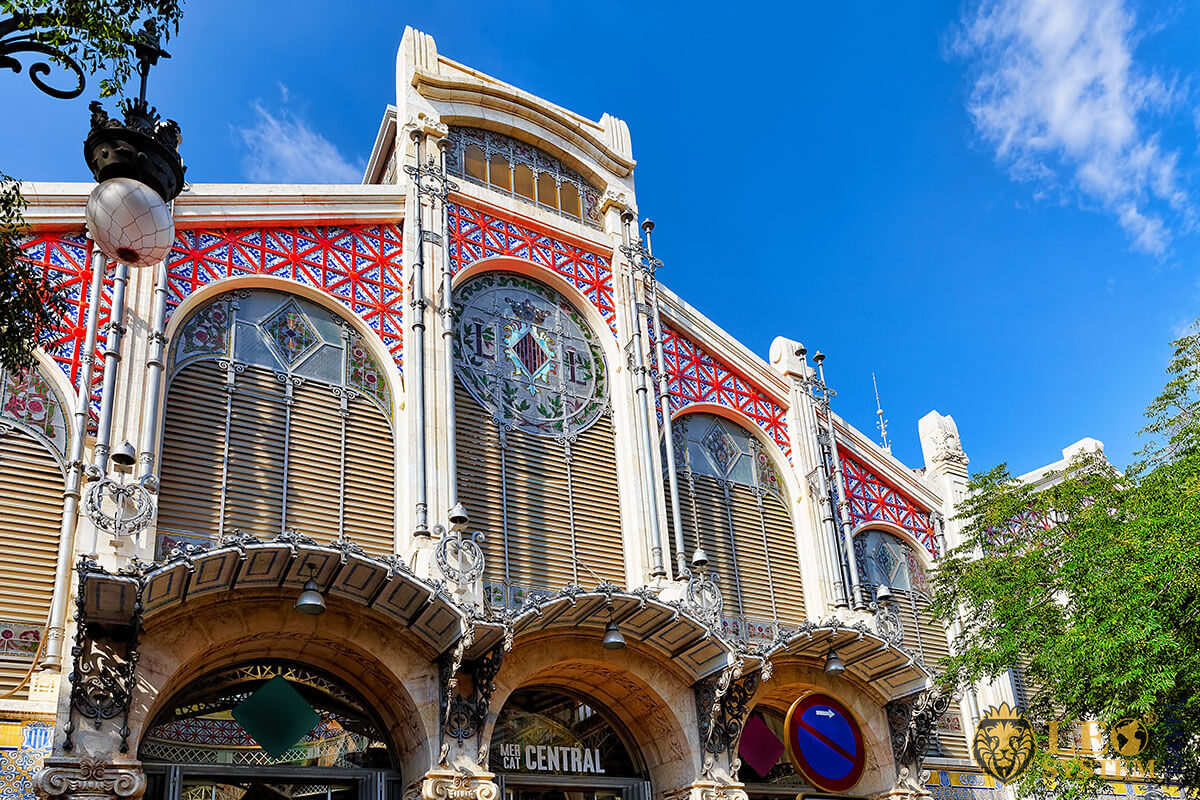 The Food Is Amazing.

Valencian people see themselves as distinct from most of the Spanish people with strong traditions and cuisines, one of the best-known dishes is Valencian paella which historians believe is the original recipe of the paella dish which is considered a staple in Spain and a lot of other Hispanic countries in Latin America. 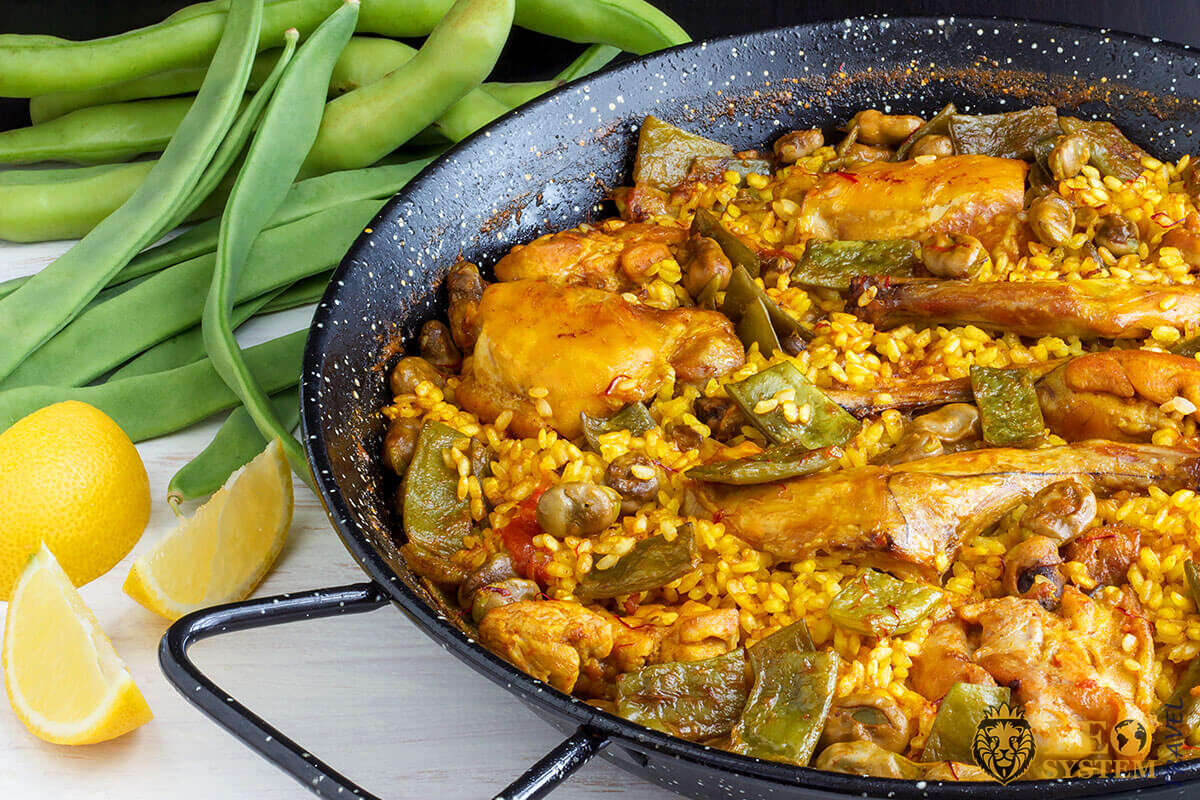 The Valencian version of the paella is made using rabbit meat, Vaquetes snails and many different vegetables that is all cooked in oil in a special paella frying pan that ensures that all of the food contents are equally heated up.

Other popular Valencian dishes, delicacies, and desserts include Turron which is described by many people as one of the earliest cereal bars that are made with almonds and other types of nuts, honey, sugar and egg whites. Additionally, there is ‘Arros a Banda’ which is another rice dish that is served with fish. Furthermore, there are the food markets’ favorite desserts the Bunyol which is a fried dough ball contains pumpkin and sugar that a strong favorite for the best dessert in the city of Valencia.

Food in Valencia is heavily influenced by a type of rice growing in the region known as ‘bomba’, locally grown fruits and vegetables in the region’s climate such as apples, oranges, apricots, cherries, olives, and peppers.

But the most important ingredient in the majority of dishes is fish, with Valencia being founded by the Romans as a trading colony that relied heavily on its sea commerce industry to flourish and grow to the important it once is, and therefore you will find in a lot of museums and also current Valencian logos fish and other sea life being incorporated due to the cities dependence on the Mediterranean Sea for its success.

Valencia is a place renown for its nightclubs, classical music operas and also art galleries making it the perfect destination for visitors of all interests to enjoy their favorite types of music and art. If you are going out to look for the best nightclubs then it is recommended that you go to the Easternmost part of Valencia where the coast to the Mediterranean Sea is, there you will find hundreds of nightclubs and restaurants to choose from all along the coast. 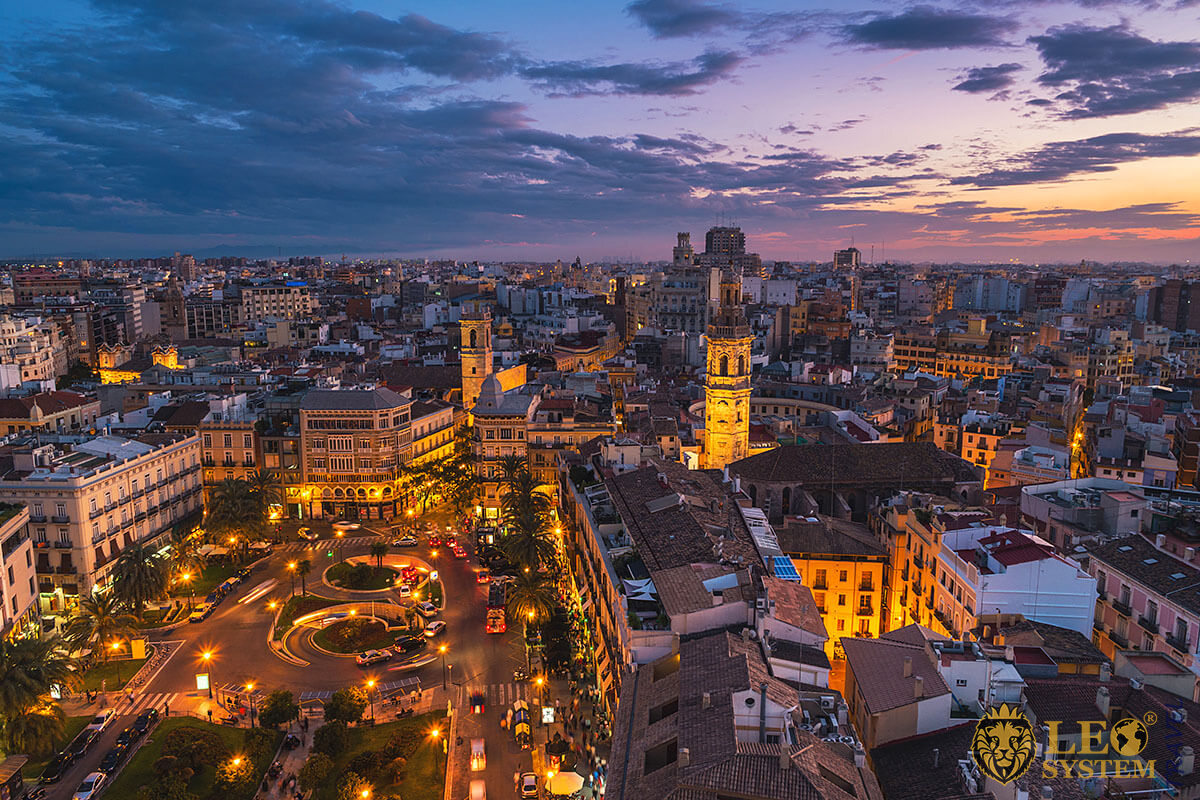 As for operas, there are fewer venues in Valencia to choose from however they are all top quality, and you can be sure that you will be able to find a time slot the fits in with your visit without any issues whatsoever. The best-known opera house in Valencia is called Palau de les Arts Reina Sofia, which is visited by tens of thousands of people every day who go there to view the best opera, theater and musical productions in the city.

If you are looking to experience some great live music, there are thousands of options to choose from, like going and listening to local or up and coming artists up close in cafes and bars or experiencing internationally acclaimed artists from around the world and Valencia in massive football stadiums and concert venues.

Valencia is a leading cultural hub in Spain with many leading musical universities such as the Berklee College of Music of Valencia and Universitat Politècnica de València. 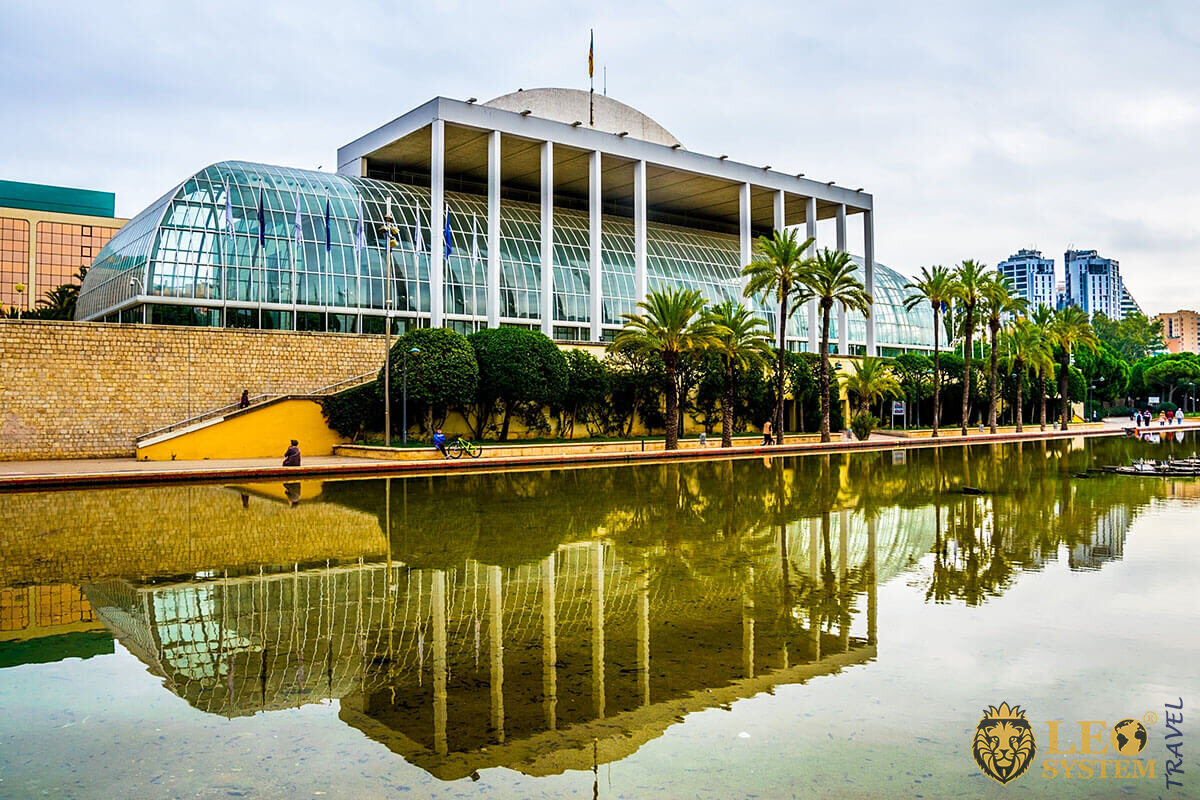 Despite Valencia being the launching point for many modern musicians and artists in Spain such as Bebe, Ester Andujar, and Vicente Segui Porres.

The metropolis of Valencia has been home to countless famous and iconic artists such as Joaquin Sorolla who is a respected Spanish painter that lived during the 19th century, Carmen Calvo is a 20th-century feminist conceptual artist and Matilde Salvador who was a 20th-century composer and painter who was hailed as a child prodigy early in her life to name just a few of the well-known individuals known to their contribution to Spain’s culture.