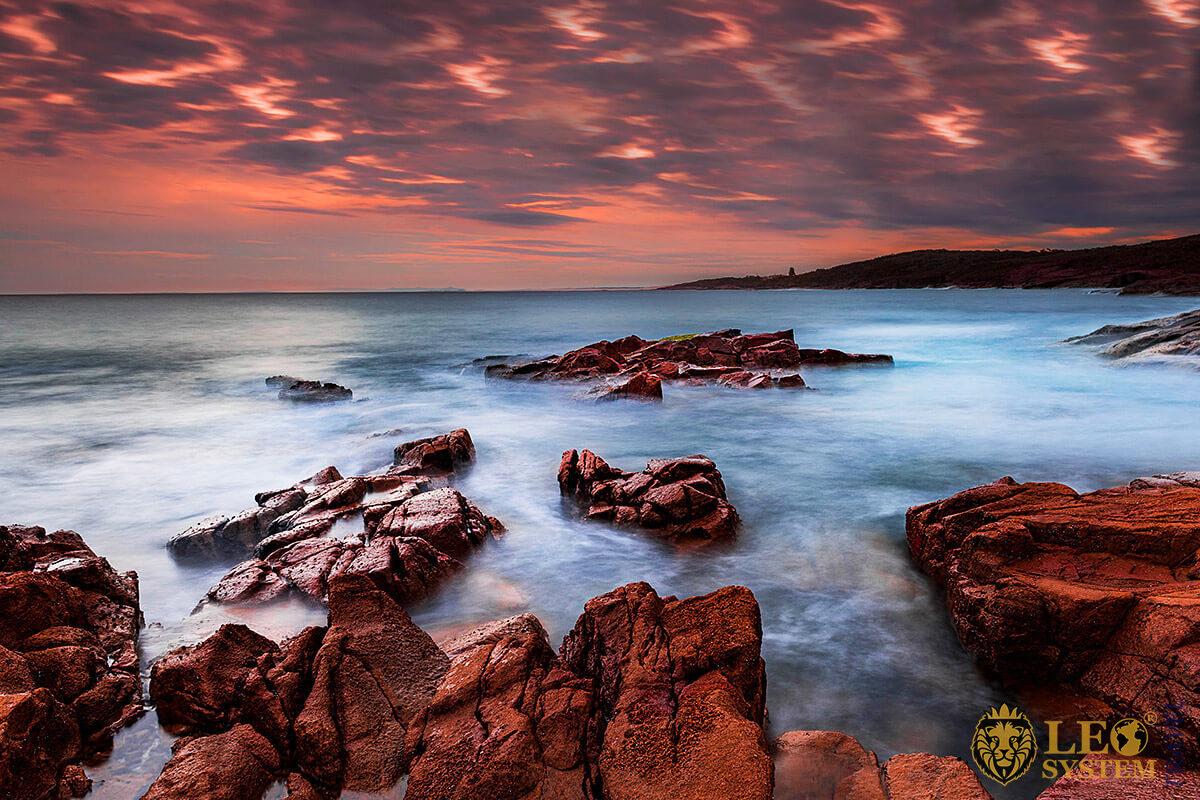 Newcastle is a major coastal city located in the state of New South Wales that is located on the east coast of Australia; it is the second-biggest city in the whole of the province after the provincial capital Sydney. In Australia, the city of Newcastle is well known for being a major coal hub that happens to be the world’s biggest coal exporting seaport in the entire world.

Apart from that Newcastle is known for its great beaches, amazing grasslands as well as its unique history that we will all be exploring in this interesting journey to the city of Newcastle, Australia article.

The Population of the City of Newcastle.

Newcastle has a total population of over 320 thousand people as of writing this article, making it the 7th most populated city in Australia when combined with the neighboring municipal district of Maitland.

Since the founding of Newcastle, it has been a very popular destination for people to go to live in as it is based on the coast on the Tasman Sea as well as being located on the Hunter River which is a key trading route that allows traders to easily and cheaply transport goods deep into the state of New South Wales with many companies stopping in Newcastle to refuel and regroup. 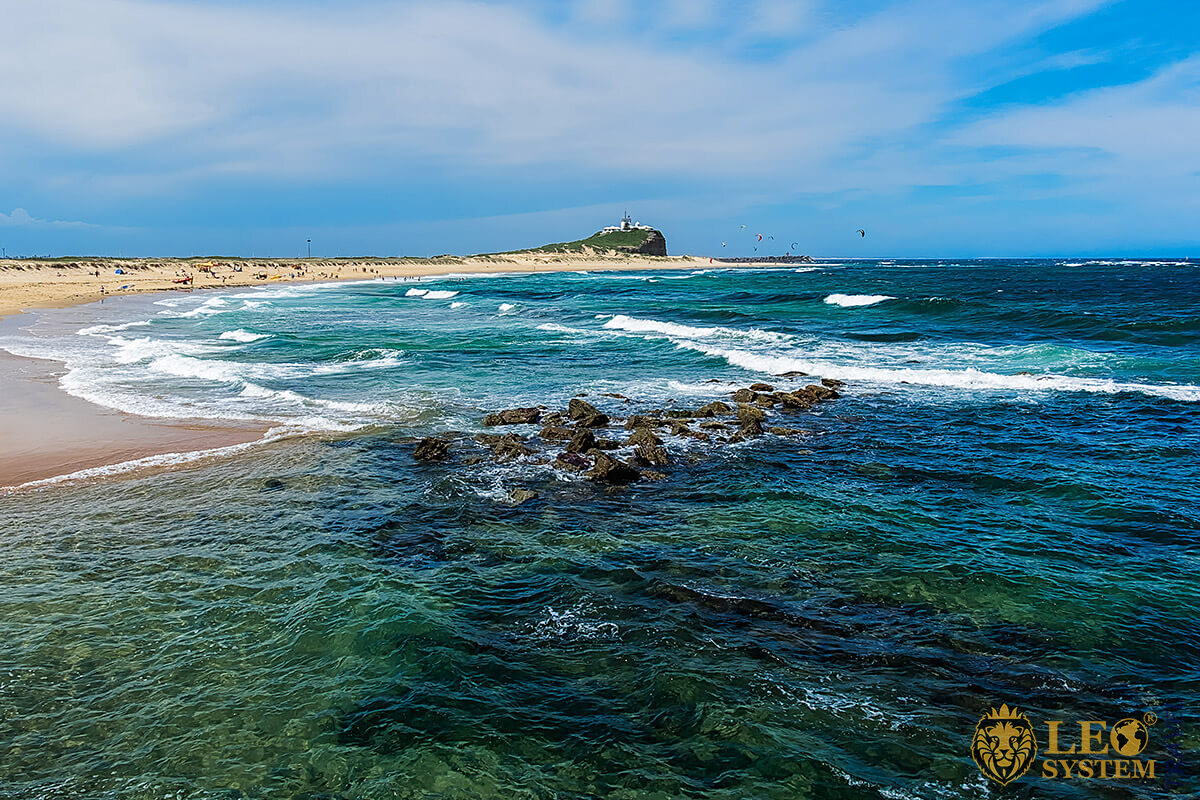 Additionally, when rich natural reserves of commodities such as copper, steel, and of course coal this attracted tens of thousands of people to work in the burgeoning mining and also manufacturing industries that set up in the city to save on shipping costs by being based inside the city. Apart from that, Newcastle is a major hub for the manufacturing of soaps that are sold all across Australia and the rest of the world.

Notable People From the City of Newcastle.

Some of the most famous people from Newcastle include John Foreman who is a musician and television executive that is well known in Australia for being in charge of the music department for the popular Australian breakfast show Good Morning Australia before going on to hold a similar role at Australian Idol between the years of 2003 and 2008.

Apart from him, you also have cricketer Bob Holland is famous for being the oldest debutant in the Test series at 38 years old, with the Test series being the top international competition in the sport of Cricket that features all of the top teams such as England, Australia, India and also Pakistan. 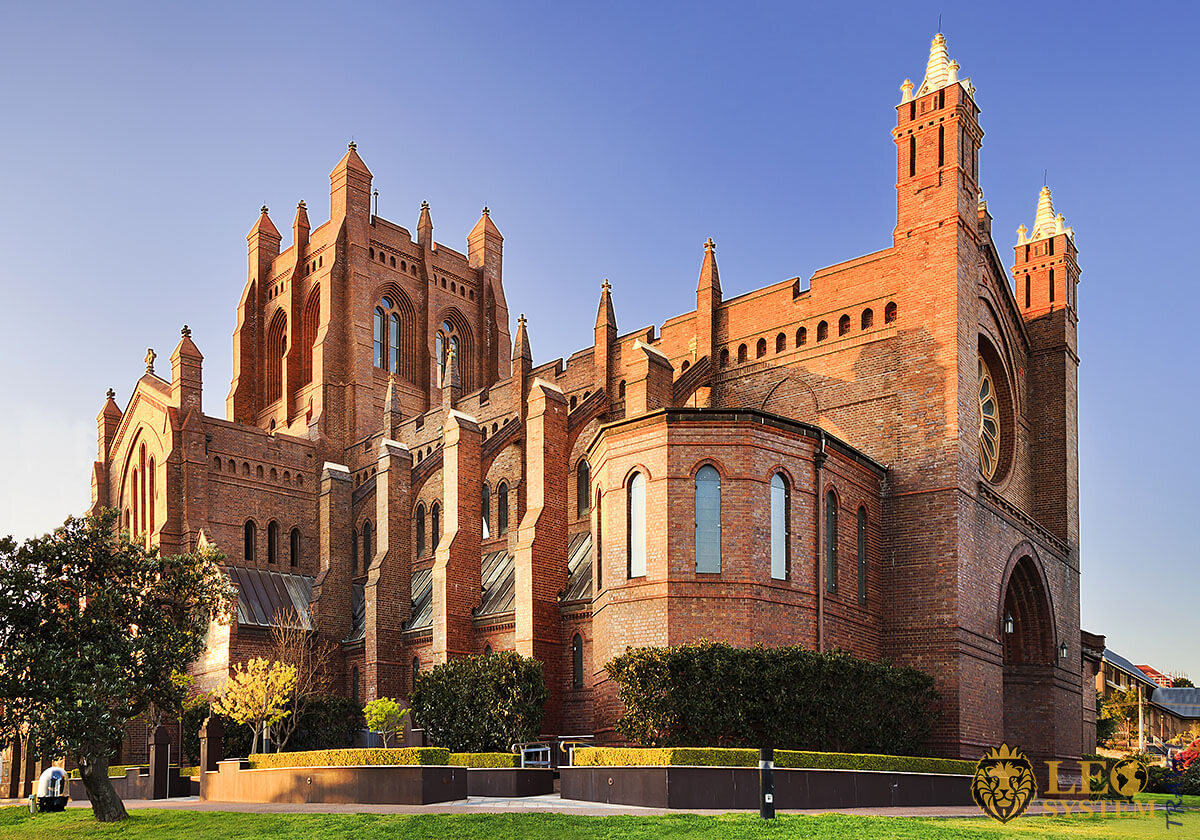 Furthermore, you have Rowley James, who is a coal miner of 25 years turned politician that is very popular in the city of Newcastle as he was a big advocate of the rights of coal miners and the working class while he was a member of the Australian parliament.

History of the City of Newcastle.

Before the European colonists arrived in what is now the city of Newcastle, the area that the city is built on was called Malubimba by the native Awabakal and Worimi tribes that lived in the area. An English naval officer called John Shortland was the first person to discover the area in 1797, and interestingly enough, he discovered it totally by accident. 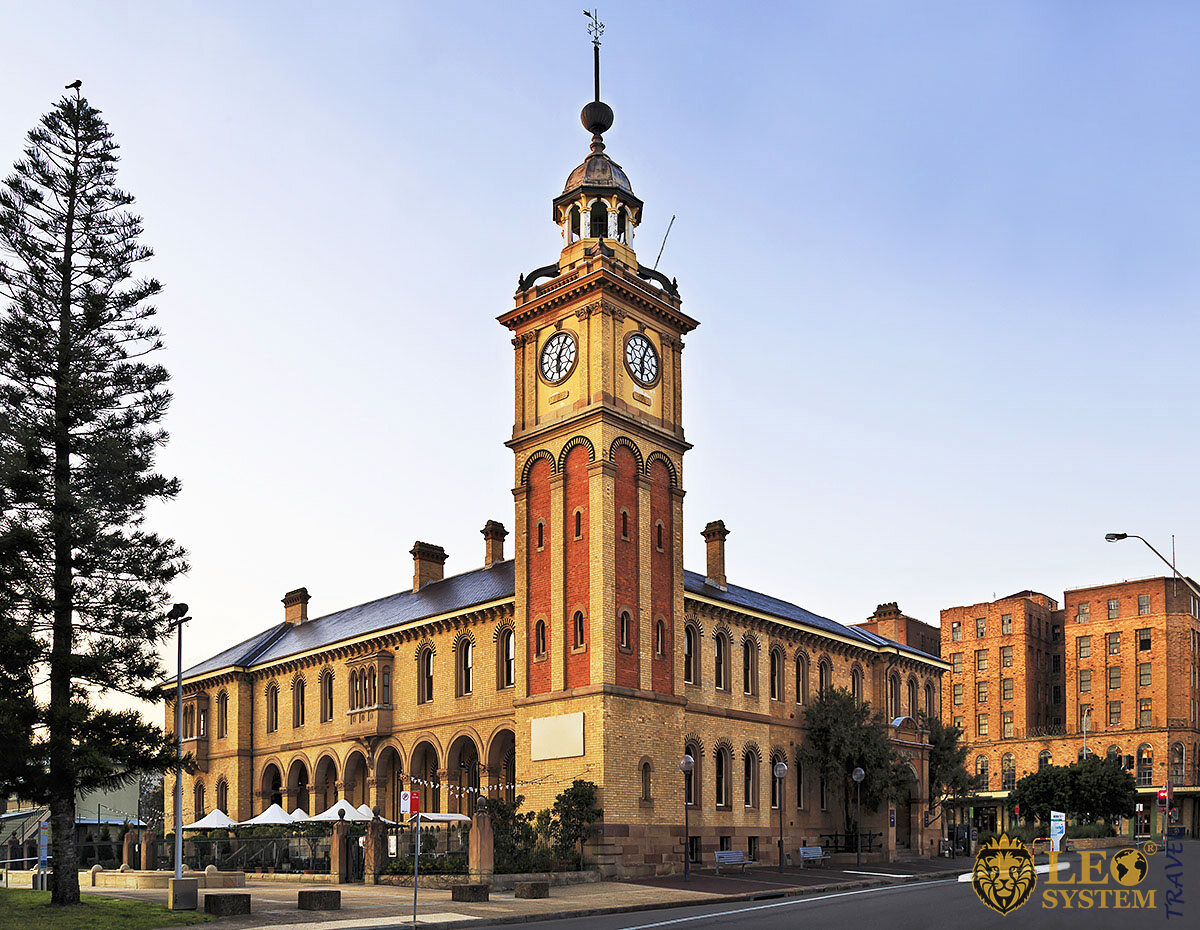 He promoted the city’s river and sea access as well as the surprisingly huge reserves of coal that were arguably the main attraction for the British Empire to sanction further exploration and subsequent settlement in the area.

The city of Newcastle, Australia is named after a city of the same name that is located in the Northeast of England.

Apart from that, during both of the World Wars, Newcastle was a major manufacturing hub for weapons, ammo, and machinery that helped Australia and its allies to win both wars.

Theaters in the City of Newcastle.

The city of Newcastle is also the home to one of the oldest theaters in Australia, with the oldest one being Victoria Theatre which was built in the year 1876 and operated as a theater and later as a cinema until 1966 when it shut down and turned into a department store. 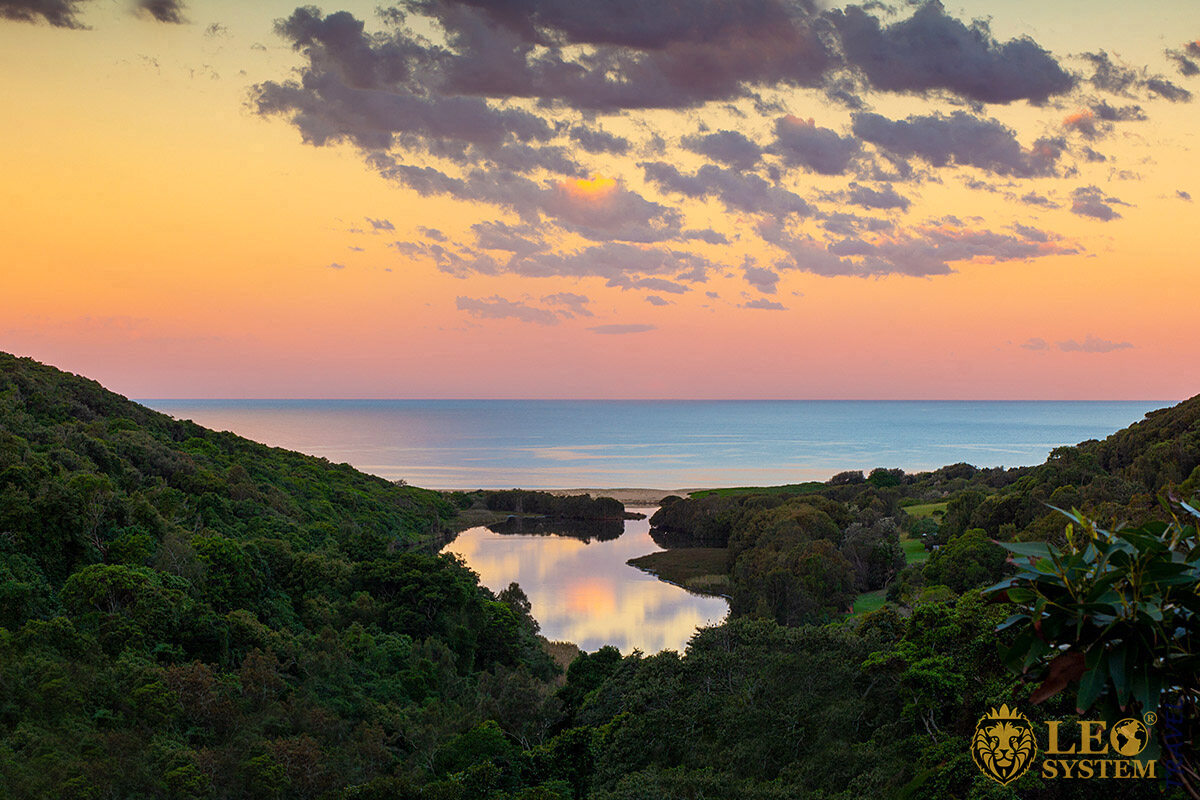 After that, there were failed attempts to turn it into a hotel before finally being bought by a Leading Theatre Company from Australia that is planning to refurbish the old theater and return it to its former glory as a location for live performances.

Despite many of the theaters in this district no longer being open, they do keep their traditional architecture from the late 19th century which is a key reason why the area attracts so many tourists.

The Climate of the City of Newcastle.

Newcastle also has a pretty habitable climate that will provide for an interesting journey to the city of Newcastle, Australia that is officially classed by scientists as a humid subtropical climate that is the usual type of climate found on the eastern Australian coast. 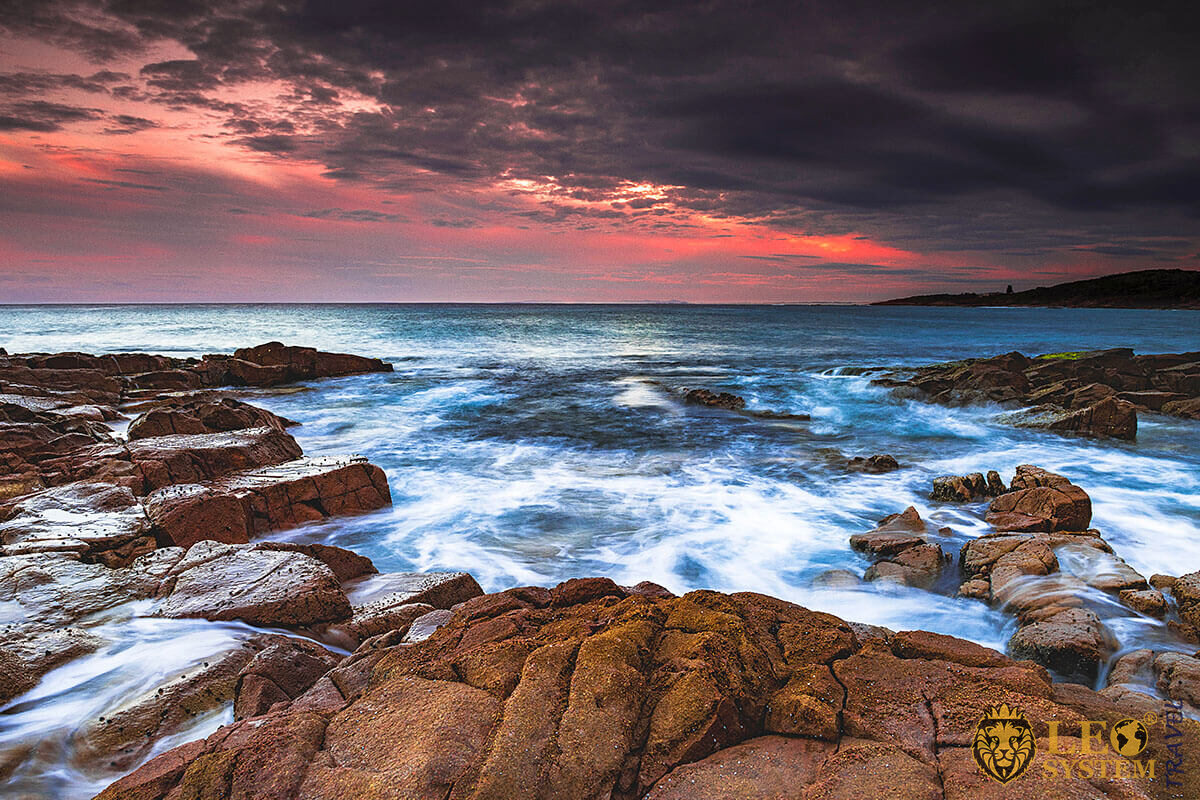 It is rarely cold in the city of Newcastle and its surrounding areas with the average yearly temperature being 15 degrees Celsius or over with the months of June, July, and August being the chilliest with the coldest that temperatures get during that time being around 9 degrees Celsius while the rest of the year has pretty much the same climate.

It also rains for 135.9 days per year on average; however, it does not rain large amount, so it is fairly dry, but you do have the local rivers and the Tasman Sea that allows you to cool off and have fun.

The Cultural Output of the City of Newcastle.

Many festivals are held in the city of Newcastle such as the Newcastle Regional Show which celebrates local culture by hosting a market every year as well as livestock and farming related competitions and shows for the visiting public.

Moreover, you have the Electrofringe and Sound Summit music festivals that attract tens of thousands yearly. 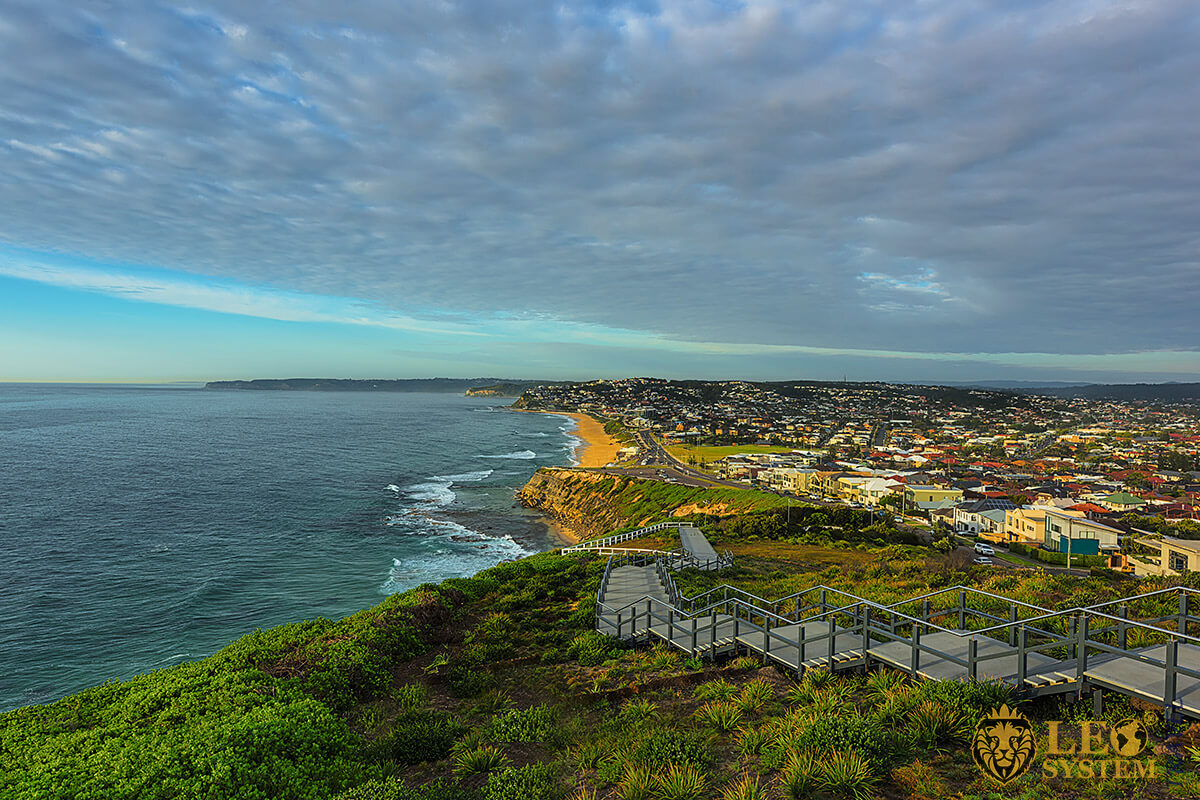 Additionally, Newcastle is the birthplace of many big Australian cultural figures such as rock bands Silverchair, The Screaming Jets, and also AC/DC member Malcolm Young.

Furthermore, Newcastle is home to the Newcastle Art Gallery which every year displays hundreds of different art pieces from Australian artists and stores thousands more in their warehouses protecting them for future generations to enjoy.

A very famous geographic site that attracts tens of thousands of people from the city of Newcastle, Australia is Nobbys Head which is a land formation that is located on the coast of the Tasman Sea and features a lighthouse and limited housing, it is known as Nobbys Head as it is naturally much higher up than the rest of the land which makes it stand out from the rest of the flat landscape. 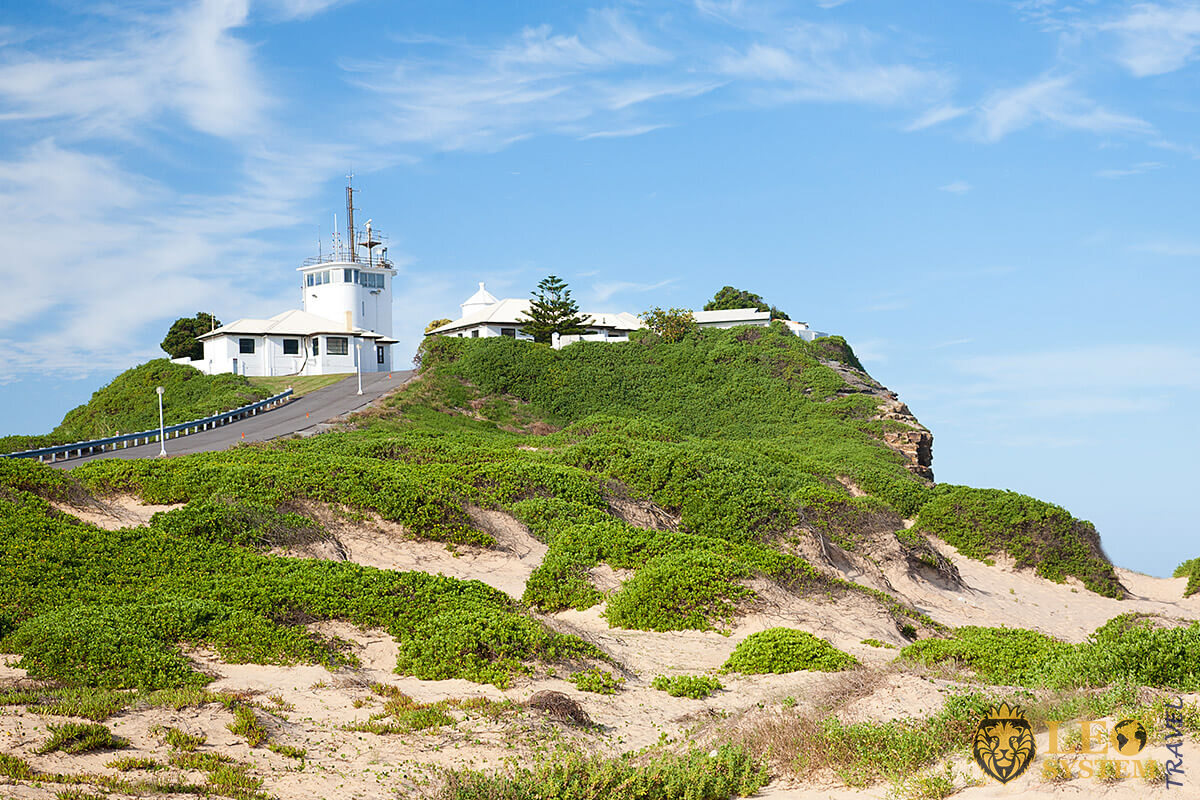 There are also many small islands that are home to villages and towns that are interconnected using ferries which again provides another interesting adventure for tourists to engage themselves in.

An interesting fact is that Newcastle is also home to a large number of artificial lakes due to former mines and quarries being filled up with water after the reserves have dried up. However, you are not allowed to swim in them and there is little wildlife living there. And of course, you have the multiple beach resorts that you can enjoy literally all year round.

Unique Architecture to See in Newcastle.

If you are looking for an interesting trip to the city of Newcastle, Australia a great idea may be to check out the great and unique architecture that this city has to offer.

Such as Fort Scratchley which was opened in 1882 as a coastal fortification, in order to defend the city of Newcastle which back then as long as with the rest of Australia was still part of the British Empire’s domain who at that time was in particular conflict with the Russian Empire, and it was feared that the Russians would invade and try to take over the city of Newcastle. 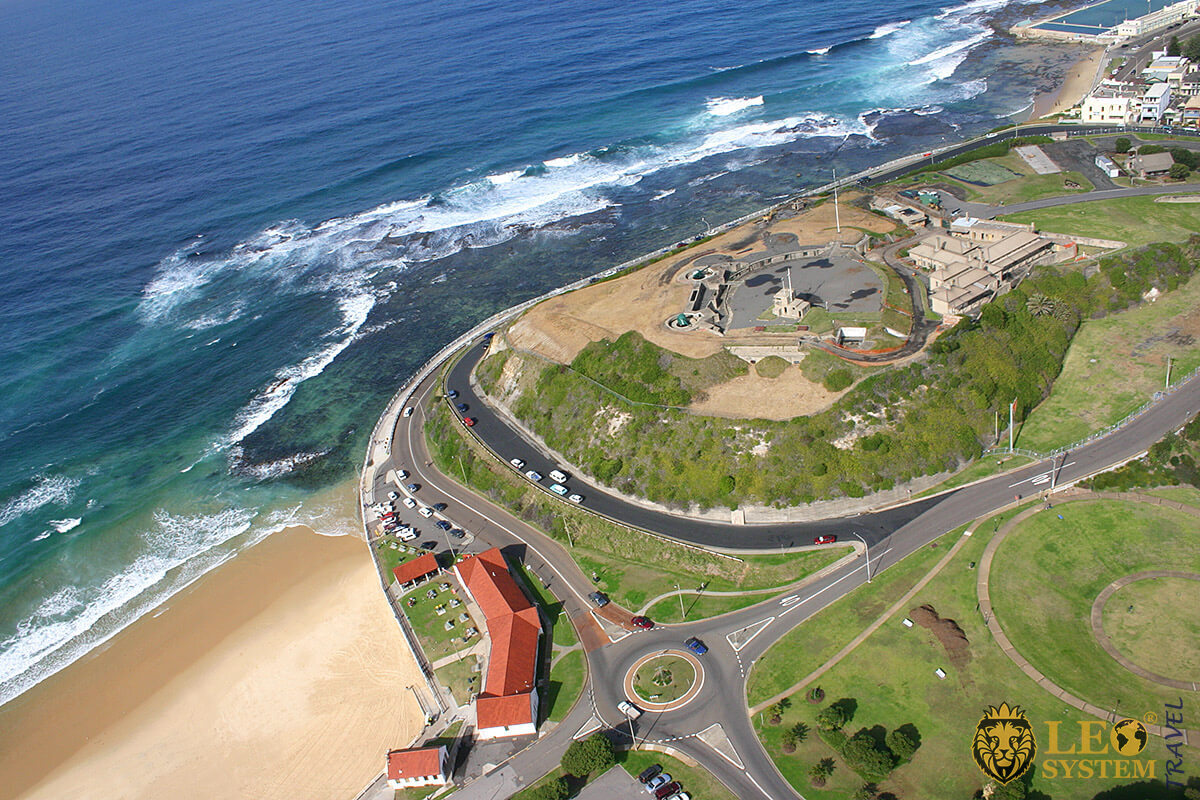 The fort was last used in battle in July 1942 during the Second World War and the Australian army eventually left it in 1972 with the site now being a popular tourist destination.

Another popular destination is the Newcastle Memorial Walk that is a 160 meter long paved area built on top of a cliff with multiple memorials for the Australian soldiers and personnel that gave their lives in the Battle of Gallipoli during World War 1.

A further must-visit location of brilliant architecture is the Christ Church Cathedral which is one of the oldest buildings in the entire city having been built in 1847 and remaining one of the main places of worship for Christians and also being the first Cathedral to have a female Dean in all of Australia. 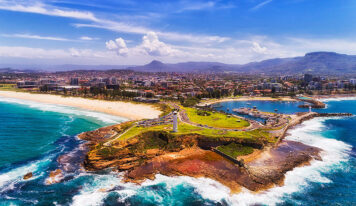 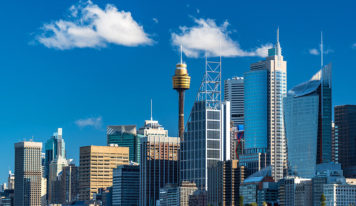