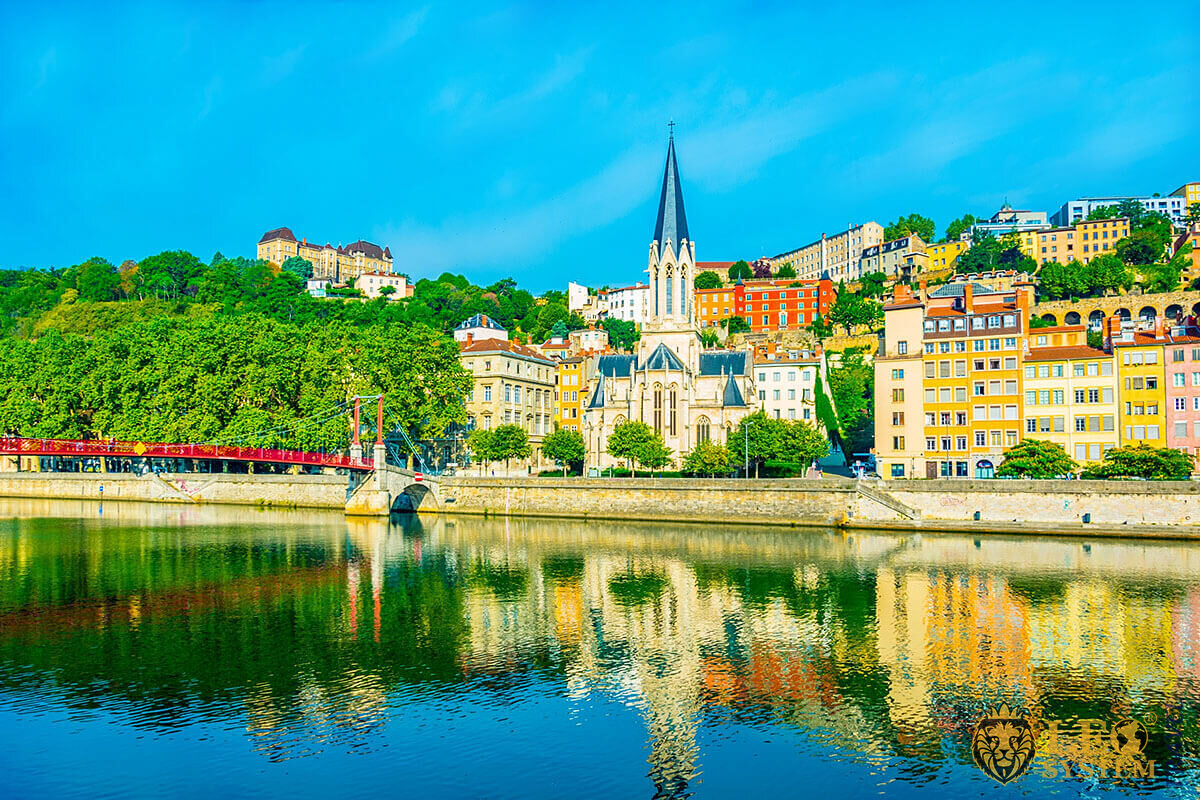 In this article, we enjoy Fascinating Travel to Lyon, France, the capital city of the Auvergne-Rhône-Alpes region. Lyon is France’s third-largest city and has a long history. The city is known for its historical and architectural landmarks and is a UNESCO World Heritage Site.

The city quays are alive with activity in both the daytime and evenings, a delightful mix of floating bars and tranquil water gardens is a beautiful place to chill-out. But, as with any city, it’s best to get an overall view of the town first, and the best way of doing that is on the city’s “Hop on – Hop off” bus tour.

You can get to explore Lyon without being rushed by a fixed tour schedule, from the open-top of a large Double-Decker bus. The tour has 13 stopping places, and you can choose to alight anywhere you want and then get back on the next bus to continue the journey.

Join the tour at the base in La Place Bellecour Square and see the city from a comfortable seat with an unobstructed view above the traffic. As you travel around the city, there is a fascinating audio commentary that is available in eight languages. 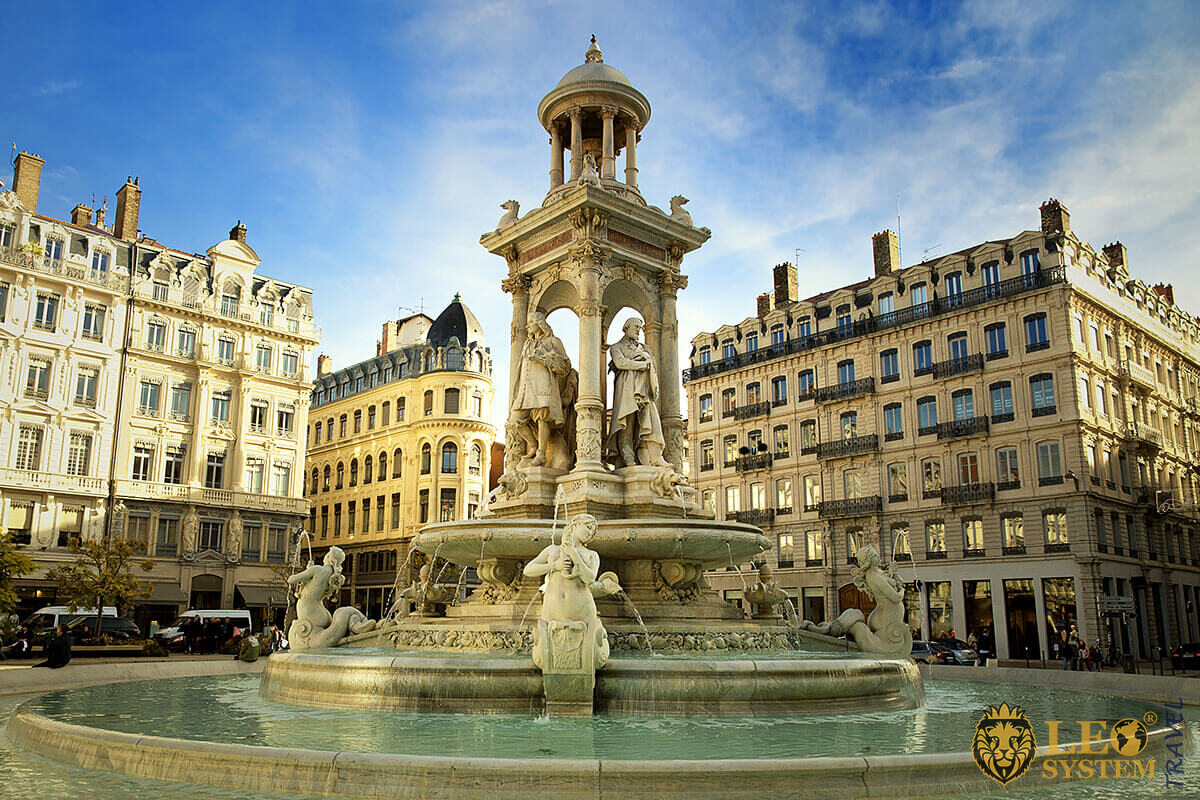 Learn about the city on the 90-minute tour route as you hear about the city, the famous citizens, and its culinary heritage. It’s a perfect introduction for first-time visitors.

They deliver you safely back to Bellecour when the tour ends, a wiser and more knowledgeable person with an appreciation of Lyon. There are departures every hour, from 10 am to 5 pm.

Having seen the layout of the city from the bus tour, it is so much easier to find your way around to the particular attractions you wish to see.

For nearly 80 years, the city of Lion has been known as the World Food Capital in recognition of its quality of French Cuisine. 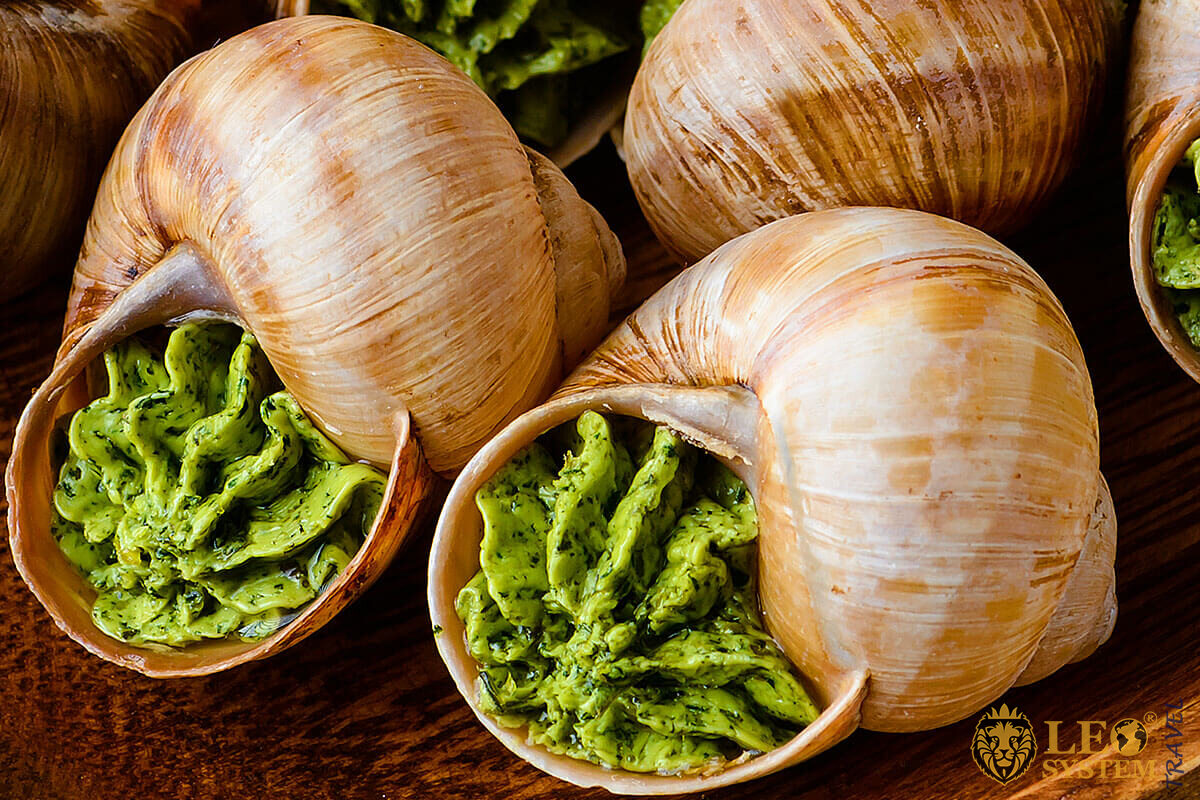 On your Fascinating Travel to Lyon, France, you should take the opportunity to visit some of the top restaurants and food-related locations in Lyon.

This well-known market was created in 1971. It was renovated in 2006, and it sells the very best quality products from the region (it can be expensive). The market is associated with famous French Chef Paul Bocuse and if you are lucky, you will find him chatting to traders and suppliers. It is also a great place to catch lunch or dinner.

Lyon has many markets across the city where you can also buy top quality food products at more accessible prices. The atmosphere in these markets and the range of local products make them unmissable for foodies. 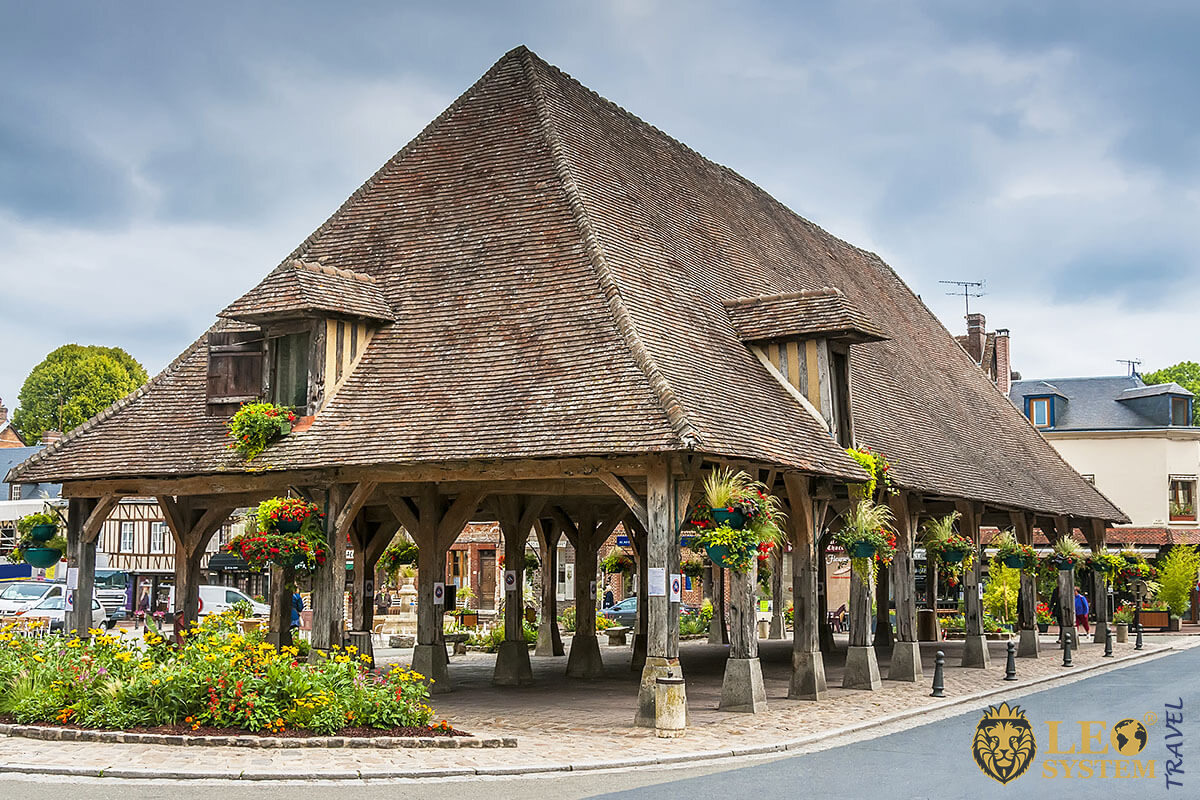 Lyon is known for its luxurious and rustic French foods. A local dish is a delicious smoked pork sausage, draped with pistachios, and served on a bed of mashed potato with either cream sauce or brochette of foie gras.

Cheese is another specialty, and you really should try some St-Marcellin or St-Félicien from neighboring Isère. 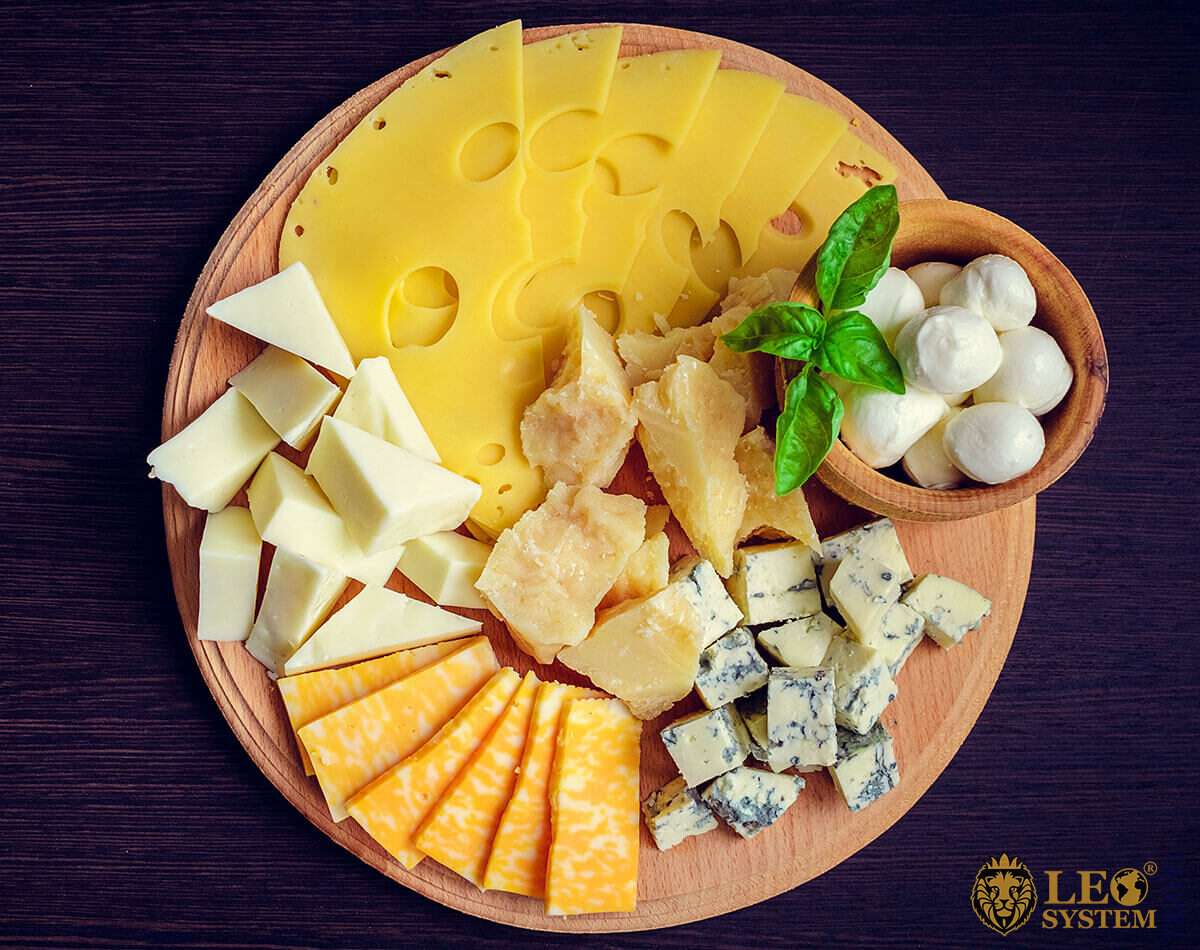 Only in Lyon will you find Bouchons. They are a traditional family-owned bistro that serves a specific cuisine and has a unique atmosphere encapsulated in individual decor. They serve hefty homemade food and are a delight to visit. 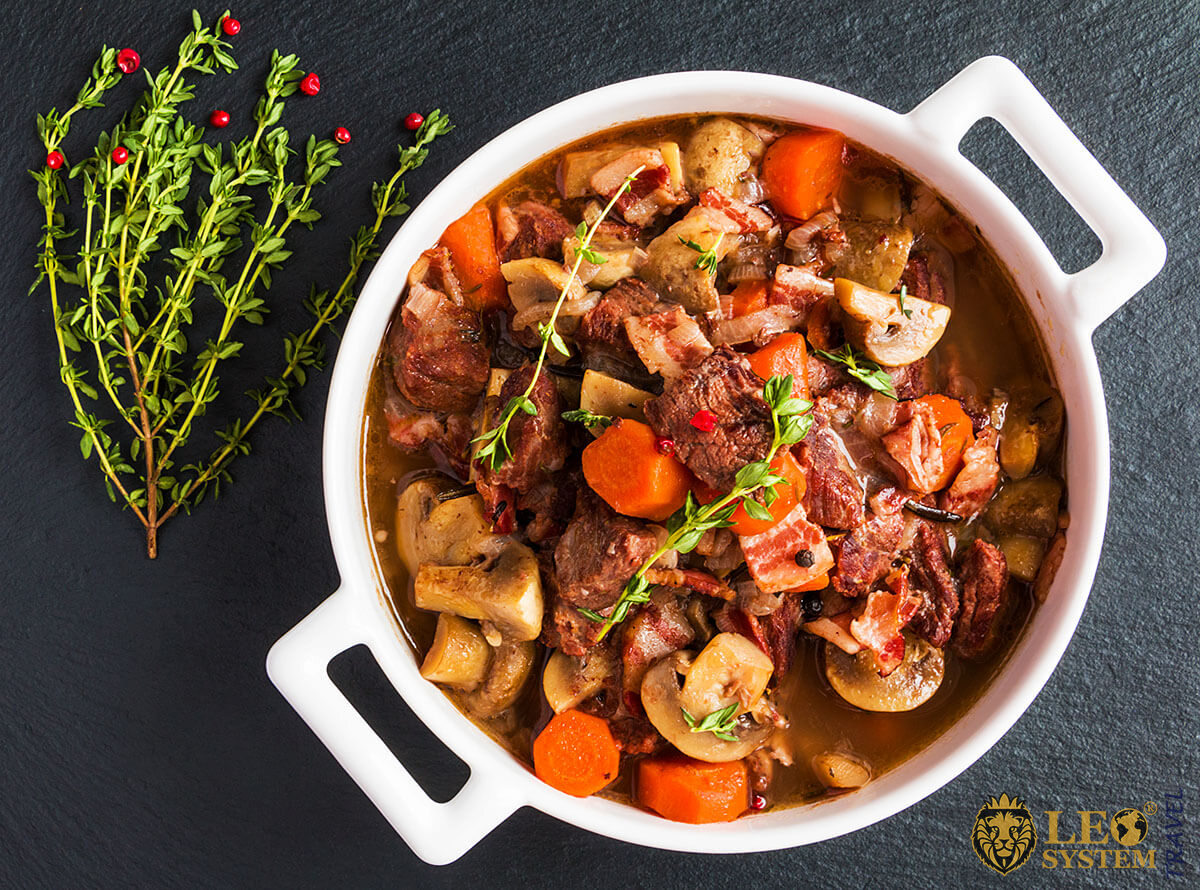 There are over 1,500 quality restaurants in Lyon, and 13 of them have Michelin Stars. There is always somewhere to visit to enjoy a stunning meal. There is a wide choice of fromageries, charcuteries, cremeries, chocolatiers, boulangeries, vienniesseniers.

In between eating, you may choose to visit some of the architectural wonders that are to be found in the UNESCO World Heritage Site. 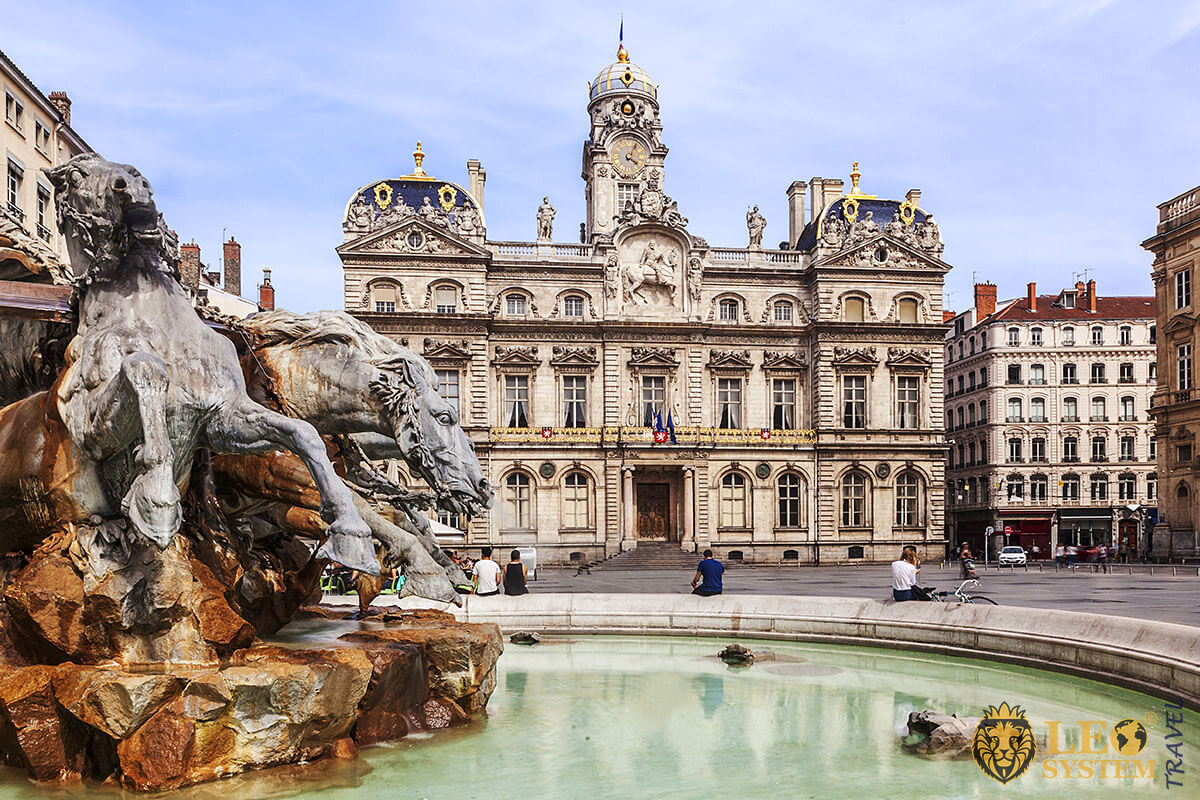 Lyon is located between and surrounding two rivers, the Rhône and the Saône. There are four main architectural zones, and these are: 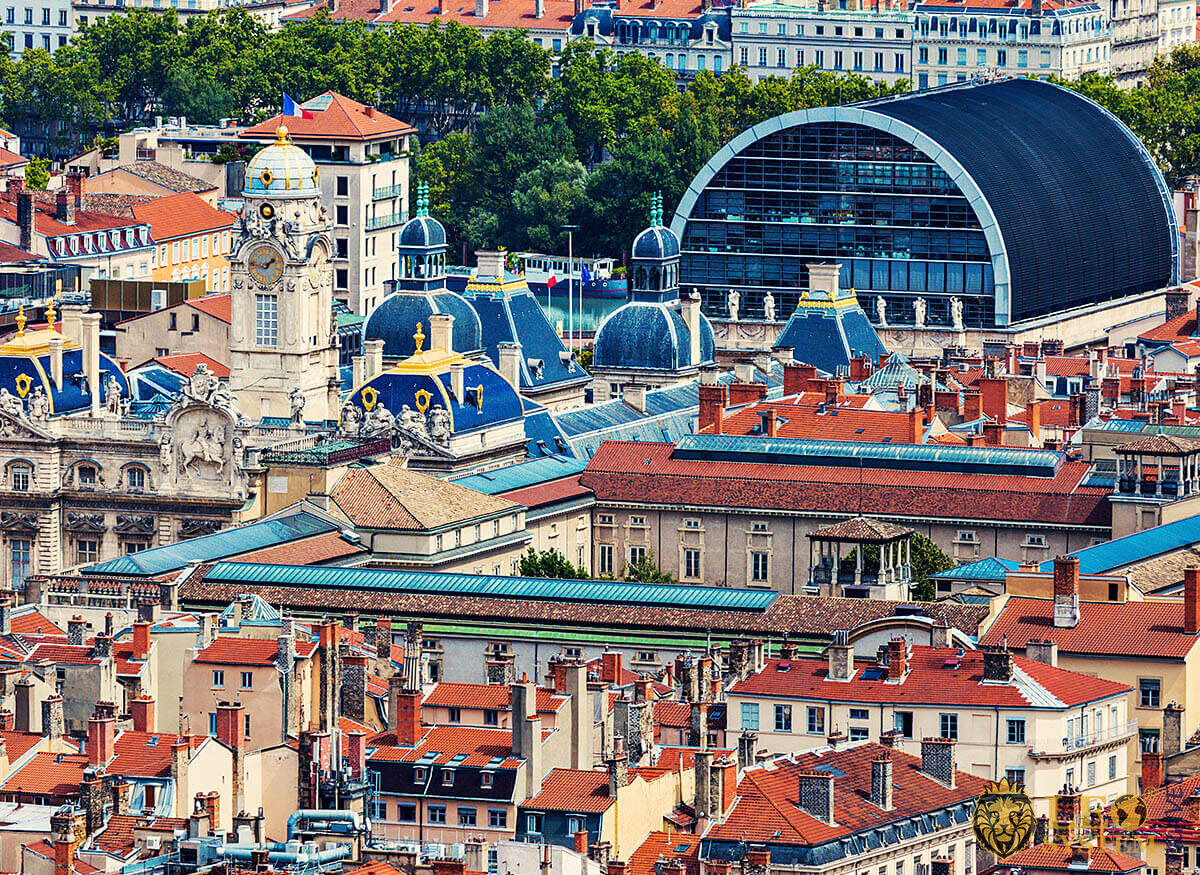 10% of Lyon is designated a UNESCO World Heritage Site. This listing occurred in 1998. One hundred and sixty-two buildings were listed on the site, which has a population of 60,000 residents spread over 500 hectares.

At night over 100 of the historic building are floodlit. A popular pastime is to sit on the banks of the river having a nighttime picnic. Sitting with a bottle of wine and local specialties in the center of the spacious city has a particular appeal that many find inviting. 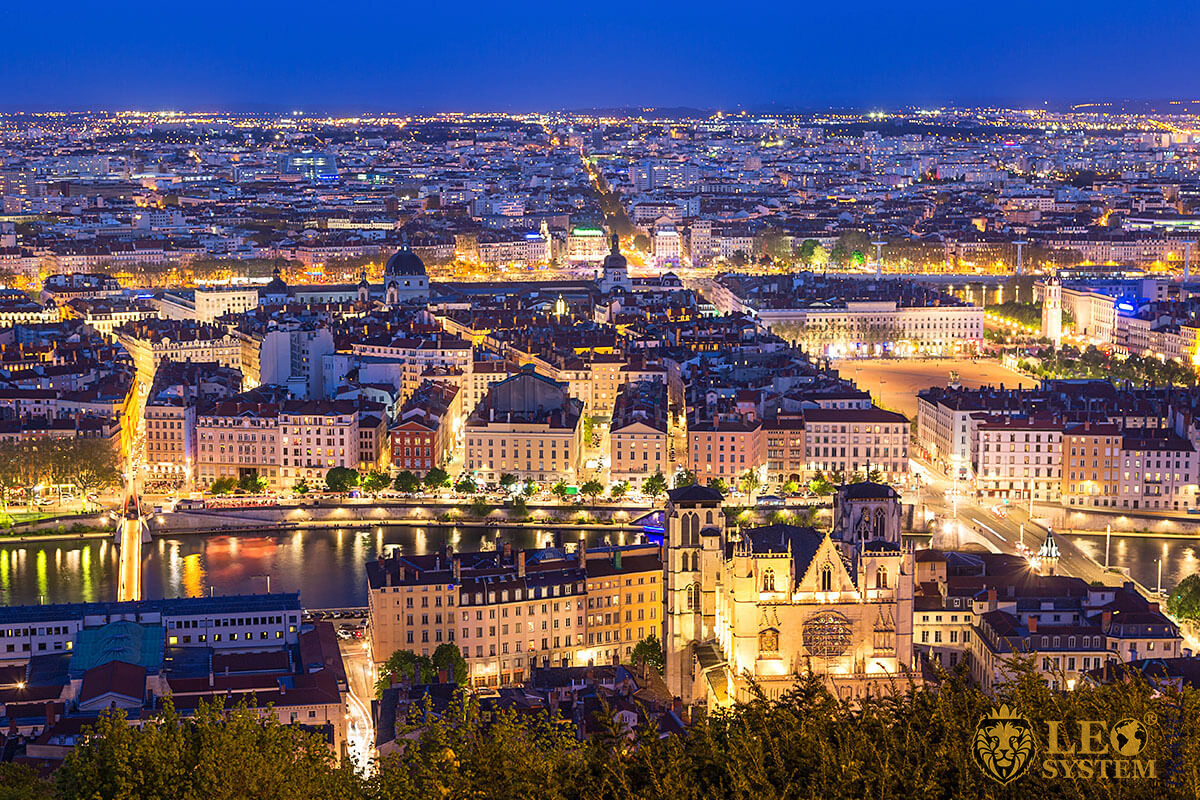 If you time your visit right, several exciting cultural gatherings take place in Lyon. One of them is Les Nuits de Fourvière which, at tracts, about 130,000 spectators across the city at the various venues where performances take place. Check out the annual festival of lights as well.

Musical performances are always a great way to spend an evening. Catch a concert at the Opera House or the Auditorium de Lyon. For less formal entertainment, many bars offer live entertainment.

The gastronomy of the highest order, unique cuisine that is offered by a large number of quality restaurants, all of this set in a UNESCO World Heritage Site. A city with a love of culture and that loves the local festivals.

Lyon is a city that can offer a Fascinating Travel to Lyon, France. An experience that will capture your imagination and be remembered for a long time. 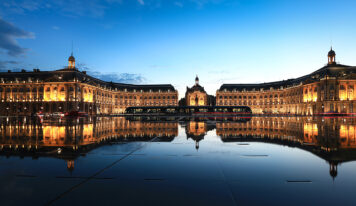 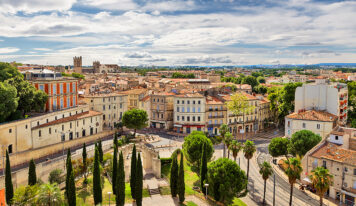 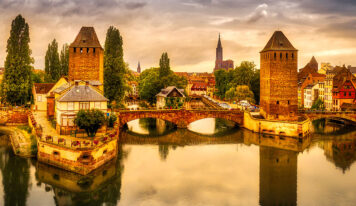