Home Spain Travel to the City of Granada, Spain 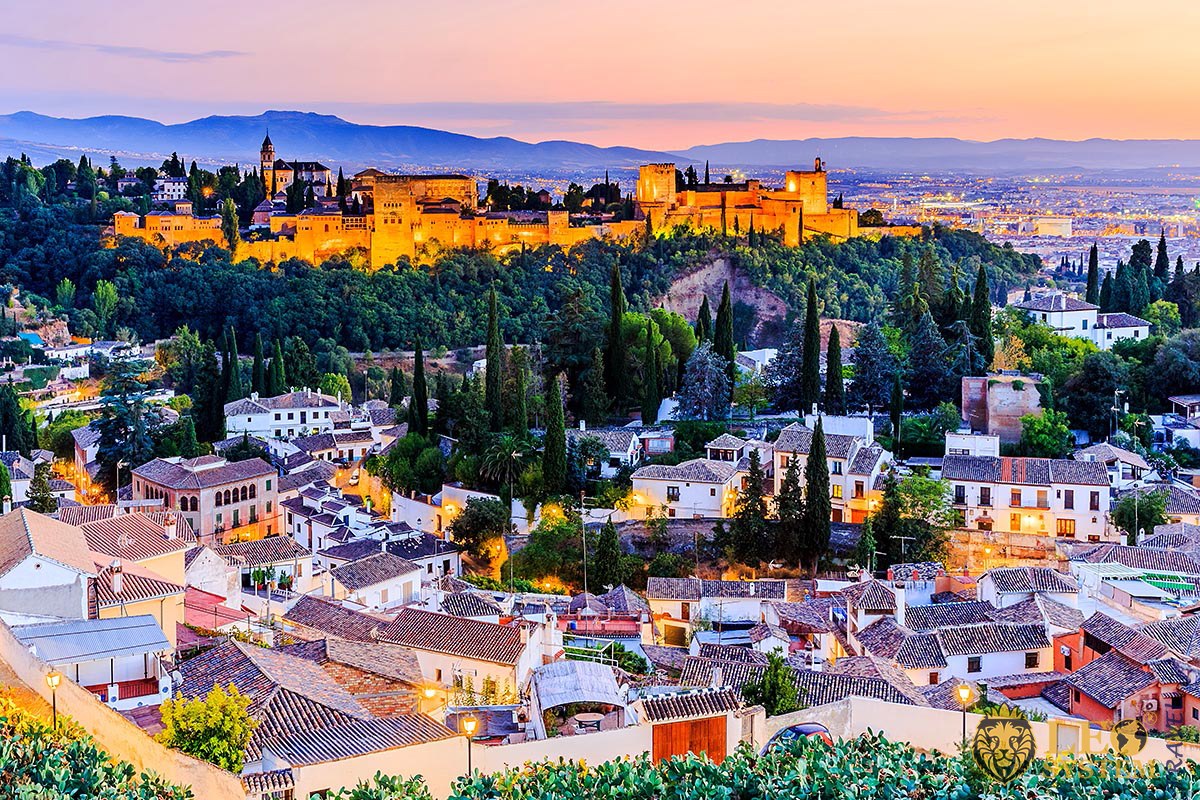 Granada is a powerhouse in the South of Spain; it is the capital of the province of the same name. It is one of the largest, richest, and most important metropolises in the South of Spain for multiple centuries since its founding. Furthermore, it is a very diverse place that has been ruled by many different empires throughout history.

In this article, we are going to be taking a look at this intriguing place and telling you everything that you need to know, so you are informed when you travel to the city of Granada, Spain.

This Spanish River settlement is the 18th most populous urban area in all of Spain, and the most populous city in the province of Granada. From the very early days, this was a popular destination for people to settle down in, thanks to the fact that it is located at the crossroads of four diverse rivers.

These rivers provide plentiful food in the form of marine life and also as irrigation for crops. Moreover, it was a quick and profitable way to transport goods all over the Southern region of the country. 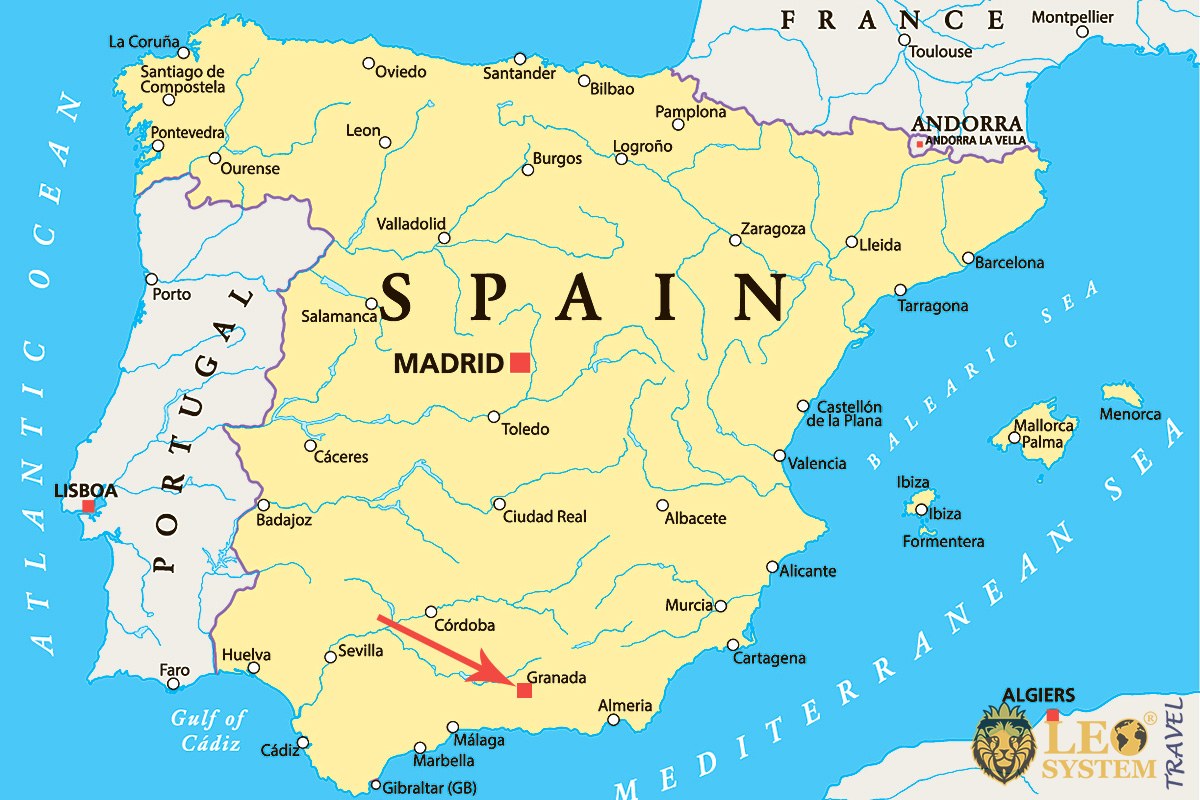 Thanks to this, the region quickly became a major hub of culture and manufacturing. This continues to this day, with hundreds of thousands of students every single year coming here to study at top universities.

It is also a very immigrant-friendly location when compared to many other urban areas in Spain, with over 3.3% of the inhabitants being foreign-born, the majority of which are born in Latin America. Thanks to this, as well as the history of the city that we will talk about below, helps it to be a very diverse place.

Humans have been living in the areas of modern-day Granada since around 5500 BC, with many ancient Iberian settlements being located here. This is a testament to the great location that we discussed in further detail above.

Throughout the very long history of this Southern hub, it was ruled by the Carthaginians, Romans, and Visigoths, who had a heavy influence on the culture and architecture of this regional capital. 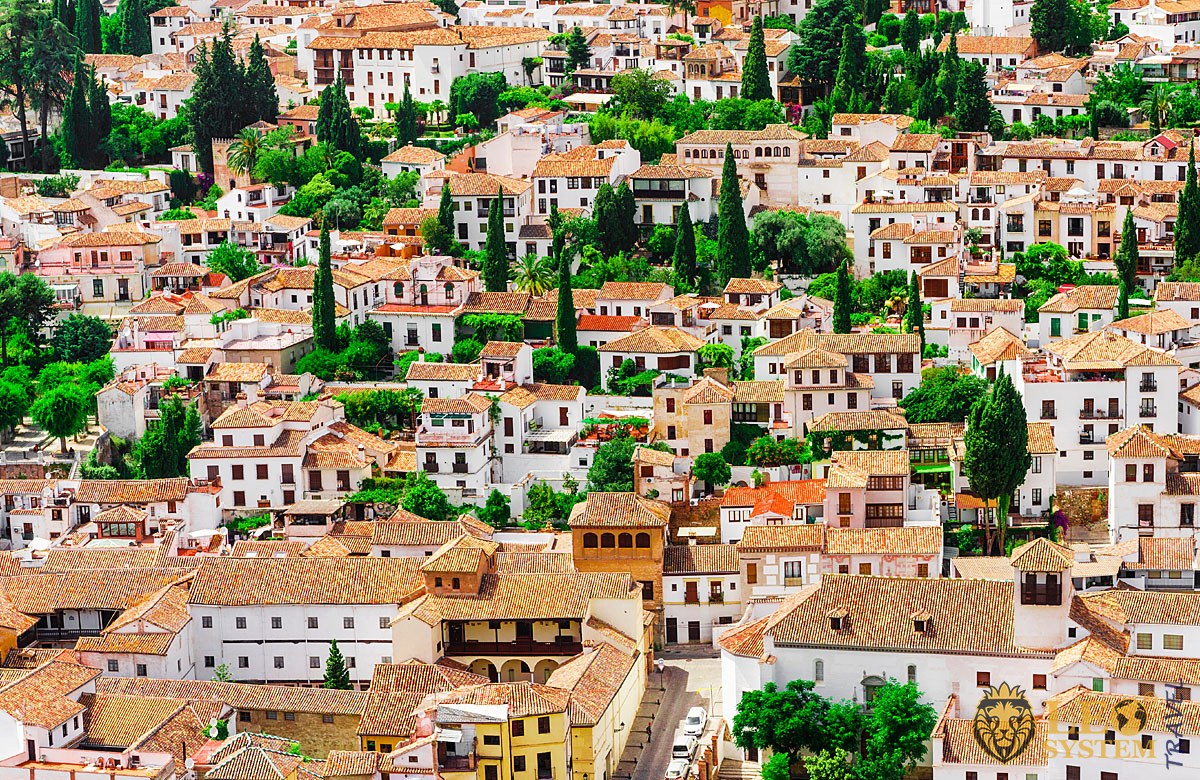 Even after the gradual fall of the Muslim ruler’s control over Spain, the settlement remained very hard to conquer by the Catholic alliance for many centuries.

One great attraction that you should keep to yourself is that of the hidden gardens dotted throughout this regional capital. These hidden gardens are not widely known, with only the locals having the ability to recommend the best places to find these gems.

The reason why there are so many hidden gardens is that these municipal gardens are part of churches and mosques, which over time have been swallowed up by the growing urbanization. 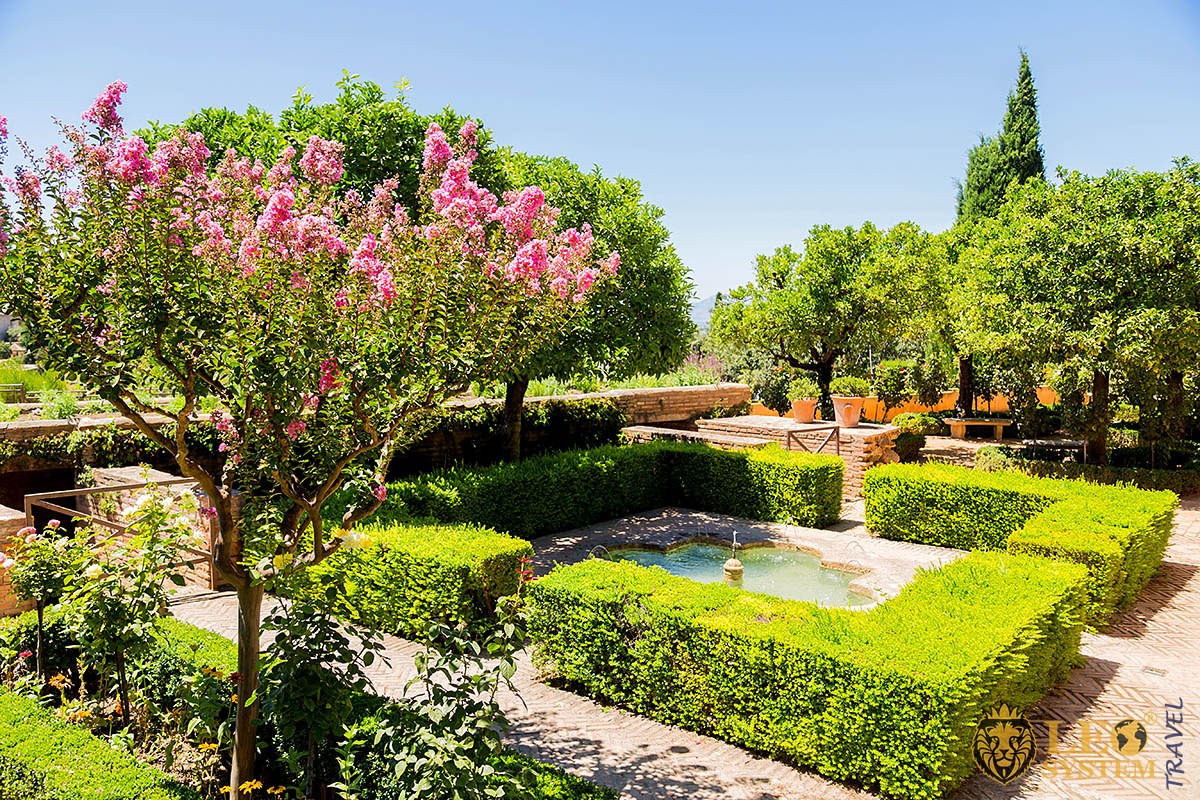 These hidden gardens are very well-kept and are a great place to relax away from large numbers of tourists who are posing and running around everywhere. It is also an opportunity to witness the parts of the metropolitan area that you would not otherwise have been able to witness.

We recommend that in order to find out about the best of such hidden places that you go to a local restaurant and try to get acquainted with the locals dining there.

It is important that if you plan to travel to the city of Granada, Spain that you learn about what the local climate has in store for you. On average, this urban area receives 250 sunny days every single year, which are accompanied by an average temperature of 15.7 degrees Celsius. The hottest month of the year usually happens to be July, where you see an average temperature of 26 degrees Celsius. 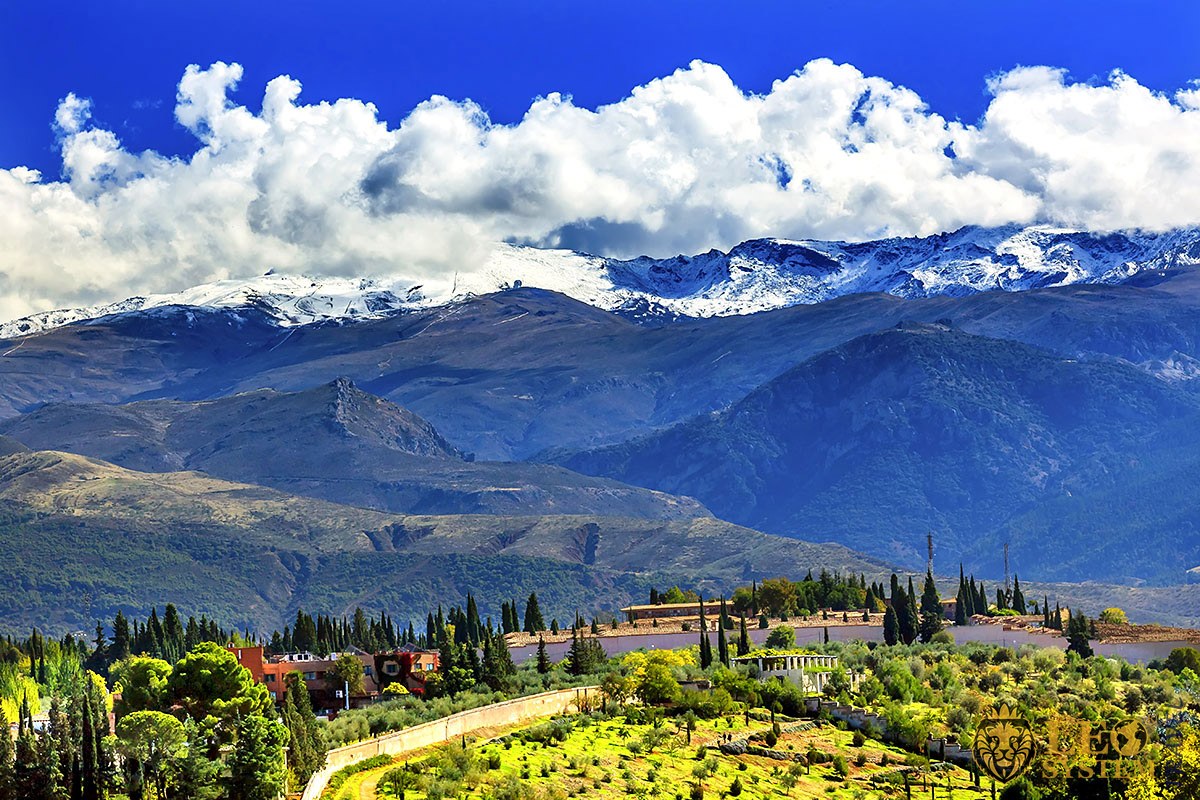 However, it is important to note that it also does rain and snow in this location. On average, you should expect to see around 52 rainy days every single year, as well as an average of 2 snowy days.

Many individuals are surprised that it snows in a place where it is warm for the majority of the year, but there is a major mountain known as the Sierra Nevada nearby. On the mountain itself as well as in surrounding areas it tends to snow a couple of times a year for just a few hours with the snow quickly melting away.

The Many Districts of Granada.

This Spanish city is like a jigsaw of many districts, each with its own stories, histories, and architecture to name just a few differences. Often visitors will find to figure out that they are, in fact, many different parts of the fabric that creates this region of Southern Spain.

One of those districts is ‘Realejo’ which was historically the Jewish quarter of the settlement, but today is populated by people of all ethnicities. It is a fairly luxurious and rich part of the city with many villas and designer clothing shops, additionally; there are multiple elegant gardens throughout this district. 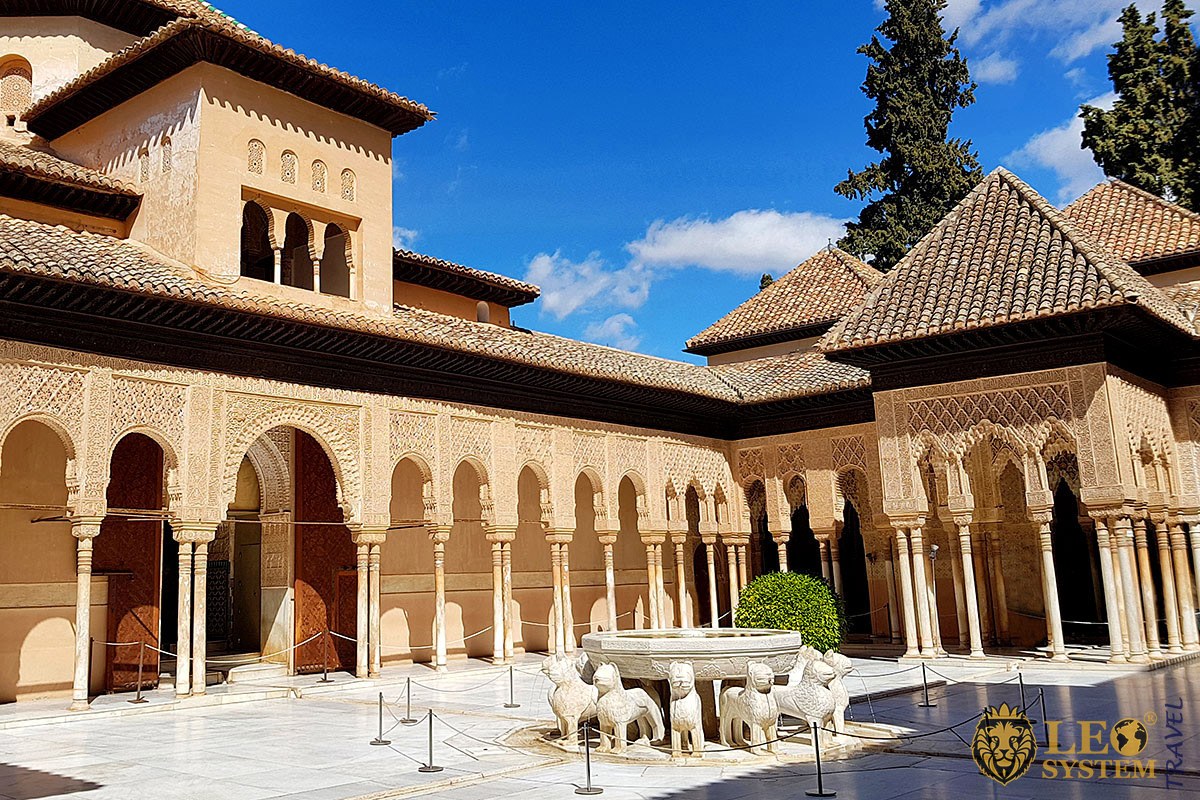 There is also the Sacromonte which is located upon a number of hills that are full of the available greenery of the region; this district offers you the opportunity to relax away from the hectic nature of the metropolitan areas. Furthermore, you have the Zaidin district that is renowned for its vibrant markets and multiculturalism.

Places of Worship in Granada.

Religion plays a very big part in the history and identity of this city, it is an ideal place if you are interested in viewing breathtaking architecture that has been built hundreds and in some cases thousands of years ago. We recommend that you take a tour of the Royal Chapel of Granada, which was built in the 16th century following the conquest of the city by Catholics. 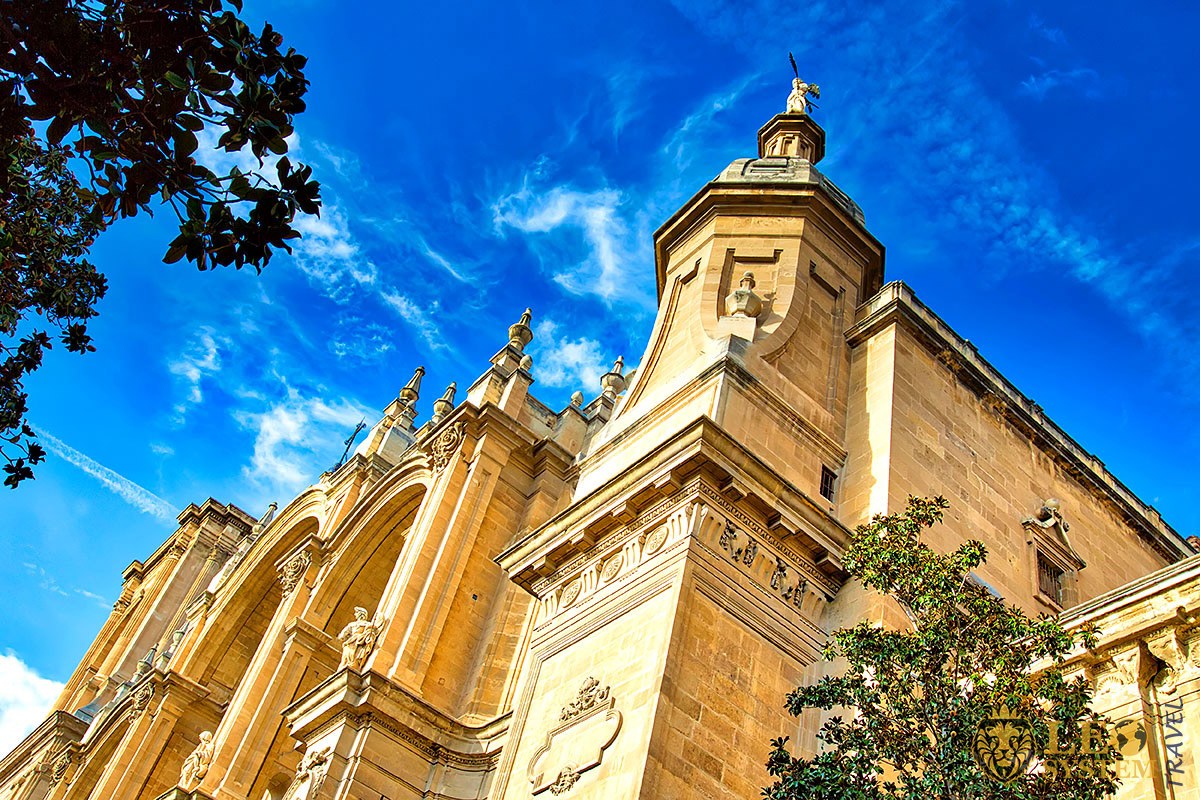 There is also the Grand Mosque that was constructed in 2003 and is the largest mosque in the area; it is a truly massive complex that is home to multiple fountains, libraries, gardens, and schools. To add to this, we recommend the Toledo Cathedral, which is to this day renowned for its High Gothic architectural style.

The Sierra Nevada Mountains are the most prominent mountain in the region, and it is one of the few places in Southern Europe where you can ski. Certain parts of this mountain are administered by a national park, which helps to protect the local wildlife and flora. 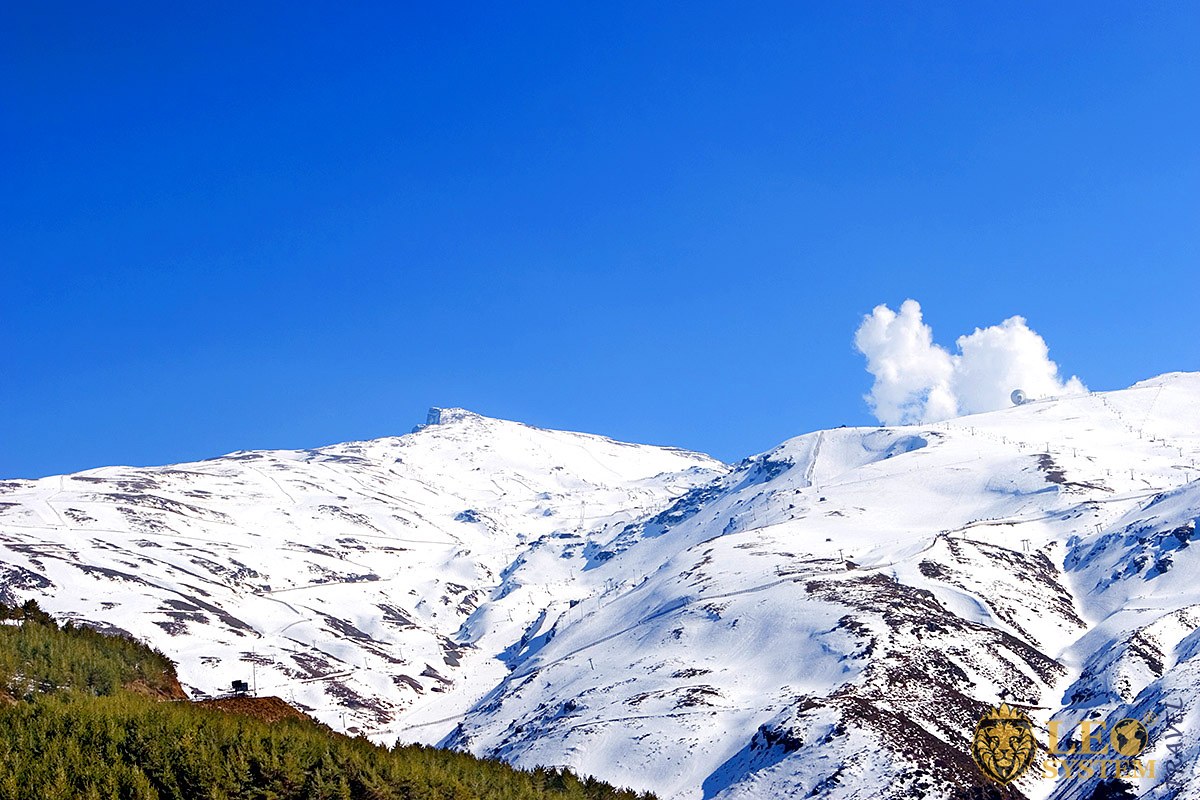 The four rivers that go straight through and around this metropolis are the rivers Genil, Darro, Beiro, and Monachil. The shortest one of those rivers is the Beiro River while the longest one is the Genil which has a total length of 222 miles or 358 kilometers. The largest of these rivers are great for fishing in either of one of the many bridges inside the metropolitan area itself or outside in the rural areas.