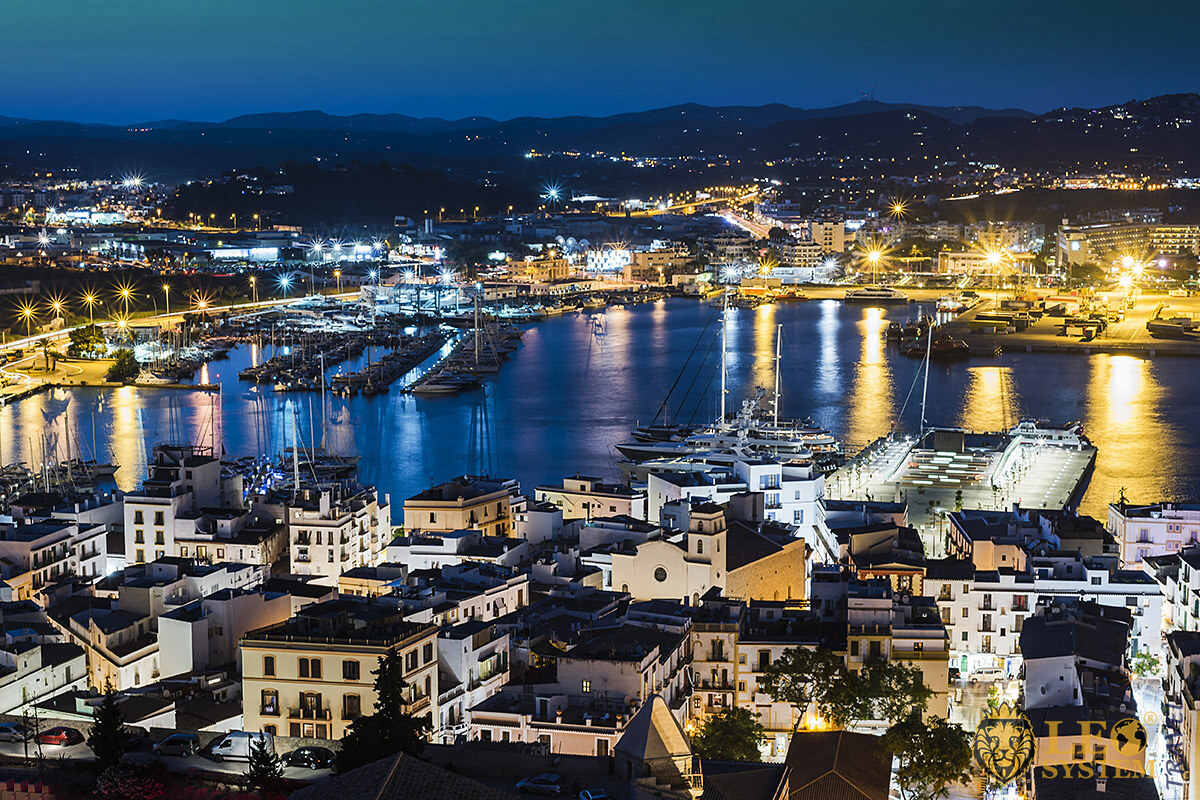 Ibiza is one of the most well-known tourist destinations in Europe; the island is located to the east of mainland Spain in the Iberian Peninsula. Thanks to being 150 kilometers away from the rest of Spain, this has allowed the island to preserve its natural beauty, and this coupled with the great climate during most of the year makes Ibiza Island a premium tourist location.

In this article, we will be providing you with a large amount of valuable information, so you can have a fun trip to Ibiza Island, Spain.

The first known settlement was founded in 654 BC by Phoenician colonists who founded a port city on the island of Ibiza. The Phoenicians were a seafaring people who originated from the geographic region of Levant, in territory that is today mostly located in the country of Lebanon.

After that, the island was taken over by the Carthaginians who were a major power in the Mediterranean who originated from modern-day Tunis. But controlled territory all over North Africa and the Iberian Peninsula. 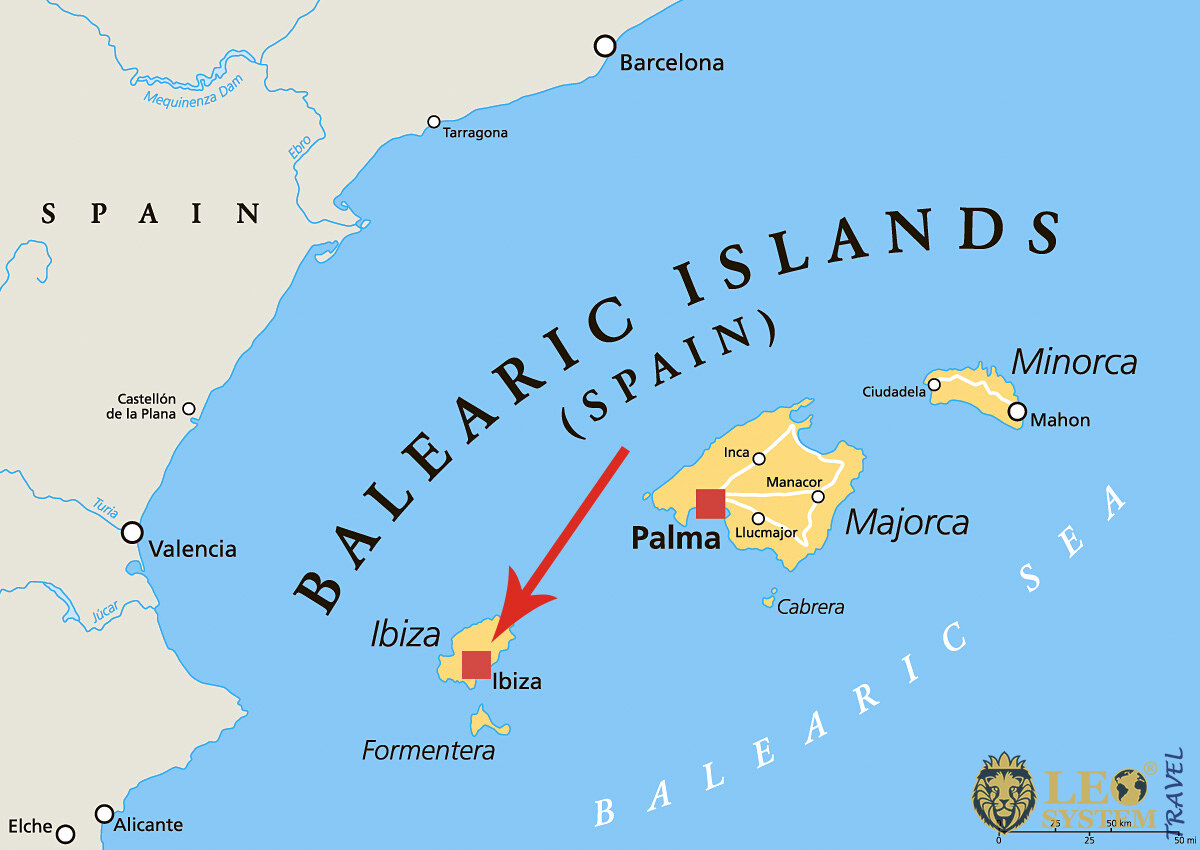 In 217 BC following the end of the Second Punic War between Carthage and the Romans, the city became part of the Roman Empire, and it remained so until 395 AD when the Roman Empire fell.

The Entire Island Is a World Heritage Site.

What sets Ibiza from most of the other islands in the world is that the entirety of the island of Ibiza is recognized as a UNESCO World Heritage Site. Therefore, large areas of the island are protected, which means that construction there is banned as well as activities that can damage the environment. 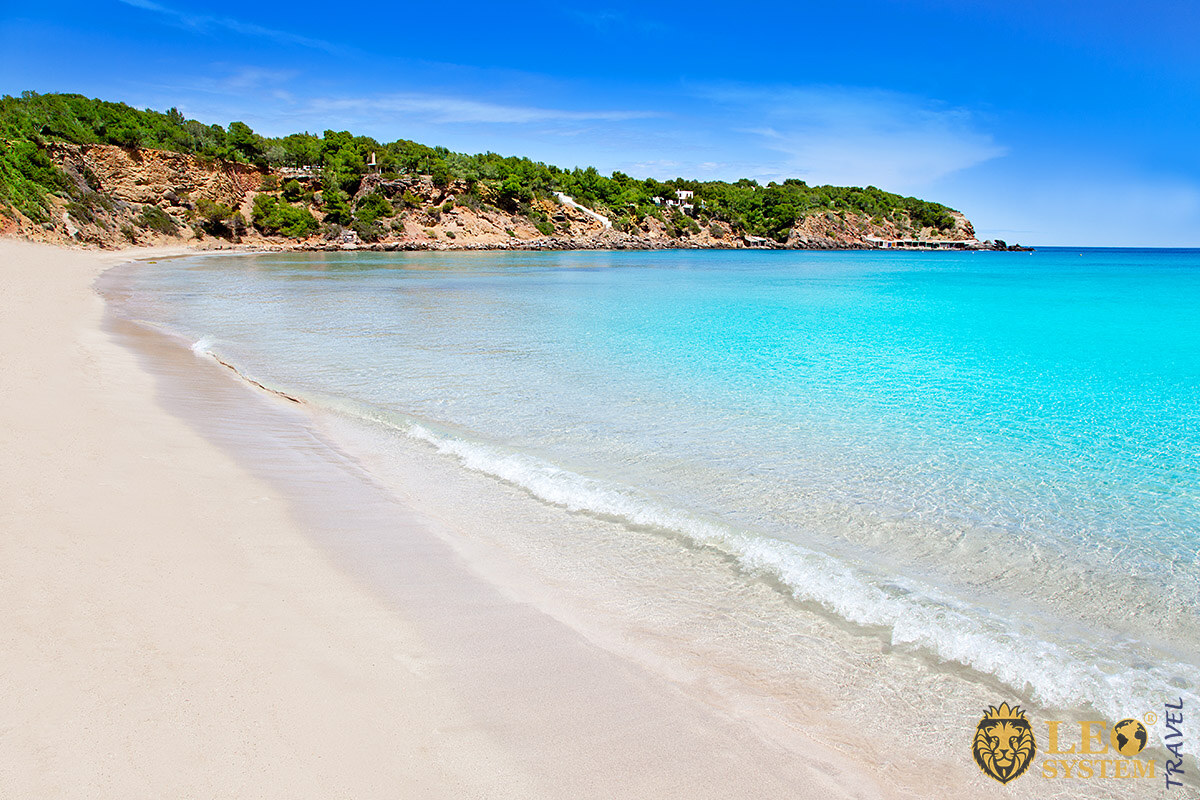 Ibiza is home to diverse environments and habitats such as savannahs, grasslands, as well as cliff formations, and coastal regions that see marine and land wildlife interact.

Moreover, there are a large number of important archaeological sites that need to be protected such as the Puig des Molins which includes thousands of years old Phoenician tombs as well as old Islamic architecture from 900 AD onwards. There are also the remains of an old settlement located near the Sa Caleta Cove, which was an important harbor thousands of years ago. 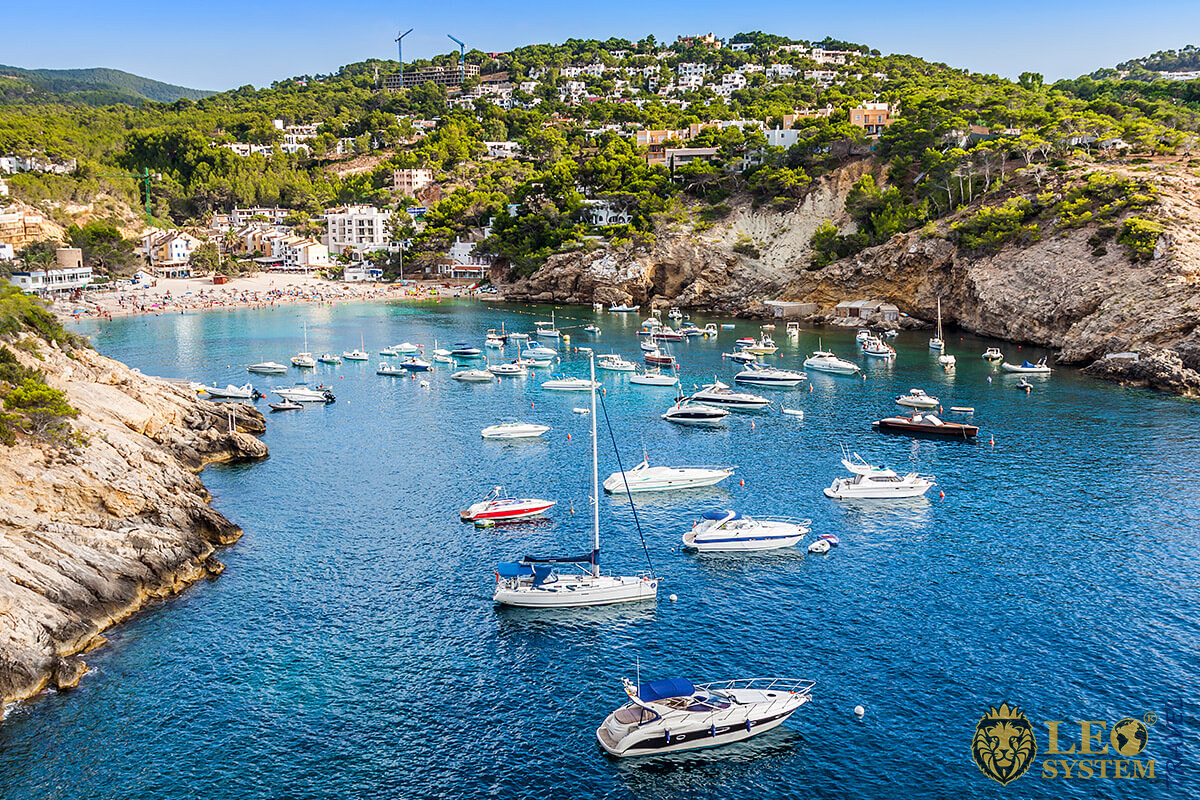 On the other hand, the coldest months of the year are December, January, and February where the average temperature ranges between 8.1 and 9.5 degrees Celsius. Moreover, snow is very rare, there are around 0.1 snow days in the year which usually occurs in January, this means that if it does happen to snow it only snows for a few hours. 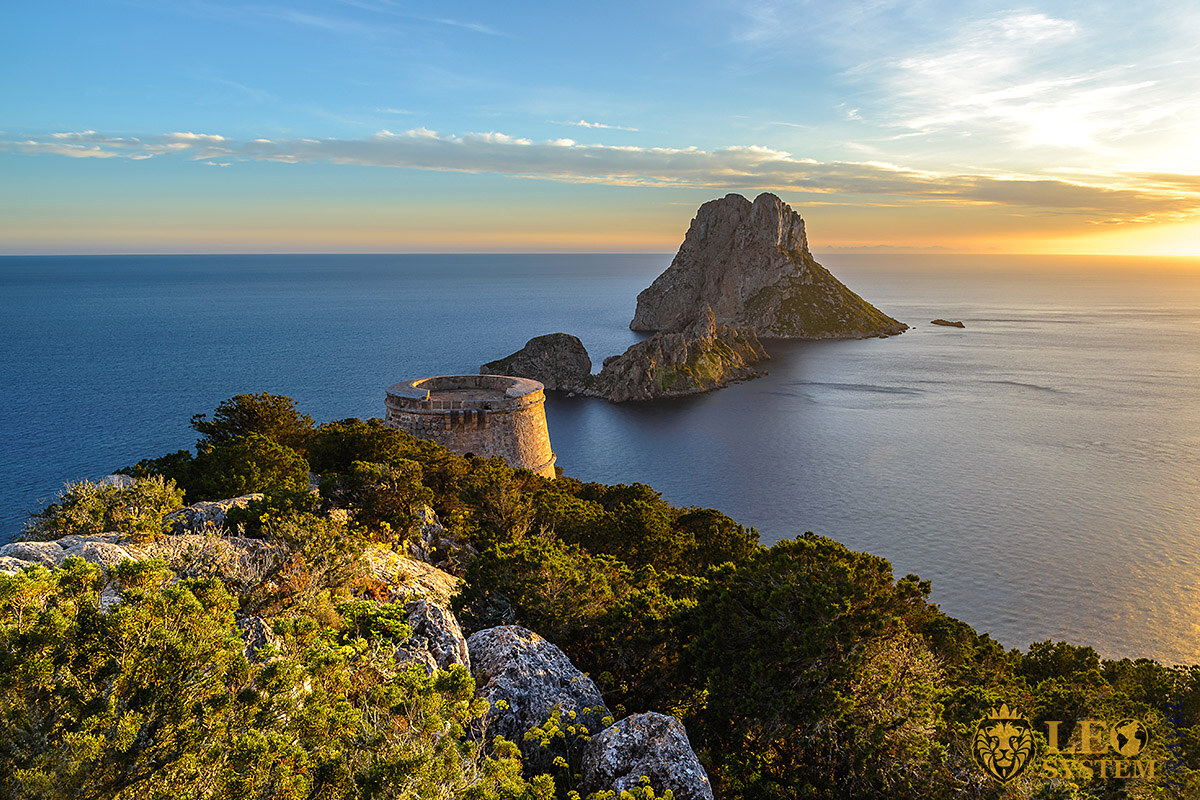 Moreover, it rains for around 45 days of the year, with most of the rain taking place outside of the summer months. If you are looking for a sunny location to ease the pressure of everyday life then Ibiza is the perfect place for you, during a normal year, there are 2744 hours of sunshine.

A fun trip to Ibiza Island, Spain is pretty much guaranteed, after all, there is a reason why the water around the island itself is nicknamed ‘Neptune’s Grass’. This nickname is due to how clean the water there is, with Neptune being the god of the sea in the Ancient Roman Religion. 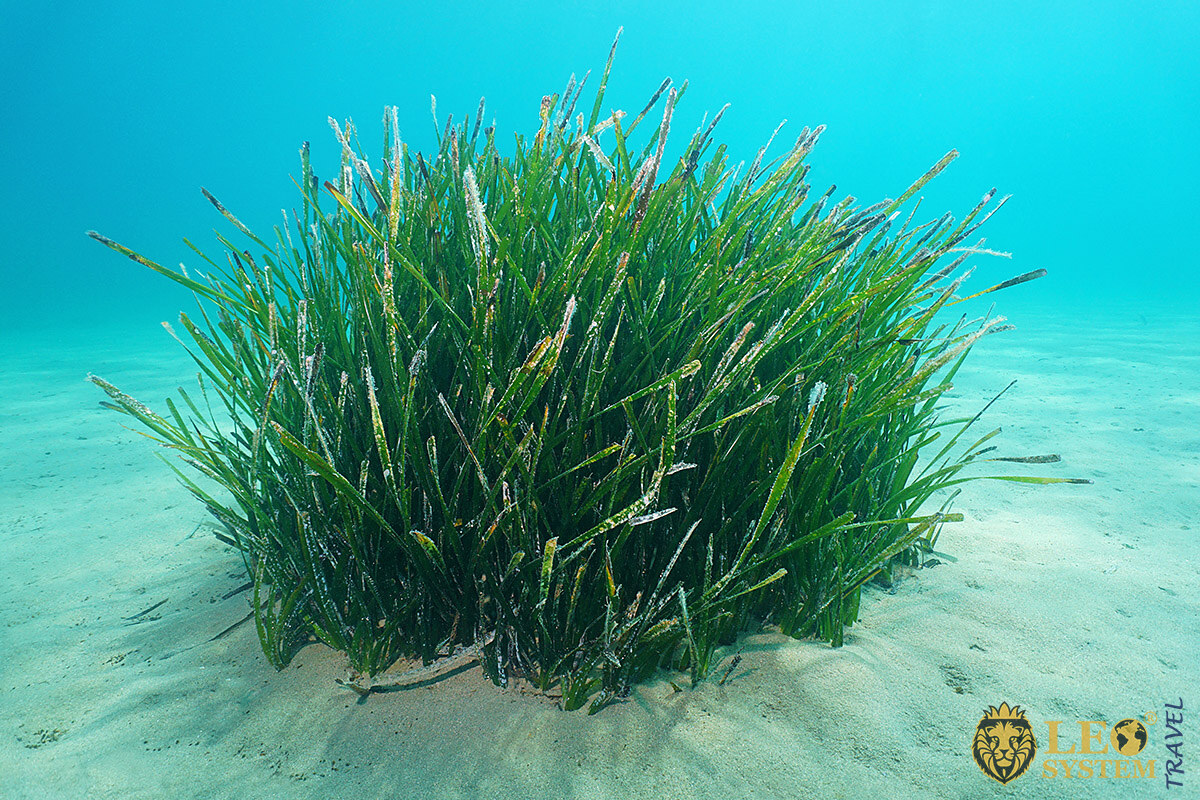 Therefore, Ibiza is a great place to go for a swim, as the locals and the local authorities take very good care of the environment and also the water is filtered through by the naturally occurring flora in the sea which also provides a habitat for hundreds of different species of marine life.

Home to the World’s Biggest Nightclub.

As you have likely heard, the small island of Ibiza is one of the main hubs for nightlife entertainment in the whole of Europe attracting over 6 million tourists arriving every year which is massive compared to the permanent population of around 150,000 people. In fact, Ibiza is home to what is believed to be the world’s biggest Nightclub, the Privilege Ibiza. 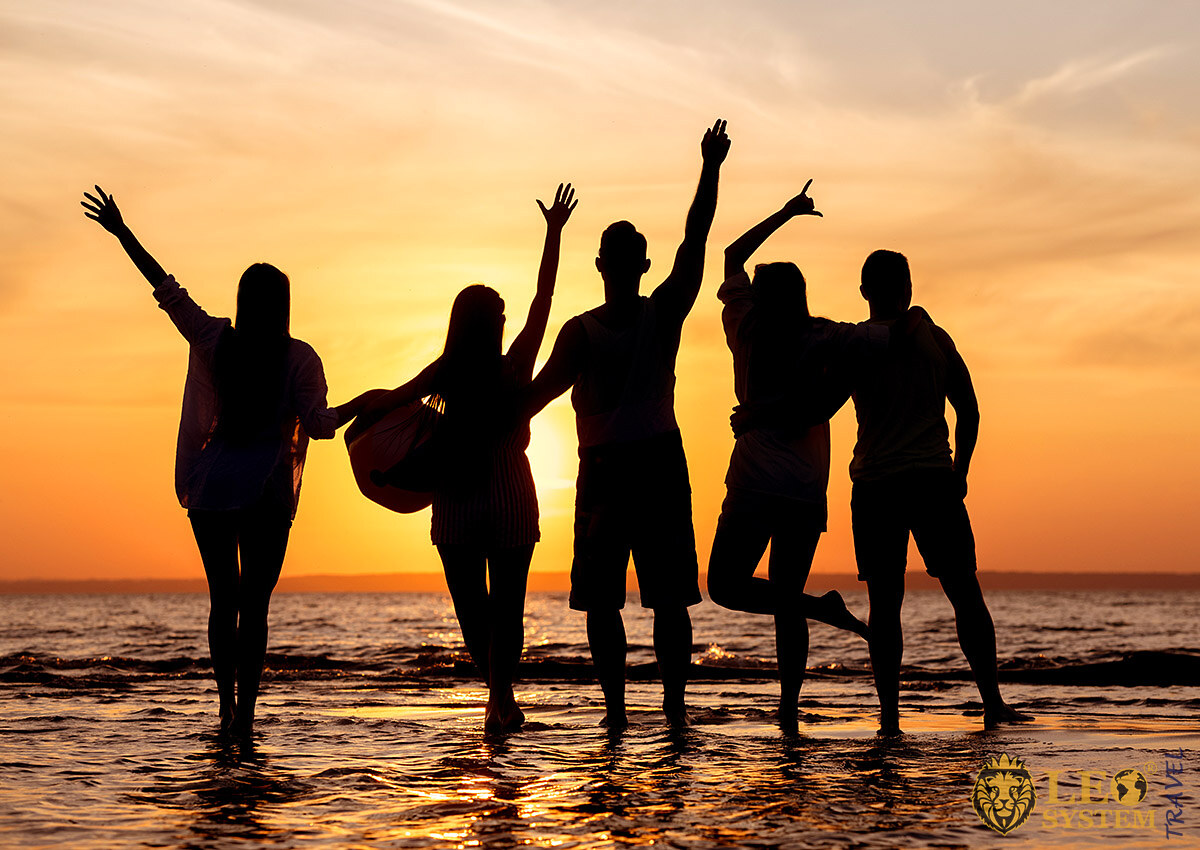 The Privilege Ibiza is classified as a ‘Super Club’ due to its astonishing size, with the club being able to host 10,000 people at the same time with multiple areas of the nightclub where you can enjoy different music and entertainment.

The club is frequently attended by many of the world’s biggest celebrities such as Madonna and Jean Paul Gaultier. Furthermore, Privilege Ibiza is also used as a concert venue.

The island of Ibiza has been ruled throughout its long history by many kingdoms and empires such as Phoenicians, Carthaginians, Romans, Moors, Vandals, Aragonese, and the Spanish to name just a few. All of which imposed their own unique culture upon the island.

Apart from that, the island attracts millions of tourists every year, the majority of which come abroad. Furthermore, 20% of the permanent local populations were born abroad, with the island attracting people from all over the world to come and work mainly in the tourism industry. 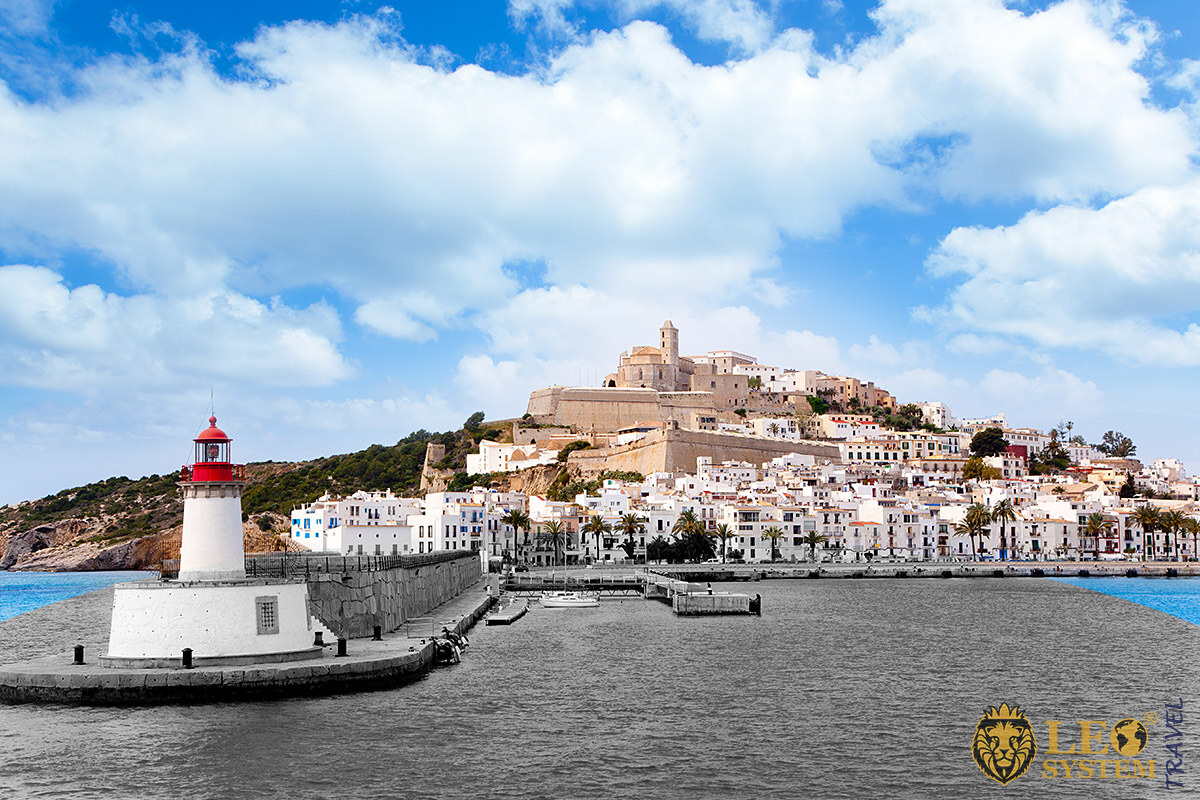 Thanks to this you can learn about many different cultures and people on this island as well as interact with people from all over the world and potentially make some friends for life that you would have otherwise not have had the opportunity to meet.

Flora and Fauna of Ibiza.

Finally, in this article about a fun trip to Ibiza Island, Spain we will discuss the flora and fauna of Ibiza. Arguably the most famous animal from the island is the Ibiza Wall Lizard, which grows to around 7 centimeters in length.

The Lizard is believed to have originated in Ibiza and other neighboring Mediterranean island, but has since spread to other parts of Spain. Moreover, there is a wild feline species called the Genet which lives on the island and eats pretty much anything, including plants and smaller animals than them. 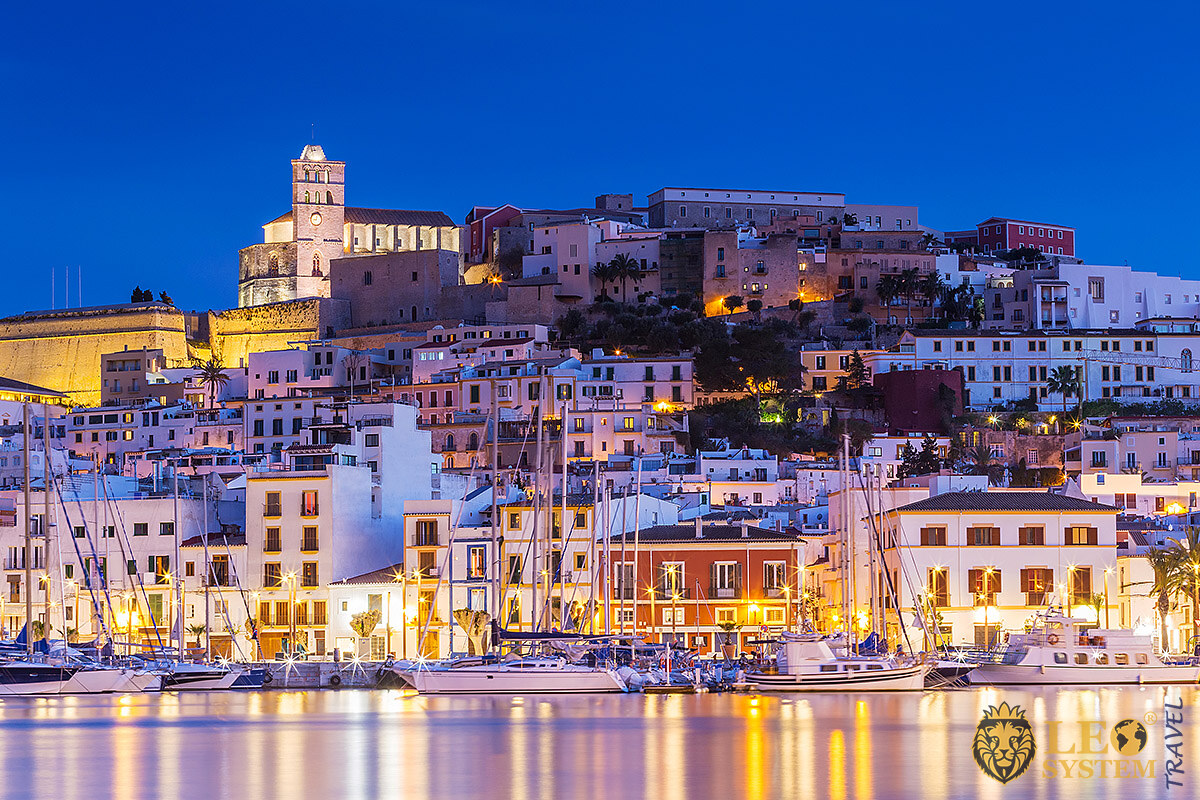 The flora is also very diverse, the environment and climate of Ibiza Island allow for plants that would usually grow in the cooler European climate and the warmer North African climate to grow in the same area.

For example, there are a large number of different species of cacti that grow on the island, as well as palm trees. Furthermore, grapes, olives, and lavender grow very well on the island; due to this their cultivation is also a major industry and job provider on the island.

There is also an extensive array of plants at the bottom of the seafloor which provides a habitat for sea creatures of all sizes and also acts as a natural erosion buffer for cliffs and beaches.

Read the article: Amazing Trip To The Island Of Tenerife, Spain