Home Spain Travel to the City of Madrid, Spain 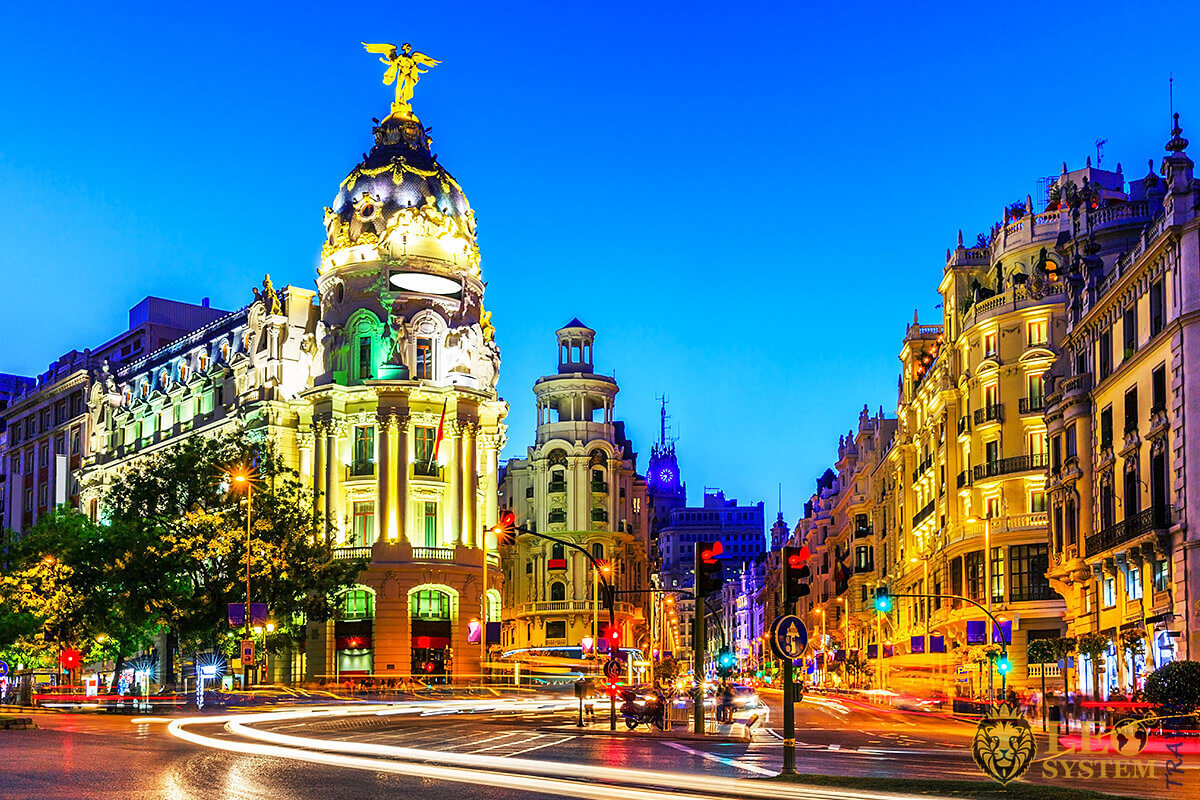 Madrid is the capital of Spain, it has a rich history for being the beating heart of Spain as well as the entire Iberian Peninsula, it is located centrally of this peninsula to make it a very strategic city to hold which control the flow of movement and trade.

Despite not being the oldest city in Spain, having been founded in just the 9th century which is fairly young for a European city in that area with the majority of big cities being founded close to one thousand years before during the rule of the Roman Empire.

In this article, we are going to be taking a look at the metropolis that is Madrid as well as what you need to know in order to travel to the city of Madrid, Spain.

Madrid remains the most populated city in all of Spain, being first in country. 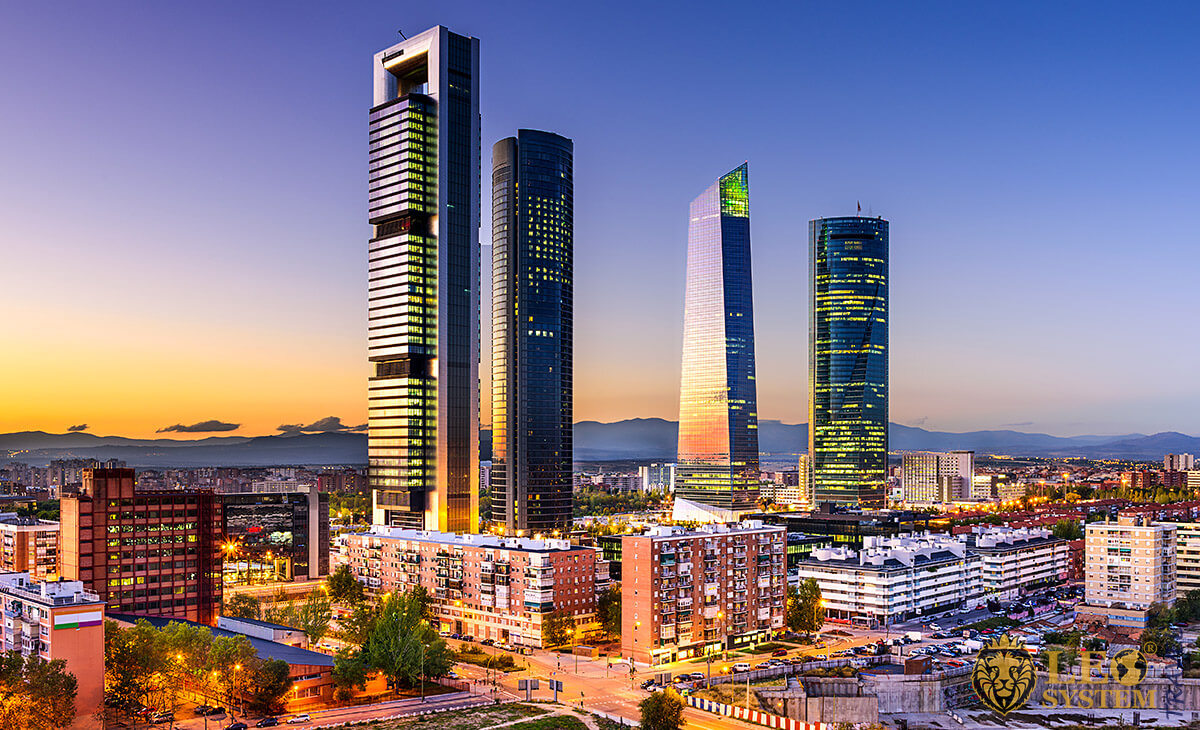 This city is a very popular destination for immigration due to its very high standard of living.

Thanks to the many open spaces within the city, not very expensive housing when compared to the other major European cities as well as many job opportunities that allow you to make a decent living regardless of what your qualifications and experience may be.

Famous People That Have Been Born in Madrid.

The list of famous people that have been born in Madrid is extremely long. One of the more interesting characters is Luis Miguel Dominguin who was a bullfighter and a child of legendary bullfighter Domingo Dominguin.

Dominguin started his bullfighting career at the young age of 11 years old and by the age of 15 was one of the best-known bullfighters in Spain and Portugal. 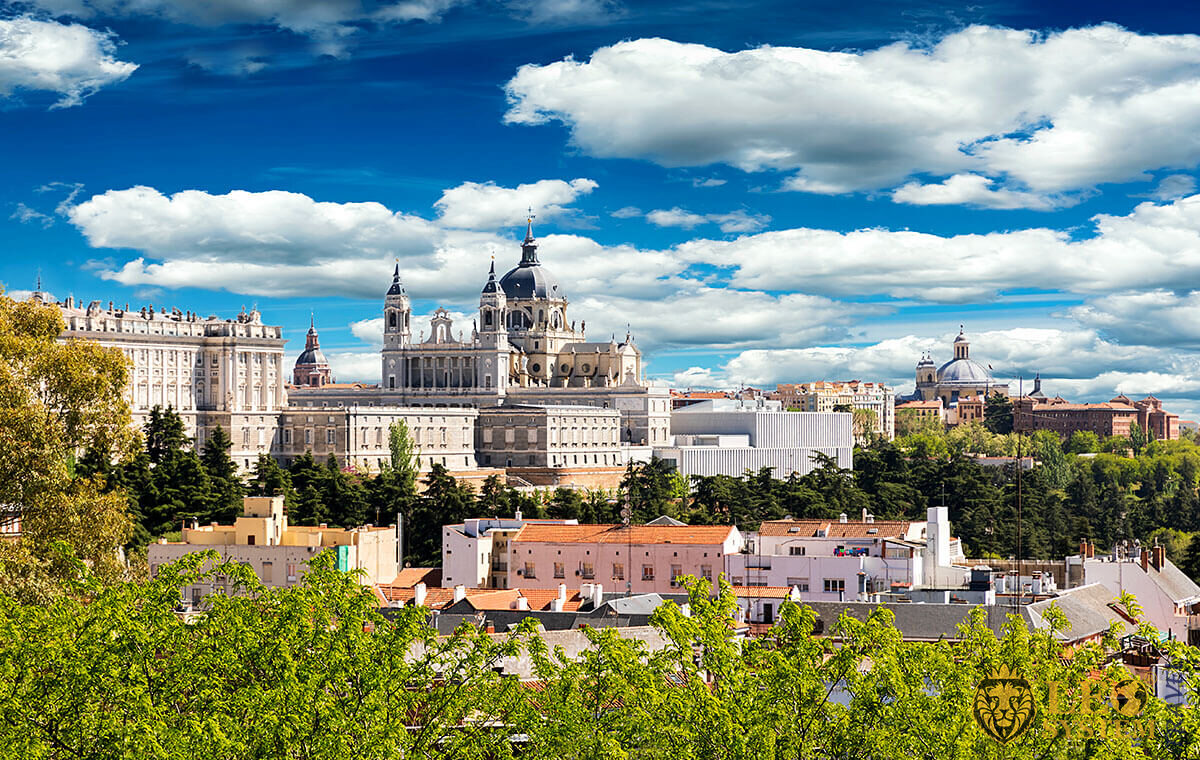 There is also Lope de Vega who was a Spanish Playwright during the 17th century that was one of the main driving forces of the Spanish cultural golden age which saw the boom in popularity of the Baroque literature, theater, and music throughout western and Central Europe.

The reason why Lope de Vega was such as driving force is due to how relatable and easy to understand the plays that he wrote were.

Additionally, there is Penelope Cruz who is arguably the most famous Spanish actress in the world and has had major roles in films such as Bandidas in 2006 and also To Rome with Love that was released in 2012.

History of the City of Madrid.

Areas around what is now the modern city of Madrid have seen various peoples settling such as the Celtic Carpetani tribe and later on the Romans with multiple well-preserved remains of Roman villas being discovered by archaeologists in the region that is now Madrid.

But it was until the 9th century A.D. that the city of Madrid was officially founded as a fortress by the Muslim Emir Muhammad I of Cordoba, with the city of Madrid remaining a Muslim controlled city until it was eventually conquered by the Christian forces of the Kingdom of Leon and Castile in the year 1085. 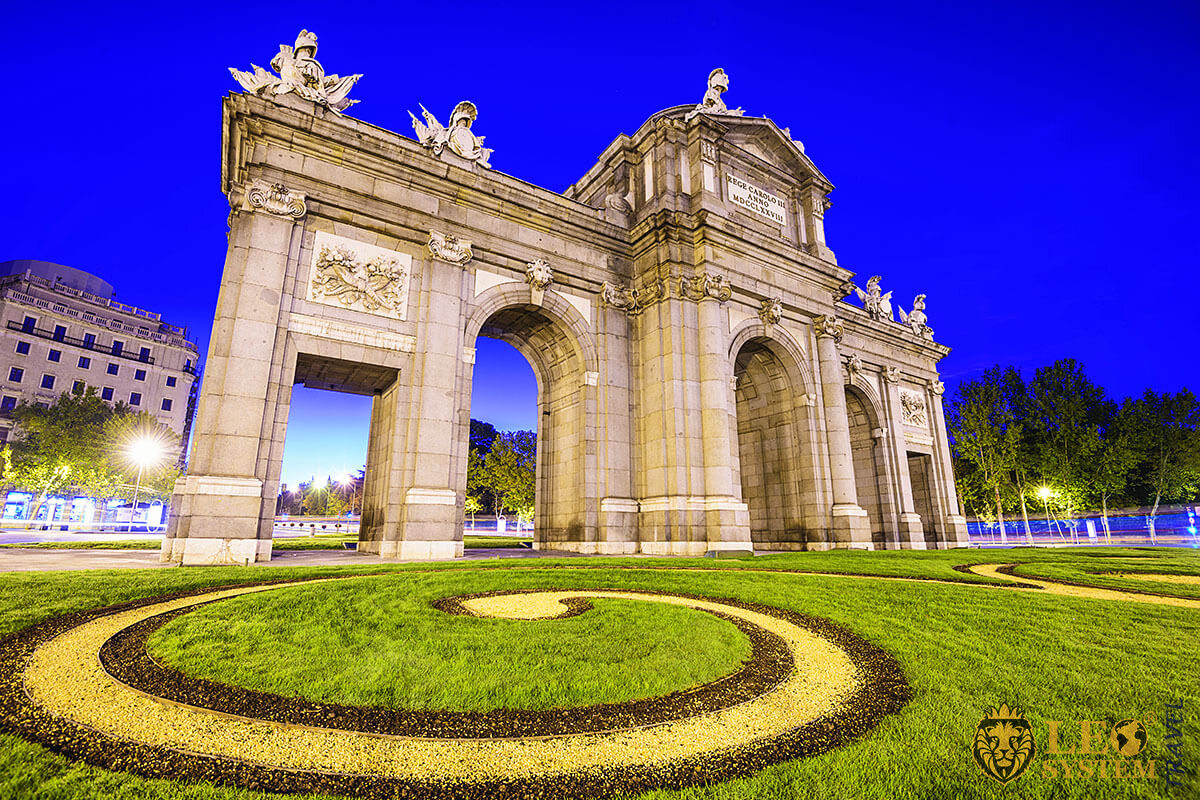 After its conquest by Alfonso VI, Madrid gained a lot of prominence as a city where the government and various council were located which saw the city grow in size and population over the next few centuries solidifying Madrid’s position as a key zone of control if you want to be the ruler of Spain and the greater Iberian Peninsula.

By deciding to travel to the city of Madrid, Spain you have the chance to experience one of the richest cultures in the world, and this is not an exaggeration. For many centuries since the 1500s, Madrid has been the location where many of Europe’s most iconic artists have begun their careers and ended up flourishing there.

So, it is no surprise that Madrid is home to an overwhelming number of the top art museums in the world with some notable ones being the Reina Sofia that holds multiple painting by world-famous artists such as Picasso as well as Salvador Dali. 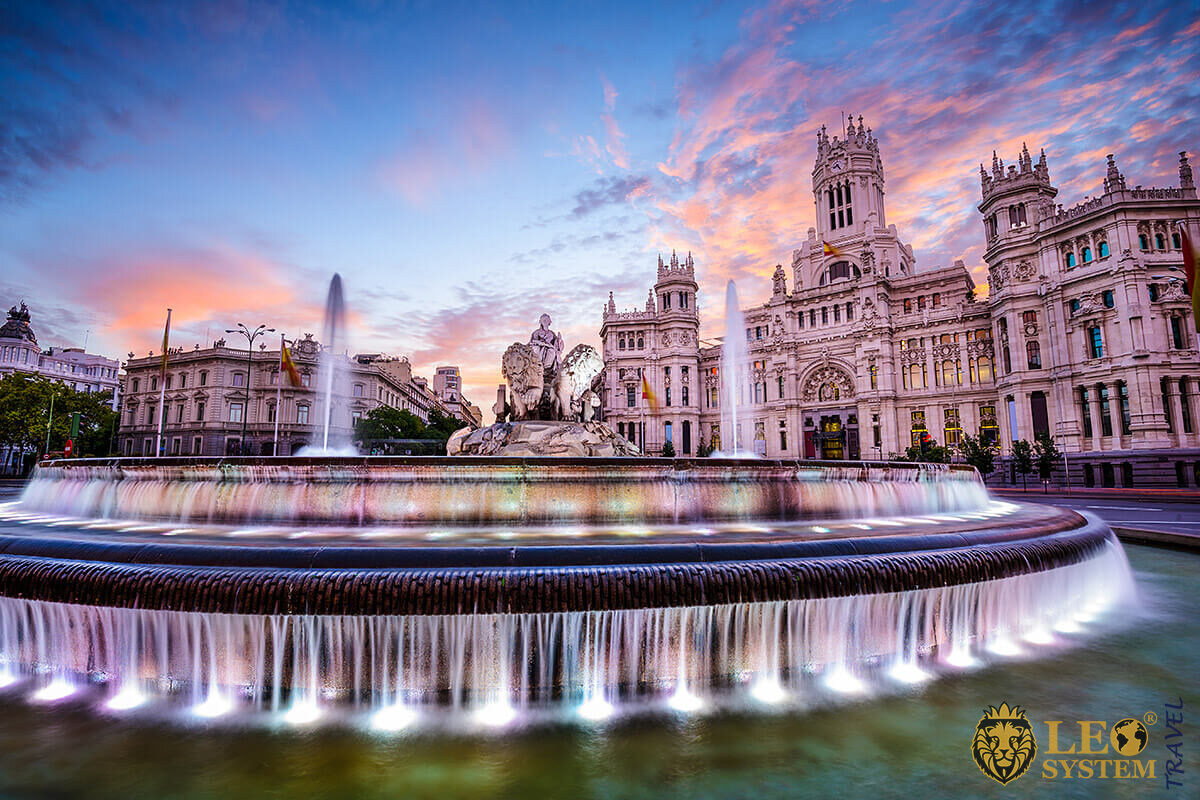 Apart from hosting thousands of paintings, it is also showcases and stores hundreds of thousands of books, audio recordings, and video recordings from a diverse array of eras.

The city of Madrid is also home to its own very distinct local food culture that includes foods that few tourists would have likely tried before such as grilled pig ear, a Madrid style French toast, and the Sopa de Ajo which is a refreshing garlic soup that is eaten all year round.

Sports in the City of Madrid.

You also have Atletico Madrid which is also a top club that has won the LaLiga which is the top tier division of Spanish football and also Rayo Vallecano which is a team that generally plays either in the Segunda Division or the LaLiga. 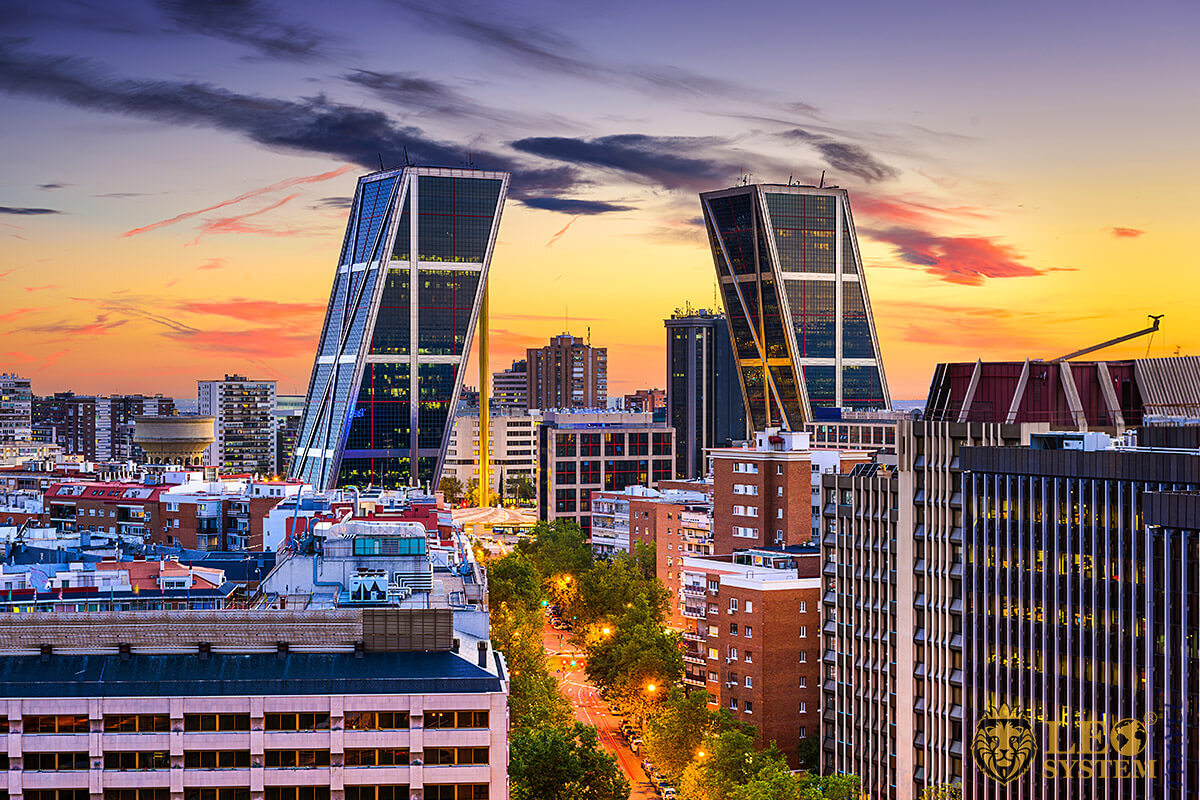 Landmarks to Visit While in Madrid.

Madrid is home to many landmarks to suit all types of people, for example, you have the Gran Via which is a series of boulevards that are located next to a river which is a very popular tourist area with a lot of large and boutique shops to suit all tastes. Apart from shopping, visitors to the Gran Via can also look around the beautiful revival architecture. 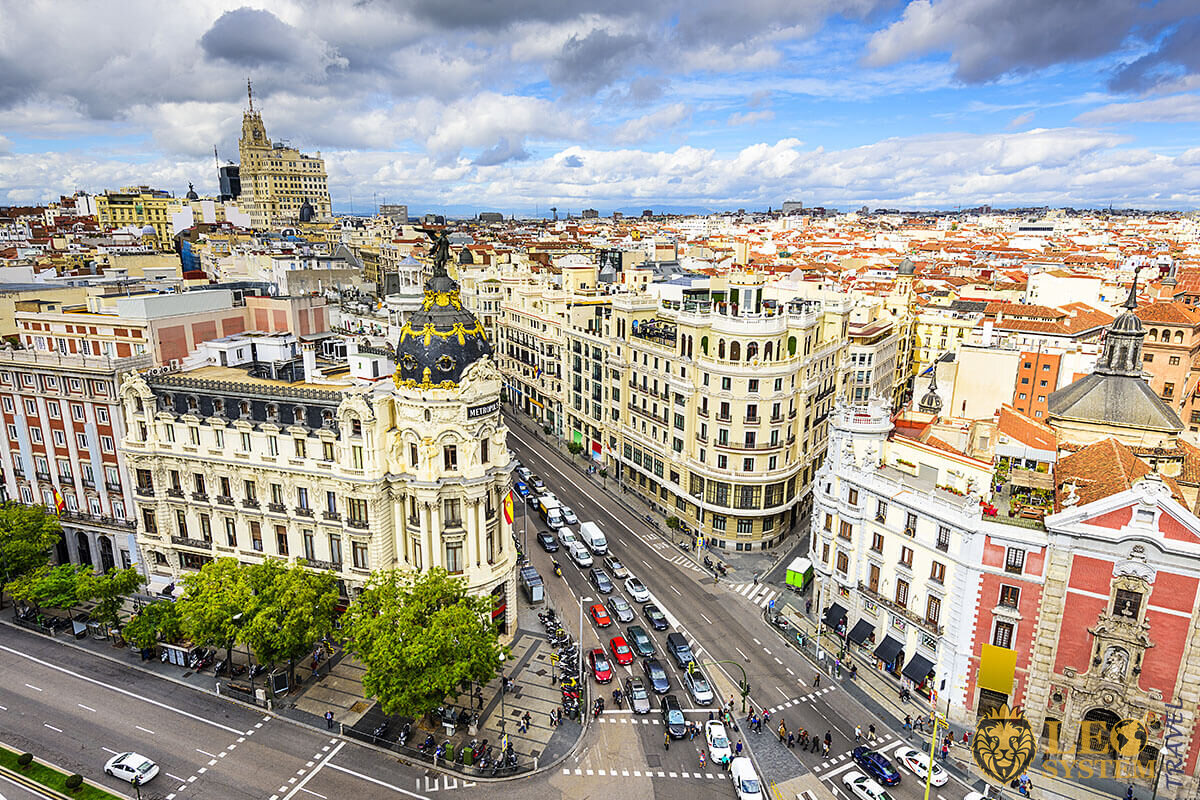 Another key landmark is the Royal Palace of Madrid which is a gigantic palace that was completed in 1755 and boasts a total of 3,418 rooms with the palace taking up 1.45 million square feet of space in the capital of Madrid.

Although no longer in use by the Spanish royal family, it remains a popular tourist destination as it offers key insight to what life was like for the elite during the peak of the Spanish Empire. 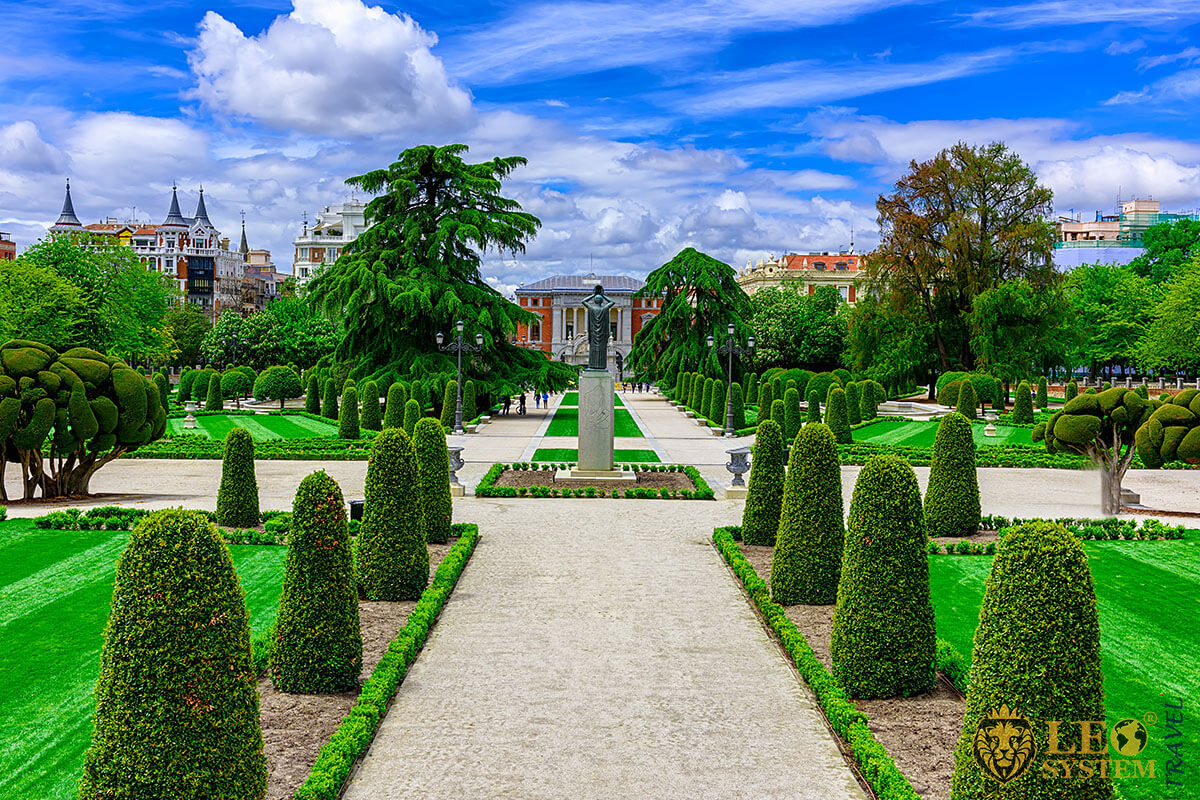 If you happen to visit during the summer then a good choice for a landmark to visit is the El Retiro Park which is a 19th-century park that to this day remains one of the biggest in Madrid and is home to many large fountains and artificial ponds.

Climate of the City of Madrid.

If you travel to the city of Madrid, Spain then you will most experience a tourist-friendly climate with an average yearly temperature in Madrid being 15 degrees Celsius. 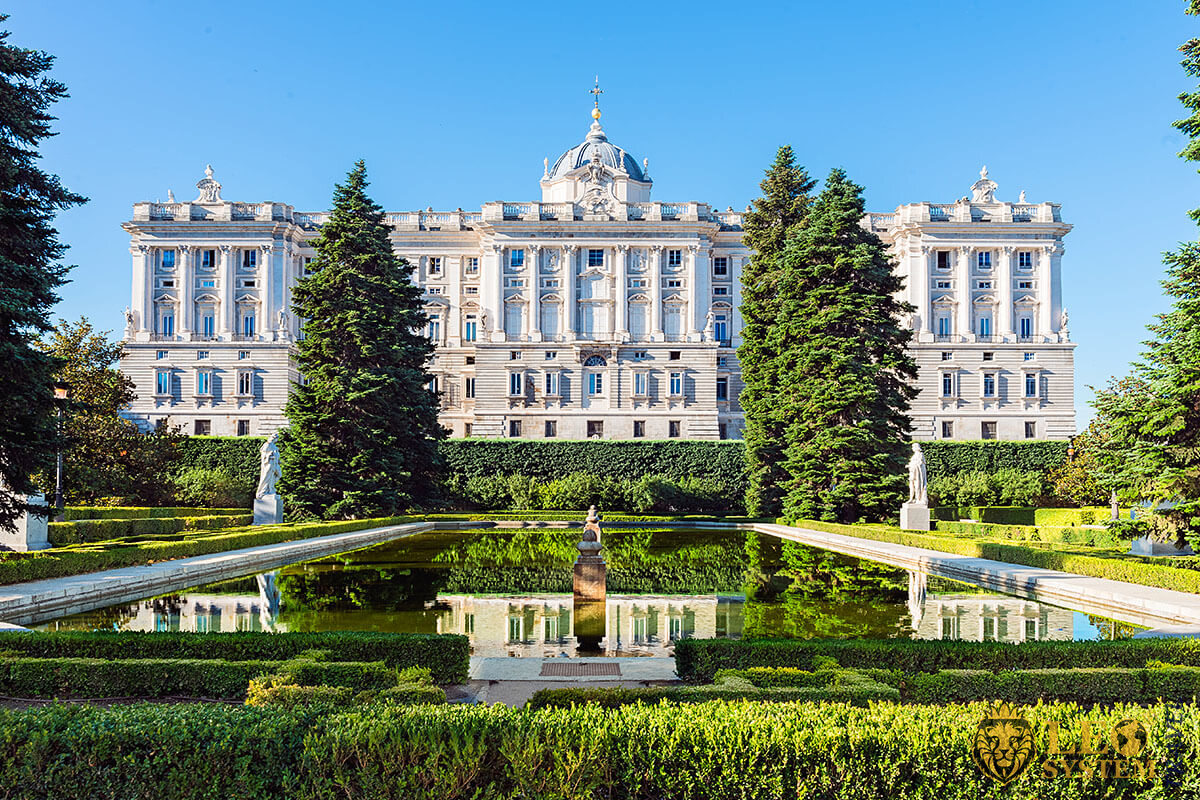 As for the amount of rain that Madrid receives during a normal year it is honestly not a lot at just 59 days when it rains with the volume of rain also being fairly low.

Throughout the year there is little change in the amount of rain that each month receives until you get to June where until September you will experience between 2 to 3 days when it rains with the rest of the year averaging between 5 and 7 days when it rains.