Home Italy Romantic Trip to the City of Venice, Italy 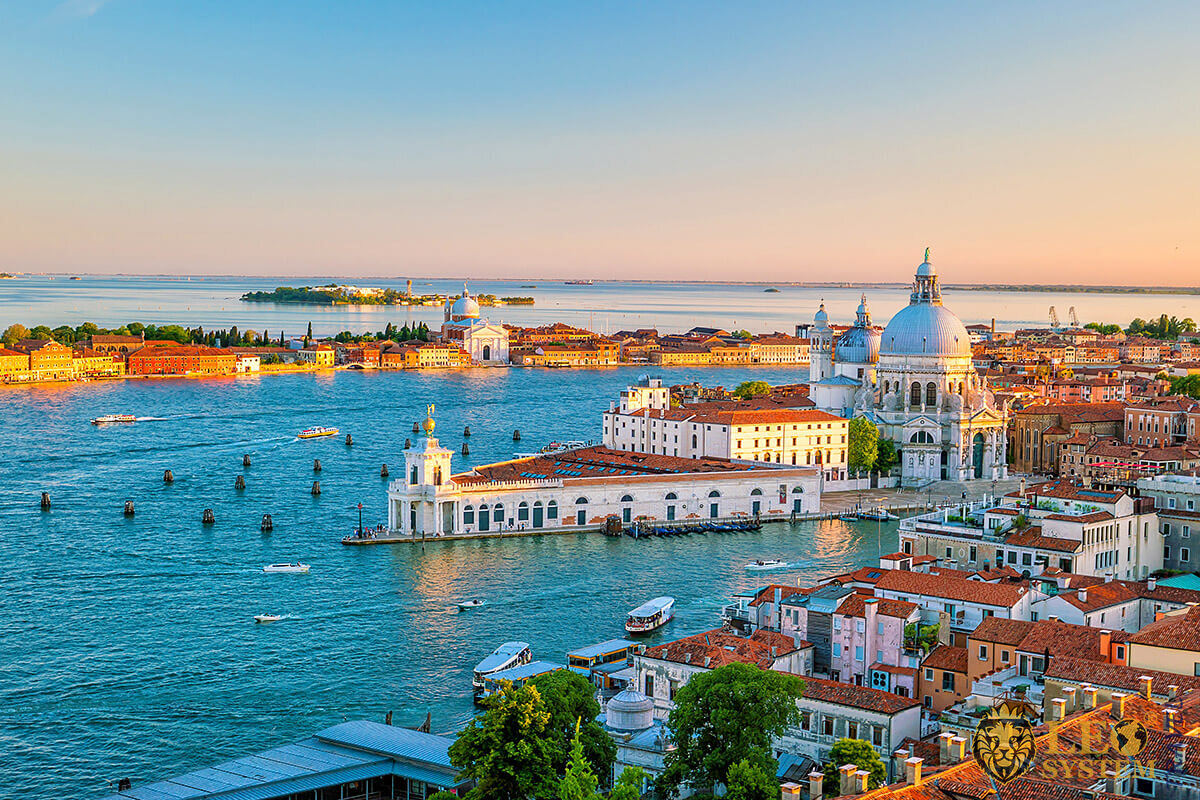 Venice is widely known as one of the most romantic cities in the world, thanks to the city being made up of many small islands that are connected by an estimated 150 canal networks as well as thousands of bridges that make Venice one of the most unique cities.

This is further backed up the beautiful classical facades dotted all throughout this city that help make it a perfect destination for couples, newlyweds, and married couples which we will be discussing further in this romantic trip to the city of Venice, Italy.

Venice is the 11th most populous city in Italy, with Venice frequently changing its position in the population rankings with other Italian cities that happen to have a similar population such as Catania, Verona, and also the city of Messina.

For thousands of years since before the times of the Roman Empire, Venice was one of the most important cities on the Italian peninsula thanks to its strategic location in the North of Italy which saw all of the trade from the Mediterranean Sea into the Adriatic Sea that is destined particularly for Central and Western Europe go through the city of Venice which saw it become one of the richest and most populated cities in the world during that time. 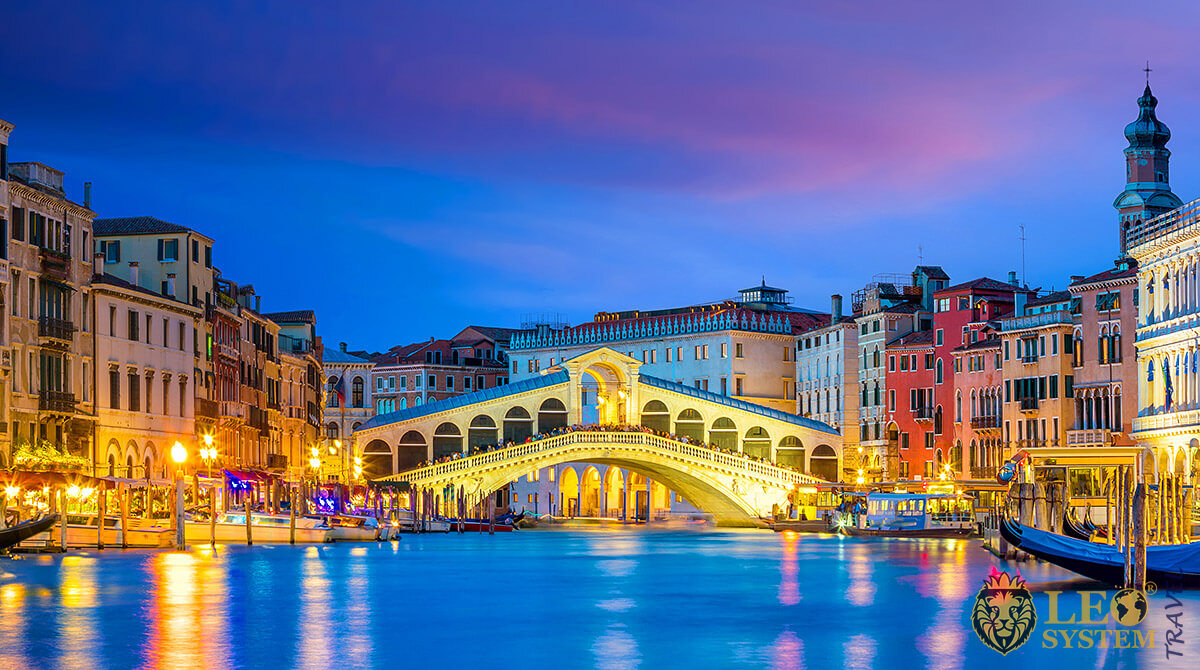 Today Venice continues to be one of the richest cities in Italy thanks to a booming tourism industry which attracts an estimated 30 million tourists every single year making it one of the most visited cities in the entire world and is pretty impressive for a city that has a population of less than a million people.

One of the most famous people born in Venice that the majority of people would have heard of even if they do not actually know who he is Marco Polo.

Polo is one of the world’s most famous merchants and explorers who gained legendary fame all over the world for traveling all the way to Southeast Asia by following the trade route known as the Silk Road and being one of the few early European explorers to properly document the kingdoms and people that were there. 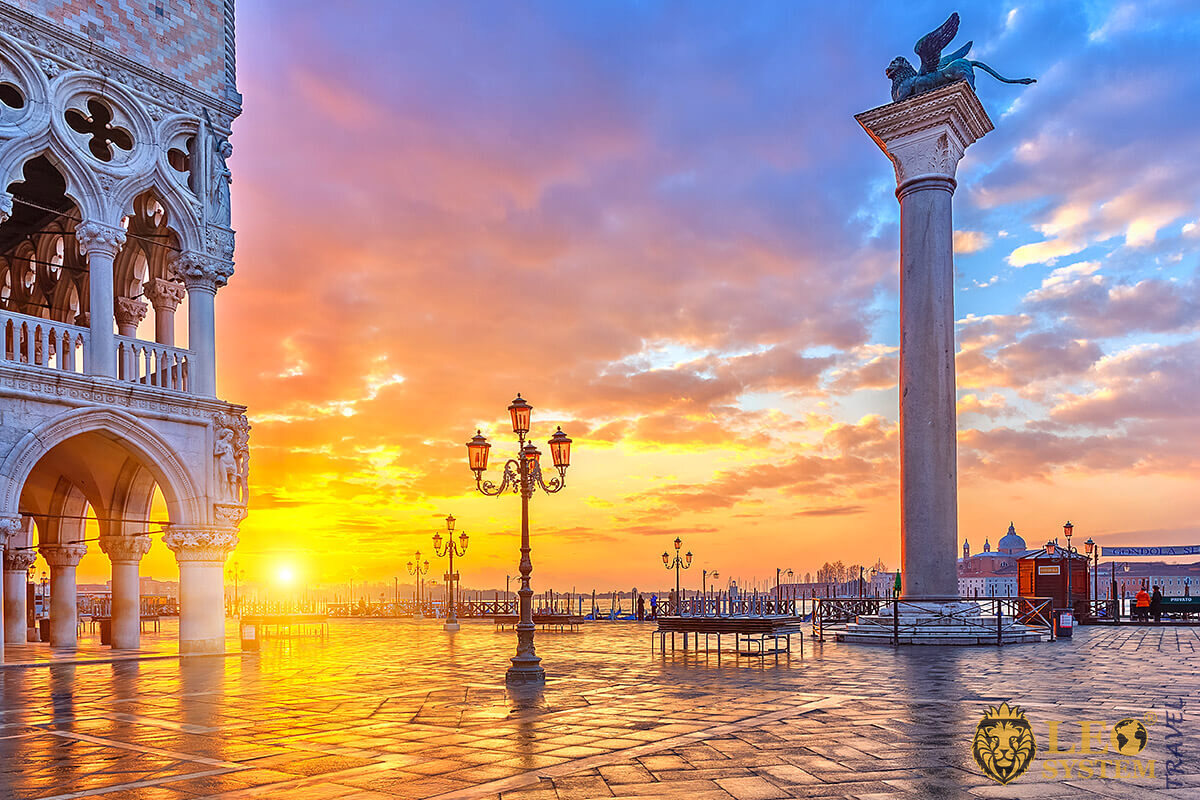 There is also Romano Scarpa who is an early cartoon and comic artist for the Walt Disney Company who from the 1950s to the 1970s worked on storylines for world-famous characters such as Donald Duck, Mickey Mouse, Goofy and Uncle Scrooge as well as creating many Disney characters such as Brigitta MacBridge and Dickie Duck. A third notable person born in Venice is Pope Gregory XII, who was the pope of the Roman Catholic Church from 1406 to 1415.

Venice has a very long and rich history, before the Roman times the city and its surrounding land were controlled by a Celtic Gaulish tribe called the Veneti which is where the city of Venice and the province that it is located in called Veneto both get their names from. 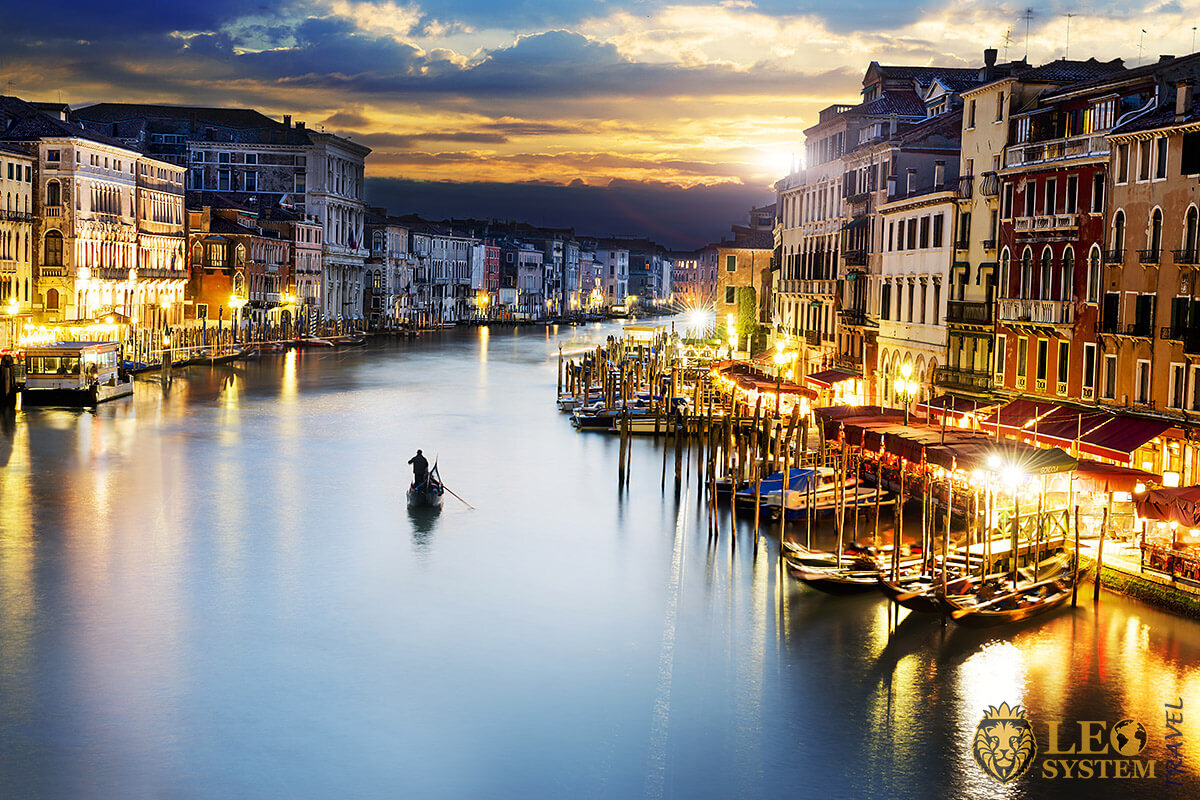 After being conquered by the Romans, Venice remained a part of the Roman Empire for a few hundred years but by the 6th century following the numerous barbarian hordes that were invading what was left of the Roman Empire, the city was isolated and give a lot of autonomy which eventually resulted in the formation of a democratic mercantile republic which had an elected leader known as the ‘Doge’. 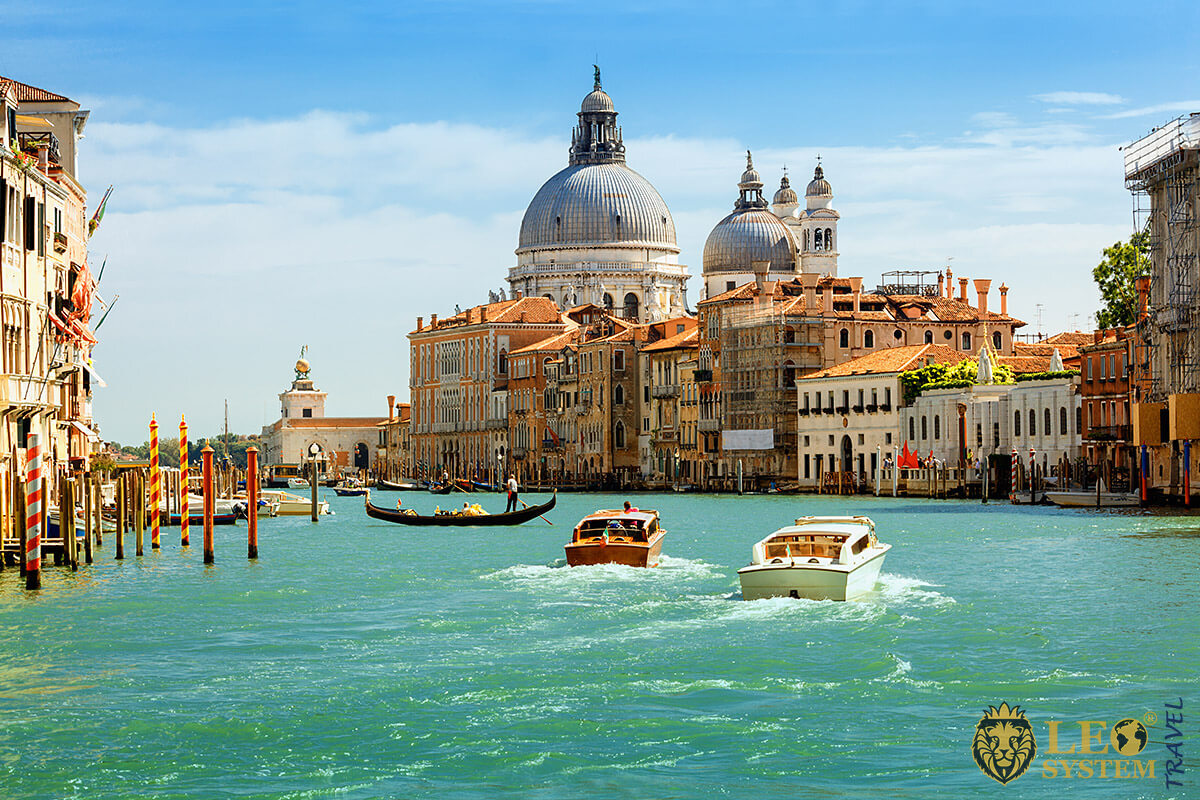 The city of Venice became the capital of the country of Venice and in the subsequent years, it saw major expansions with the city-state taking over and setting up colonies in Istria, Illyria, Greece, the Mediterranean, and even the Crimean Peninsula which is today in modern-day Ukraine. In 1866, Venice joined the Kingdom Of Italy, which reunified most of the Italian Peninsula into one country.

How Did Venice Became Famous as a Romantic Destination?

It is important that we discuss this romantic trip to the city of Venice, Italy article how Venice came to be renowned worldwide as a romantic city that is visited by millions of couples every single year.

The main reason behind this is that you will see in numerous popular forms of media such as music, films, and books where Venice is cited or is the setting of romantic stories that help to build up this image of Venice being a great destination for a romantic holiday. 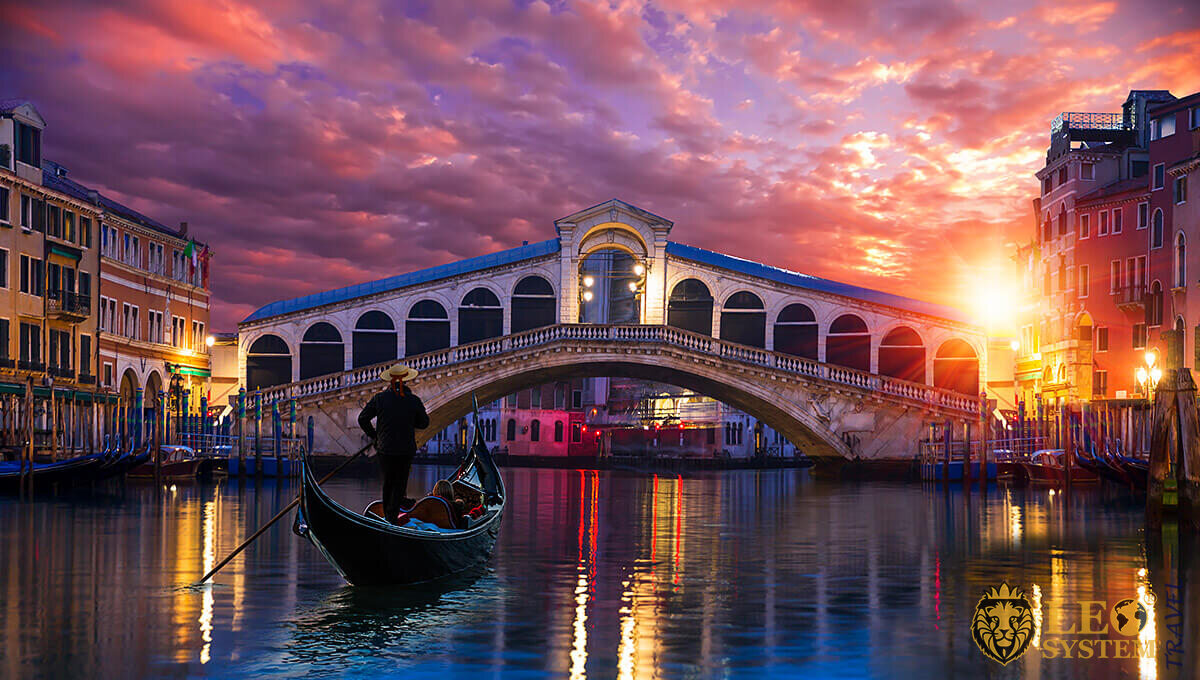 Additionally, Venice is a very unique as it is made up of hundreds of islands that are all connected by canals that tourists can go on sightseeing tours on where they are hiring a rower to take them around while they enjoy the beautiful surroundings around them.

Moreover, Venice is a very mesmerizing and well-built city that is home to many massive churches such as St. Mark’s Basilica which were funded mainly by Venice’s sprawling empire and role as a key trading hub.

The city of Venice is one of the cultural hubs of Northern Venice, with the city itself having its own unique culture from the rest of Italy thanks to the hundreds of years that the city was its own nation.

Thanks to Venice being a rich city for so long, this has allowed the development of many artists such as painters, composers, musicians, and architects thanks to funding and generous donations from rich aristocrats and mercantile families in the city of Venice. 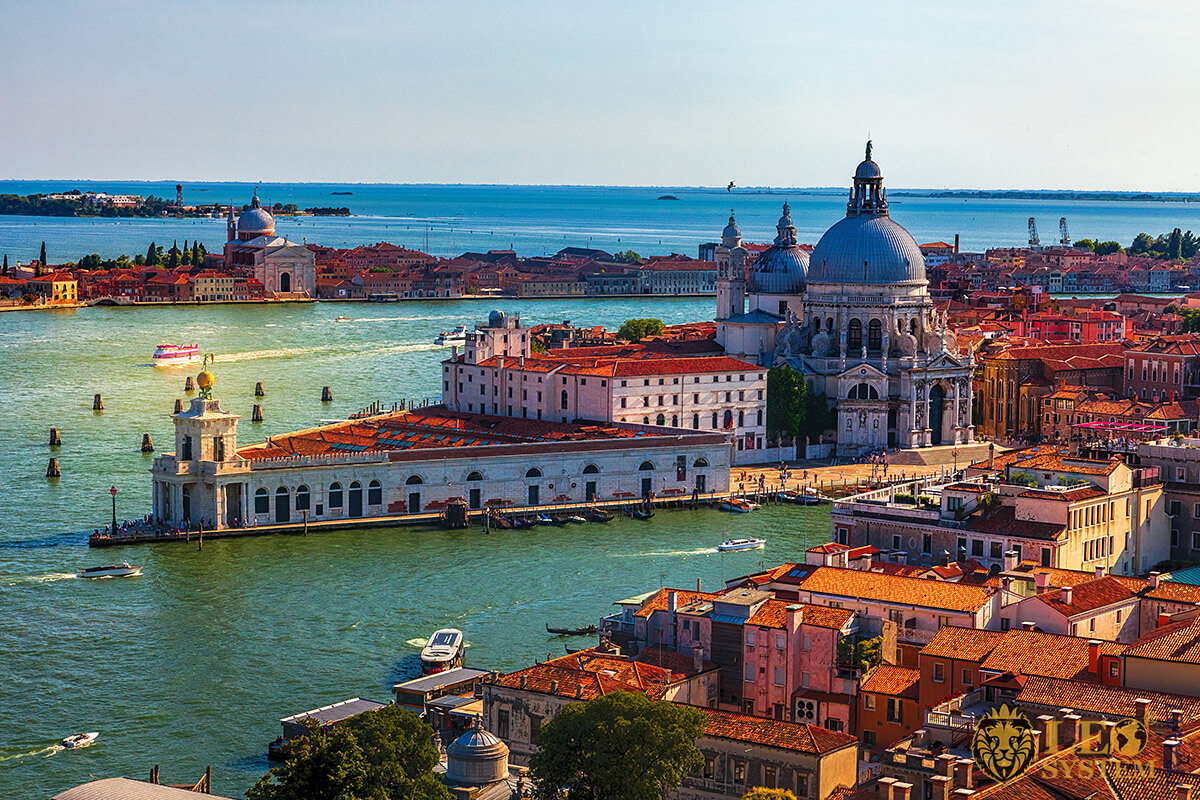 Marco Polo is one of Venice’s most famous writers with his books being studied as compulsory material by schoolchildren all over Italy as well as in other countries. Furthermore, Venice is the location of two of Shakespeare’s famous plays, Othello and the Merchant of Venice, which were written during the late 1600s and early 1700s.

Venice being a coastal city that has a very long history of having one of the strongest navies in the Mediterranean for hundreds of years during the Middle Ages it is little surprise that a large part of the most popular dishes native to Venice contain seafood. 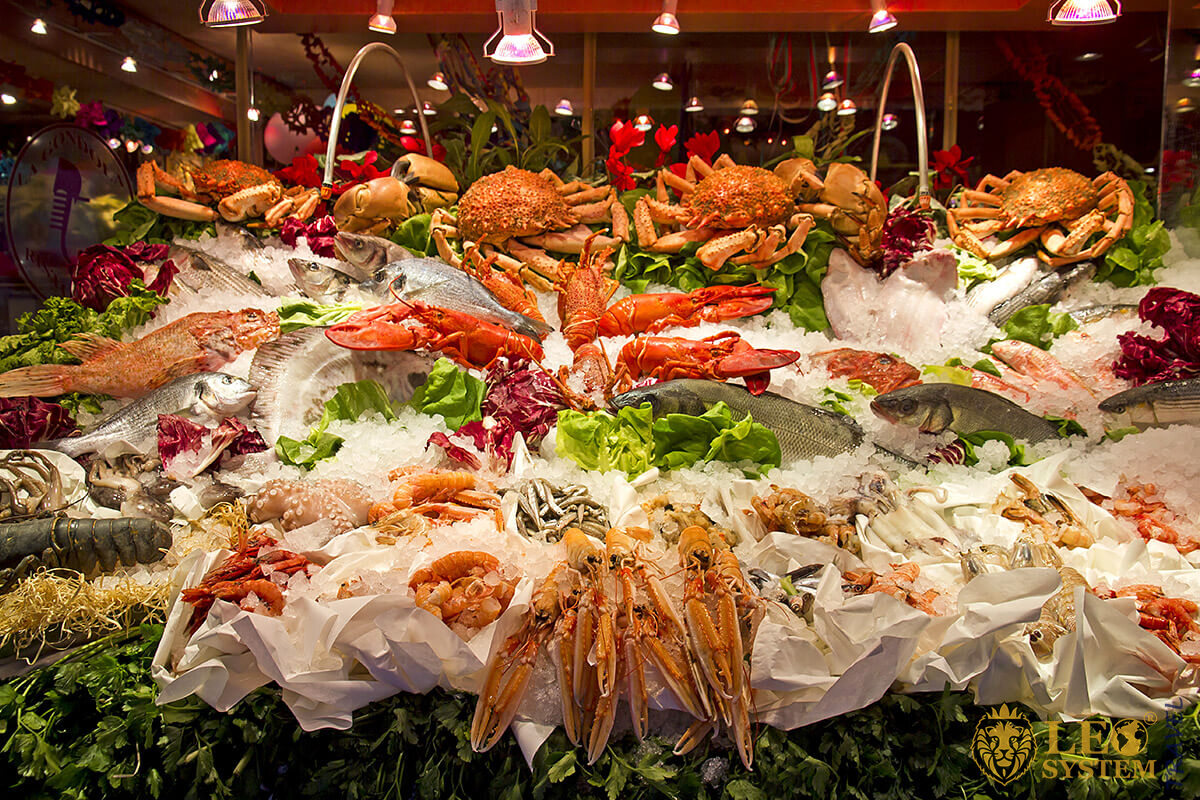 Such foods include such as spaghetti with tomato sauce, oysters, and prawns and also a dish known as Sarde in saor which is a sweet and sour dish usually made with onions, sardines and sweet fruits such as raisins which is a very unique dish that is worth trying.

A meal known as Moleche is also a staple of Venetian cuisine, this dish is made of a species of crab known as green crabs which are fried without their shells and eaten as a main meal or as a salad.

Some of the best romantic locations that we just had to feature in our romantic trip to the city of Venice, Italy article are booking a show at the Teatro la Fenice which is an opera house built in 1792 before being rebuilt following a fire that hosts authentic opera performance almost every single day excluding public holidays. 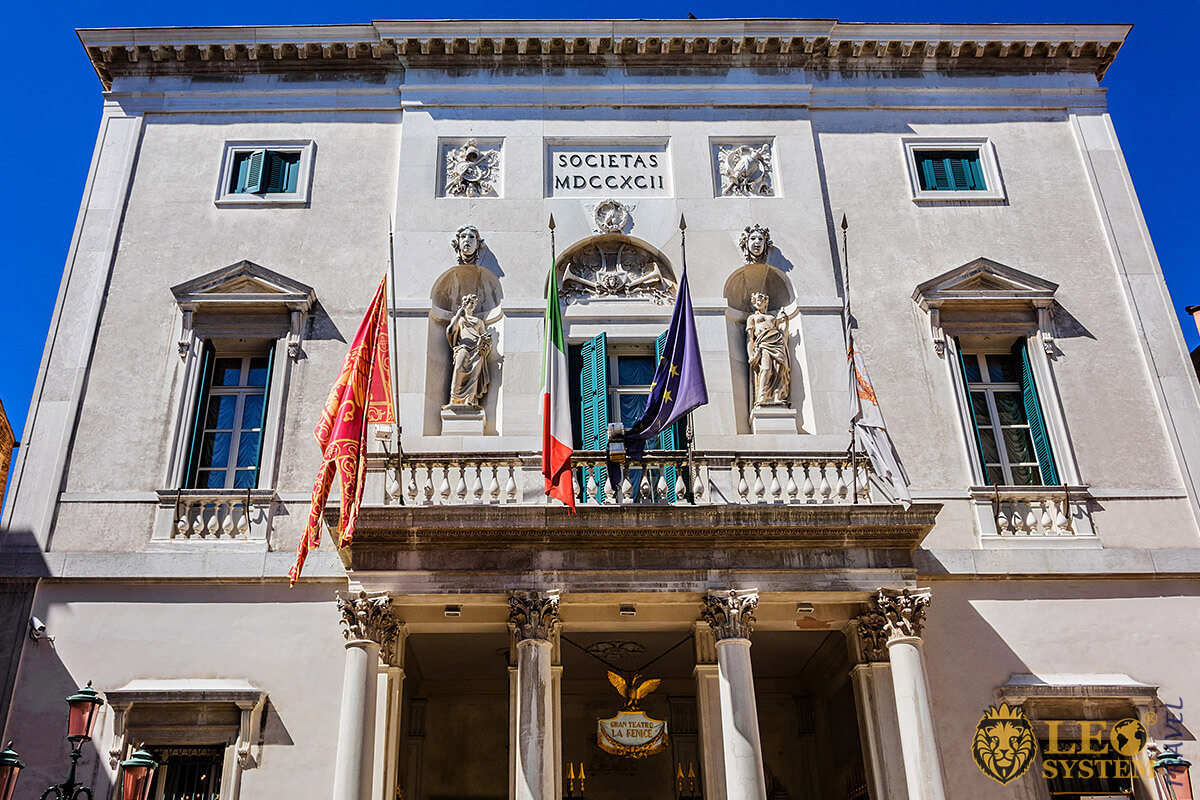 It is a great experience for couples with many of the operas that are performed having a unique romantic themed story that is great viewing for couples.

You cannot have a romantic experience in Venice without having a trip on a canoe on one of the many canals of the city, these canals pass through the best-looking neighborhoods that feature authentic Venetian architecture in Baroque, Gothic and even Roman-style buildings, with buildings with a view of the canals being prime real estates.

Finally, a good romantic activity to take part in is to go on a local tour of Venetian wine fields where you can see for yourself how some of the world’s best wines are created as well as have a taste for yourself with most vineyards that organize tours having an in-house restaurant for tourists.

Also read the article: Travel To The City Of Naples, Italy