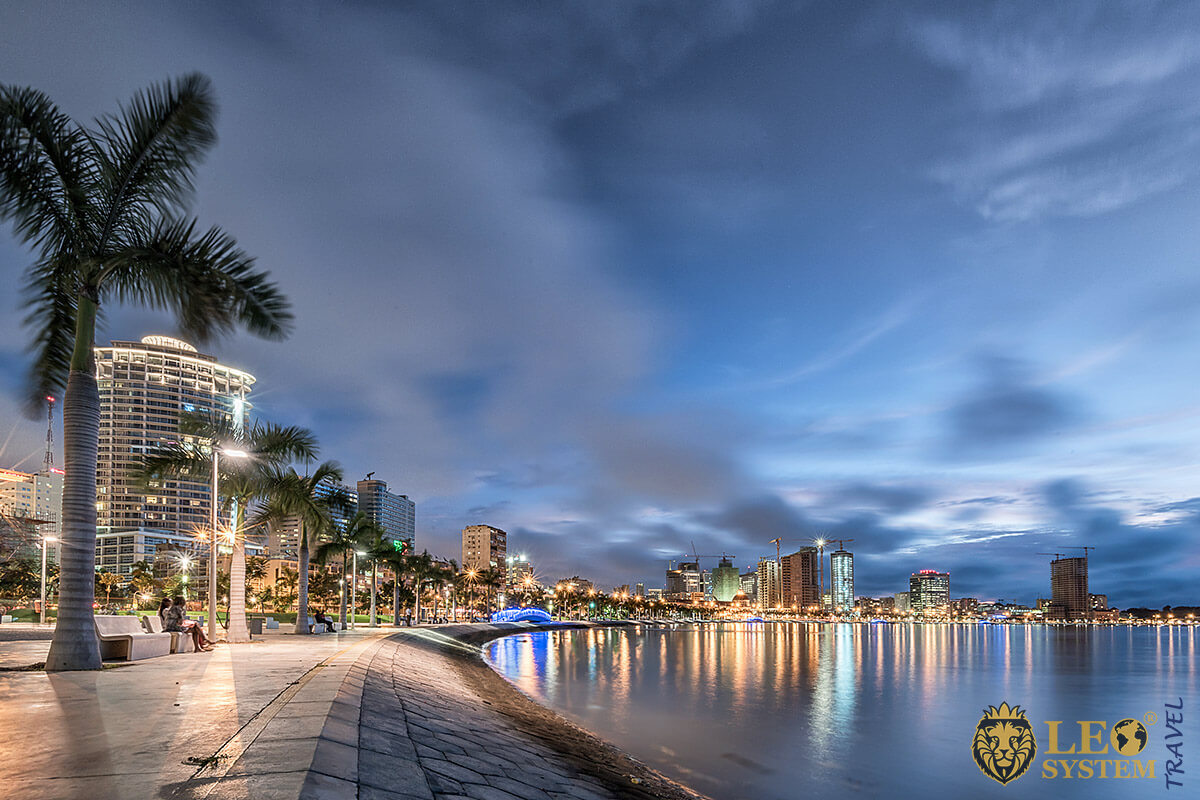 Angola is now the location that first comes to mind when seeking a holiday destination. That said, some people seek out the thrill of more exotic and risky destinations. For them, a Great trip to Luanda, Angola might sound very attractive. In this article, we will look at whether this is possible.

We will first look at the negative issues of a trip to Luanda and then move onto looking at places to visit in Luanda. Readers will then have a balanced view of the pros and cons.

The World Health Organization (WHO) suggests the following vaccinations for trips to Angola:

Experts consider the crime rate in Luanda to be very high and according to the annual crime figures is increasing. Muggings and the theft of mobile phones and armed robberies can take place anywhere at any time. This can be day or night. Criminals will target tourist areas. Some armed robberies have proved to be fatal. Many members of the civilian population will carry arms.

Do not stop if flagged down by unmarked cars. The motive may well be robbery or kidnapping. Last year, there were 40 cases on Kidnapping for ransom.

The British and American governments suggest you check their travel advice. They suggest you do this before booking your trip to Angola. We are sure other Western government will advise the same.

Outside of Luanda, health care is very limited. In Luanda, you should attend a clinic run by foreign organizations in Luanda. Beware, their fees are high, and you will need to pay in advance. Ensure you have valid health insurance. You can get Urgent medical help by dialing 112.

So, we have now looked at the essential health and safety information. Information that is all part of ensuring you has a have a Great trip to Luanda, Angola.

We will now move on to looking at what you can do when you get there. 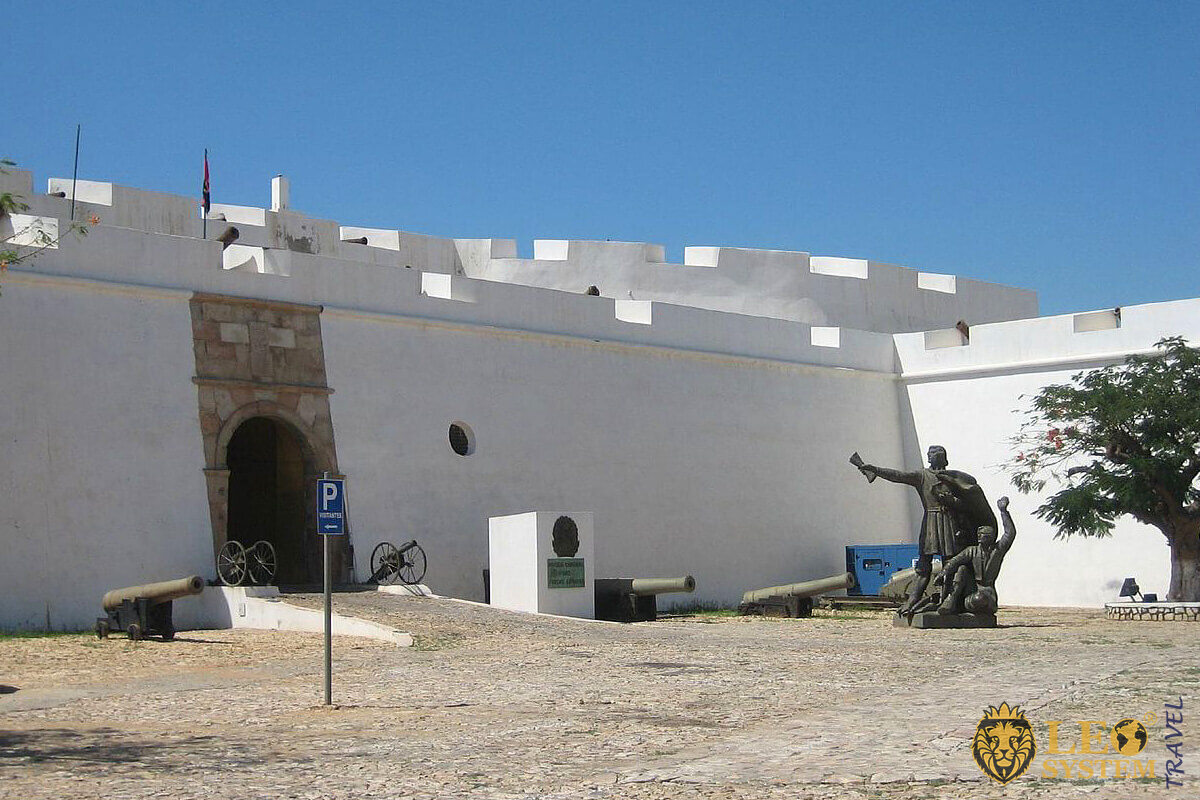 They built Saint Michael Fortress in 1576. It was the Administrative Center of the country, but later became a holding location. They imprisoned Slaves waiting to go to Brazil there. It features decorated wall tiles that tell the story of Angola. In 1996 UNESCO made the fortress a World Heritage Site. 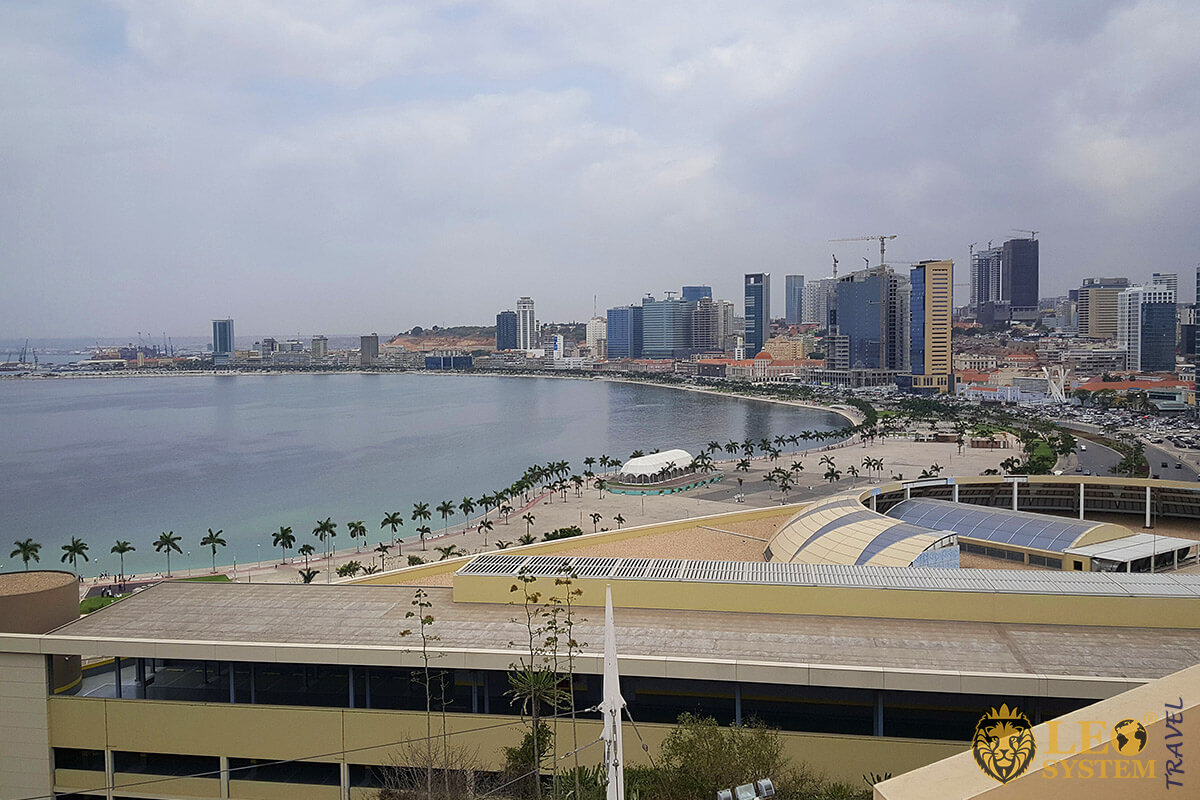 The National Museum of Slavery.

In 1977, they opened The National Museum of Slavery tells of Luanda’s part in the slave trade. It is a regrettable part of Luanda’s history. The museum display photos and prints on the wall which tell the story. The story of how Angola became one of the biggest slave-trading centers in West Africa. 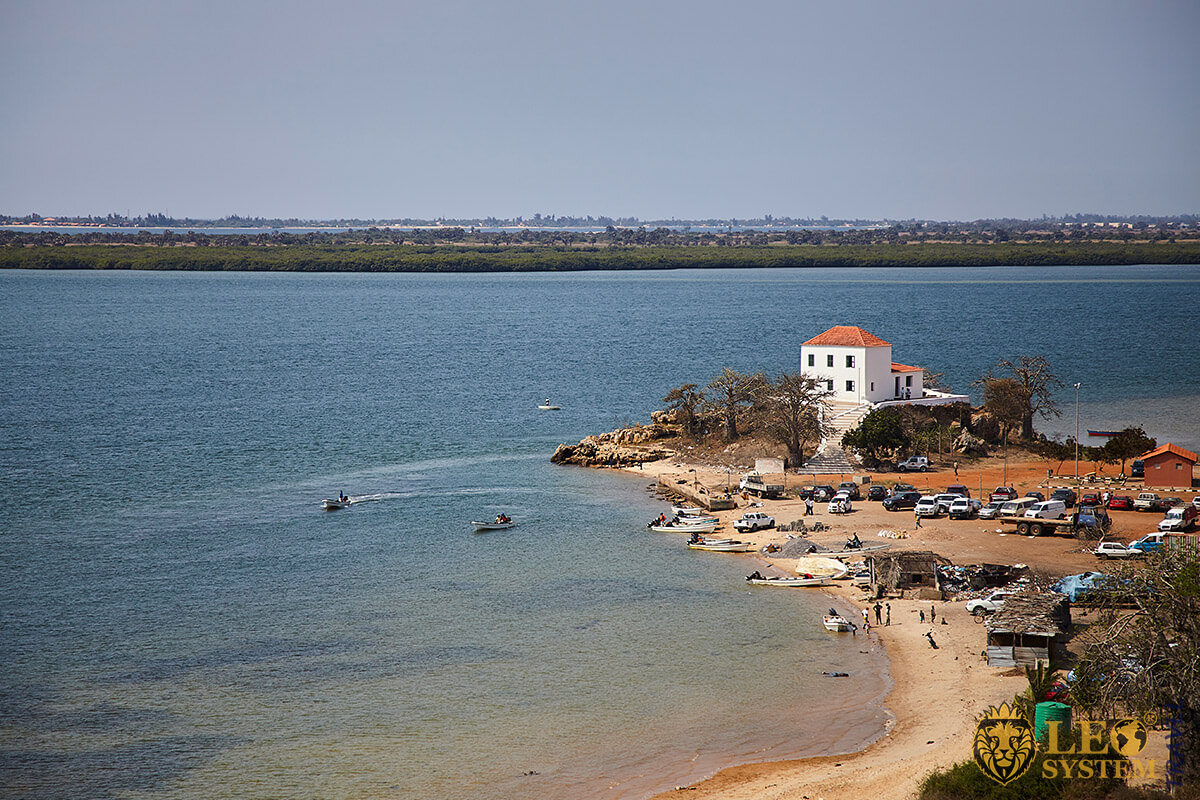 The location of the museum was chosen because it was the site where the slaves were baptized. Baptized and then loaded onto the ships that would take them to Brazil. Of course, many never survived the journey.

Avenida 4 de Fevereiro (also known as Marginal) follows a path parallel to the Luanda Bay. This road has both inspiring views of the bay and has interesting architecture. You can watch boats enter and leave the port. Walk to the end of the Avenue and you reach the port, where you can see the famous clock tower. The avenue also contains some of the best hotels in the city. 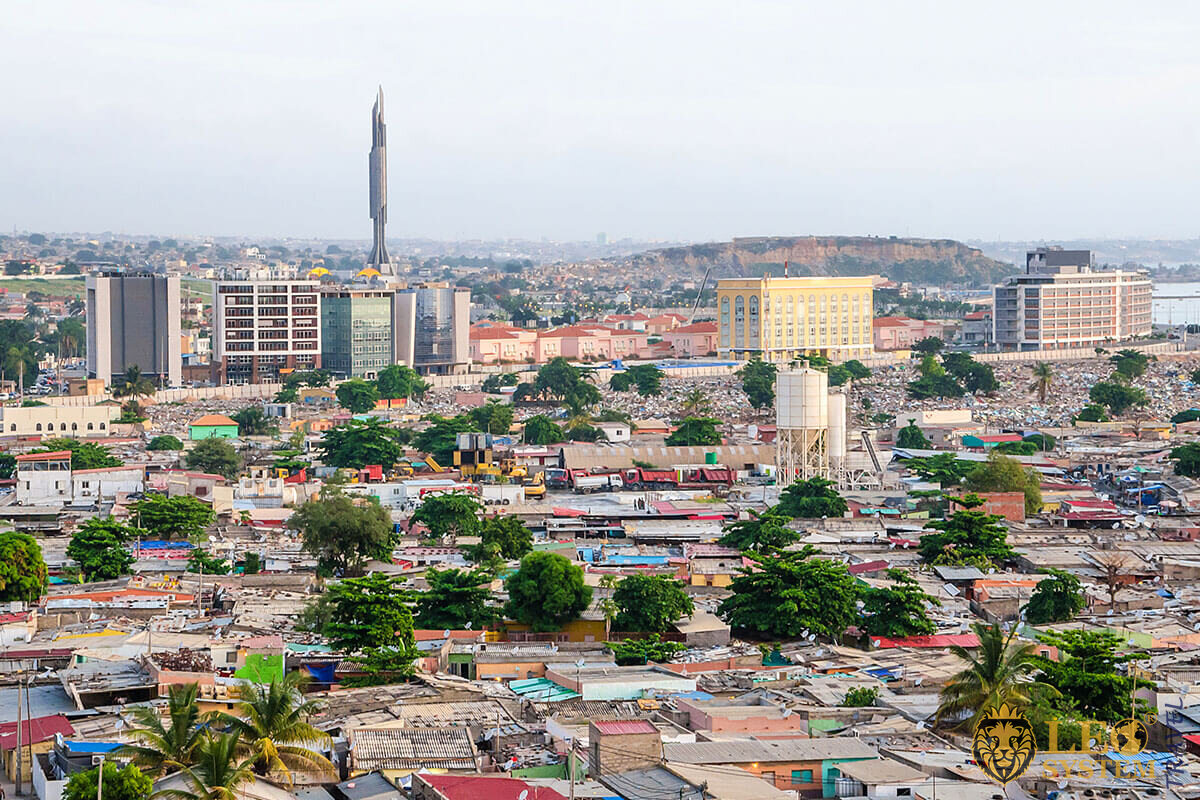 When Angola finally became independent from Portugal, they elected Agostinho Neto president. He had been a revolutionary leader during the struggle. He served as president for four years from 1975.

This Mausoleum towers over the skyline. This spacecraft looking building serves as both the mausoleum and a museum.

They constructed this church in 1628. It now serves as the seat of the Archbishop of Luanda. It has played an important part in the history of Luanda. I carry great significance, which is why after its destruction in 1877. They started to rebuild it three years later. They finished the reconstruction in 1900. They declared the Cathedral to be a building of public interest in 1949.

The famous architect of the tower that bears his name in Paris, Gustave Eiffel was the architect. He designed the Iron Palace, and they built it in France. It actually ended up in Angola by accident.

They were transporting it to its correct home in Madagascar. Sea conditions were not good, and the ship was washed up on The Skeleton coast instead. Portuguese administration then brought the building to Luanda. The Palace has now been opened as a diamond museum. 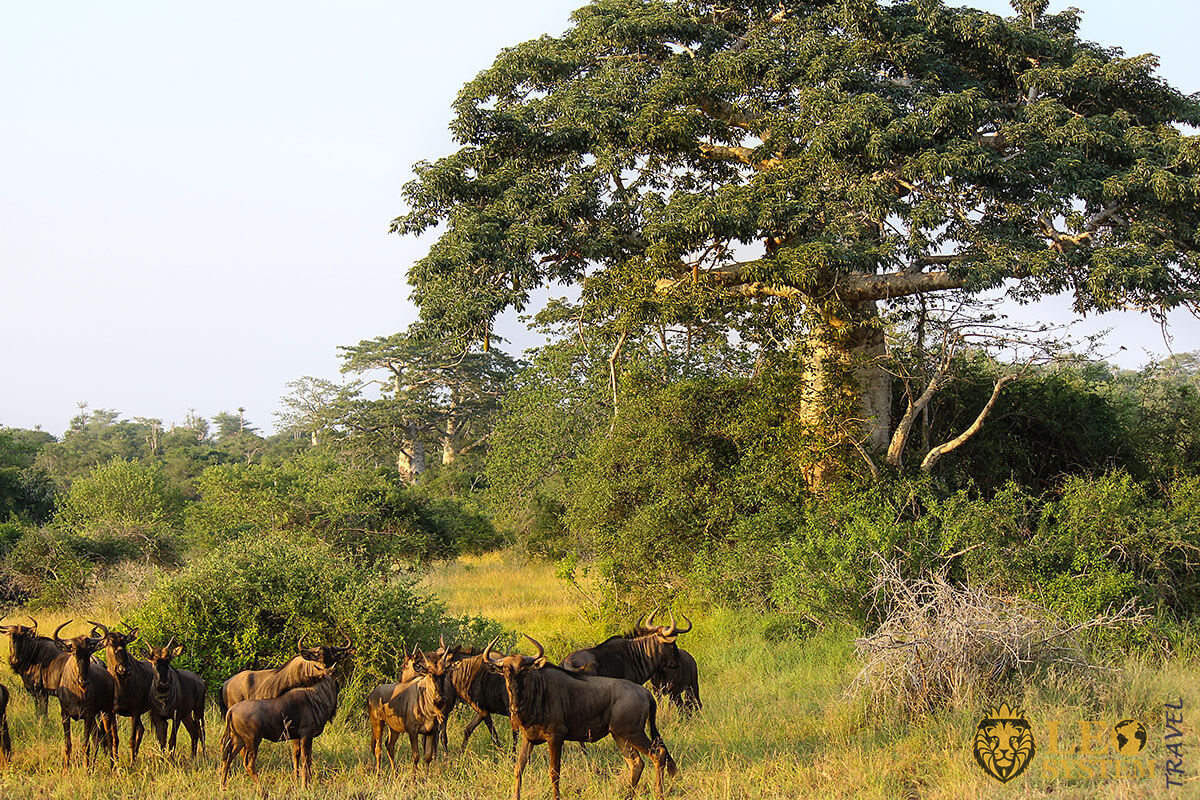 The National Park is a great day trip from Luanda. They opened the game reserve in 1938. It later became a National park in 1957.

They populated the 12,000 square kilometer park by shipping in animals. They came from Botswana and South Africa to top up the local population. The fact they needed to do this was because of large-scale poaching before. 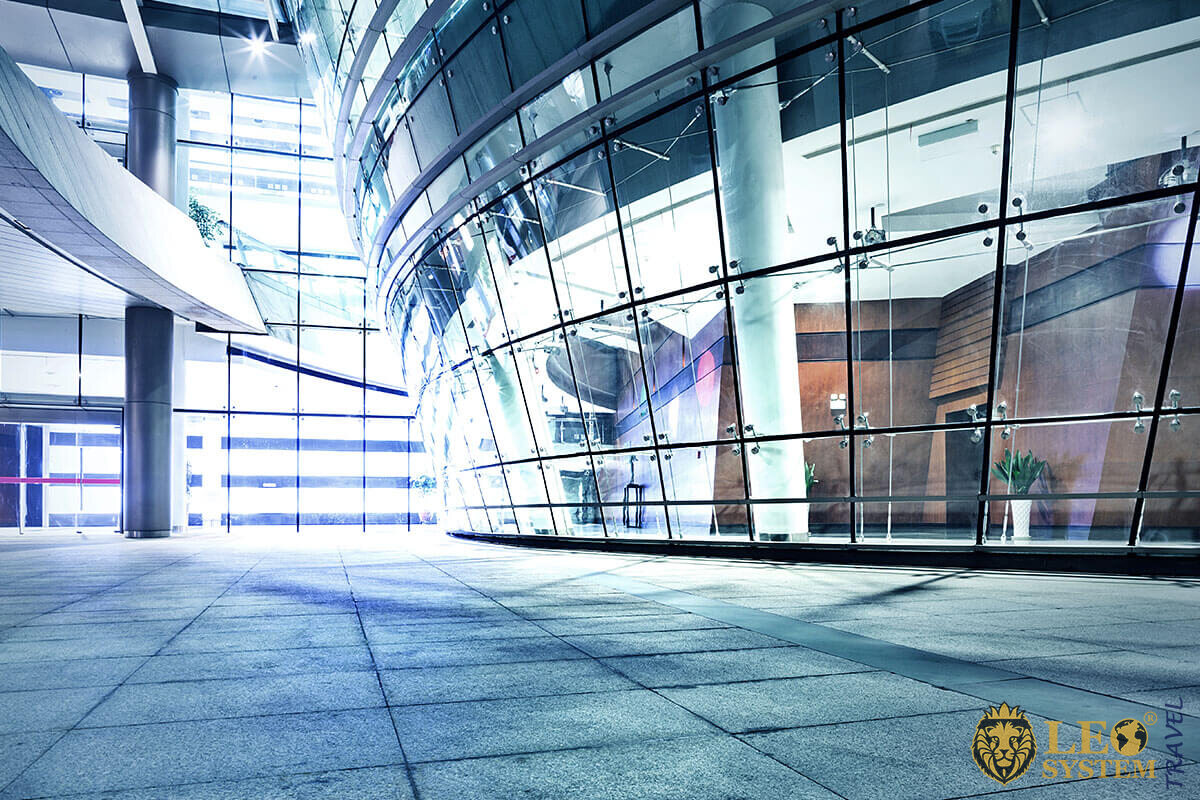 They opened Belas Shopping in 2007 as the first modern mall in Angola. The mall has 120,000 sq. meters of space and contains over 100 stores. It also features 8 cinemas, and entertainment area, and a food court.

You may not want to buy much as Angolan prices are higher than prices at home. But a 120,000 sq. meters air-conditioned area is very useful for weary visitors who want to cool down. 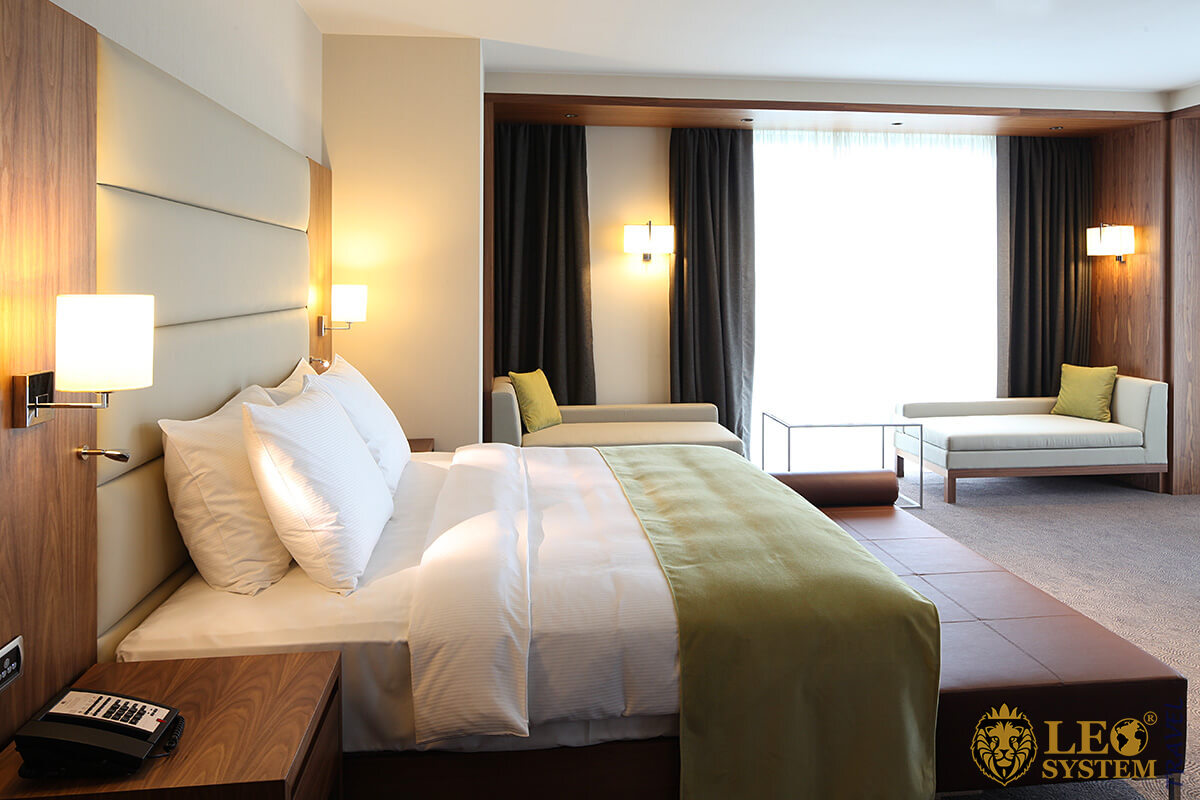 This complex is near to Avenida 4 de Fevereiro and features restaurants, cocktail bar and the Switch Supper Club.

At the supper club, you can dance the night away every weekend until 6 am. 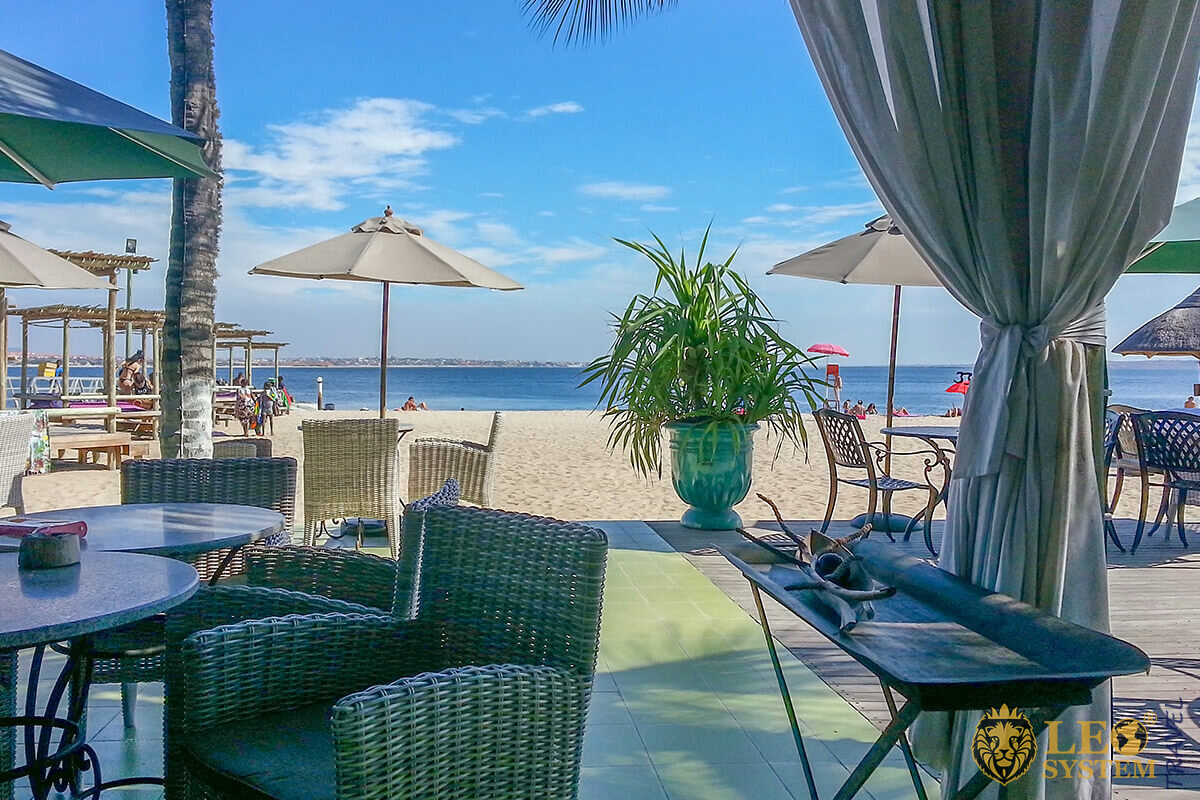 To the south of Luanda, there is the Mussulo Peninsula. This is a 30 km long peninsula which is 3 km wide. It features a splendid beach which allows a view of the city. The beach is amply supplied with beach huts and restaurants. There are also a few hotels and resorts appearing.

So, you see that Luanda has all the makings of a Great trip to Luanda Angola and is somewhere that few of your friends will have visited.

You just have to decide if the Security issues are something that you can comfortably relax with. You now have the information to make your own mind up. 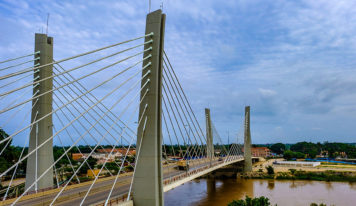 Travel to the City of Benguela, Angola 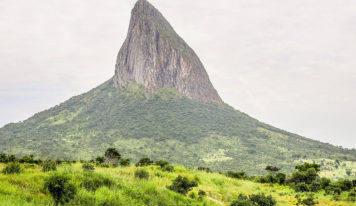 Excursion to the City of Huambo, Angola