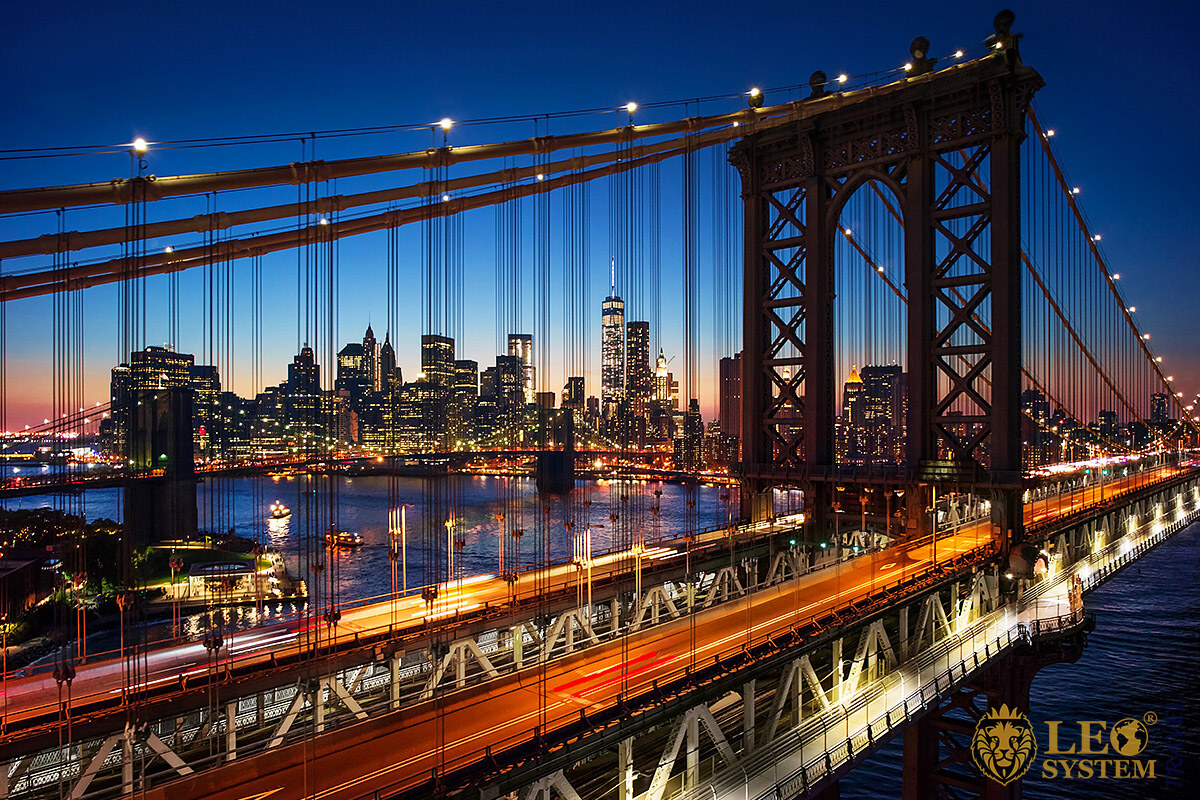 The United States is a behemoth on the world stage; it has a giant economy, population, and influence. What makes this even more interesting is that the USA is a comparatively new country. The country was founded in 1776.

Yet in just a few hundred years, it has caught up and surpassed established economies such as Great Britain and Germany. But why is that, it is down to a complicated array of factors, although the glue that binds them all together is the American mentality.

Below, we will discuss the features of the American mentality in greater detail.

Equality is one of the key foundations of the USA, in the country’s constitution, it is noted that “liberty and equality” must be safeguarded. Although it took some time to truly achieve this equality in the United States, it is now heavily ingrained in the fabric of the culture and mentality.

Striving for equality is a good thing, as it helps to maintain social cohesion. The good thing about this is that no matter your gender, skin color, and income, you are still an American. With this comes equal respect for each other and the elimination of discrimination on the side of the law. 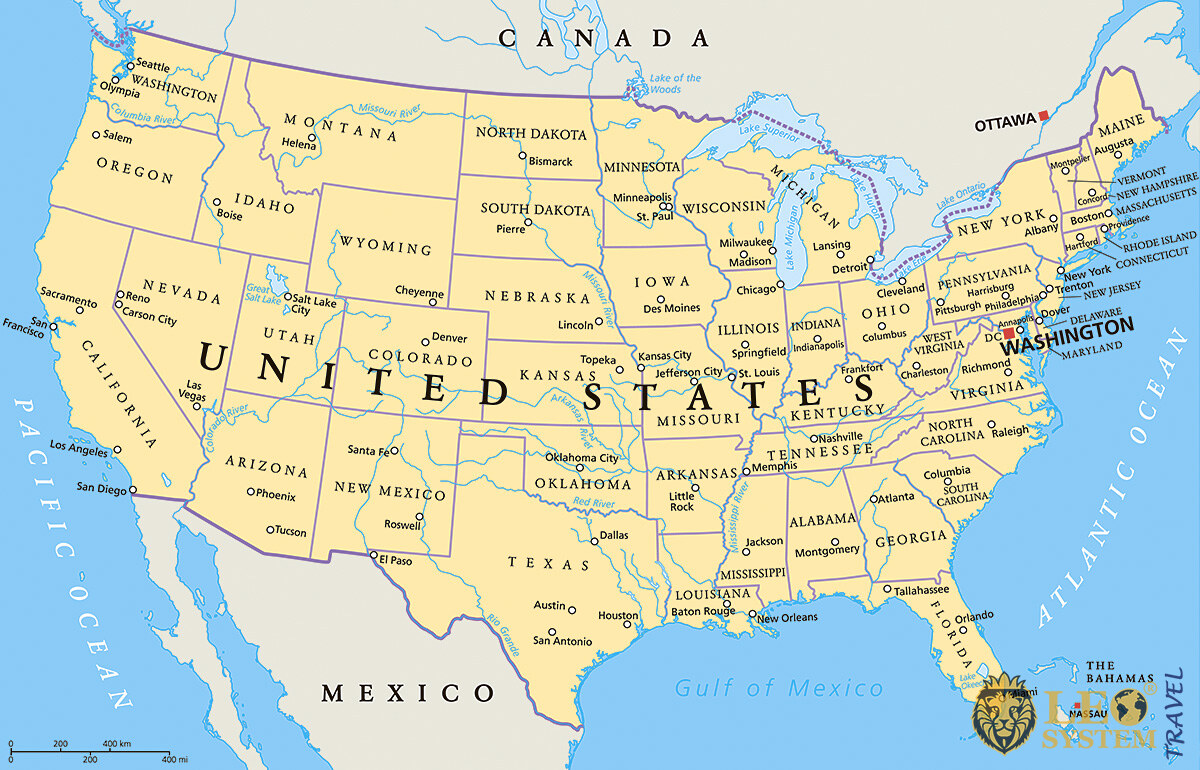 Another aspect of equality is to be able to identify that throughout the history of the USA, some parts of American society have been actively treated unfairly. The USA has been working diligently in order to right the wrongs that previous governments have committed in the past. As well as to give an equal opportunity to previously disadvantaged communities.

America is also widely known as the land of the free. Freedom is a major part of the American mentality and is one of the reasons why the country is so successful. A big pillar of freedom in the USA is the freedom of speech. This ability to share your opinions and views in the United States without any repercussions allows for a powerful flow of ideas.

Of course, not all of these views will be that good, however, the competition between different ideas will over time result in the best ideas coming out on top.

There is also wide freedom in terms of being able to protest as well as petition the government. Americans are extremely proud of their democracy and are highly engaged in their political system. The USA also uses a federal system that consists of fifty states. The population of these individual states has the ability to adopt laws that other states may disagree with. 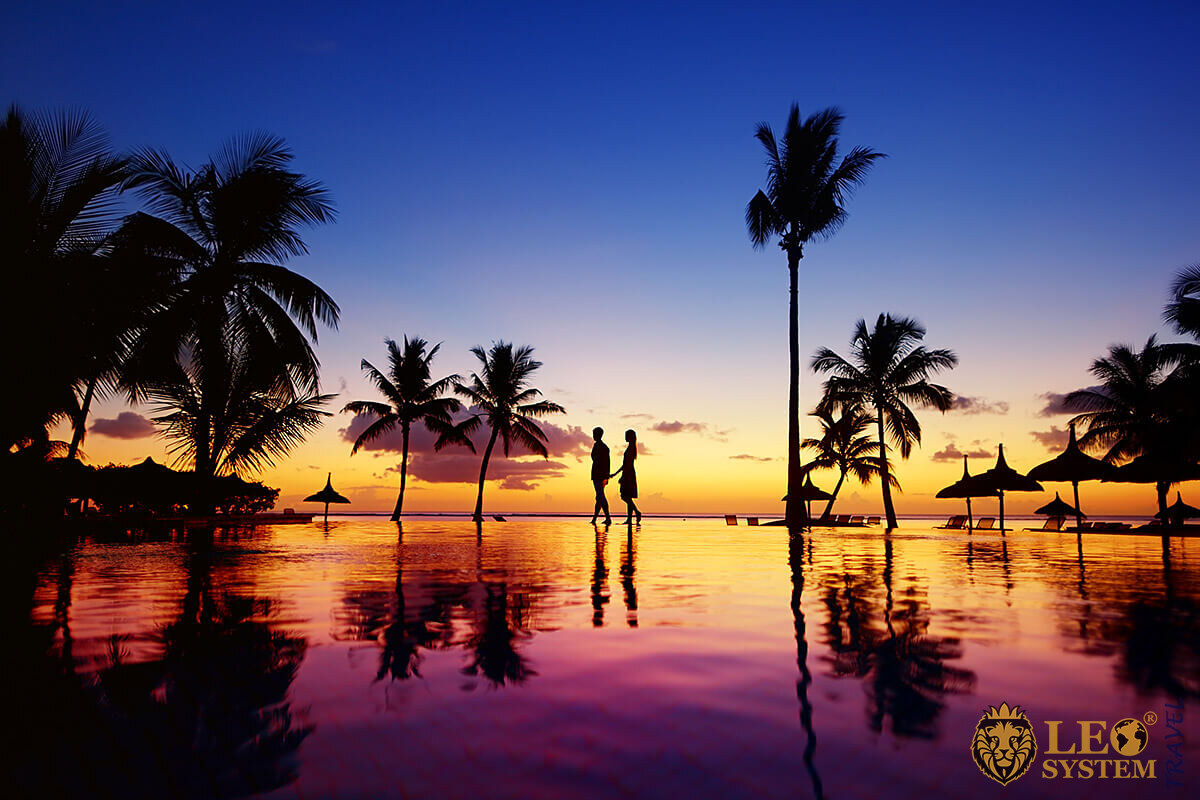 This mentality is likely one of the main reasons why the United States is such an entrepreneurial society. With the majority of the most valuable companies in the world being American.

After all, believing in yourself and being optimistic are the very first steps that every entrepreneur takes before starting. At the end of the day, you must do so, as the majority of businesses fail in the first five years of a for-profit organization being founded.

The United States is one of the most diverse countries on Earth. In fact, it is estimated that around 430 languages are spoken in the North American country. For hundreds of years, people have been immigrating to the USA from all over the world.

Furthermore, they have been intermingling their cultures with each other including cuisine, language, and traditions. Therefore, it is little surprise that diversity is one of the key features of the American mentality. 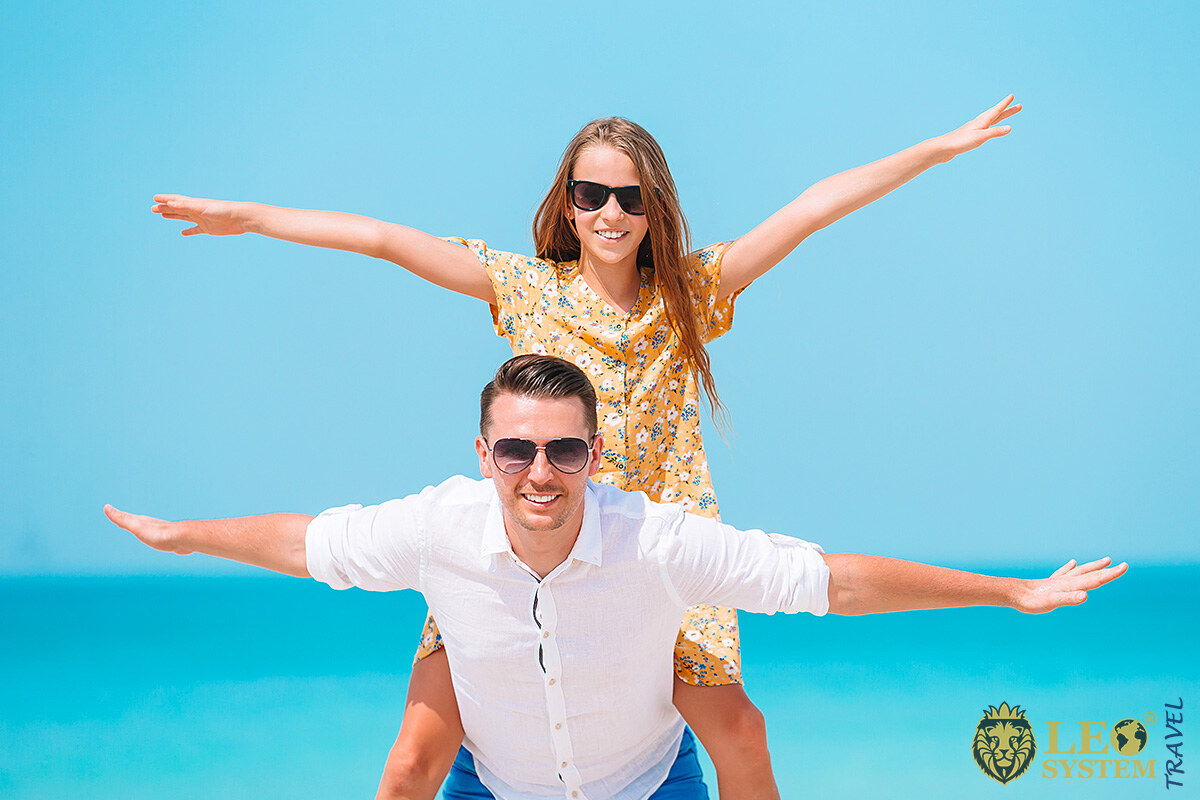 Moreover, there is no official language or religion in the United States. You are free to maintain any traditions and religion that you like, as long as it is not promoting unwarranted harm against other people. Diversity breeds tolerance, making the American society as a whole a lot more accepting of individuals that may be classed as different.

In addition, there is much that we can learn from other groups of people’s way of life. This leads to major innovations such as the popularization of new genres of food, music, and even technology.

A by-product of America’s wealth and success is that Americans collectively have developed a mindset of ‘Bigger is Better’. It is important to note that this attitude may not apply to every part of life, but it definitely plays a prominent part. Americans are known for their large road vehicles that consume an inefficient amount of fuel.

This ‘Bigger is Better’ mentality can be put down to keeping up appearances. Certain large possessions such as homes and vehicles are a status symbol to show off the wealth you have. Furthermore, the USA is one of the biggest countries in the world. Therefore, in certain states, you can purchase giant estates at a very affordable price. 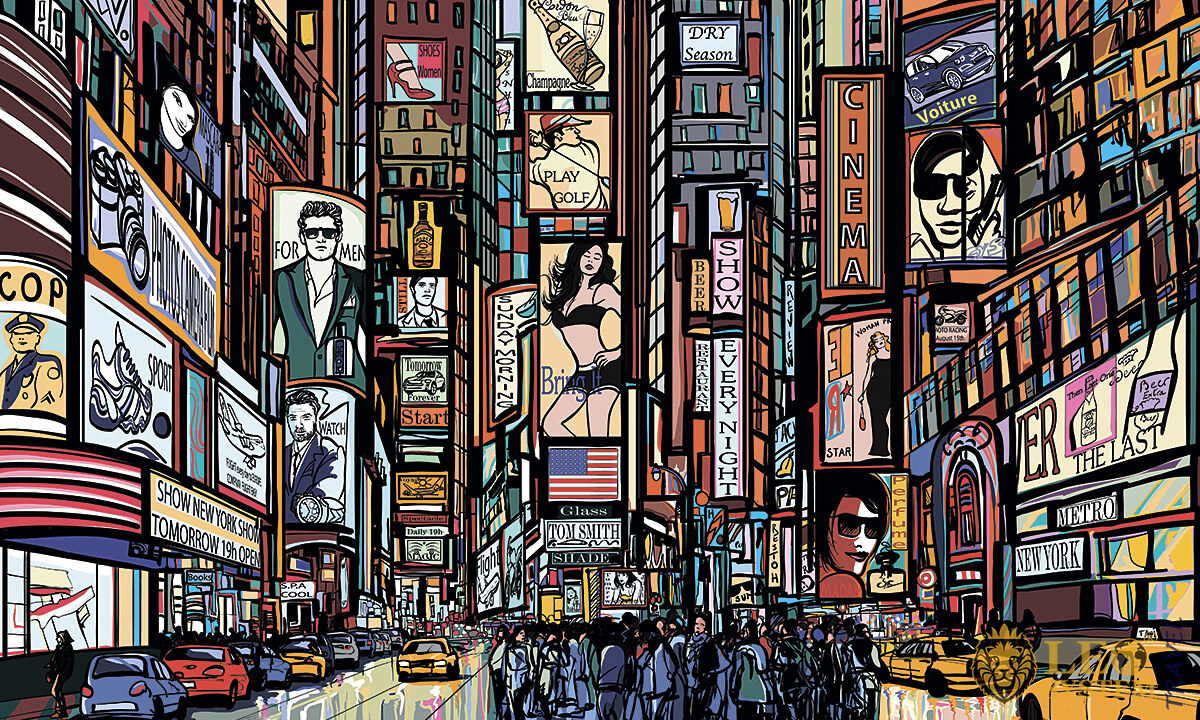 Another part of this is the power of the food industry, such as food manufacturers and food outlets. The efficiency of these industries has allowed them to provide a lot of food at low prices. To add to this, social scientists put this love for bigger portions down to hardships suffered during the Second World War. During that time, there were shortages of food.

After the war, Americans became much more responsive to value-for-money deals in terms of food and other goods. In regards to food, the newer generations have moved away from buffets and wholesale food purchases. Instead, they value healthy and higher-quality food.

Idolization of the Successful.

Entertainment is key export of the USA, in terms of revenue and also soft power. The country is home to entertainment capitals such as Hollywood and Broadway. A large part of many of the world’s biggest athletes, actors, and musicians are from the USA. Of course, you also have new categories such as reality stars and online influencers.

Celebrities in the United States are highly idolized; they are a role model for hundreds of millions of Americans to various extents. These successful individuals can influence fashion trends and even everyday vocabulary.

Even if people have not met a famous person, they will likely still feel a connection with them. A reason for this is that they will know so much about them. These large fan bases will want the best for the individuals that they idolize.

In addition, they will be willing to spend money and time supporting their favorite celebrities. This great respect and love for celebrities by the majority of Americans means that many people dream of one day being famous.

The last one of the features of the American mentality that we are going to talk about is individualism. Doing good and being successful is value in the United States. Therefore, self-improvement is a key side effect of this. Americans spend hundreds of billions on improving themselves, whether that is on qualifications, maintaining good health, and advancing in their career.

Individualism is a good thing as it gives an incentive for people to work hard and do better. It also instills the mindset in people that it is up to them to achieve happiness and self-fulfillment. As well as ultimately any dreams or aspirations that they may have.

Read the article: America And Europe: Key Similarities And Differences For Travelers