Home America What Is The Lifestyle In The USA? 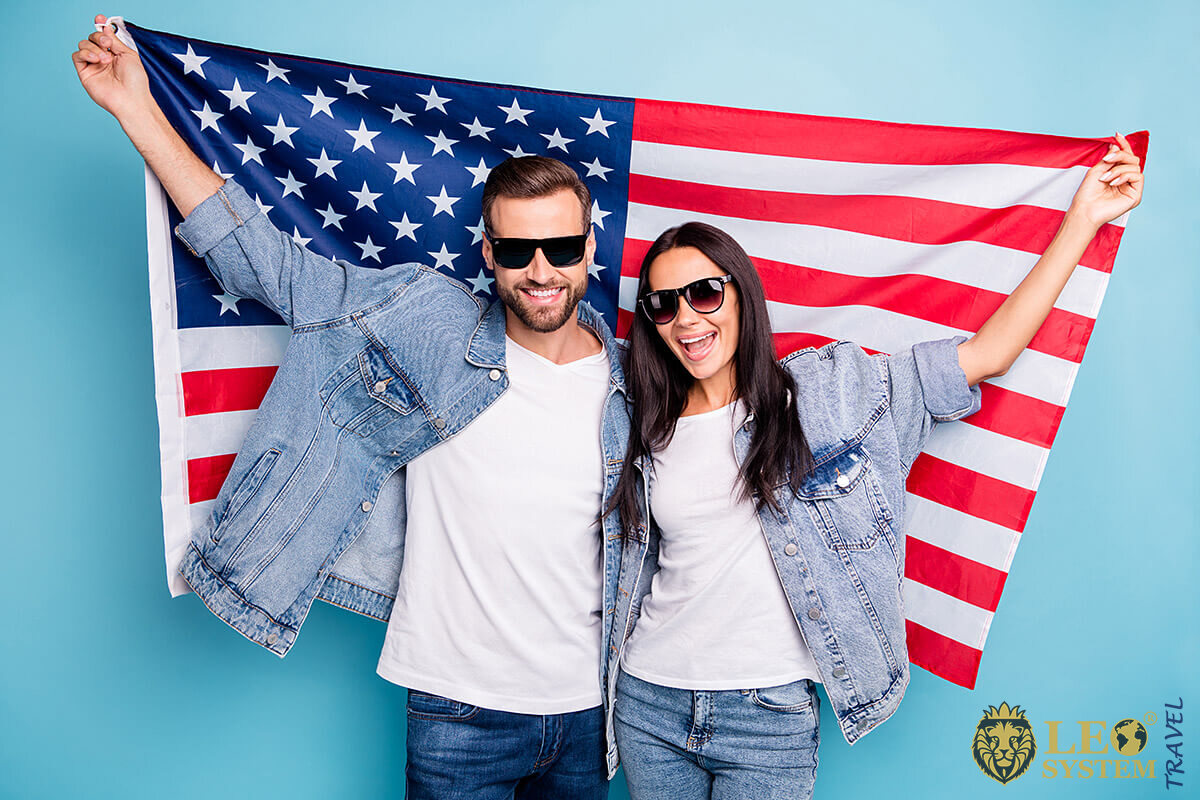 A closer look at what is the lifestyle in the USA?

The family is central to the American lifestyle. Most families comprise a father, mother, and between one to three children. However, there are also a lot of single-parent families in the USA. This can be through divorce or simply that the parents never married.

Once teenagers have completed high school, it is common for them to leave the family home and live independently. Society does not see parents of adult Americans as dependents or as part of the immediate family. America being a nation of immigrants, it is possible that some multi-generational families exist among these immigrant groups, although after a couple of generations this tends to be discontinued.

The average American household has about $131,000 of debt.

The average American has savings of less than $1,000.

The average American pocket will contain $34.

The average American will spend $69 a day.

The average American will watch 4.7 hours of TV each day.

The average American reads in a year four books.

The average American spends about two hours on social media.

The average American is overweight by around 17 pounds.

The average American will exercise for just 17 minutes each day. 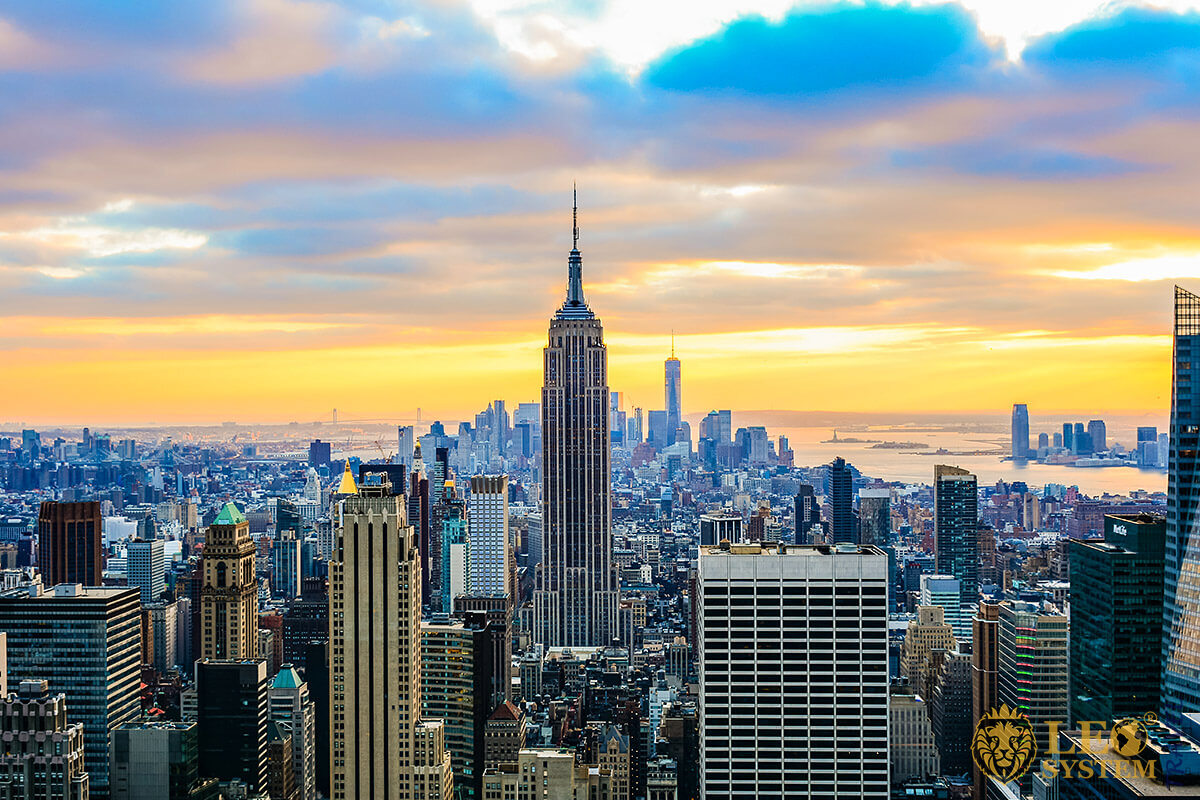 When we are looking at what is the lifestyle in the USA it is necessary to consider social behavior as an important element as it gives us an indication about what people are really like. For example, Americans have certain customs when it comes to social matters they would see it as rude to arrive at someone’s house for a visit without warning. It is seen as a courtesy to telephone and ask when would be a convenient time to call.

They will then give you a time or date and time. Even when invited for a specific time, it is still normal to phone and tell the host when you are leaving home.

If an individual is inviting to a private home it is customary to take a small gift which may or may not be opened in your presence. If somebody invites you for dinner, arrive slightly early for conversation and drinks and do not leave immediately after dinner, but stay a little to chat and drink. In the American lifestyle, it is important to be punctual.

Eating as a Social Activity.

Americans, see eating as a social activity as important in the American way of life, and while Americans use cutlery like other western nations, they use it primarily with one hand. The fork is used with the hand that people use for writing, with the knife laid on the plate or table. The knife is picked up by the same hand in order to cut food, and then laid down again and the fork retrieved. Most fast foods are eaten using the hands to pick up the food. With both parents working, often young people are left to prepare their own food in the home. Formal meals attended by the whole family are becoming less common.

In the USA it is customary when arriving at a door to hold it open for the person with you, allowing them to go first. However, in stores and bus stops people queue and breaking into the line or jumping the queue may provoke a hostile response.

The standard working week in the USA is five days, Monday to Friday. Obviously, some people will have to work the weekend because of the nature of their work, and they will normally have two other days off during the week. Weekends are generally reserved for leisure activities and work in the home. Most events are scheduled for weekends. Most festivals in the USA are scheduled around weekends. 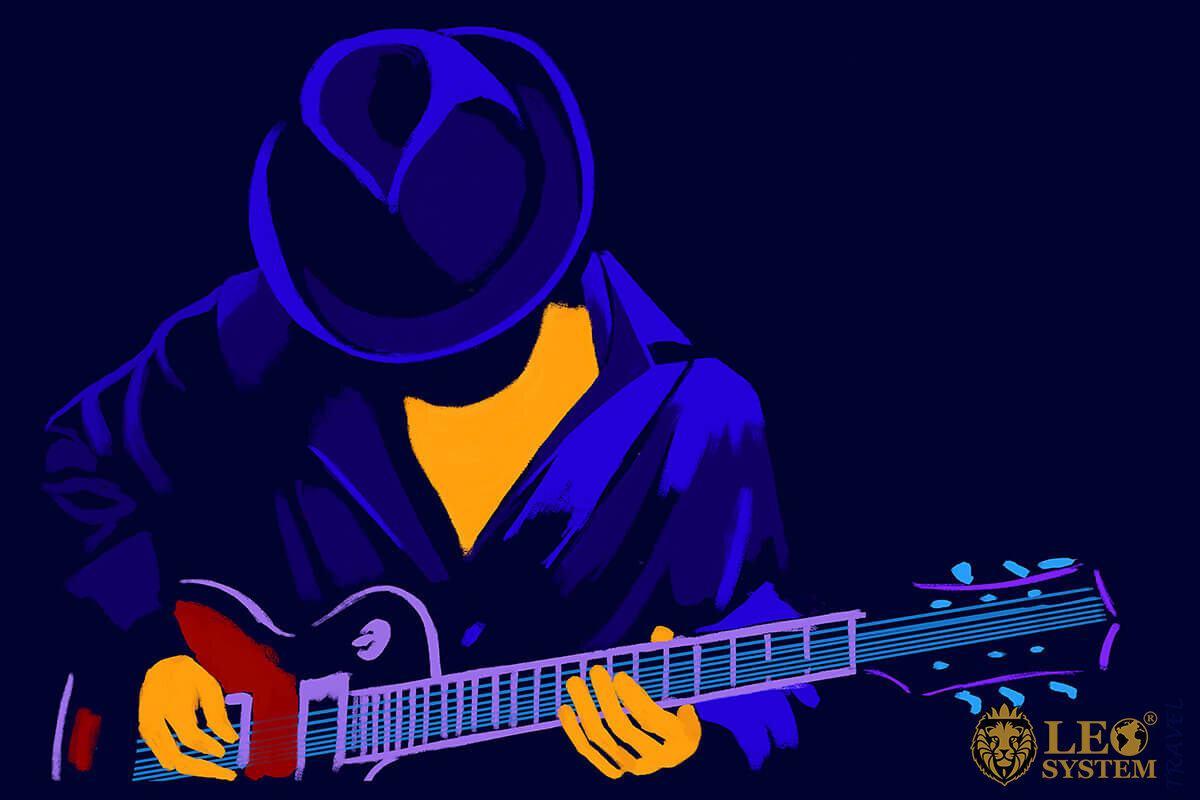 There are many public holidays in the USA. The two most important of these are Thanksgiving and Christmas. Thanksgiving is a celebration of the Pilgrims who arrived in New England in the early 1600s. And were welcomed by the native Wampanoag people, who shared a feast with the struggling immigrants. This holiday is celebrated with a large formal meal, often featuring a Turkey. It is an important cultural event and most family members try to attend, often travelling long distances.

The Christmas season usually commences on the day after Thanksgiving. It is not uncommon for people to take this day off so that they can start their Christmas shopping. Christmas is both a secular and religious holiday and is marked with bright illuminated decorations on many homes. Once again, if possible, families try to get together for this celebration.

The lifestyle in the USA is based around a principle that there should be a separation of the church and state. There is a diverse range of religions in the USA, but Christianity is by far the largest group, with around 73% of the population. (23% Catholic and 50% Protestant). The second-biggest group is the Jewish Faith, with 2.1% of the population.

Other religions have areas where they are particularly strong, for example, the Baha’i Faith in South Carolina where they are the second-largest group. Various immigrant groups have all brought their own religions to the USA, where they have the freedom to worship.

The top sports in the USA are Baseball, American Football, Basketball, and Ice Hockey. In recent years, soccer has become more popular, especially for girls. In recent years, the top three most-watched sports on TV have been Basketball, American football, and Soccer. With soccer being the fastest growing sport in the country. Watching sport is an integral part of the lifestyle in the USA, and people identify strongly with their teams. 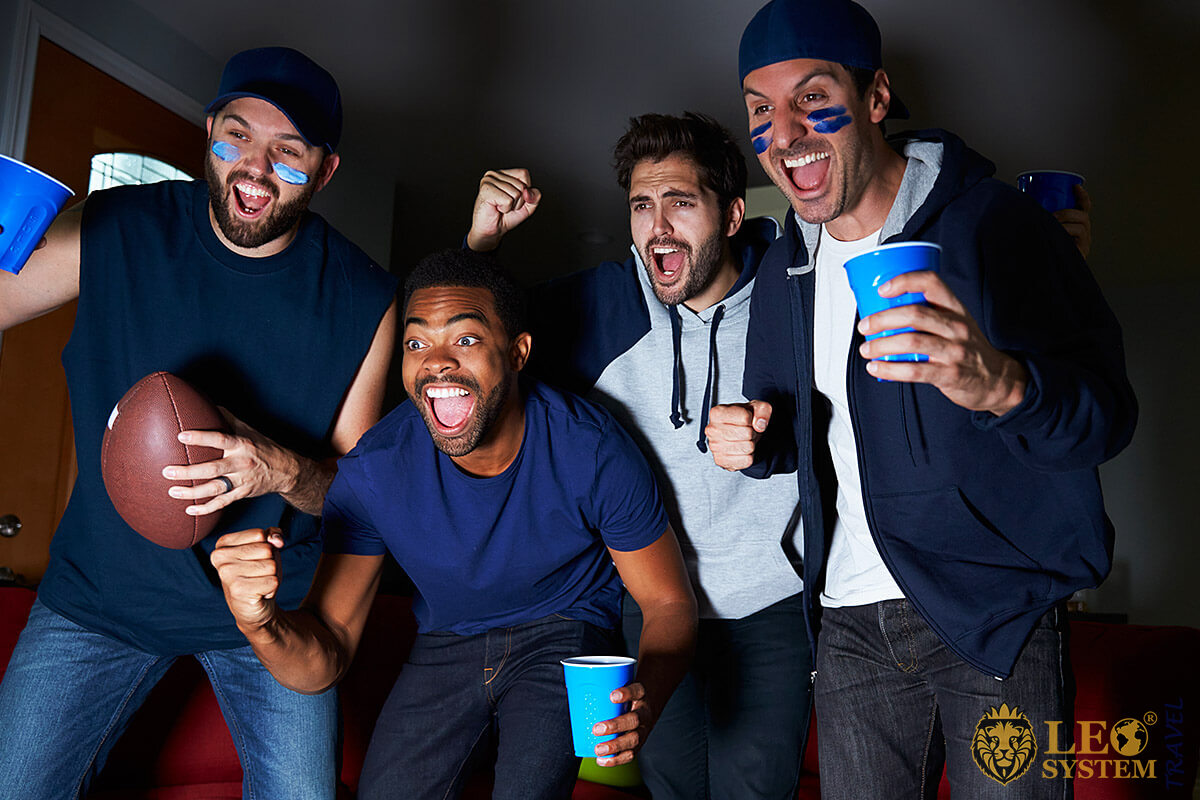 All of the areas we have discussed are integral parts of what is the lifestyle in the USA and what make it unique. The sheer size of the country has also lead to a situation where American property is probably the cheapest in the developed world. Although, if you ask an American, they will claim it must be among the highest. This means that American families will have far larger properties than someone in an equivalent job in Europe.

This has an impact on lifestyle as has the connection between Americans and the Automobile. In the USA, some people will drive miles to a Mall on one side of a city to buy from one store, and then drive miles to another mall to shop at another. Most non-Americans find this very strange, but to an American it is normal. It is a very unique perspective.

Useful article: What are The Main Characteristics of American Culture?