Home America What are The Main Characteristics of American Culture? 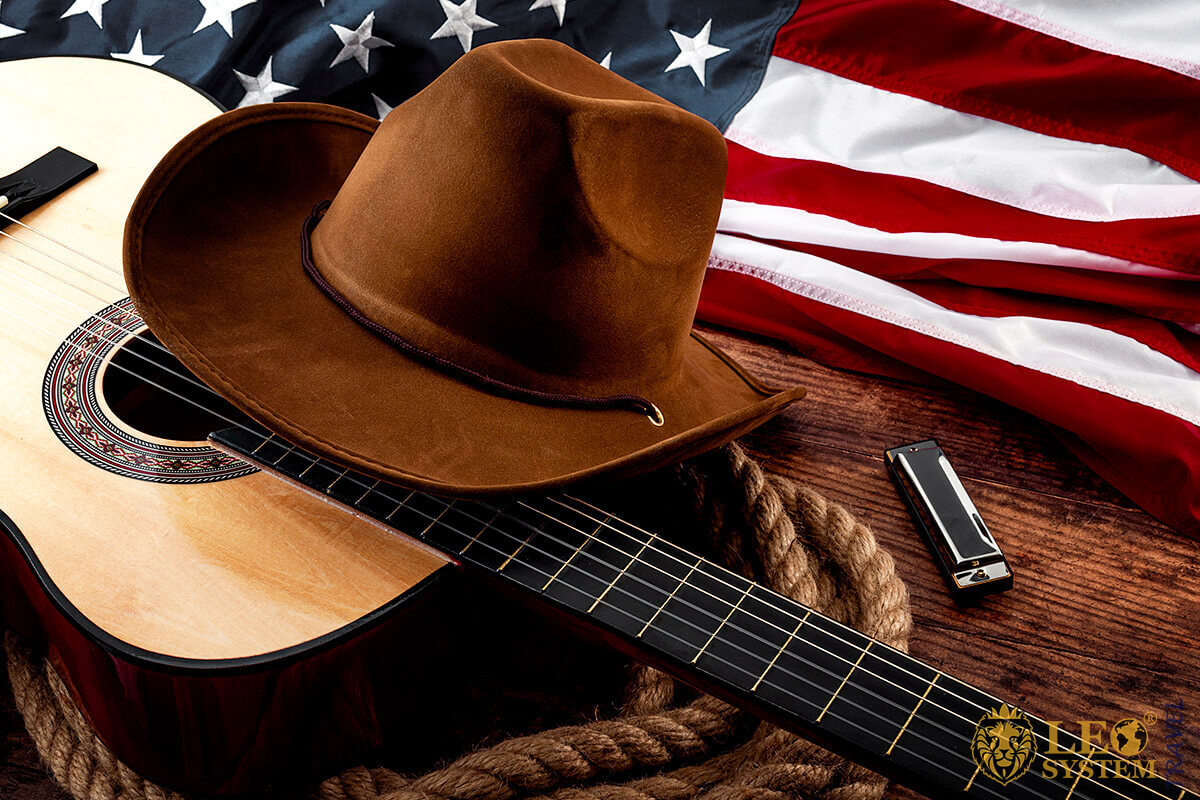 When we consider “what are the main characteristics of American culture?” we must first be sure what culture is. The Oxford Dictionary has the following definition of culture:

The arts and other manifestations of human intellectual achievement regarded collectively.

The culture of the United States (often referred to as American Culture) is primarily based on a Western/European origin. However, successive waves of immigration have brought influences from different cultures: African, Asian, Pacific Islands, and Latin America.

Music and The Arts are The Expressions of Culture.

Music and the arts are the expressions of culture. They reflect the core characteristics of a culture. These include the historical roots of society and its demographics. The largest demographic group in the USA at the moment is the White population. We can break this group down into two subgroups:

Hispanic and non-Hispanic whites. Non-Hispanic Whites make up 62% of the population, but we expect this majority to shrink to less than 50% before 2045. The current “Anglo” culture will then become a minority culture.

What are The Main Characteristics of American Culture in the Field of Music?

Then from Hawaii, ID incorporated Polynesian music. When the country met with Mexico to its south, it also gathered in the Tijuana and Tex-Mex styles. It went on to absorb music from the various groups that arrived in the country as immigrants. 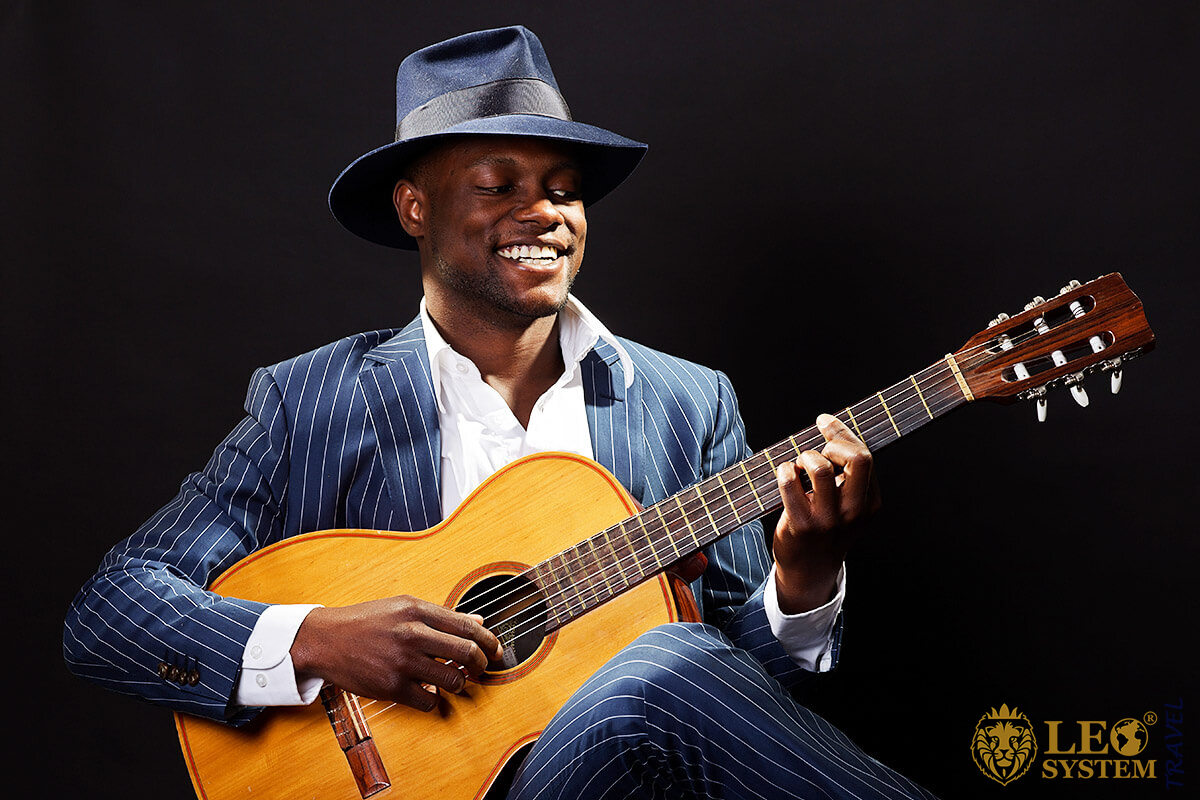 During the era of slavery, the black slaves of African origin developed their own unique work songs. They also started to develop spirituals, which was a combination of a Scottish style of music and African music. At first, they were called Negro Spirituals, but late just spirituals.

During the religious revival of the 19th Century, these songs spread right across the southern parts of the country. This music was gradually filtering its way into the white population too after the civil war.

The Appalachian Mountains were home to a large poor white population, frequently called hillbillies and developed its own style of music. In around 1927 Jimmy Rodgers and the Carter Family started to record songs based on Appalachian music and this gradually evolved into Country Music.

The emergence of the youth culture in the 1940s saw Boogie-Woogie and R&B stars evolving into the earliest Rock-and-roll. By the 1950s we were seeing what we now know as early rock-and-roll becoming popular (e.g. Bill Haley and the Comets).

Then in 1956, Elvis Presley came along simultaneously with the development of American Folk Music (Woody Guthrie). Rock-and-roll was seen as evil as it had white singers like Haley and Presley singing like black performers.

The Gospel Music also reached popularity and finally, we had a culture that incorporated a handful of music styles, but they were all seen as American Popular Music.

Of course, music innovation did not end there and further styles of music have developed, but they all remain American Music. This music reached out across the oceans and became a cultural export, which affected the musical cultures of other countries in turn.

In 1878, Eadweard Muybridge demonstrated how photography could be utilized to capture movement and this was the start of a great industry that portrayed American culture and eventually spread this culture around the world.

Just like with music there were various ways of developing styles with this new technology but in 1917 Classical Hollywood Cinema began to develop. It was soon producing some 700 films each year, compared to 299 British, 206 Canadian and a few in Australia and New Zealand. It was dominating the market. Once established, the Hollywood industry would release the films in several languages, becoming a transnational business.

Hollywood is where film studios and production companies came together and out of this industry various genres of the movie were made: Comedy, Action, Musicals, Drama, Romance, horror, science fiction and the war film. In recent years, the biggest selling movies are all Hollywood based.

In terms of culture, the American Movie did more to spread Americanized English and American concepts around the world than any other media or industry. People saw American lifestyle, they saw America portrayed as heroic, they heard English spoken with American accents and this pronunciation replaced British English in many places in the world. 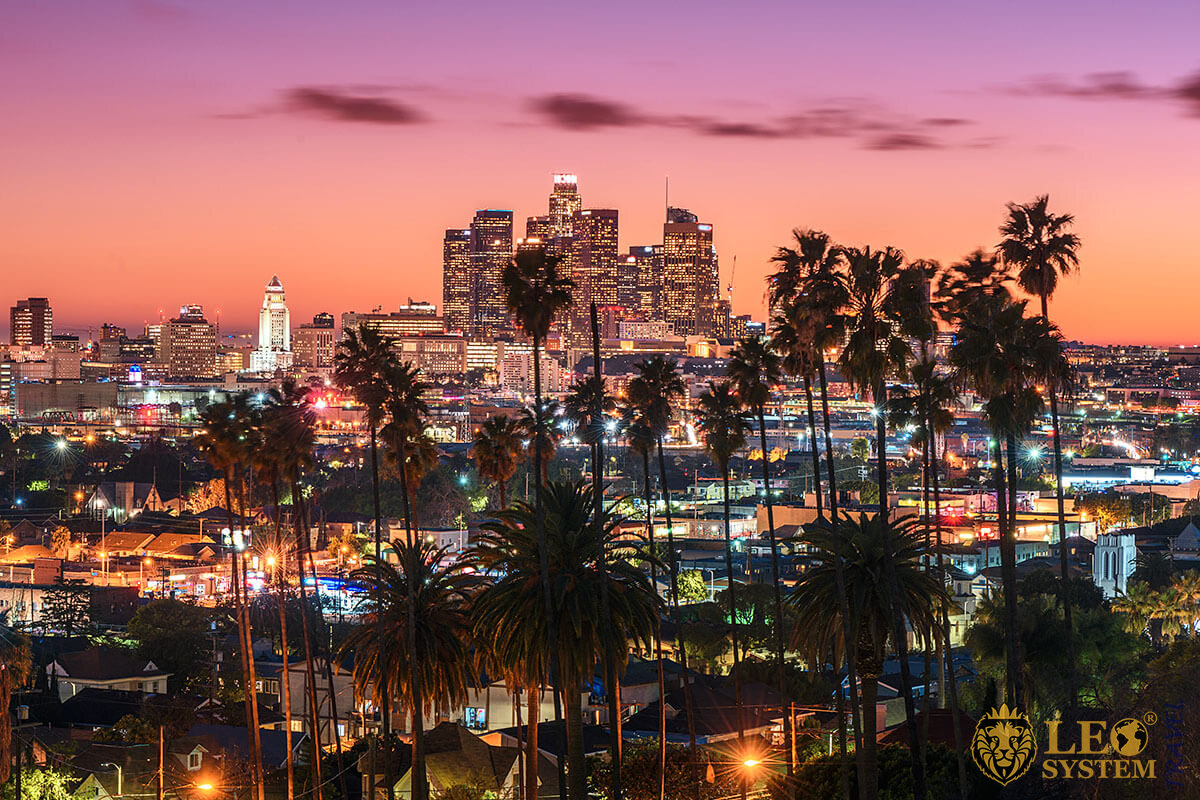 Research has shown that Television competes with the influence of parents, school, church, and friends in formulating the opinions and attitudes of young people. It also played an important role in shaping the political future of the country. In short, it had a significant cultural influence internally.

Until the 1970s virtually all those appearing on TV were white. As a few members of minorities started to appear, they invariably played servants or uneducated people. The TV is thought to have played an important role in prolonging stereotypical views of minorities.

The other cultural aspect of the TV industry is, like with movies, many of these shows were sold around the world, reinforcing the propaganda about America that people had acquired from the cinema. 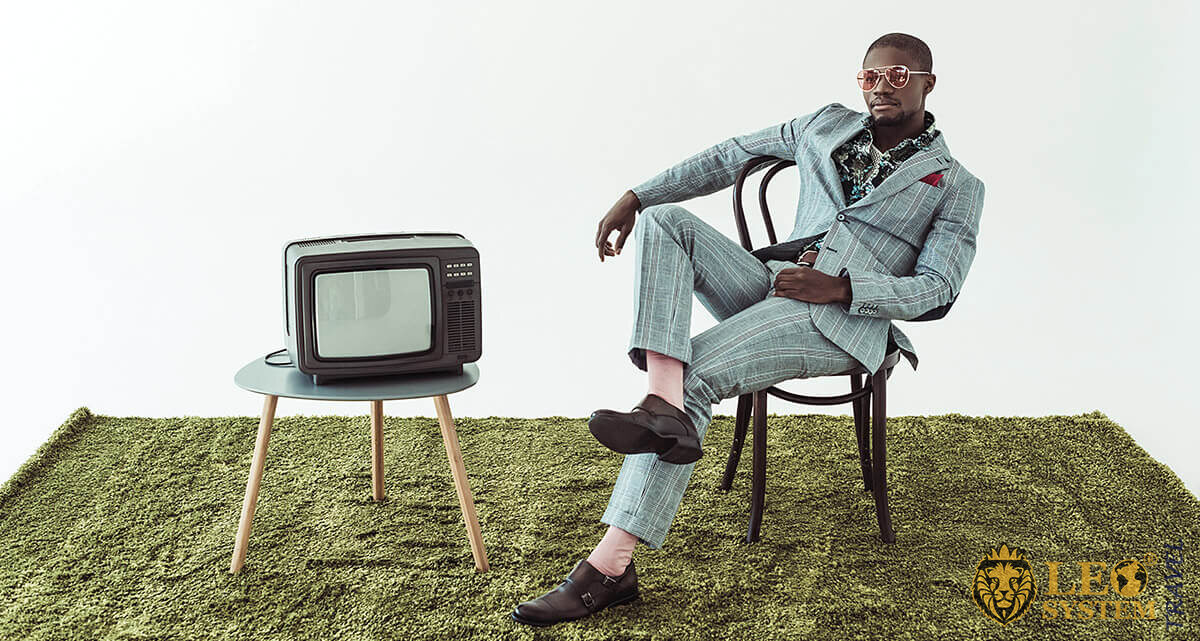 In recent years, the domination of large technology companies like Microsoft and Apple, and the Social Media companies have had a profound impact on the way the world interacts. Although the World-Wide-Web was invented by a British guy, Sir Tim Berners-Lee, it was the Americans that saw the commercial implications and developed these killer applications which shape public opinion.

The final media influence that has shaped and exported American Culture is the book. Compared to Music, Film, and the Internet it has not been so successful, and the average American only reads about 4 books a year, compared to the average British person who reads 10. In terms of the publishing of books, the USA is second to China, just ahead of the UK, which also has the top five biggest-selling authors.

Culture is more than just these four types of media but Music, Movies, TV, and Books are the way that a country manifests its culture. The American culture is known and recognized through the manifestations of culture and are, therefore, the perfect way to judge what are the main characteristics of American culture?