Home America What Does The American Dream Mean? 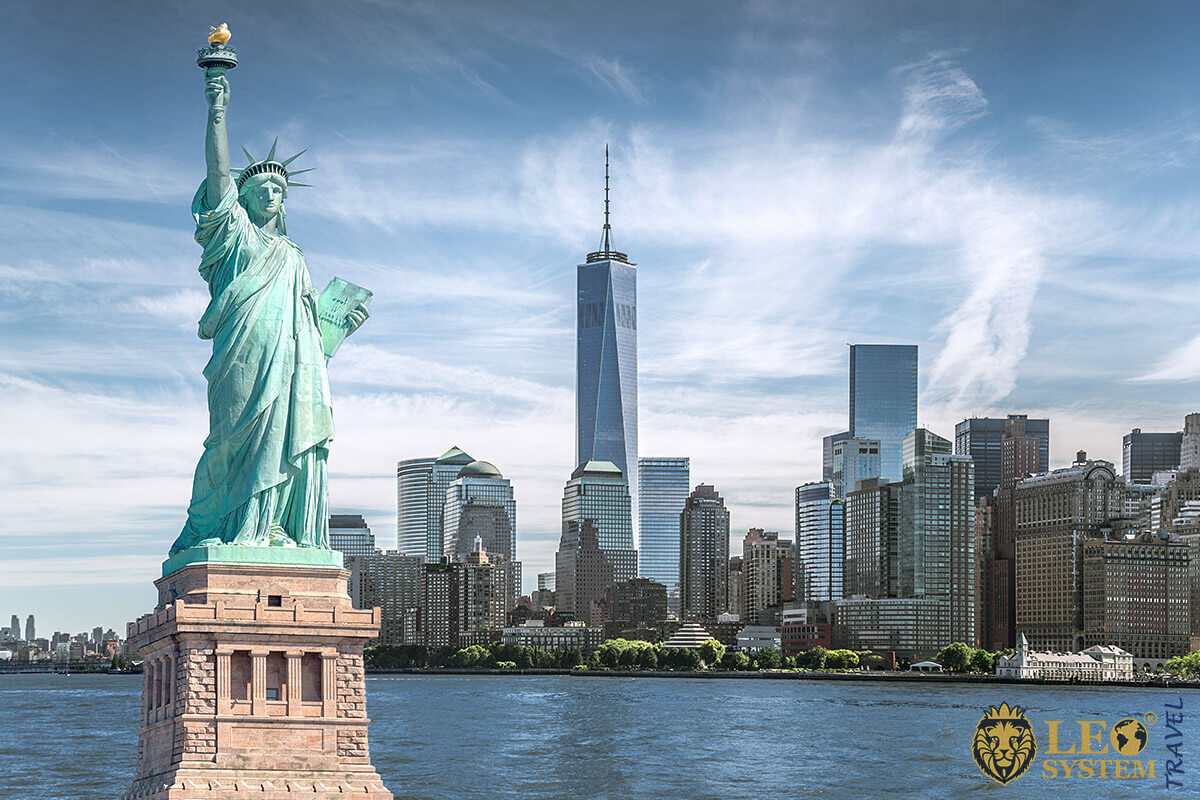 Before we can ask “What does the American dream mean?” we really need to understand what the American Dream actually is supposed to mean. We all think we know this; but in fact, it has changed in meaning several times over the years, and this can lead to confusion.

We can trace back the American Dream to the founding documents. The declaration of independence included three main concepts, and these were:

Some sixty years later Alexis de Tocqueville published “Democracy in America”. In this book, he talks of the “charm of anticipated success”.

It was not until James Truslow Adams published 1931, “Epic of America” that the term “American Dream” actually used seriously. The term had been mentioned in 1910 in a novel, and a 1916 article in the Chicago Tribune. Adams defined the American dream as “that dream of a country in which life should be better and richer and fuller for everyone, with opportunity for everyone according to ability or achievement.”

He went on to explain that it was NOT concerning motor cars or high wages (not material things) but that it was a dream of a country in which all men and women can reach their fullest potential, and be recognized as what they are, no matter what the circumstances of their birth were. He defined something that was clearly not related to material things, but more akin to how people are perceived and what opportunities they have.

The original ideas that made up the American dream were used by the founding-fathers. These ideas were used to encourage immigration with the promise of a Better World different from the old one. Where anything was possible. The definition picked up by Adams in his book.

_ “that dream of a country in which our lives should be better and richer and fuller for everyone, with opportunities for each according to ability or achievement.”

This is somewhat different from how the term is used today. In fact, since this original definition, there have been several incarnations of the term.

During the Great American Depression, the term was frequently used (in its original meaning) It was used to engender a spirit of hope that these bad times would pass.

Right until the 1950s the term still referred to idealistic notions. In 1961, the U.S. Senate Chaplin referred to the dream as “Religious liberty”. Liberty to worship God, according to the bounds of one’s own conscience and with equal opportunity for all men.

After 1950 the media started to push forward the idea of suburban living: The American G.I Bill also made homeownership and going to college more possible.

A greater aspiration for material goods was becoming the norm and this was when the “American Dream” started to be used to describe more materialistic things.

John Kenneth Galbraith saw this taking place and reported that the original American Values had started to fade.

This move continued to take place and in the 1970s and 1980s, TV adverts started to use the term American dream to refer to consumer goods and more importantly; homeownership. This was intensified when President George W Bush signed the “American Dream Down payment Assistance Act” to encourage homeownership. This official endorsement of the new meaning it is connected with economic factors is supported by Forbes, who has an index that measures economic data, which they have called the “American Dream Index.” 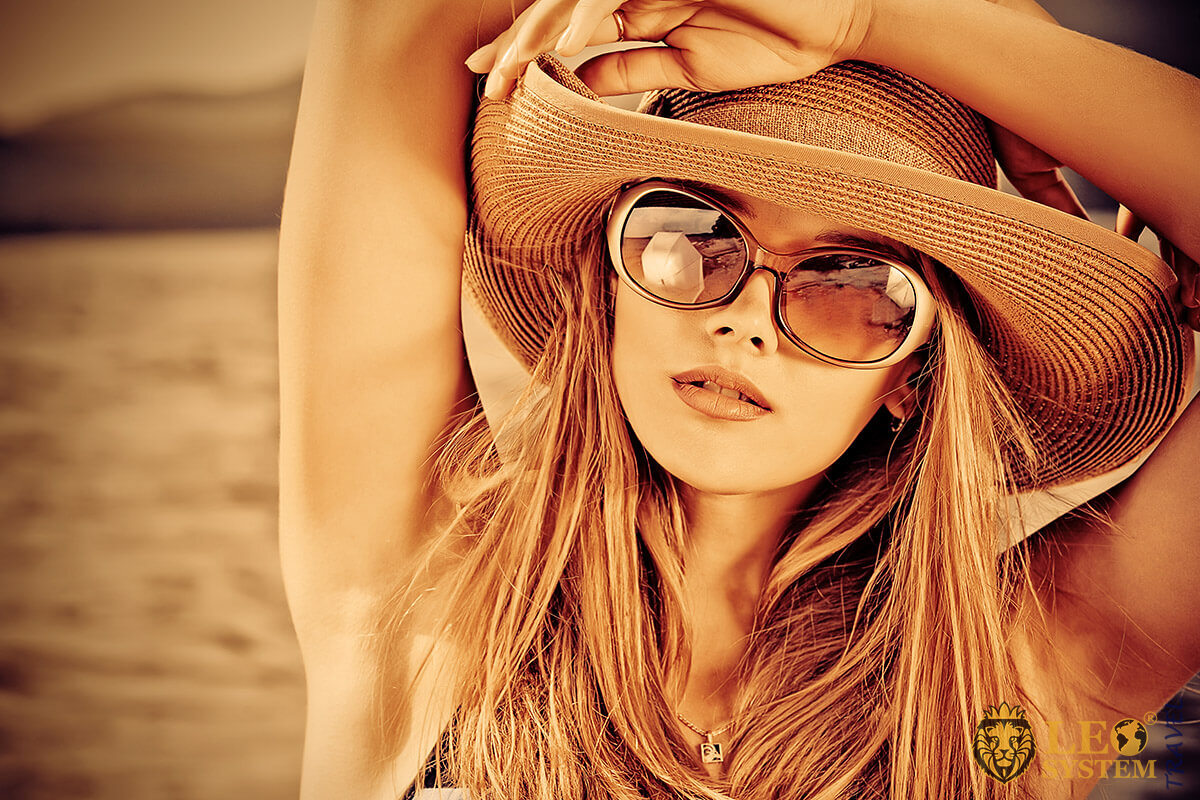 The Factors that Made the American Dream Possible.

The USA is a large landmass that is controlled by one single government. It has a temperate climate and its neighbors do not. Canada is too cold and Mexico too hot to develop comparable economies.

The country has plenty of natural resources oil, water, and plenty of rivers that lead to the long shoreline.

Most of all its relative isolation has made homegrown products more economically viable without cheap imports, during the period that the USA was developing its industries.

There is always a difference between dreams and reality. Having a dream is a good thing as long as the majority of people can make that dream a reality.

In the early days, the benefits of this American dream were only available to men. Only men who already owned land were able to vote. The British had signed an agreement with Native Americans to put a stop to further encroachment into their lands, but one of the first acts of the newly independent USA was to overturn that agreement and to continue taking land from the original inhabitants. This Dream certainly did not apply to them. Nor did it apply to slaves.

In recent years there has been increasing inequality of income and since the 1970s the Dream has appeared to be less available to those who were not born into affluent families with family income growing faster in the more affluent group than the less affluent group, thus compounding the problem.

Critics are not saying that there should not be an American Dream. They are simply stating that it is becoming increasingly impossible to achieve for the lower end of the income scale.

Yes, there are exceptions that demonstrate how a few people with nothing were able to achieve wealth, but it is far fewer than before. 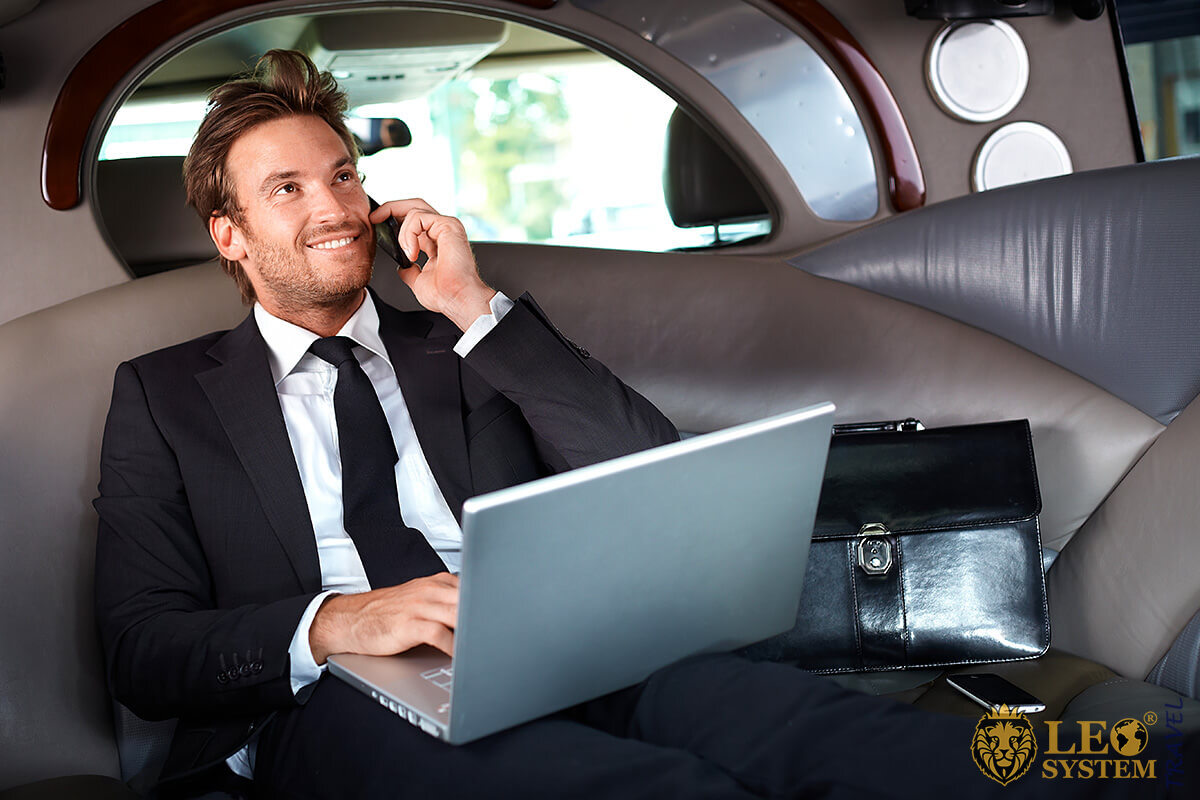 Conclusion: What does American-Dream Mean Today?

The Dream has been credited with helping to build a more united American experience. However, has also been blamed for inflated expectations. Some commentators have noted that despite deep-seated belief in the American Dream, the modern American wealth structure continues its racial and class inequalities between generations. It has been noted that advantage and disadvantage are not always related to individual successes or failures, but often to a prior position in a social group.

This Dream been a valuable tool that has been used to build a unified expectation for the whole population Unfortunately with the increase of consumerism, linked with later definitions of this American Dream, fewer people are able to achieve that dream and additionally, consumerism has created huge problems of sustainability.

For example, Americans make up less than 5% of the world’s population the USA manages to use:

Perhaps when we ask ourselves again what does the American dream mean we should once again change the values from the recent emphasis on consumerism to the high ideals of the original American Dream.