Home America What Is American Thinking? 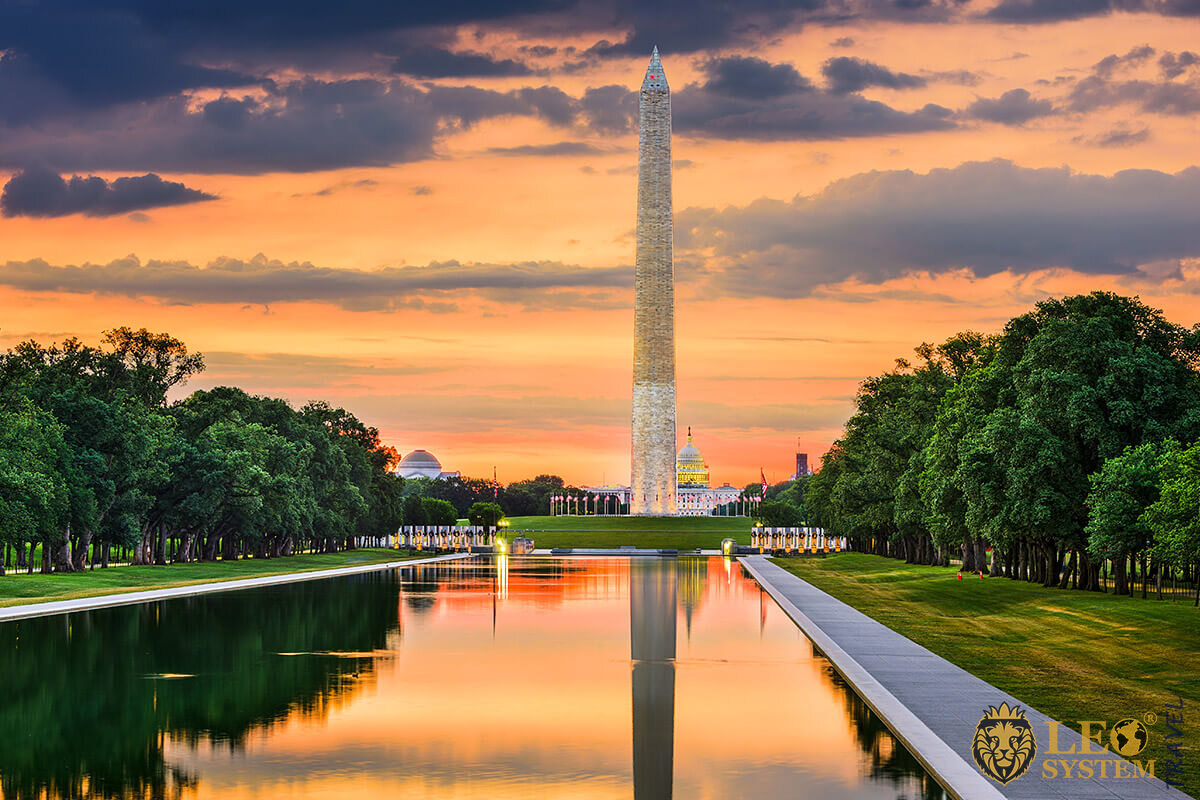 Perhaps the best way of illustrating American ways of thinking is to first relate a story about An American and a Chinese man with a picture of a fish tank. It is a simple story but makes an important statement on this issue.

Understanding what is American thinking?

The fish tank contained a variety of fish. There was a large shark in the front and some rays in the background. Under the shark was a mixture of reef fish. There was bright sunlight filtering through the water from above (in the top left-hand corner).

The American and the Chinese guy were both put into a room. In the place was a picture of a fish tank. They were asked to describe the image. 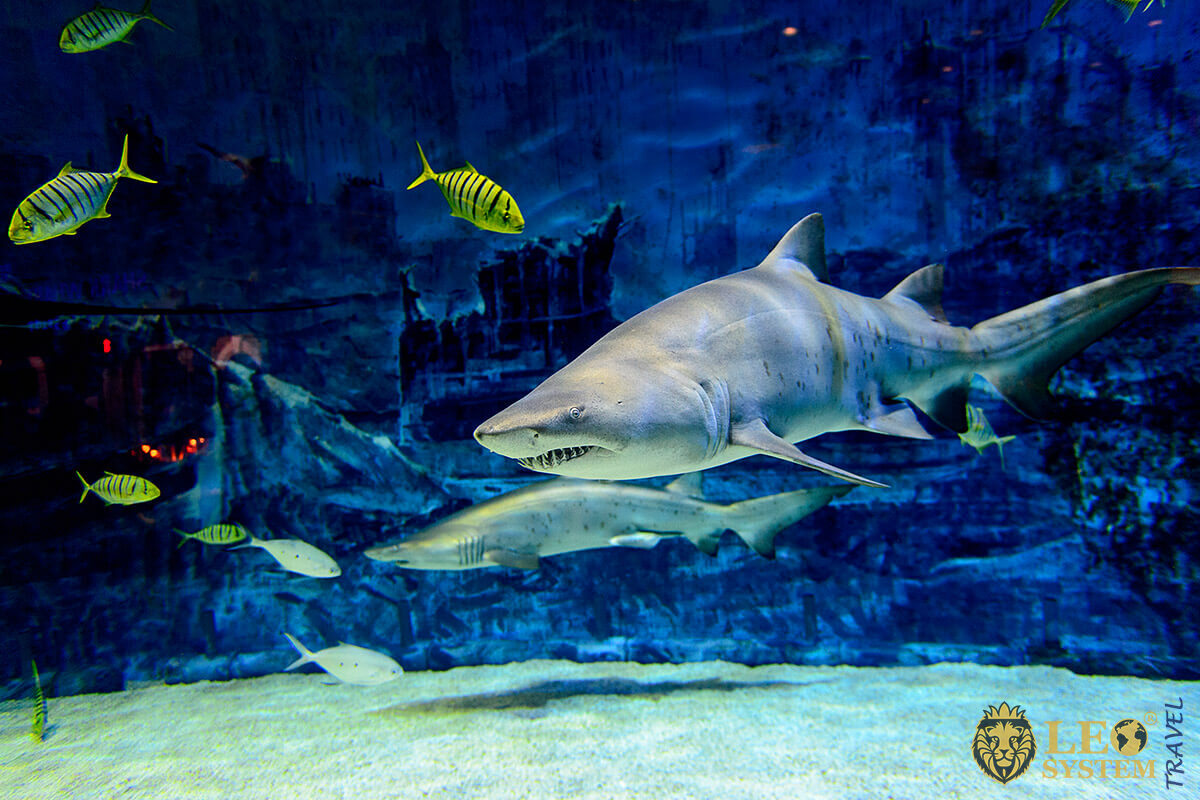 The Chinese man said, “I saw a large fish, some little fish, some other marine creatures all swimming. There was coral, some water, and sunlight.” After more conversation, it became clear that the Chine man had seen each element within the picture. He had also gone on to see the connection, the relationship between each component.

He saw everything as a whole, as a system. In his mind, he saw a diagram showing each of the elements, with lines showing the relationships. He was looking at the overall context and the various parts in the world and understanding the interdependencies.

The American looked at the whole picture, and he, too, saw all the elements. He understood the overall context, but what grabbed his attention was the Shark and focused on the shark. The American had concentrated on the big issue.

What is American Thinking?

So while the Chinese man was considering many elements of the picture in shades of gray, and concerning himself with how each item fitted into the big picture and the overall context, the American, however, was happier dealing with the one big issue. He found the Chinese way of thinking to be too complicated. The American way is to focus on single issues.

It is possibly due to the isolation of America after the colonial period that Americans got into the mode of just doing things without the need to concern themselves on the impact on other nations, or how other countries did things. One example of this would be that when it was decided to build the Erie Canal, there were no civil engineers in America, so two judges planned it.

They just got on with it and did it. That is the American way of thinking – Get it done!

Americans will consider that a quick fix based on what information they already have is superior to a more contemplative method, where all data is gathered before a decision is made. General George S Patton once said, “A great plan, carried out now, is better than a perfect plan next week.” This quote sums up an aspect of American thinking.

A great example of this thought process was America was able to develop electricity distribution earlier than other countries. Unfortunately, at that time, it meant 110 volts. Other countries waited until it was perfected and were able to choose 220 volts, which are far more efficient and a more sensible solution. Because America rushed ahead before all the facts were known, they got stuck with 110 volts and cannot change now. 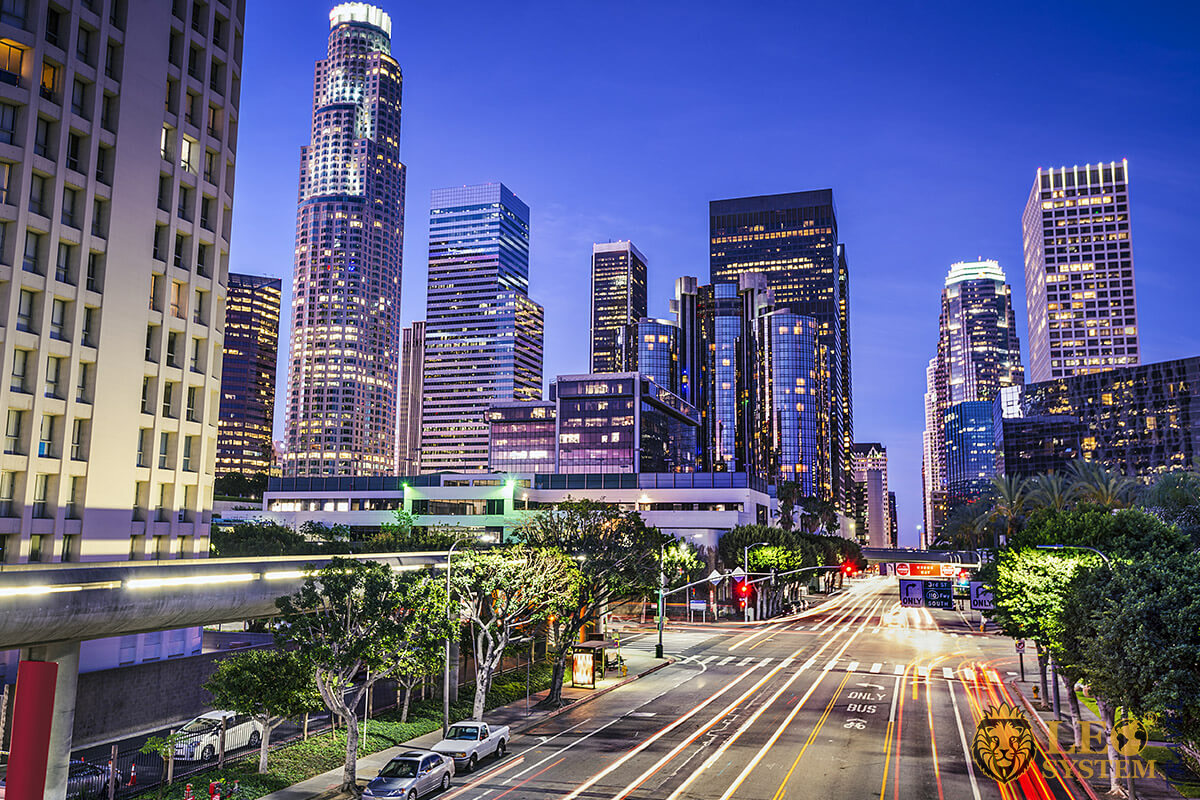 Americans tend to be independent and individualistic, and this can make Americans impatient, which often leads them to act unilaterally. If something is taking too long, there is every possibility that an American will act and do something drastic to make something happen, no matter what the consequences. This will frequently cause friction with those they are working with. This, too, is an example of American thinking.

Go for the Throat.

In the American Civil War, Ulysses S Grant decided that if the Confederates’ ability to make war was destroyed, that the war could be brought to a rapid end. Sherman suggested a plan to go for the throat and march from Atlanta to Savannah and smash all resources that would help the enemy make war.

You may wonder what is American thinking in this case. This is Sherman’s thought process:

Answer: The confederacy is at war with the Union.

(2) How are they managing that?

Answer: They are harvesting food on their farms, transporting troops and goods on railways, and bridges.

Answer: We destroy the farms, railways, and bridges. We can also steal their food and livestock.

(4) But that is all behind enemy lines. How do I achieve that aim?

Answer: I will march to Savannah and loot Georgia.

This thought process is an excellent example of the American “Go for the throat” thought process. It took no account of current rules of war and normal behavior. It was addressing a problem with a direct solution.

Americans do not travel internationally so much as Europeans and other countries around the world. Only about 4% of Americans have passports, and the cost of going to Europe is so expensive that it deters many people. In everyday life, Americans do not think a great deal about other countries and have very little knowledge about how other people live. Consequently, most American opinions and thoughts are very American Centric and easily offend people from outside the USA. 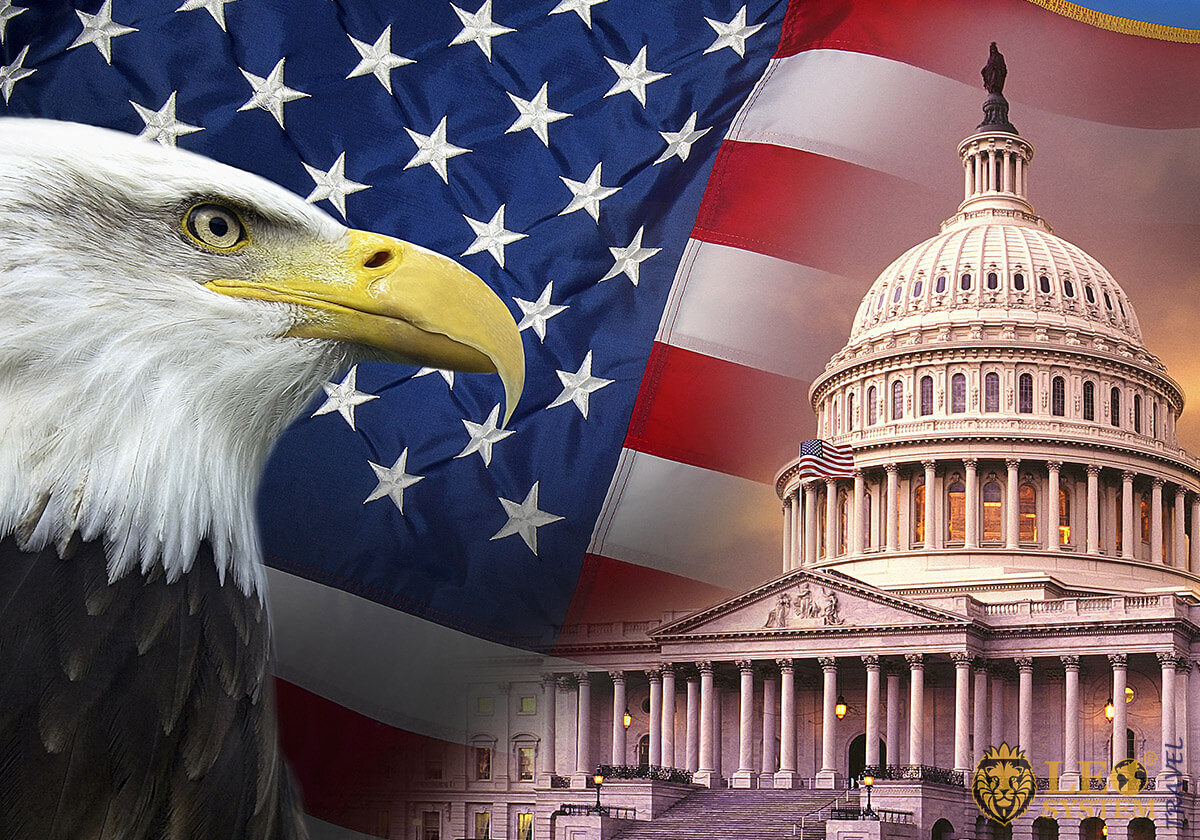 America the Greatest Country on Earth.

Because Americans lack information about other countries, they make assumptions in their minds about America’s position in the world. Americans, because they are patriotic, assume that they must be the best.

Recent polls show that Americans think they have the best education, the highest standard of living, and quality of healthcare. In reality, Americans are way down the list in all those areas. But in any case, America is a great power.

Also read the article: What Is The Lifestyle In The USA?