Home Victoria Interesting Trip to the City of Ballarat, Australia 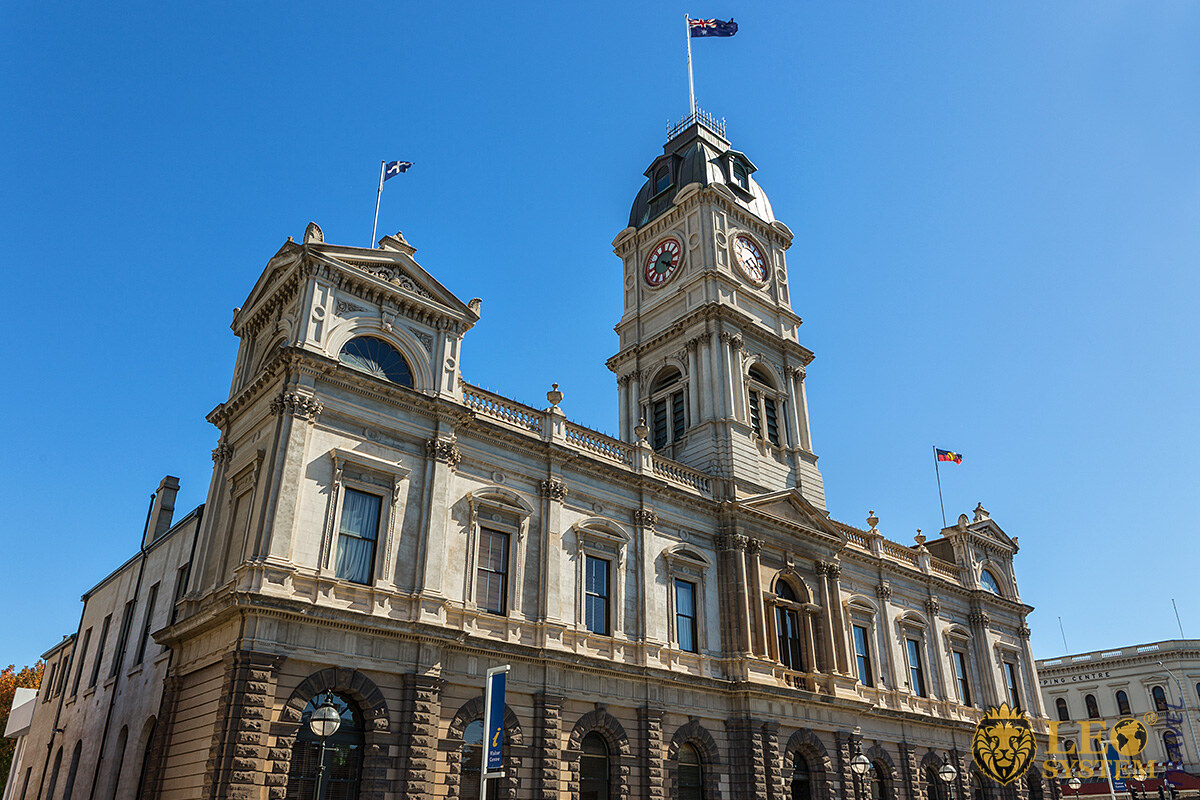 Ballarat is a city located in the state of Victoria in Australia, it is different from most of the other big cities in Australia as it is not actually based on the coast, but it is an inland city.

Moreover, the city holds a very important place in Australia’s history as it was the location of what is known as the Eureka Rebellion which resulted in the right to vote for all men in the then colony regardless of wealth or social class.

In this article, we are going to be telling you a large amount of high-quality information that will help you to have an interesting trip to the city of Ballarat, Australia.

Currently, the city is ranked 18th in terms of the population; however, this is a ranking that is frequently changing; the population of the city is growing very fast with growth in the double digits not being rare.

The city’s growth exploded when nearby gold was found, this resulted in a massive gold rush from 1851 that saw thousands of gold prospectors arrive to try and strike it lucky. 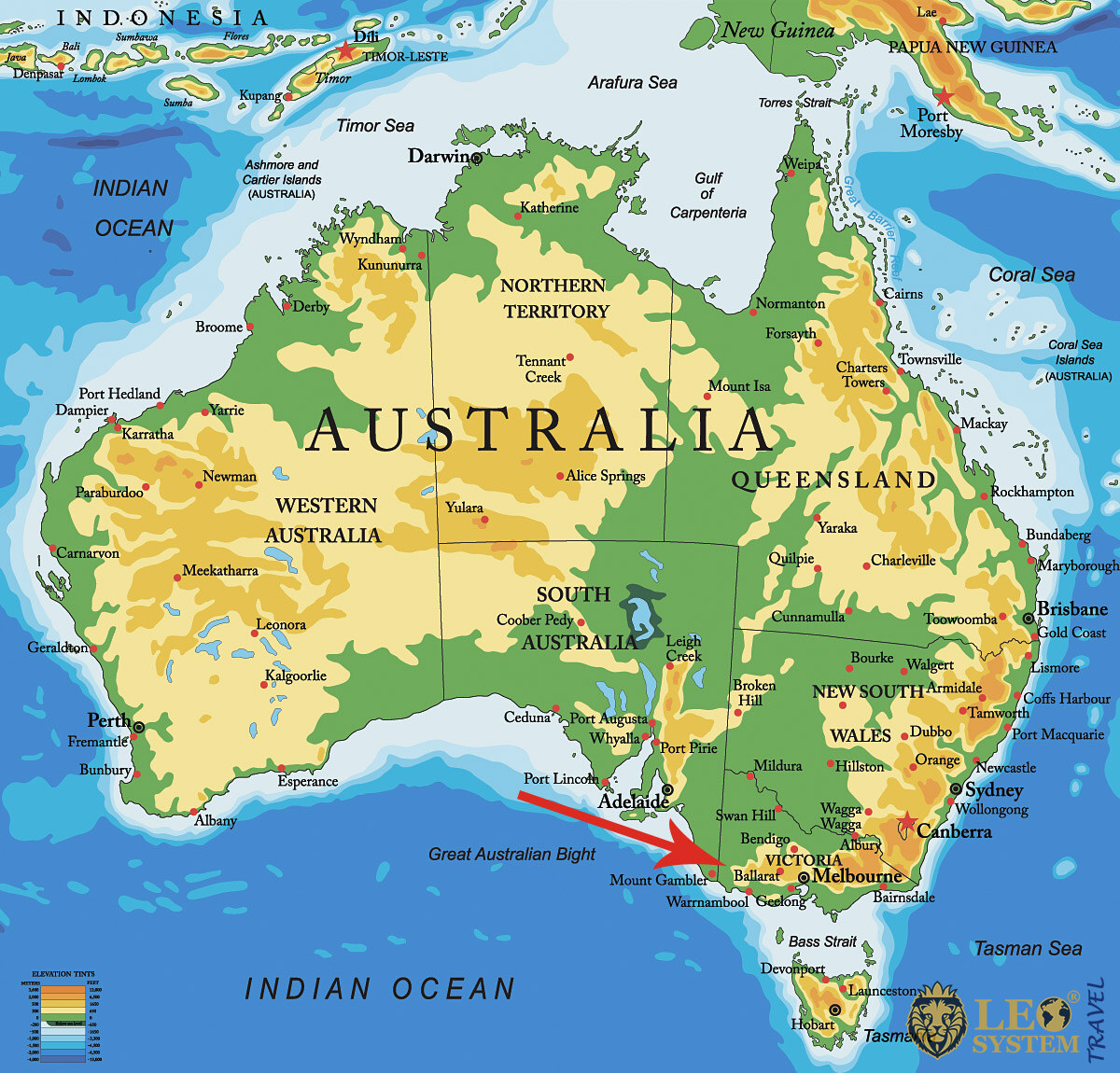 By 1858, the city’s population reached around 60,000. In the 1860s, as the surrounding gold started to run out, the city of Ballarat began to transition to an industrial hub thanks to the experienced engineers who were previously involved in the mining industry. In 1889, Ballarat was connected by railway to the coastal hub of Melbourne.

Today Ballarat is in the top 3 most populous inland cities in all of Australia, with 2.4 million tourists visiting every single year, which is amazing for a city of just over 100,000 people.

Moreover, Ballarat continues to attract many people looking for work in industries such as food manufacturing and also retail with many major shopping centers located in the city.

Before the first European settlers arrived, the area around what is today the city of Ballarat was inhabited by the Wathaurong Tribe of indigenous Australians.

It is widely believed that the first Europeans arrived in the city in 1837 by six British men who were descendants of Scotland. Word quickly spread about this new undiscovered piece of territory and by 1838 the first house was built, and the surrounding territories were divided up as farmland and pasture for animals. 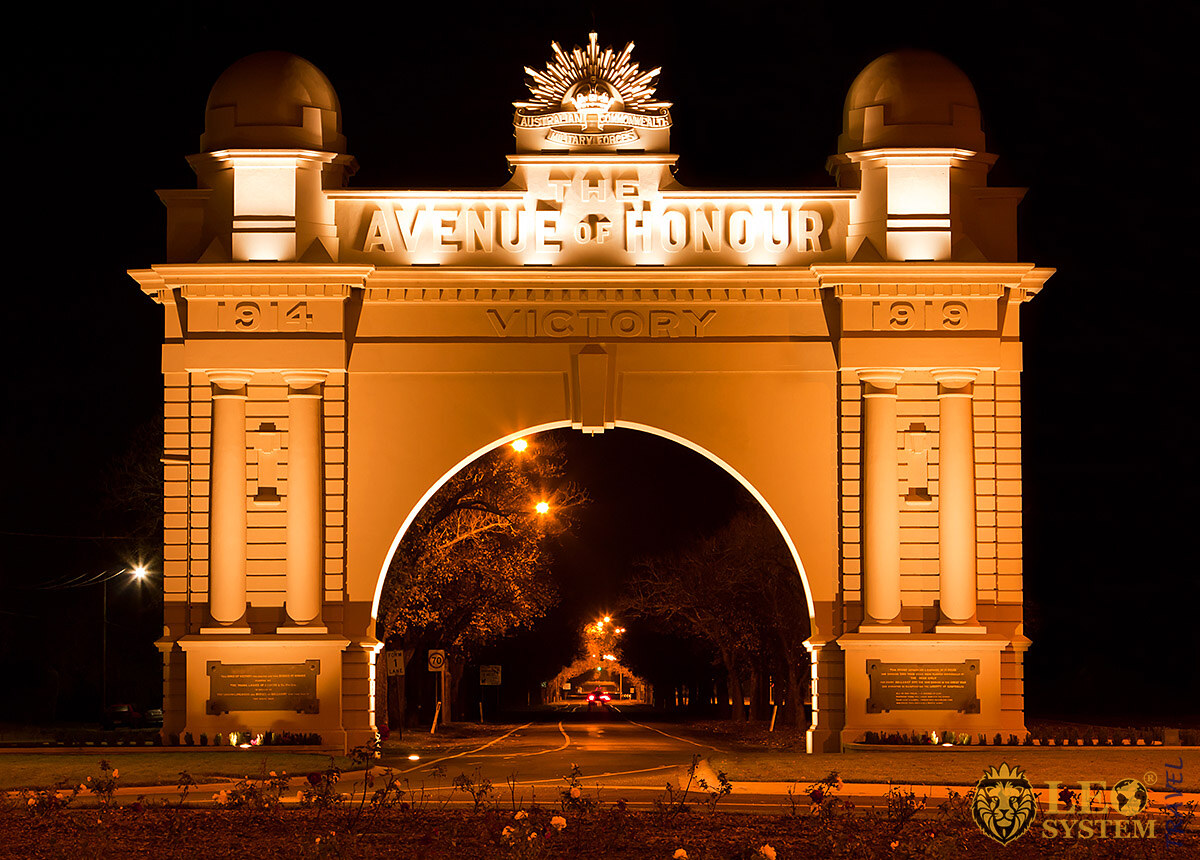 During the 1850s the city got the nickname ‘Golden City’ due to the large gold reserves around it, although they were widely exaggerated at the time. In 1854, a rebellion known as the Eureka Rebellion started due to disapproval by the gold miners about the amount of tax they had to pay to the British Empire.

Although the rebellion was very small and thus suppressed pretty quickly, there was a lot of public support for the miners in the then colony of Australia, which led to the eventual introduction of democracy to the colony by their British rulers.

This is why the city today holds such a special place in Australian history and politics despite not being the biggest or richest city in the country.

The climate of Ballarat is classed as a moderate oceanic climate with an average yearly temperature of 12.2 degrees Celsius. Overall the hottest months of the year happen to be January, February, and March where the average temperature happens to range between 16.2 and 18.4 degrees Celsius. 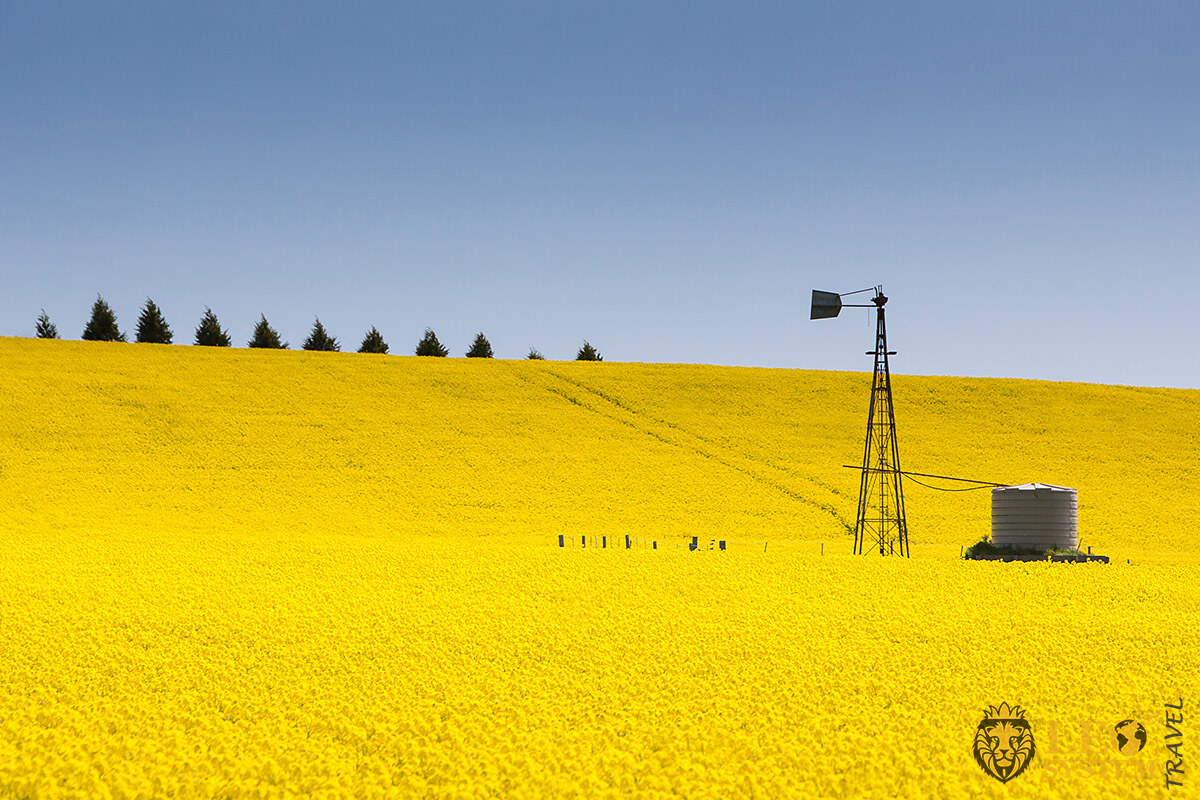 While the chilliest months are June, July, and August where the temperature is between 6.6 and 7.4 degrees Celsius. It rarely snows except in extreme circumstances when the temperature drops much lower than usual.

However, it is very common for it to snow on Mount Warrenheip which is located to the east, and Mount Buninyong to the east.

Rain is also pretty common, with an average of 158 rainy days during the year with the winter and spring months receiving the least amount of rain.

A major aspect that will provide for an interesting trip to the city of Ballarat, Australia is the popular sports that are enjoyed there.

The most popular sport in the city of Ballarat is Australian Football, which is a contact sport similar to Rugby and American Football with the goal of the game being to score the most points by touching down the football in the opponent’s touchdown zone or alternatively or scoring a penalty through the opponent’s goal. 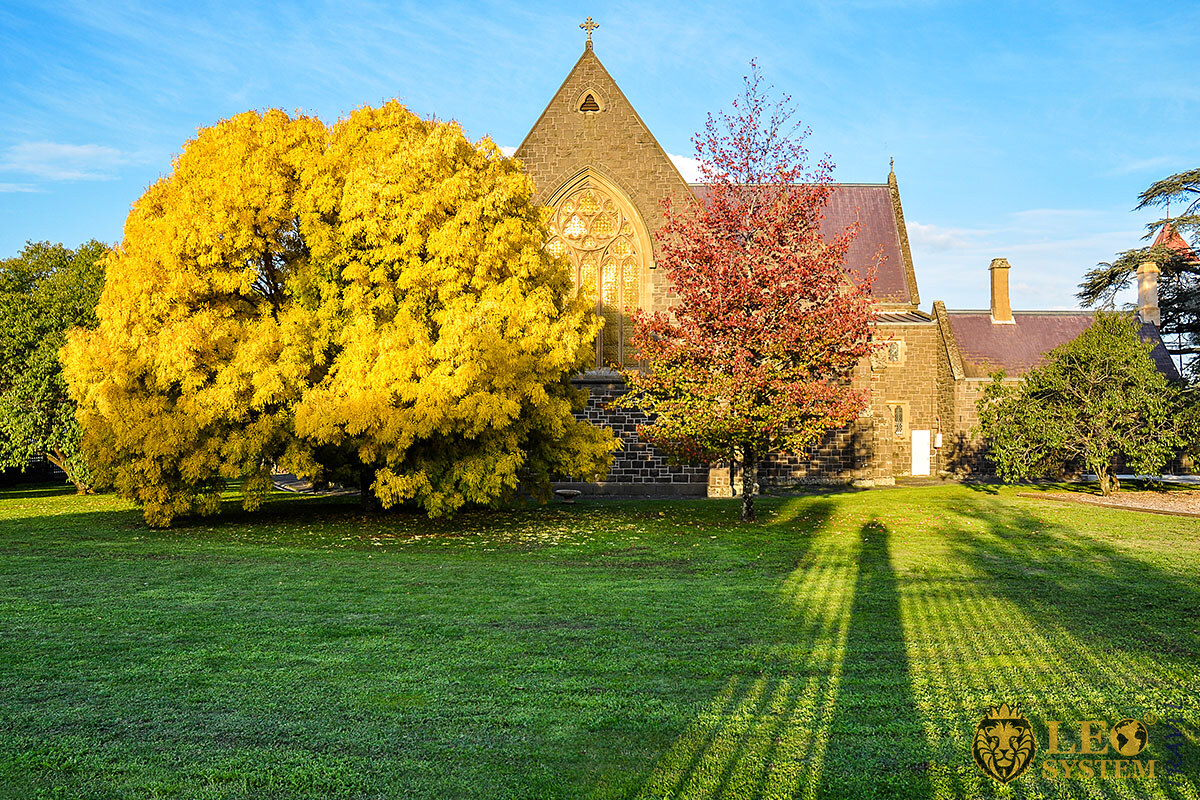 The biggest Australian Football Club in the city is the North Ballarat Football Club which plays in the Eureka Stadium, which is named after the famous rebellion that we have talked about earlier in this article.

Moreover, Cricket is a very popular sport in the city thanks to its long heritage of being part of the British Empire with cricket being a traditional British sport.

Furthermore, rowing is a popular pastime, taking place mainly in Lake Wendouree which is a human-made lake.

There is no major international airport located in Ballarat, however, if you would like to travel as fast and easy as possible as then you have the option to travel by plane to Melbourne Airport which is a major international airport in southern Australia. And then from Melbourne Airport travel to Ballarat Airport, which is just 38 minutes one-way. 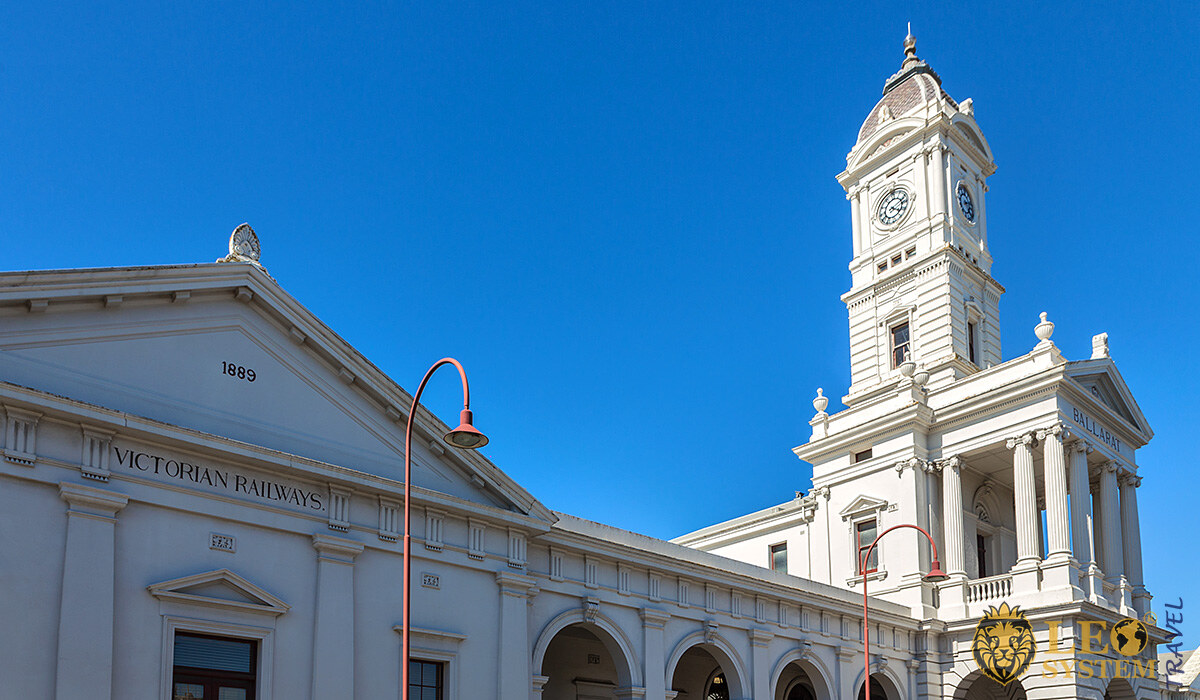 Alternatively, if you are looking to save a bit of money you could travel by car on the extensive highway system that spans across Australia and connects all of the major cities and towns in the country.

Additionally, there is the V/Line train line, which is made up of 10 different rail lines that transport over 22 million passengers every single year.

Wildlife in and Around Ballarat.

The city is a great place to see the best wildlife that Australia has to offer, one of the best places to do this is Ballarat Wildlife Park, which is home to 400 different species of mostly native animals. Some of the animals that live in the park include koalas, emus, kangaroos, wombats, and quokkas. 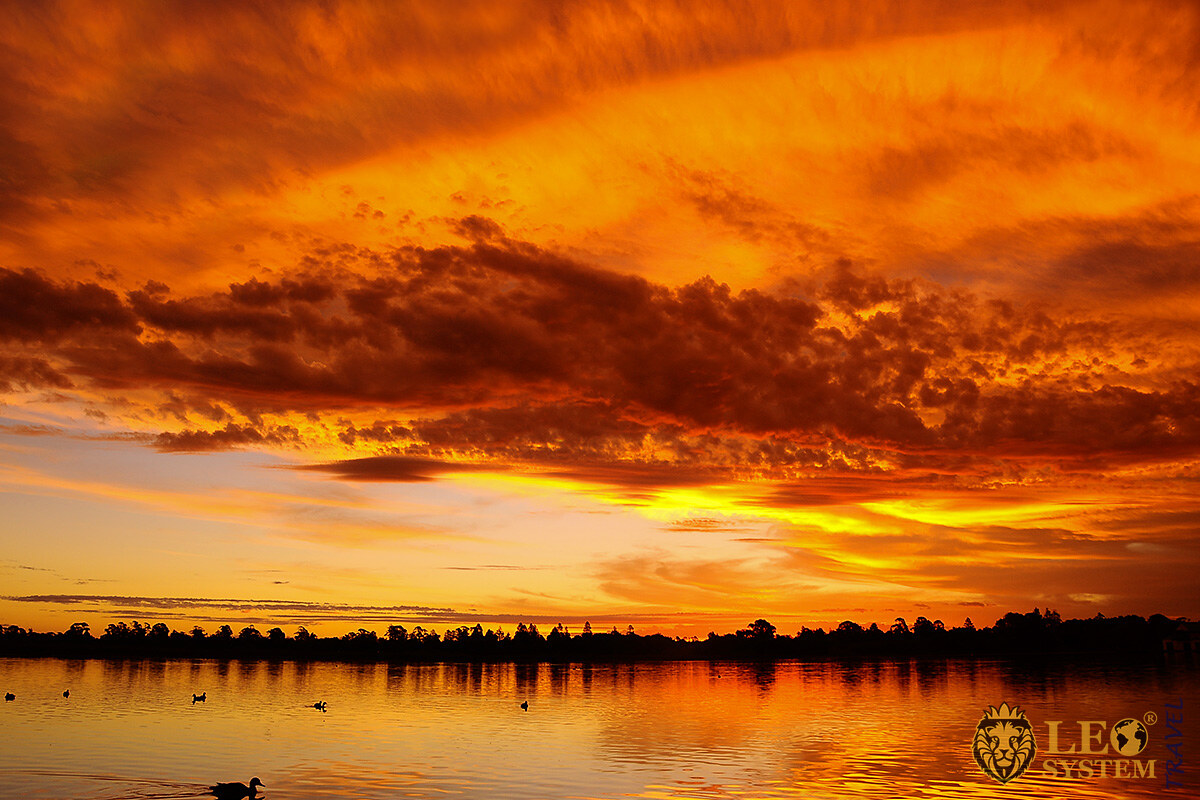 Furthermore, there is the Goldfield Track that is a 210-kilometer bike track that runs from north to south Victoria State allowing you to witness the grasslands, forests, and wildlife that this region of Australia has to offer.

To conclude, in this article about things you need to know in order to have an interesting trip to the city of Ballarat, Australia we are going to be talking about the events and festivals that take place in the city.

One of the oldest events in all of modern Australia is held in the city, it is called the Ballarat Agricultural Show and since 1859 it has been attracting people every single year to where people can take part in farming-related competitions and also purchase high-quality natural publications. Around 35,000 people attend the Ballarat Agriculture Show every year. 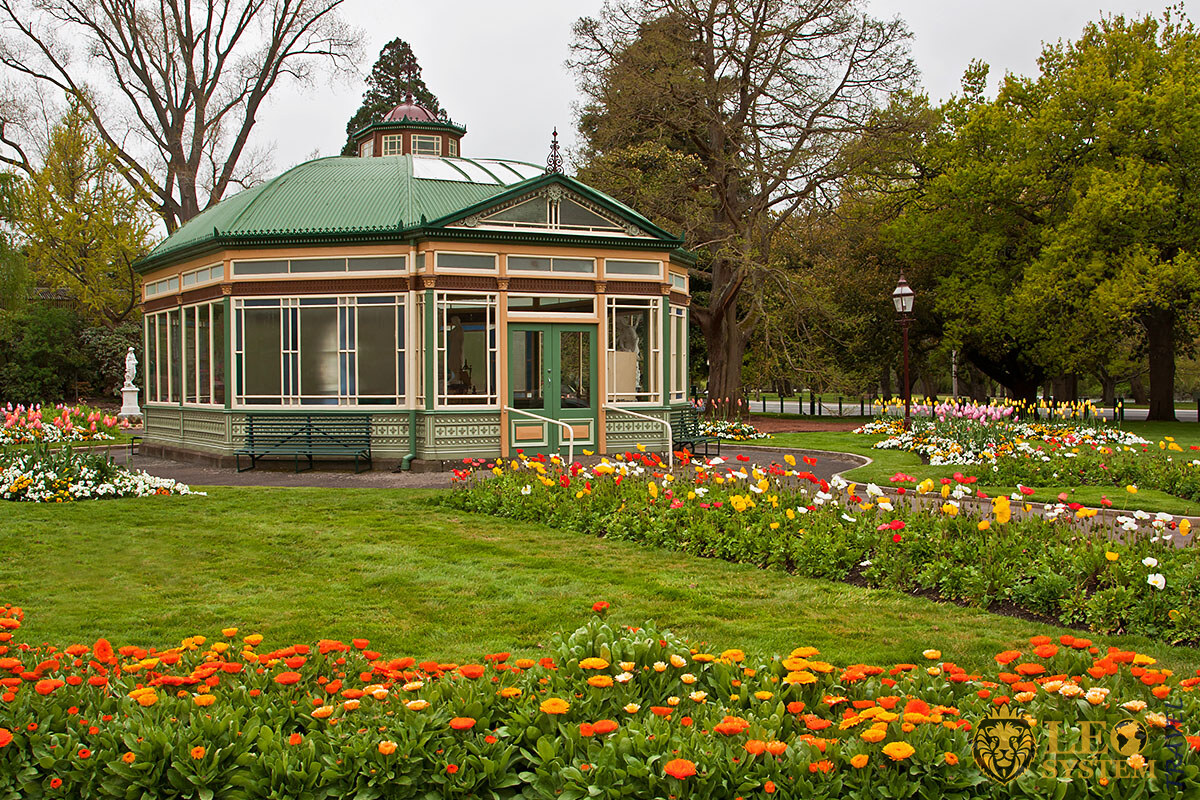 Another popular event is the Ballarat Begonia Festival which takes place during a holiday known as Labour Day every year in March. At this festival, the attendees are able to check out tens of thousands of begonia flowers as well as attend a carnival.

Finally, there is the Ballarat Swap Meet which attracts close to 30,000 people, and it is a massive flea market as well as a meetup place for collectors to exchange items that they share an interest in. It is a great place to check out unusual items, even if you are not a collector or planning to purchase anything.

Read the article: Travel To The City Of Bendigo, State Of Victoria, Australia 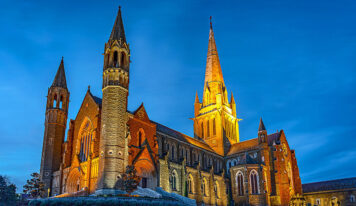 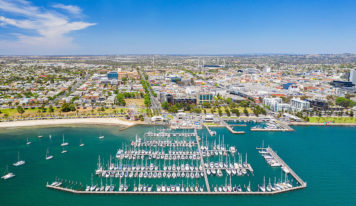 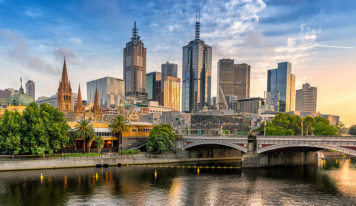