Home Sweden Travel to the City of Gothenburg, Sweden 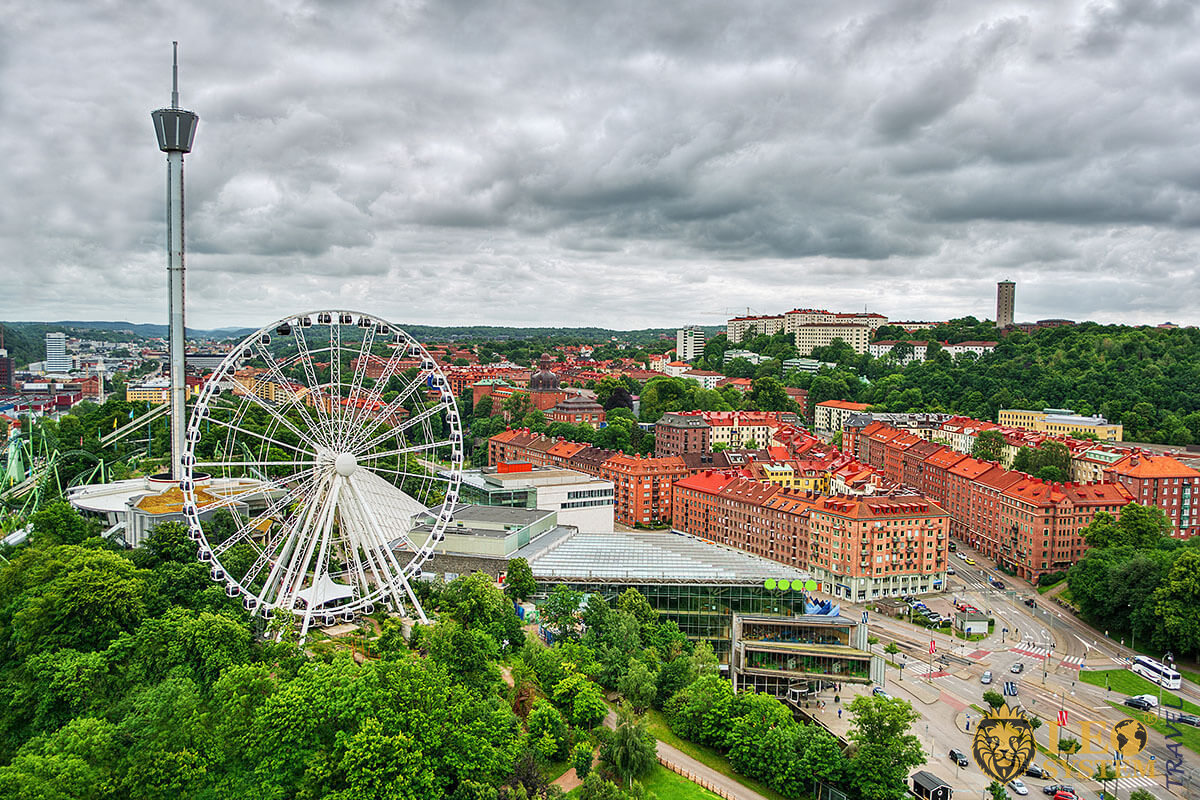 Gothenburg is an in-land city located on the Gota River in the south of Sweden, with the city of Gothenburg being the second-biggest city in Sweden based on the population behind the capital of Stockholm.

The city of Gothenburg is a modern European city with a unique culture and also some of the best quality of life in the world which is a feat that the city has held for hundreds of years due to its importance as a trade hub.

In this article, we are going to be discussing the reasons of why you should travel to the city of Gothenburg, Sweden.

The reason why Gothenburg has such a big importance in Sweden and has such a large population is primarily due to its strategic position between the North Sea and the Baltic Sea where trade passes through from rich regions such as Russia, Great Britain, Germany, the Netherlands and of course Nordic countries such as Denmark, Norway, and Sweden with Gothenburg being located right in the middle of this activity and being used as a resting spot. 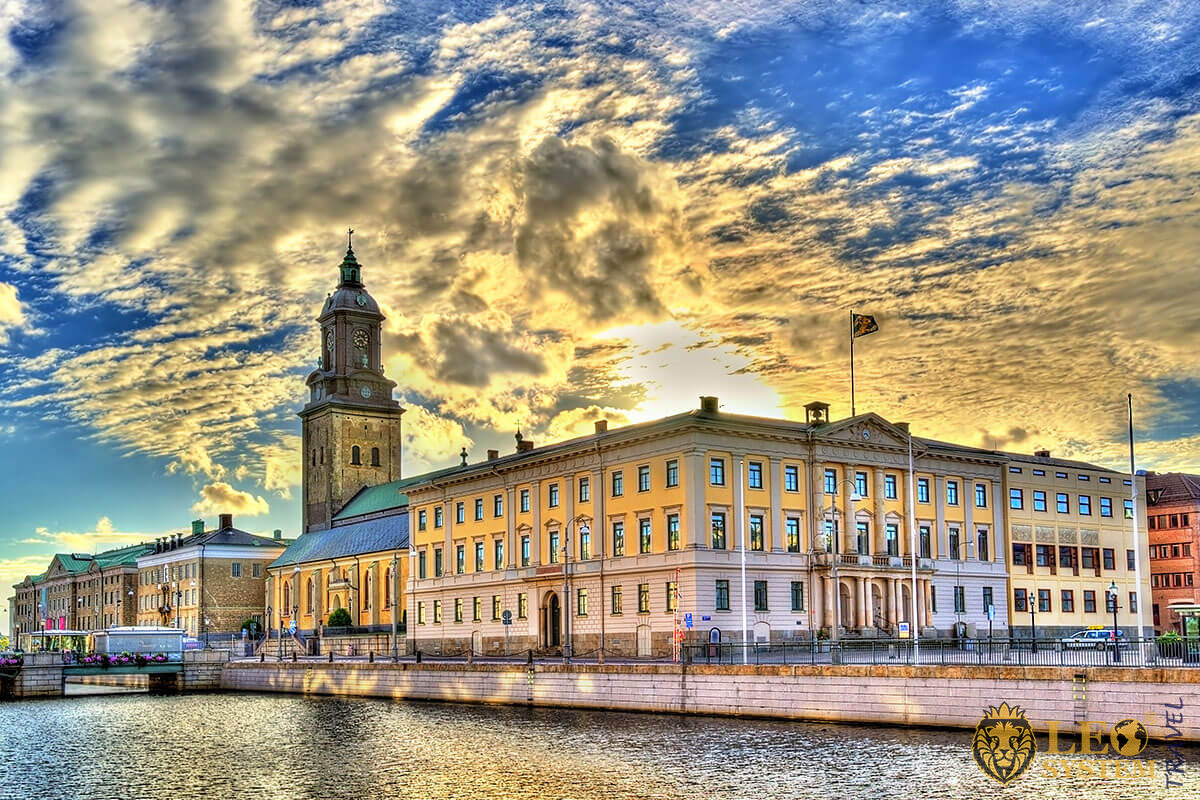 In the contemporary era, the city has been a very migrant-friendly location which has seen the population of Gothenburg skyrocket during the 20th and 21st centuries.

Gothenburg has been the birthplace of many famous Swedes including Alicia Vikander who is an award-winning actress that has appeared in major Swedish and English language films and has been the winner of two Golden Globes, three Bafta awards and also an Academy Awards.

Another very famous person born in Gothenburg is YouTuber PewDiePie who is the most subscribed YouTuber in the entire world with over 104 million subscribers on YouTube and many millions more on other social media platforms. 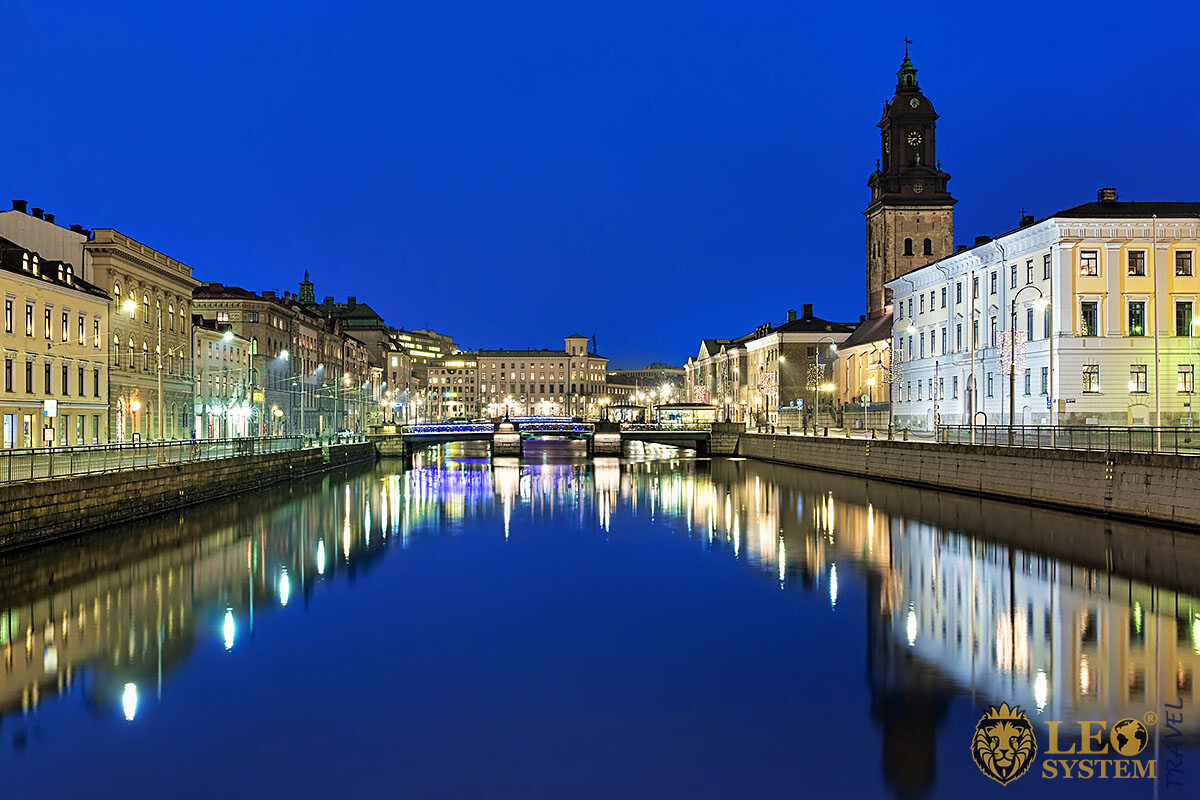 Additionally, you have Henrik Stenson who is one of the most successful Swedish golfers in history who has 21 professional competitions throughout his long career and Victor Hasselblad who is a famous Swedish businessman and inventor that was born in 1906 and is best known for being the creator of the Hasselblad camera which remains a well-known brand up to this day.

Gothenburg is a city that was officially founded in its current form in the year 1621 following a royal charter by the Swedish monarchy that officially named the city. An interesting fact about this is that the city used both its Swedish name ‘Göteborg’ as well as its English name ‘Gothenburg’ which was very rare at the time.

The city of Gothenburg was an important military outpost that guarded the Skagerrak strait between Norway, Sweden, and Denmark that all trade ships that needed to get to Russia, Germany, and Poland had to pass through. 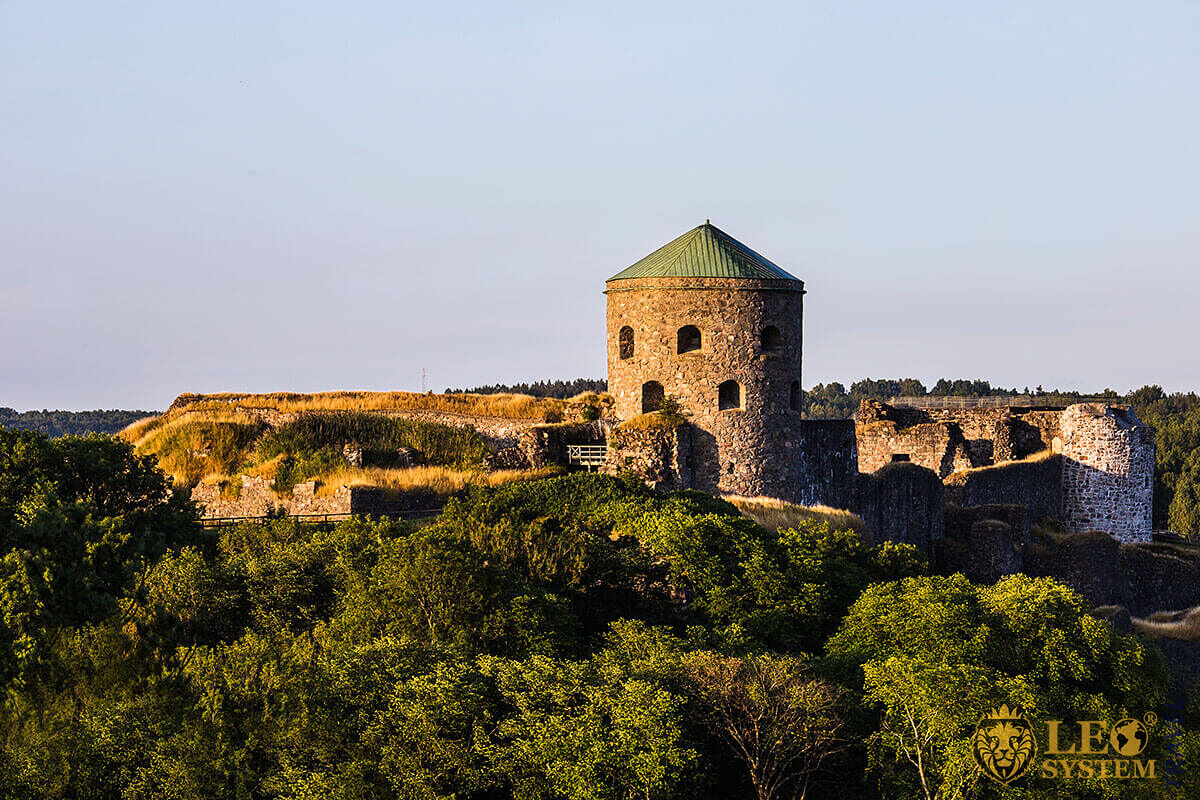 Due to this, the town was exposed to people from all over Europe which saw many people from different countries such as the Netherlands, Scotland, and England settling in the city over hundreds of years which is why the city is heavily influenced by Germanic and English culture.

Another good reason to travel to the city of Gothenburg, Sweden is the unique architecture that is Nordic city is home to, for example, you have the Heden neighborhood in the city that is well known for its traditional Swedish architecture that incorporates red and orange roofing tiles and also the way it employs balconies with many of the balconies in this area being restaurants and other public establishments such as nightclubs. 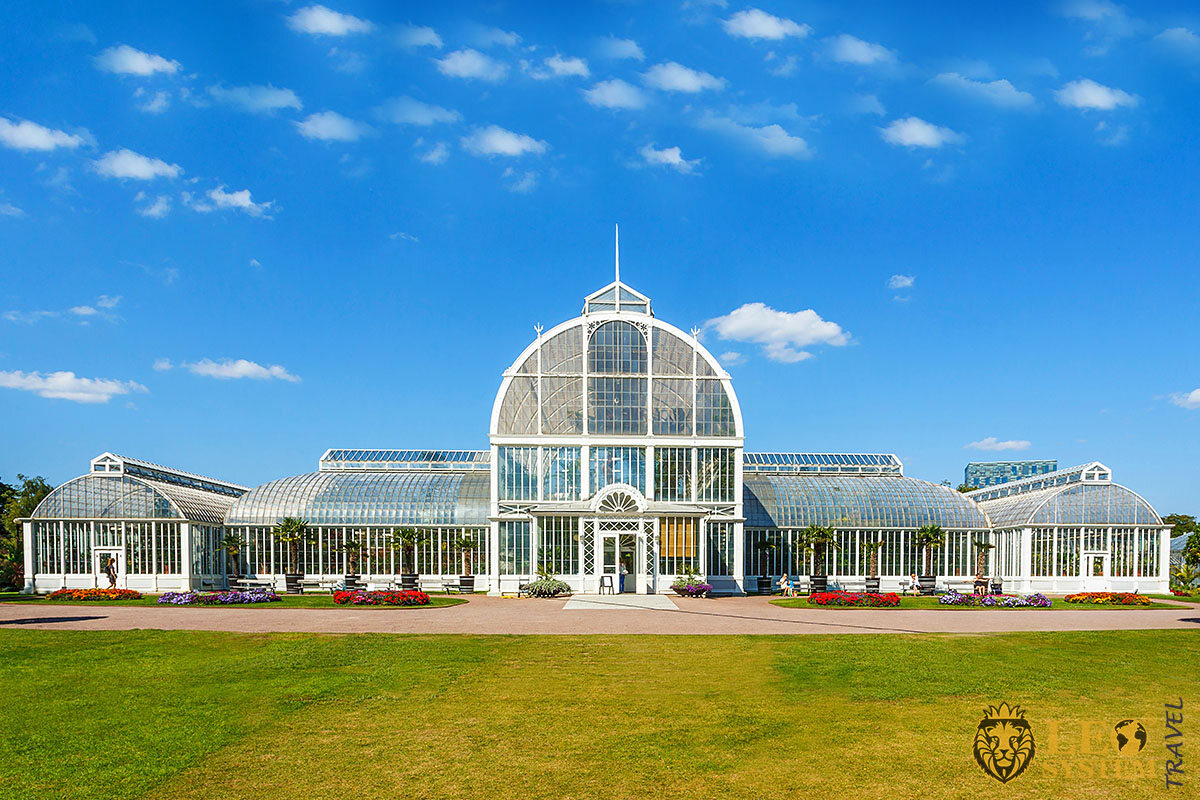 Moreover, you have the Gothenburg Botanical Gardens which is a massive complex that consists of indoor and outdoor gardens that make it one of the largest Botanical gardens in the whole of Europe.

The Gothenburg Botanical Gardens were initially built in 1923 and therefore consist of many traditional buildings and outdoor designs that take you back to the early 20th century and also the Slottsskogen which is an outdoor park and zoo that was opened in 1876 and features many traditional designs, layouts, and architecture.

The culture of Gothenburg is a maritime culture that is influenced by the importance that this city holds in the surrounding bodies of water that is linked to by the Gota River. Also, Gothenburg has one of the highest proportions of foreign-born residents with a foreign-born population of 28% with 46% of residents having at least one parent that is foreign-born. 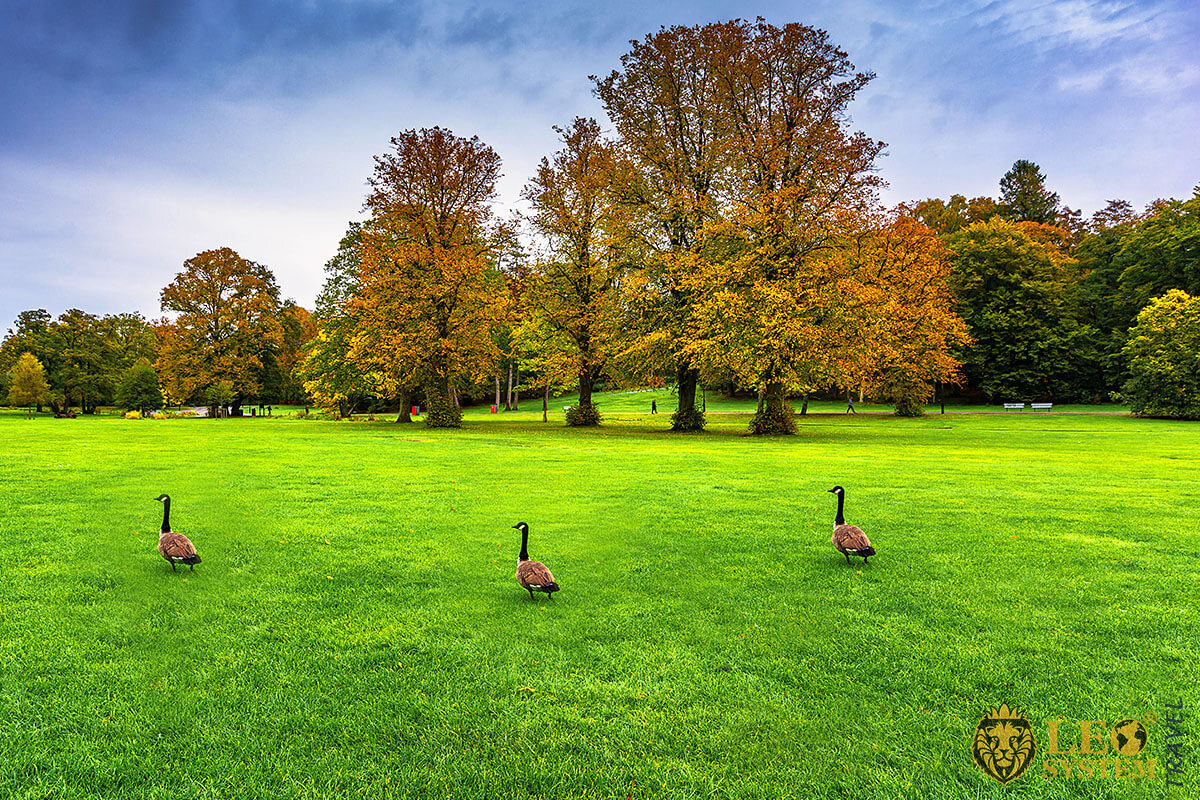 Due to this Gothenburg is a cultural melting pot, and you will find many restaurants that serve cuisines from all around the world as well as major foreign influences in the cultural output of Gothenburg in music and also live performances in theaters.

Every year the Gothenburg Film Festival is held which screens films made in Scandinavia or made by Scandinavian filmmakers and companies, the festival is the biggest film festival in all of Scandinavia with an estimated 115,000 visitors on average.

Gothenburg is located on the west coast of Sweden on a geographic area that is well known for its lush greenery during the summer while also experiencing a high volume of snow during the winter.

A lot of small islands also make up the city of Gothenburg with many islands that are the host to small neighborhoods and even single houses that are connected generally by ferry with the bigger islands being able to be accessed by planes and helicopters. 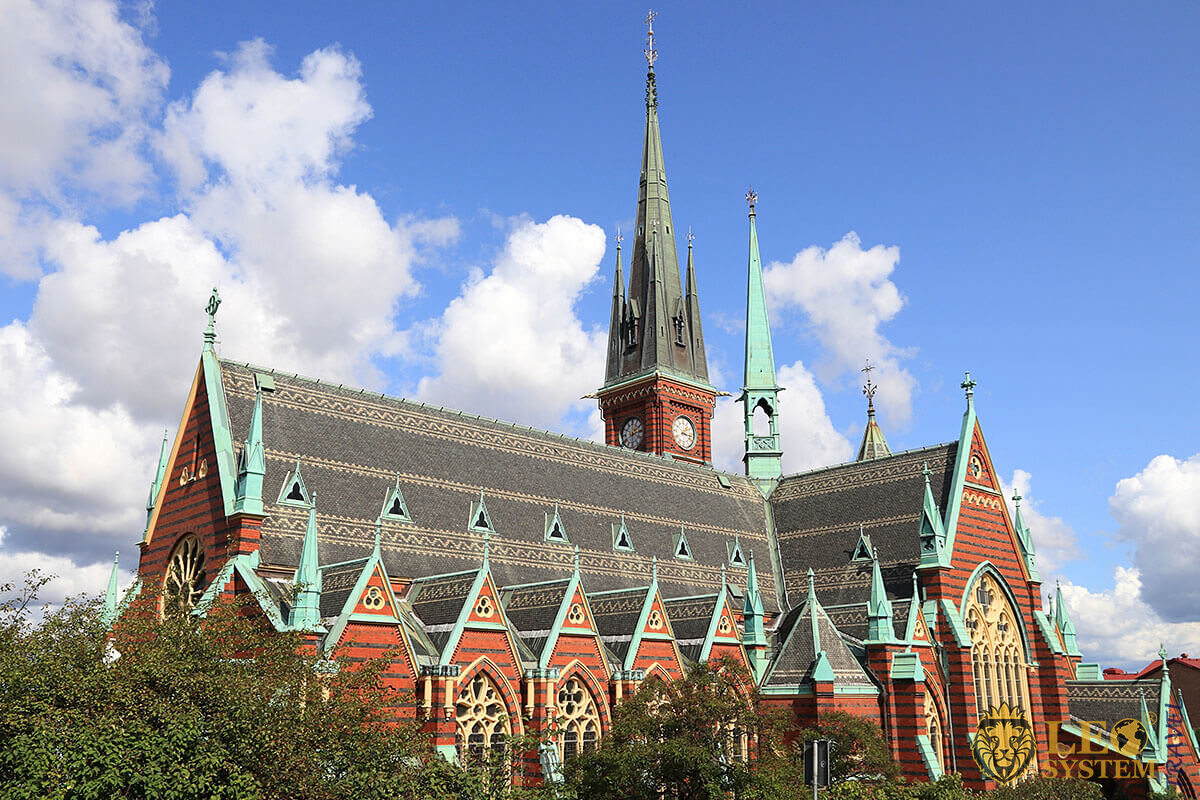 If you decide to travel to the city of Gothenburg, Sweden then you are in for a treat as Gothenburg is home to some of the best and most efficient transport links in Northern Europe. 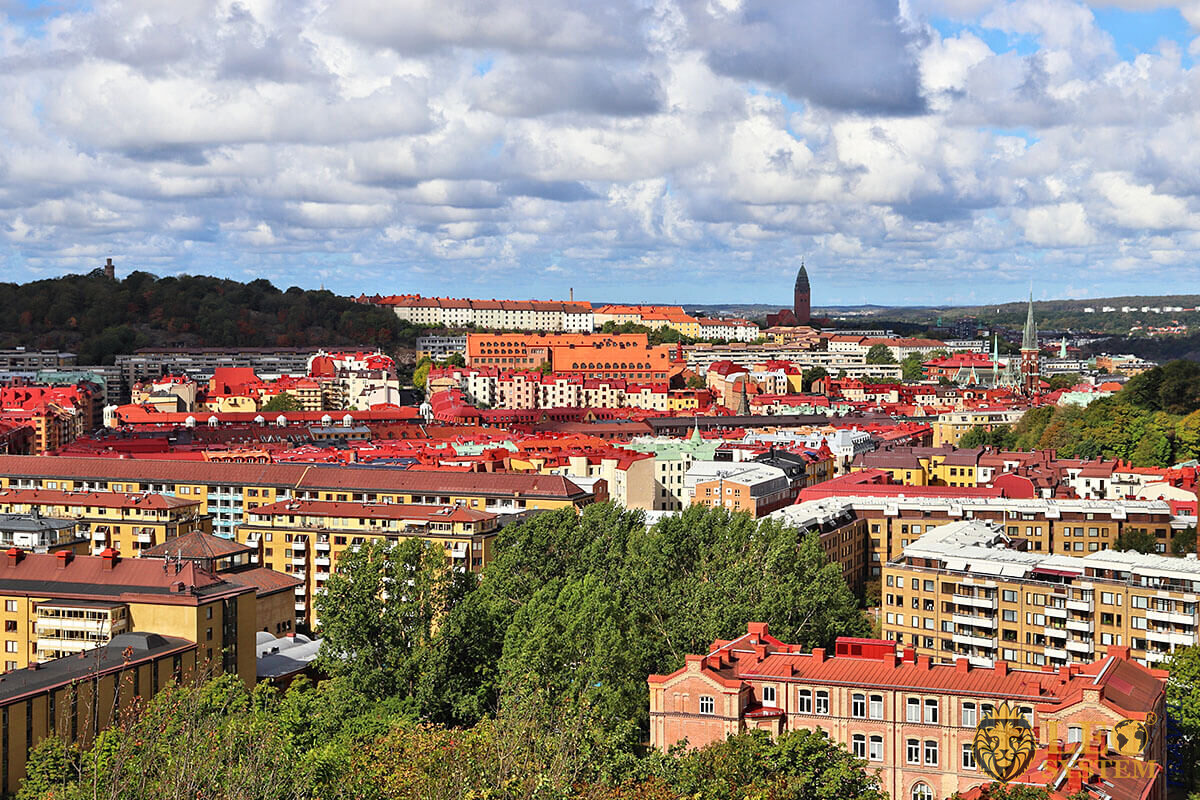 Majority of the city of Gothenburg is connected by an extensive train and tram network that easily and cheaply allows you to travel in air-conditioned carriages that will protect you from the common weather elements that are native to the city such as rain and also snow which occurs during the autumn and winter months.

Furthermore, there are two major airports in the city that facilitate hundreds of airlines that travel to thousands of destinations around the world, with the major airports themselves being linked to the train and tram networks allowing you to easily travel throughout the city. And of course, you have the option of sea travel that allows you to travel to all the small islands and archipelagos dotted around the Gothenburg coast. 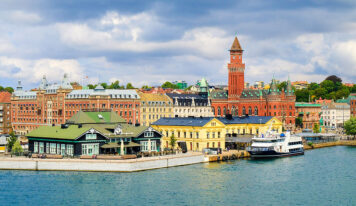 Exciting Trip to the City of Helsingborg, Sweden 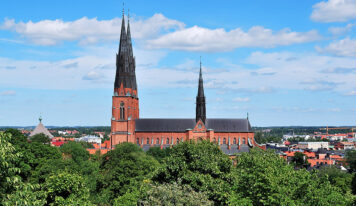 Travel to the City of Uppsala, Sweden