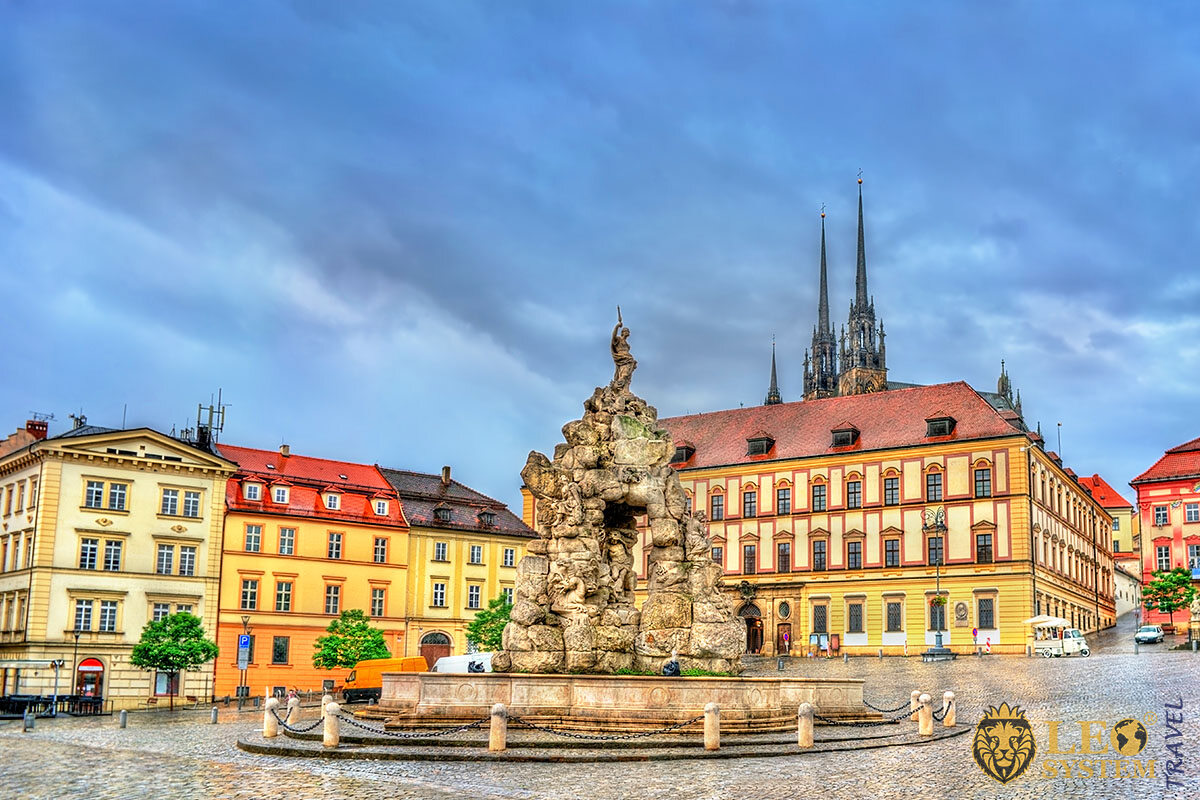 Brno is a historical city located in Central Europe in the Czech Republic; it has one of the richest histories of cities in Europe which makes it a very popular tourist destination apart from that it is a major hub for advanced education with 13 universities in the city of Brno which hosting over 89,000 people.

Furthermore, Brno is a UNESCO World Heritage Site and is home to multiple castles that have protected the kingdoms that existed in the area for hundreds of years.

In this list article, we are going to be telling everything that you need to know in order to have a wonderful trip to the city of Brno, Czech Republic. 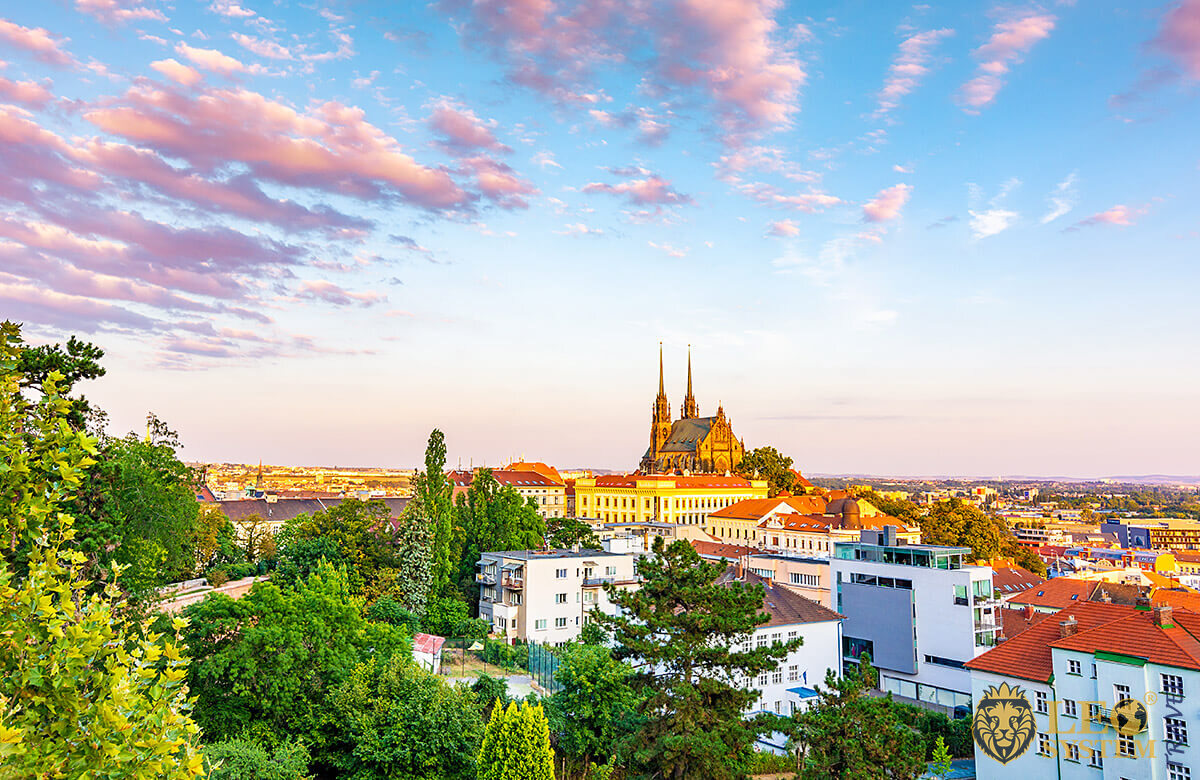 Brno is a very old city whose primary role was a castle and an outpost to defend the capital of the various nations that ruled over the surrounding areas such as the Great Moravian Empire, the Hussites, and later on the various incarnations of the Austrian-Hungarian Union.

Due to this, the city of Brno has seen countless battles and has been under many sieges throughout its history that has spanned over thousands of years, but regardless Brno has managed to prevail and flourish to become the second most populated city in the country of Czechia.

It is not surprising that Brno is the birthplace of a large number of notable people given its long history, one of those people is Swedish violinist Maria Neruda that was born in the city and came from a notable musical family with her grandparents and also parents being notable musicians.

Neruda was born in 1840 and at the time was one of the most popular musicians in the world, with Maria Neruda performing in cities such as London, Paris, and St. Petersburg. 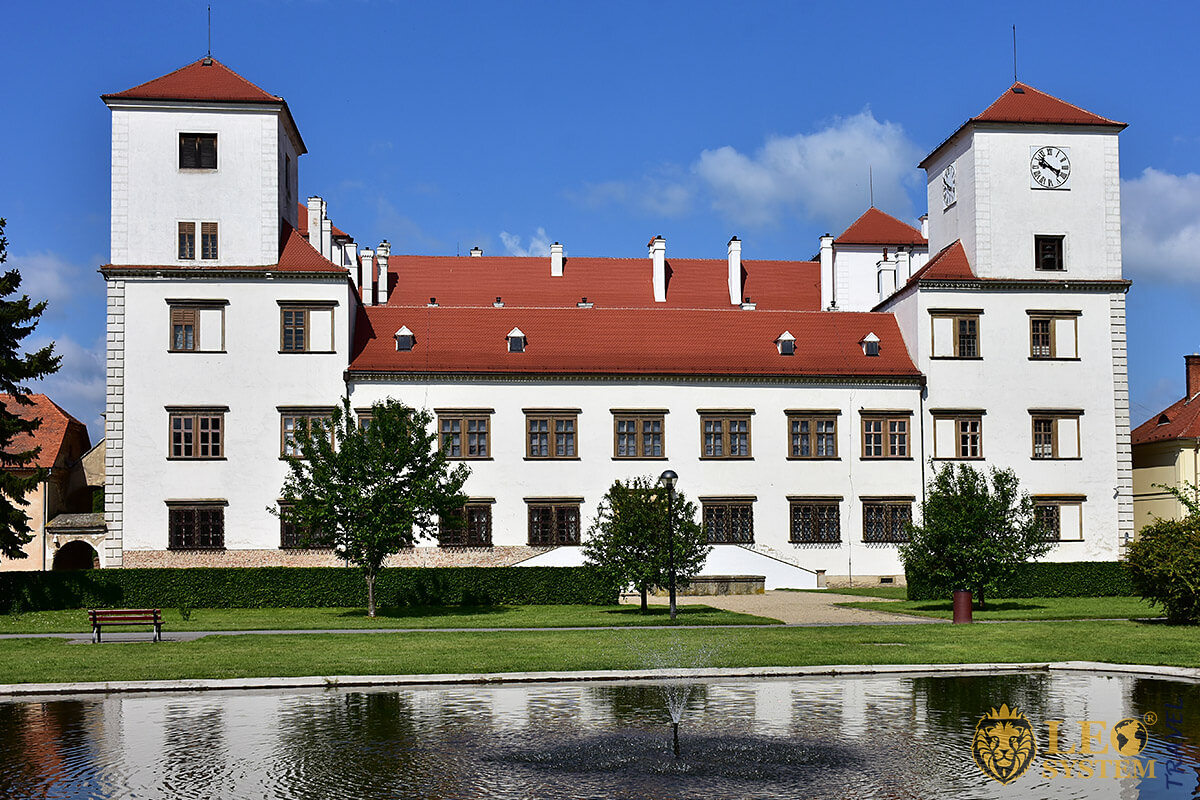 Many famous sportspeople are also born in Brno, some examples include tennis player Jana Novotna who is one of the most successful Czech tennis players in history with 12 Grand Slam double wins, footballer Jan Polak who has had 57 appearances for the national Czech Republic football team with a total of 7 goals and also rock climber Adam Ondra who is recognized as currently one of the best climbers in the world.

The city of Brno is a very old city, that has existed for thousands of years even before people started to record history. However, officially the city was founded in the 11th century by the Moravian Empire that ruled over much of Central Europe and some of the Balkans.

Its strategic importance was noted very early and in the 13th century, Brno was made a royal city that provided the occupants of this city with extra privileges such as becoming citizens of the kingdom and also being able to purchase their own home. 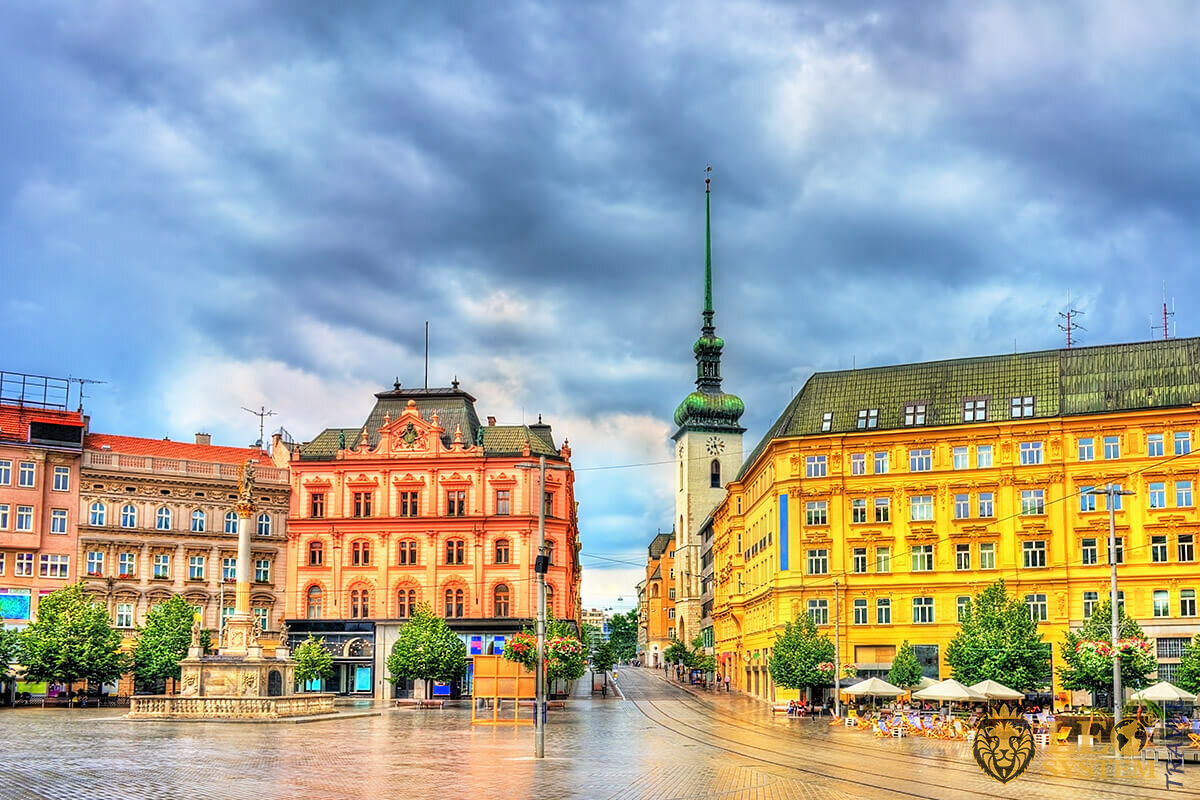 Turning settlements into ‘royal cities’ was a common practice in the Great Moravian Empire, with over 40 settlements being granted ‘royal city’ status by the ruling monarchs in order to promote migration to those cities to further strengthen them.

Brno also played a key role in the Thirty Years’ War which was a sectarian war between Catholic and Protestant German States and also the Second World War due to the city of Brno’s having a majority German population.

The Mythology and Folklore Surrounding Brno.

A very well-known legend connected to the city of Brno is the Brno Dragon which is a local legend that was believed for hundreds of years and has a very interesting back story, that somehow a dragon came to the city of Brno which threatened and harassed the locals until a brave man decided to make the so-called dragon eat a fur sac filled with lime which according to the old folktale made the dragon very thirsty which resulted in it drinking a lot of water and its stomach bursting. 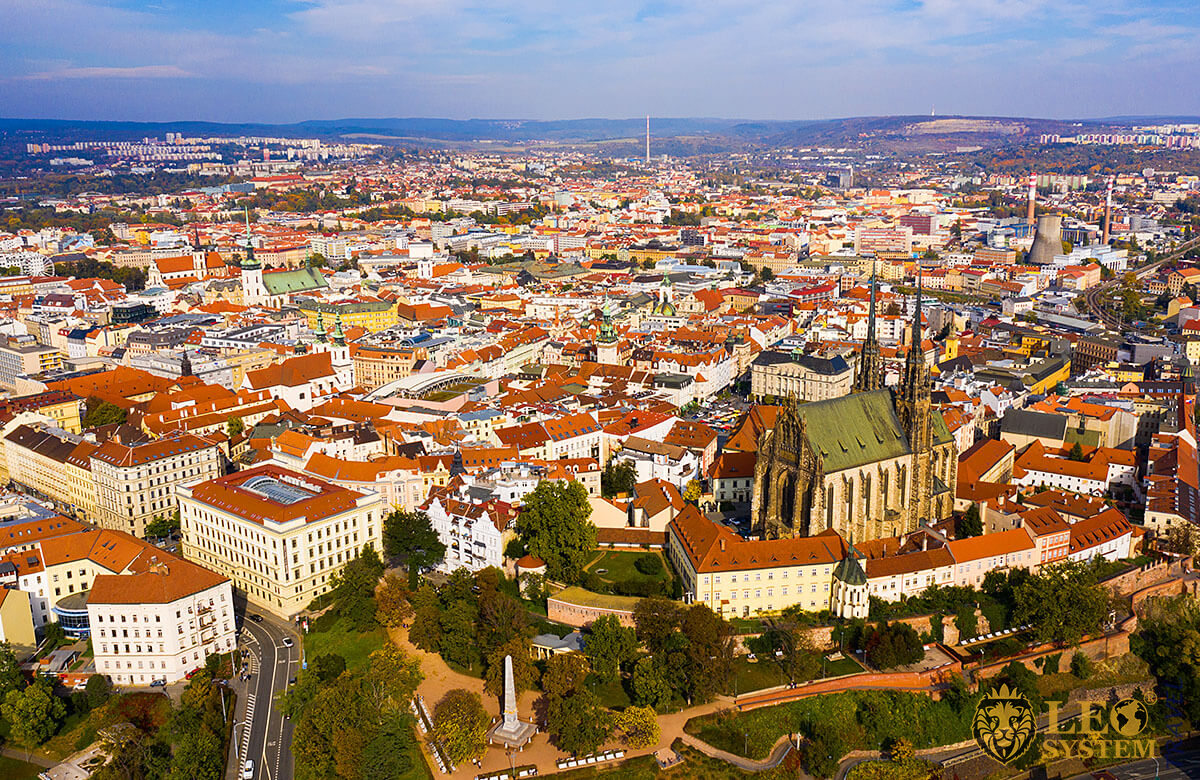 However, this was actually not a dragon but a crocodile, this crocodile was taxidermied and hang up in the old town hall of the city, and it is a popular tourist destination.

Another popular destination that is related to folklore is the Petrov Cathedral which always rings an hourly early, based on the story that during the Thirty Years’ War in 1645, a Swedish general was besieging the city, and he promised that if he had not conquered Brno by noon that he will retreat so the defenders in the city of Brno decided to ring the church bell an hour early in order to trick him.

Brno has a very rich culture that is promoted heavily by the local government that annually spends 30 million euros to help support cultural projects that help maintain the city’s unique identity as well as attract tourism.

For example, many traditional folk festivals are held in the city every year, with the participants being dressed in the local cultural clothing known as the Kroje which is worn by males and females and is native to the Czech Republic and Slovakia. 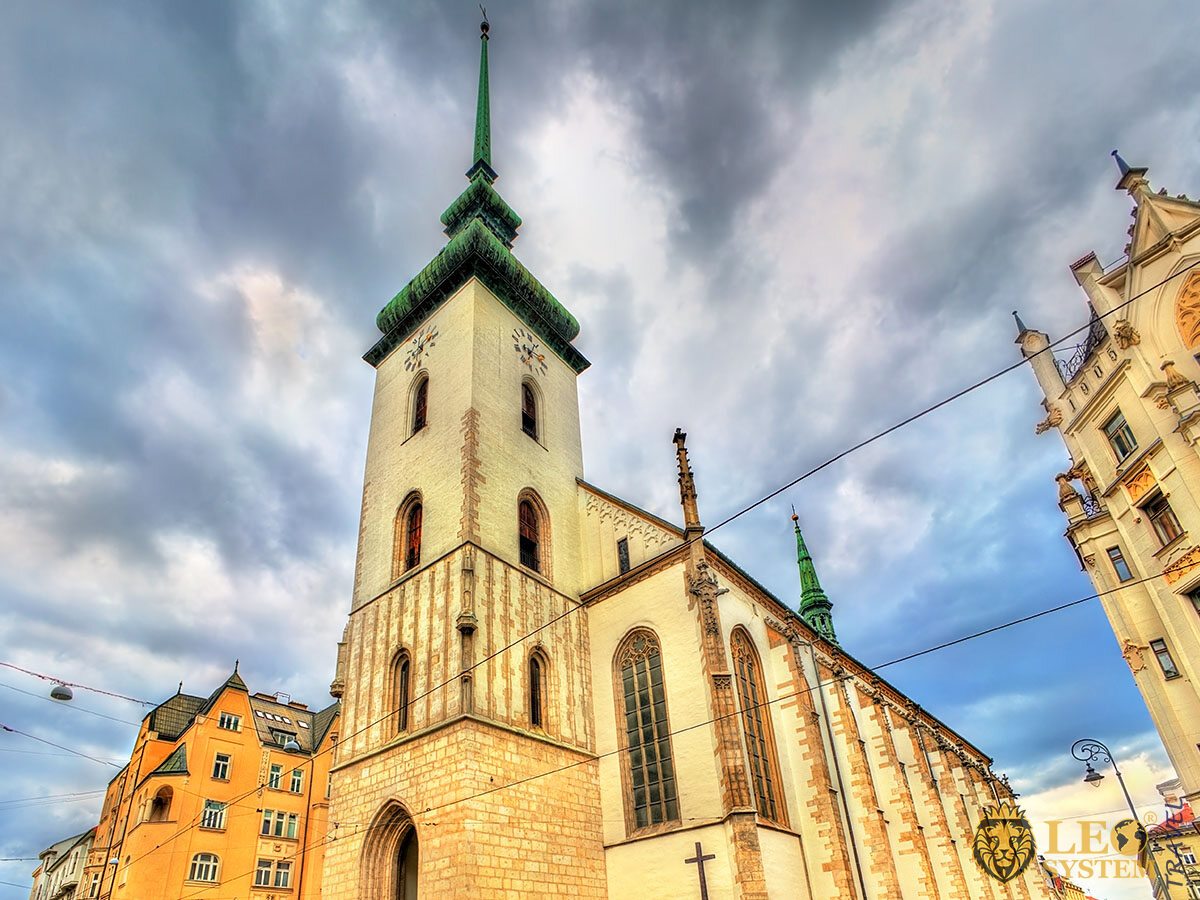 Additionally, Brno holds the largest fireworks competition in Europe, this festival is called the Ignis Brunensis and every year it is estimated that it attracts between 100,000 and 200,000 people. Another popular cultural destination is the Reduta Theatre which is one of the oldest theaters in Europe having been built in the 17th century and is famous as being a venue where the famous composer Mozart has performed.

If you are looking to get out in nature and experience beautiful natural landmarks then a must-see place is the Moravian Karst which is a large cave complex known for its interesting natural rock formations that dangle from the ceilings of the caves as well as forming on the base of the natural wonder. 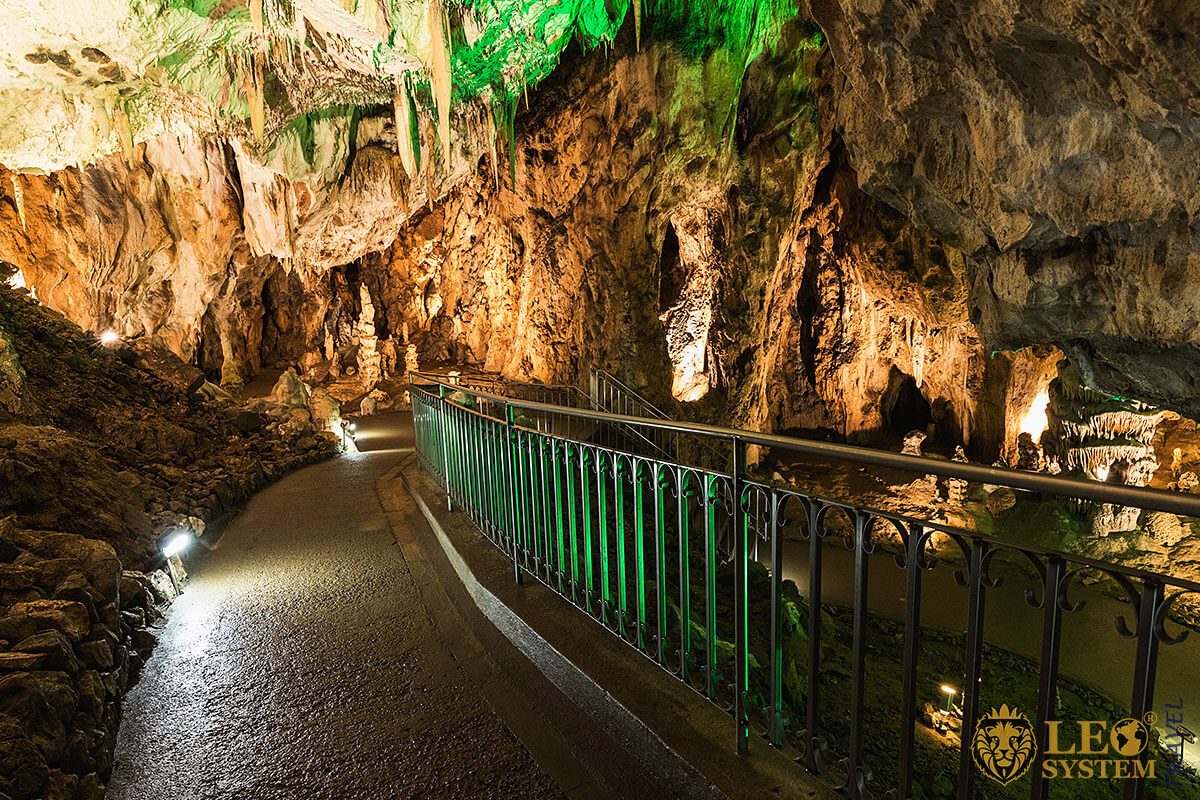 Furthermore, you have the Church of Saint James which is an ancient Catholic Church that was built during the 13th century with an iconic Gothic design that is notable for its metallic dome which is a rare design choice for a church, apart from that, the Church of Saint James is a worthy destination to visit thanks to its amazing stone interior that is one of the grandest in the Czech Republic.

Another key sightseeing destination is the Spilberk Castle that is located on top of a hill and can, therefore, be seen from nearly all locations in the city of Brno; the castle was also built in the 13th century and is also well known for hosting one of the most feared prisons in the Austrian-Hungarian Empire.

The climate is a tourist-friendly climate that will ensure a wonderful trip to the city of Brno, Czech Republic that is officially classed as an oceanic climate. 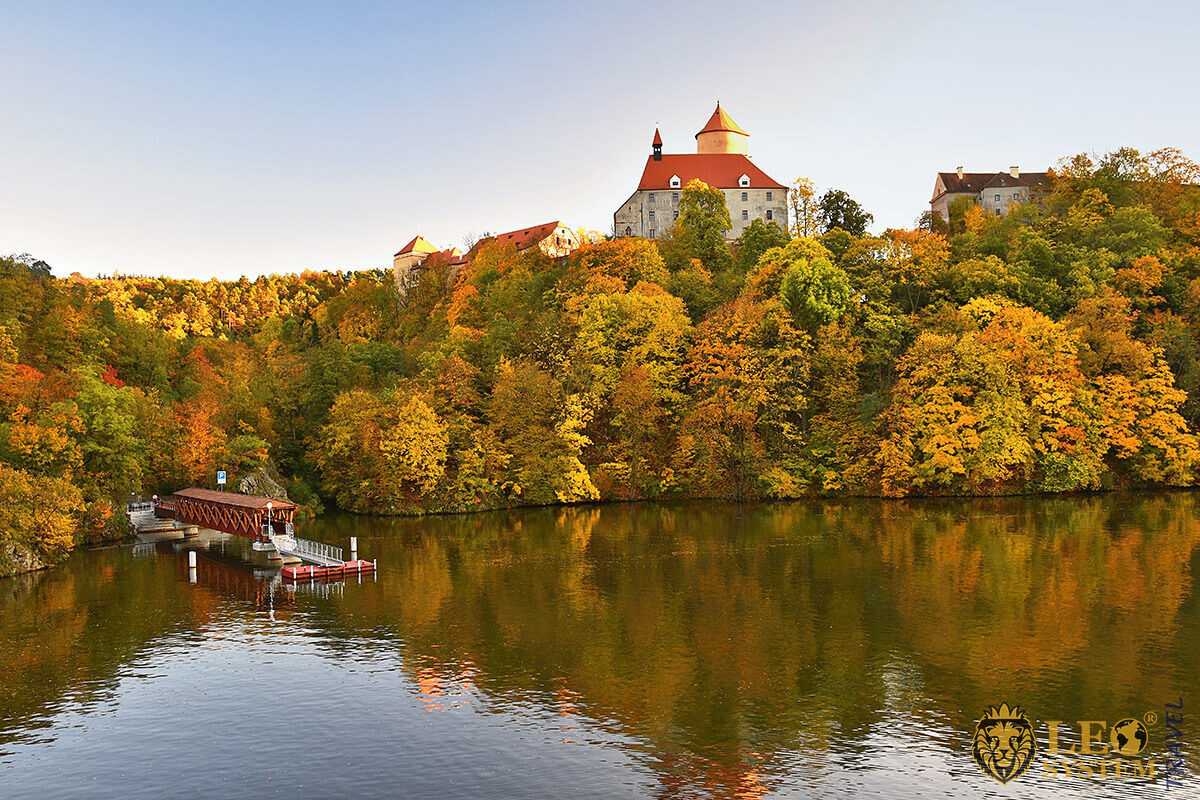 Brno also has a very typical climate for Central Europe with lots of rain and also snow which occurs in high amounts, despite these circumstances this is not a massive problem, and it is all part of the experience, and it will help you to further understand how this city’s unique culture developed. 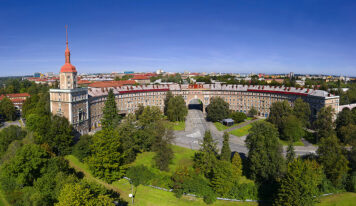 Travel to the City of Ostrava, Czech Republic 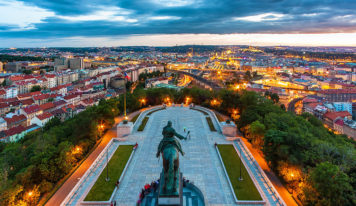