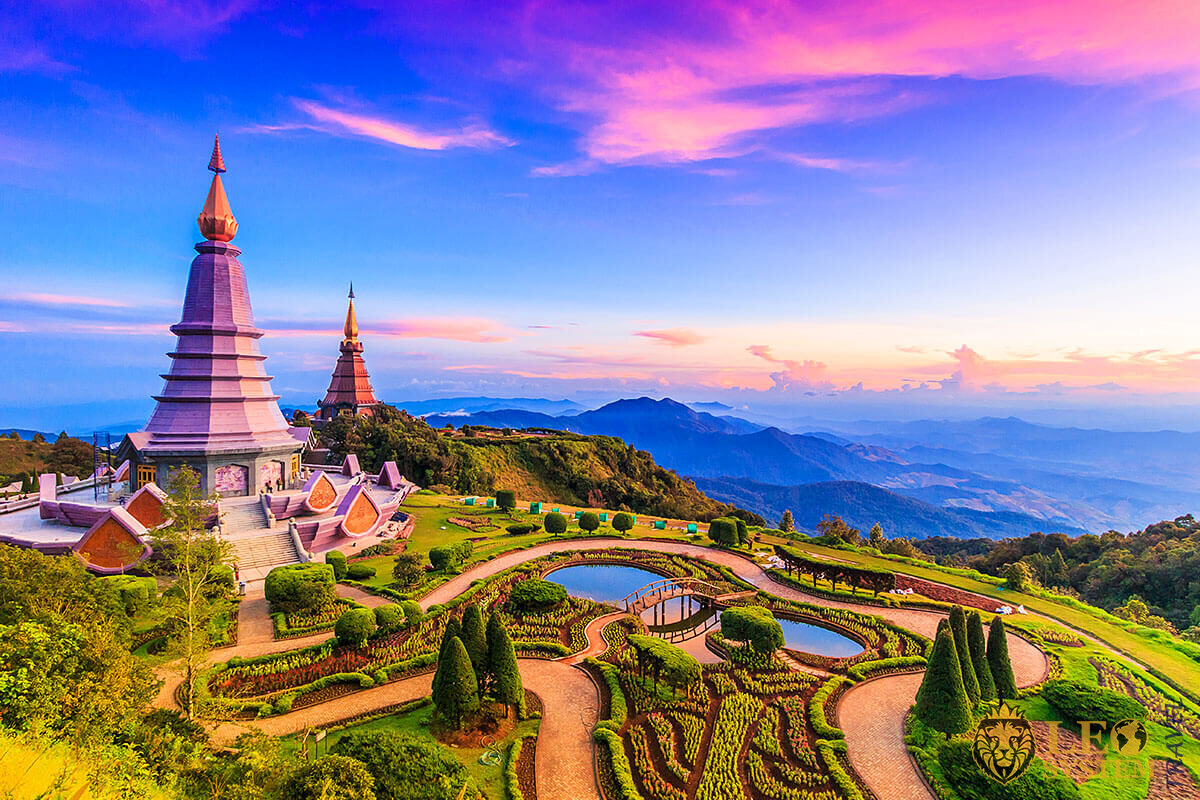 Many people in the west have a picture of Asia as some exclusive place with thatch and palm trees. In this article, we plan to share with you 10 Interesting Facts about Asia. Facts that may reshape your attitudes to the continent. Asia is much more than the rest of the world can imagine!

Before we do that, it is essential to remember that the whole concept of a unified continent that we call Asia, is alien to those living within its bounds. 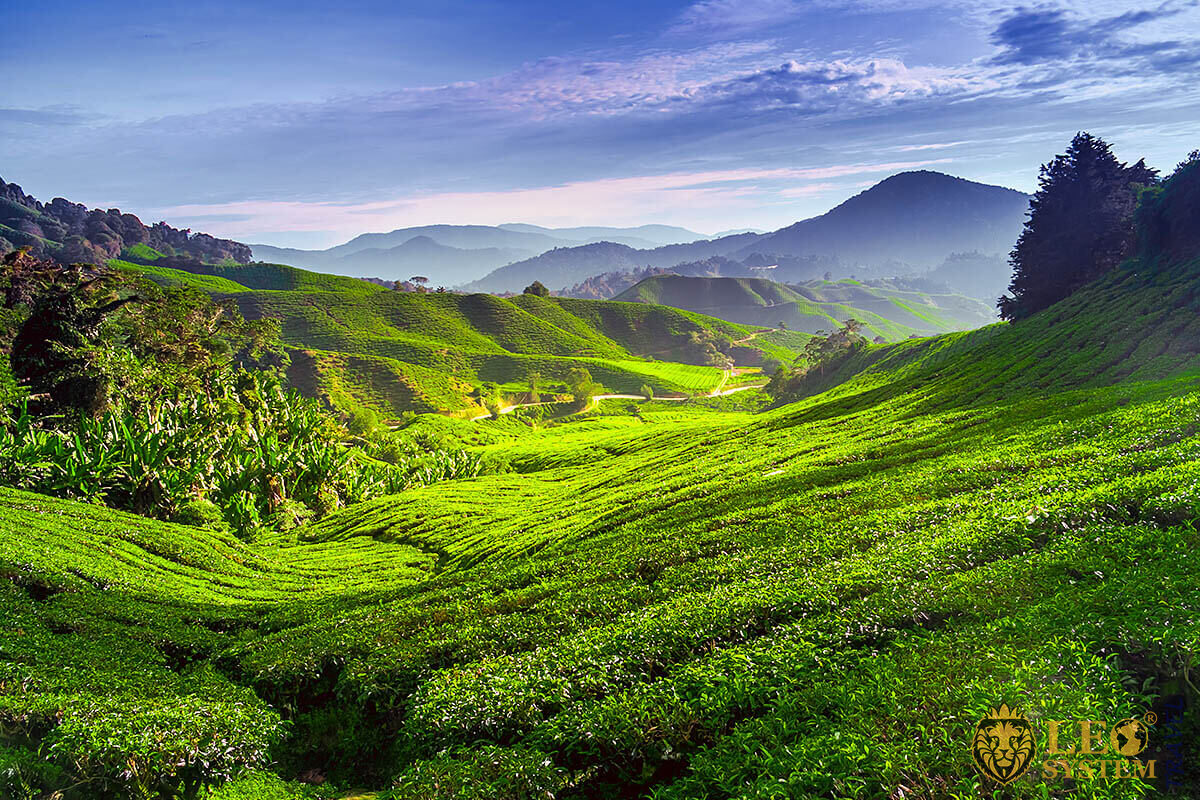 Asia includes 30 percent of the surface area of the Earth. It is so big that it has borders with two continents (Europe and Africa). Some years when the Bering Straits freeze over, it also has a border with North America as well.

Asia also has the 14 tallest mountains on the planet. Each one is taller than 8,000 meters. They call these mountains the Eight-Thousanders.

Not only does Asia have the highest point in the world, but it also has the deepest point. The Dead Sea sits -1,401 feet below sea level.

Asia has the highest population on Earth with around 4.46 billion people (2016). 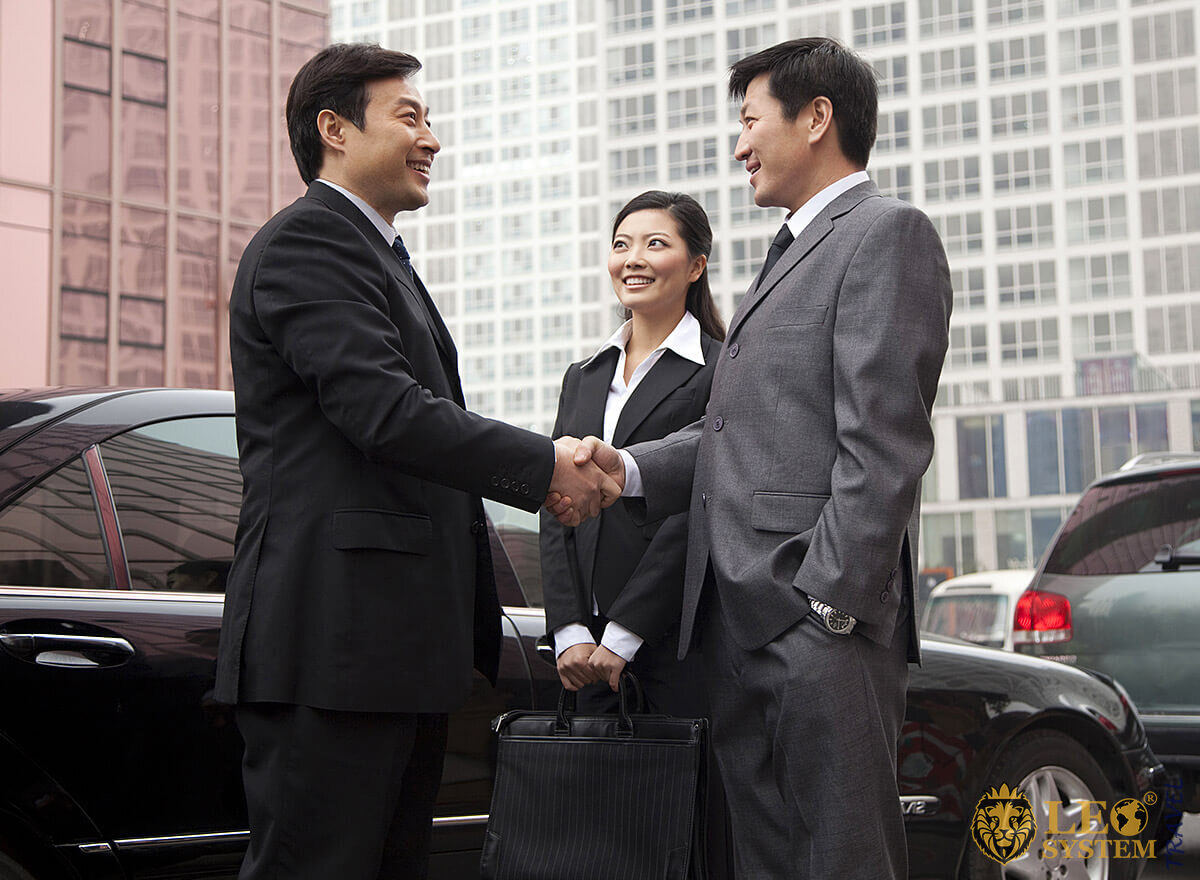 Having established that Asia is big, we now move on to see that Asia is economically robust. We will now start by looking at the number of Billionaires by continent. 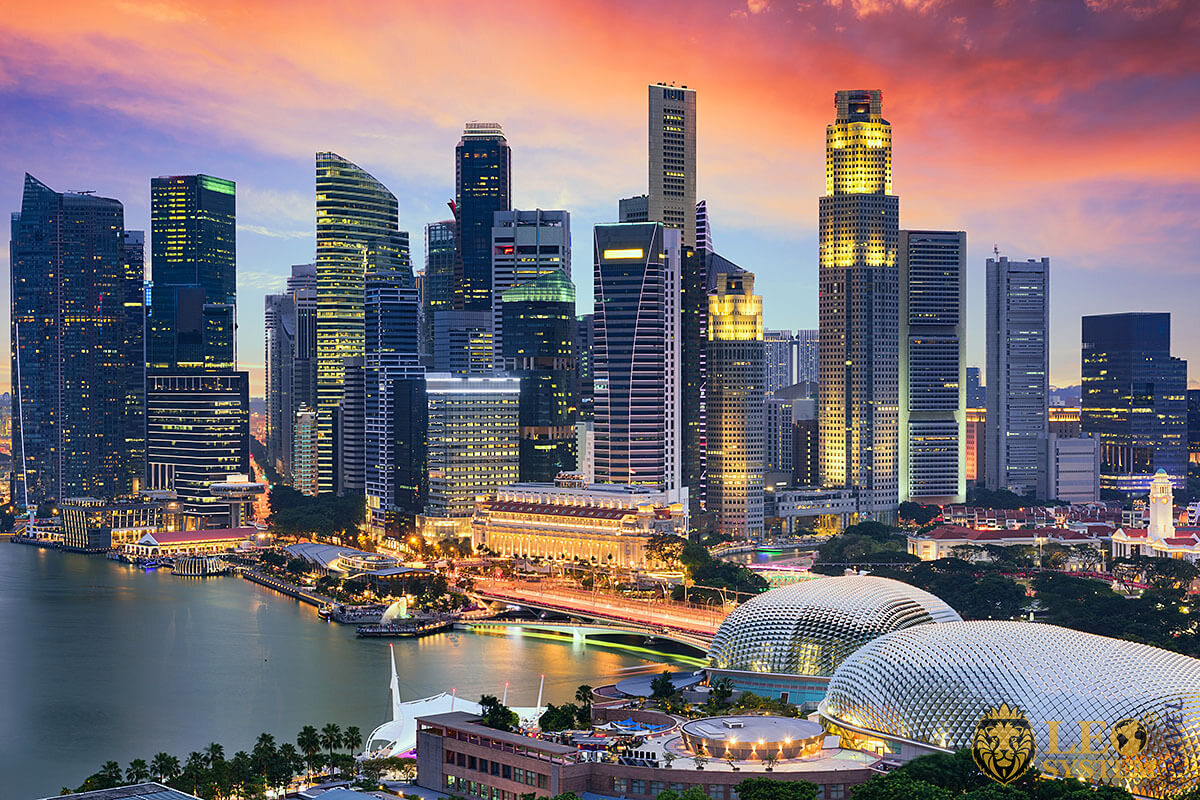 The Sandcrawler building first opened to the public in September 2013 houses LucasFilm Asia’s offices. It has eight floors of offices, stores, one small cinema, gardens, and foliage. 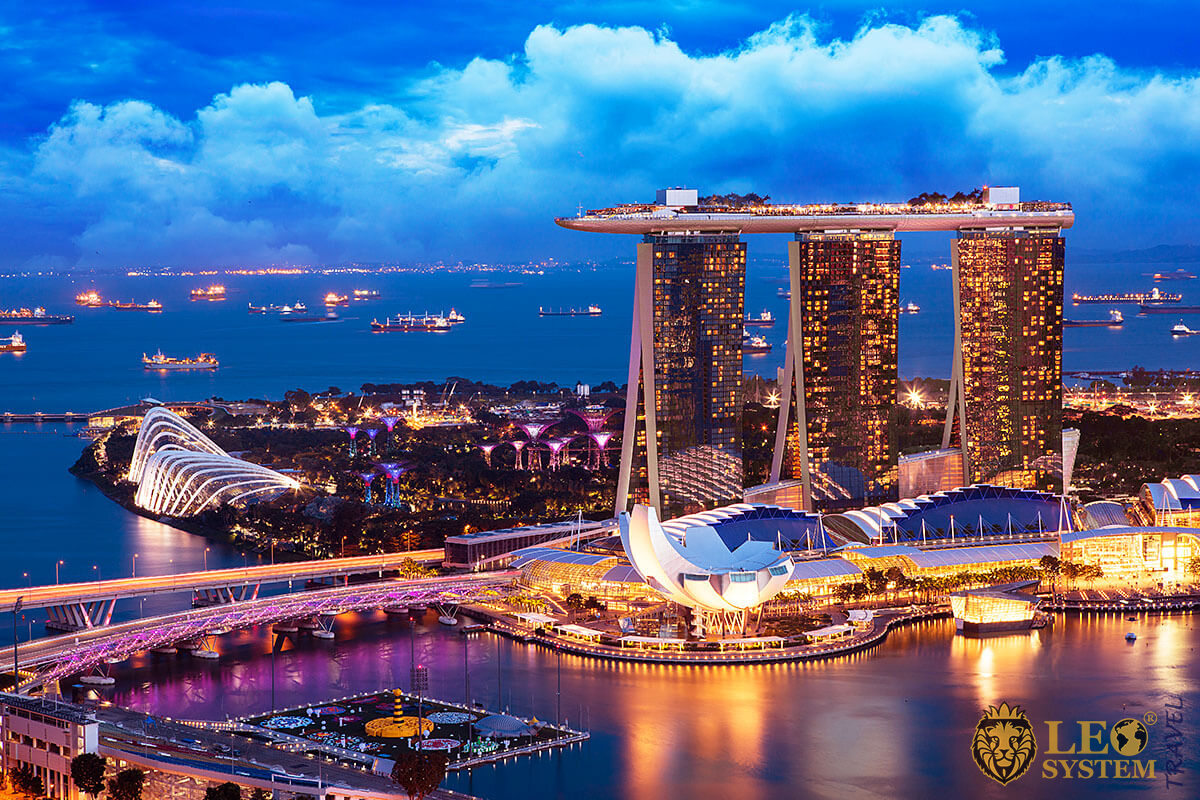 Based on scientific research, it has been established that the three countries with the highest IQ are all Asian countries. 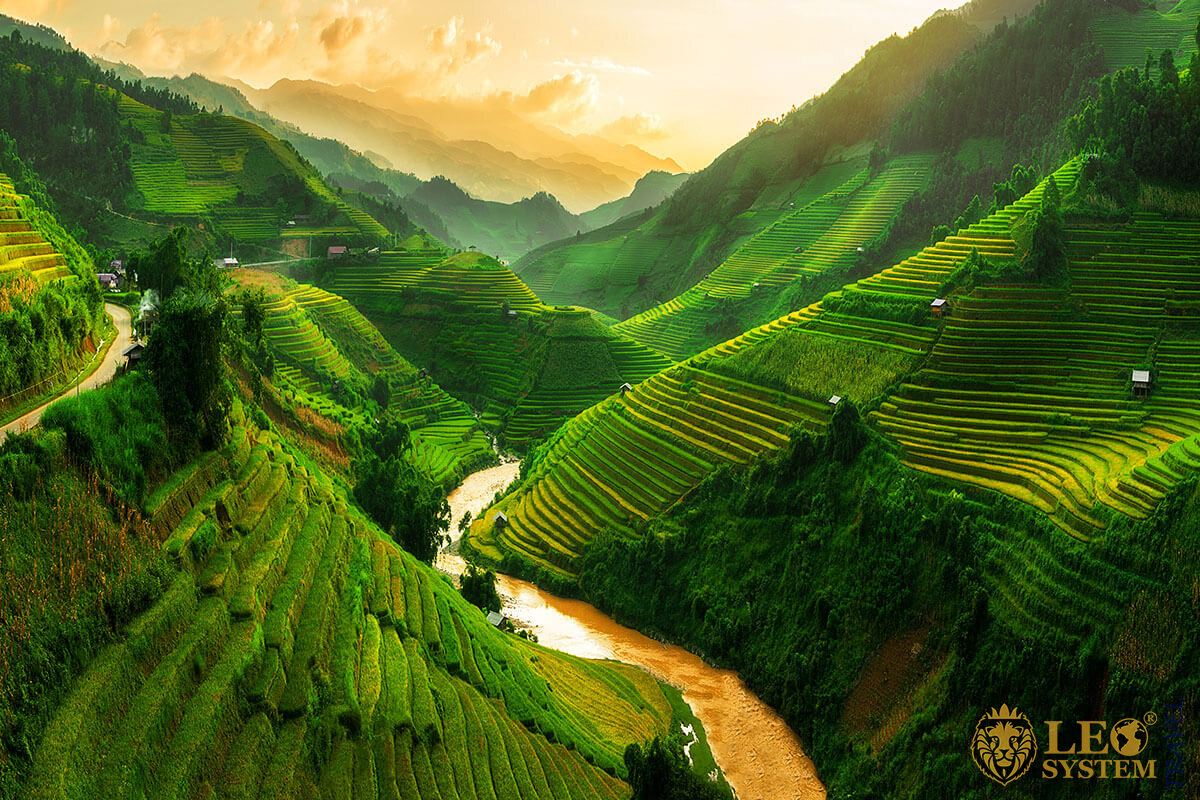 Two out of the top five countries in terms of the amount of Emissions pumped into the atmosphere are Asian. The energy sector causes much of this, and both China and India (the worst culprits) are aiming to reach peak production by 2030. 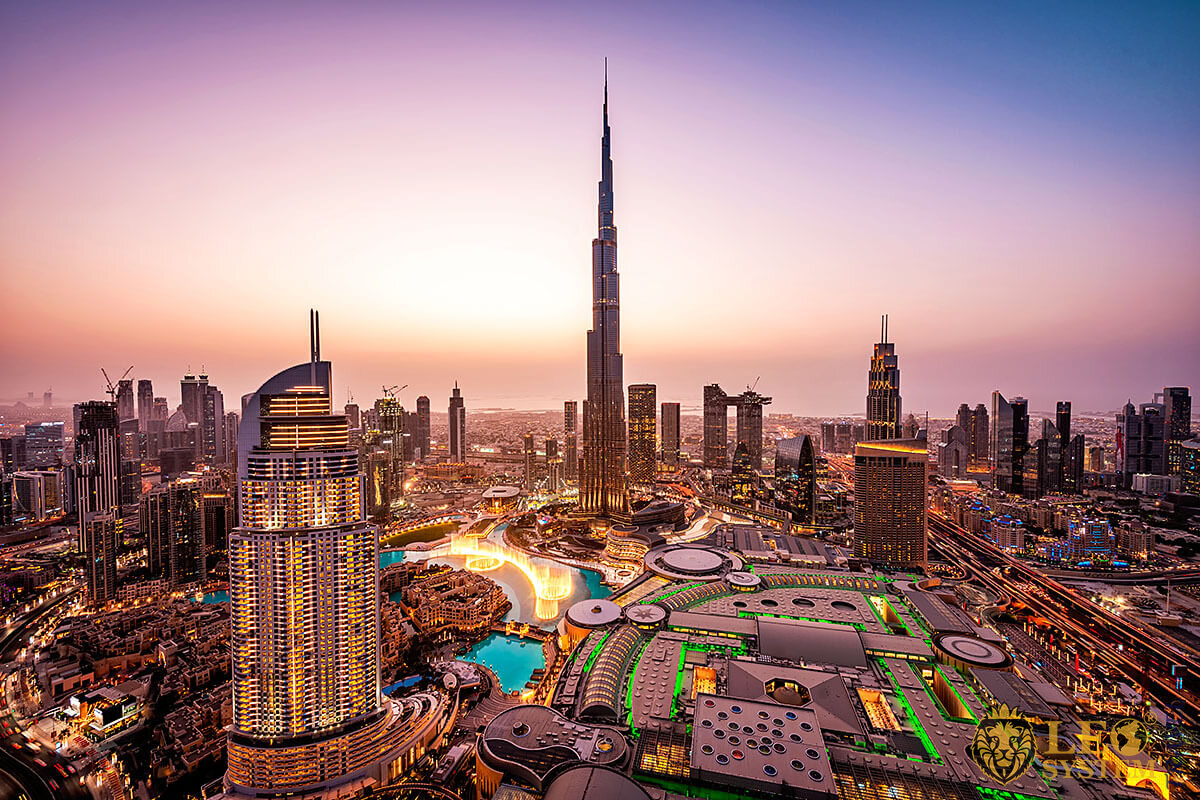 Asia has the most significant land area, the biggest population, so I guess it is no surprise that having the most prominent buildings will be appealing. If we look at the tallest buildings in the world, we see that of the top 10 buildings, 9 of them are located in Asia, with only the One World Trade Center in New York breaking in at number 7. 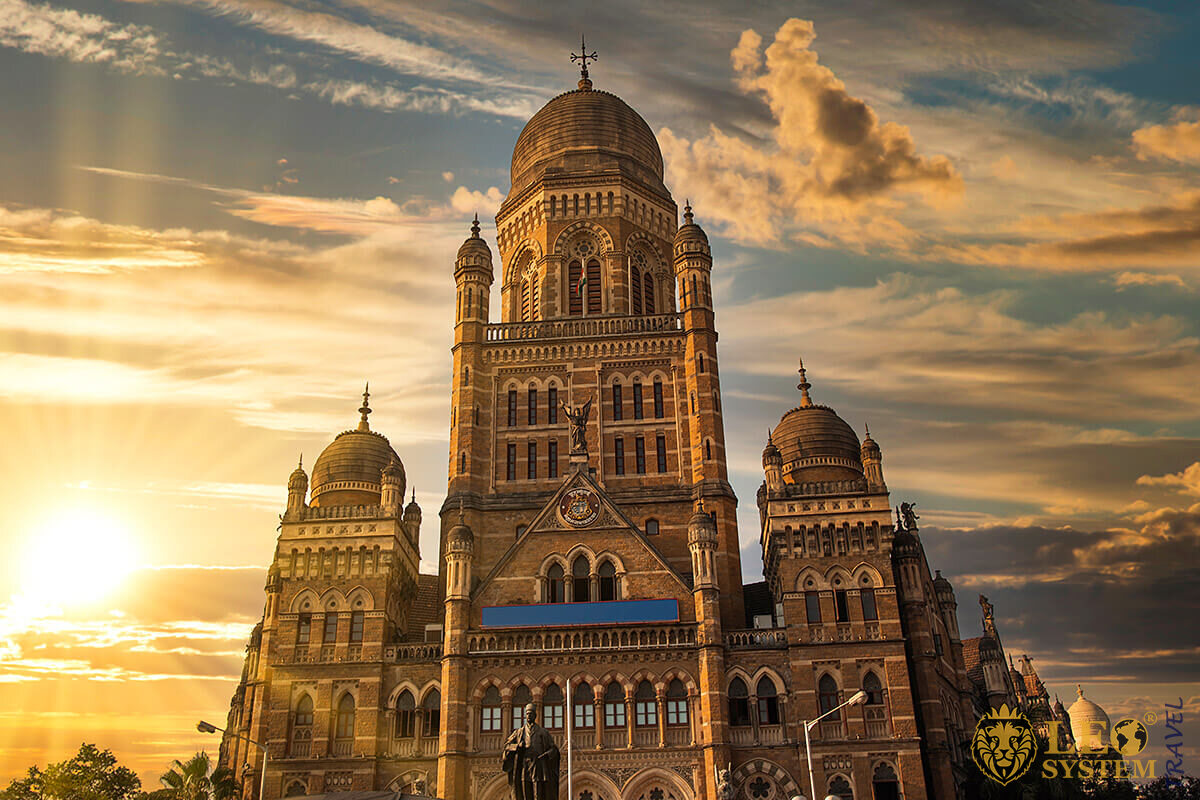 There is a tradition in Maharashtra and Karnataka States, in India, where parents toss newborn babies from the top of a thirty-foot shrine to demonstrate their faith and to create good luck for the baby.

This 700-year-old tradition is popular among both Hindus and Muslims and sees the young children being shaken on top of the shrine as they are dangled over the edge. They are then dropped the thirty feet and caught by several men holding a large sheet. The parents think that the ritual brings a child good luck and long life. 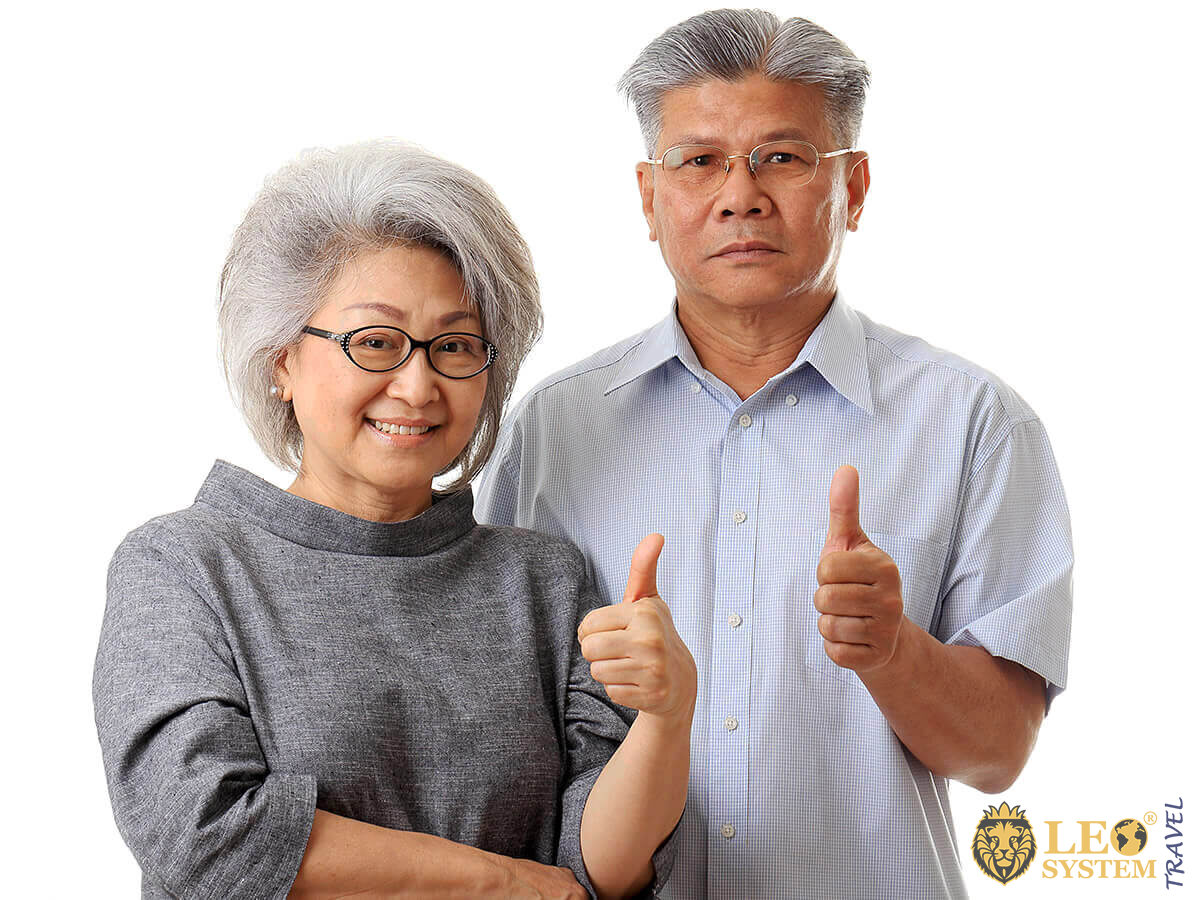 Earlier, we learned that Asia has the highest population of all the continents. Not only are there lots of Asians, but in the countries with the most extended longevity, the top three are Asian. 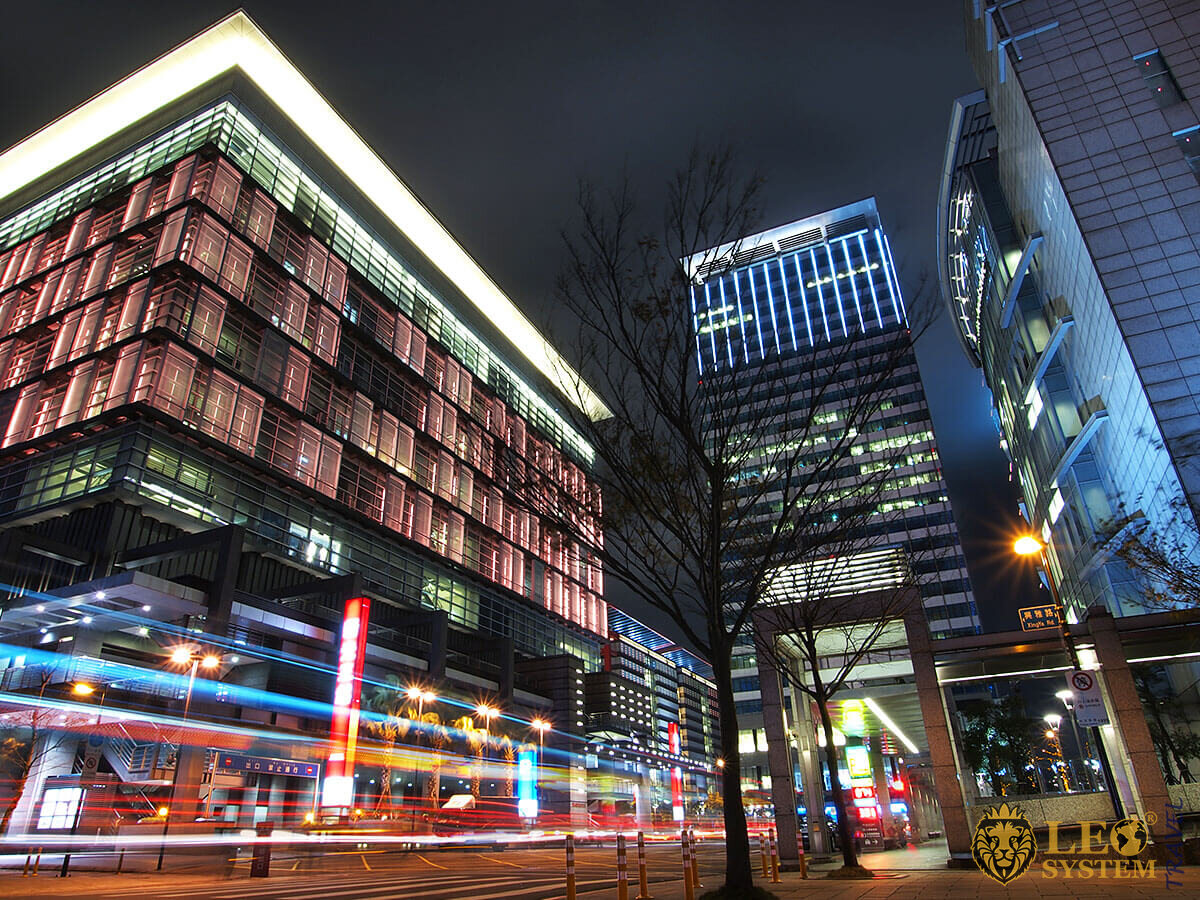 The list of the ten largest shopping malls in the world is 100% Asian. These mega malls are a feature of Asian retailing. 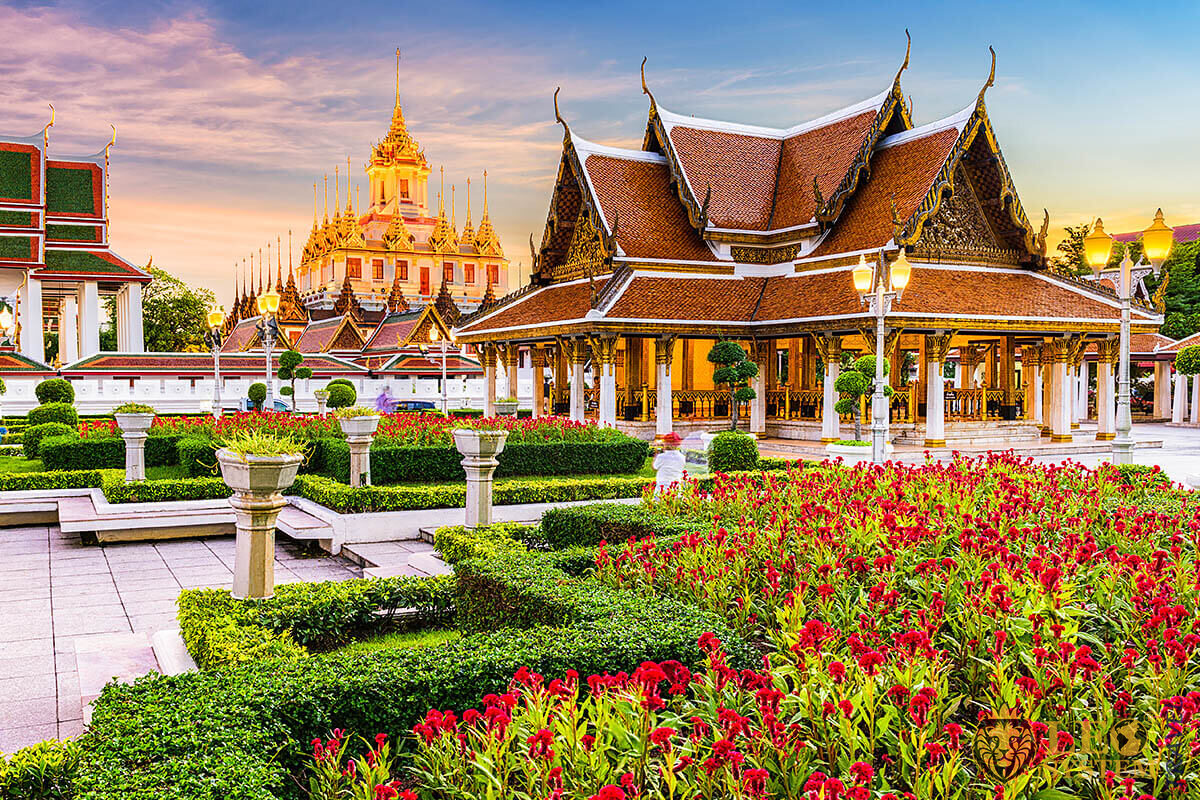 We think most people, when asked which cities have the highest number of tourists visiting, would think London, Paris, or maybe New York. In fact, the city that consistently has the most visitors each year in Bangkok.

We have shown in our rundown of 10 Interesting Facts about Asia. How vibrant and go ahead the continent really is and encouraged you to read more about this fantastic continent.

Also read the article: Amazing Places In Asia: Where To Go And What To See? 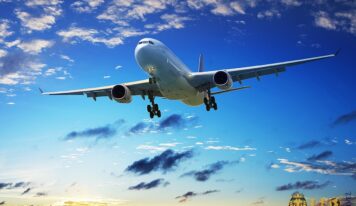 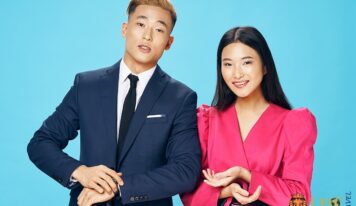