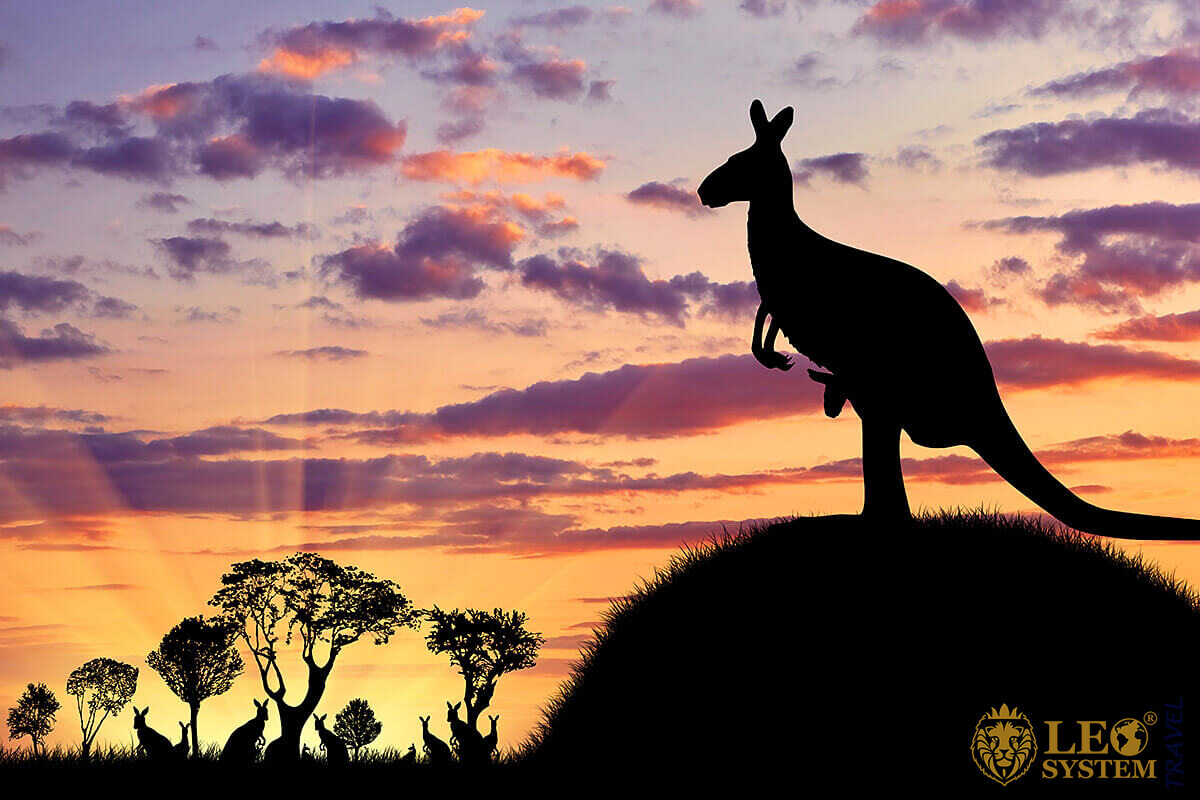 This article on what is life like in Australia is aimed at foreigners, since native Australians know what it is like in Australia. That will inevitably result in a degree of comparison, since we have to have some point of reference.

Thanks to the widespread distribution of American media, most people have an idea of what life is like in America, and the bulk of our readers will be American; we shall use the USA as a point of comparison.

An interesting observation is that Americans, when they first arrived, express, with some surprise, how British Australia is. Interestingly, most Brits, when they arrive, will offer the opinion that Australia is so American.

Perhaps Americans come with an expectation that Australia, sharing the same language and size, is going to be just like home and are shocked when disillusioned. If they were moving to Bulgaria, then quite probably they would have been more mentally prepared.

A series of slight variations can cause untold irritation, for example, you will push a switch down to turn on a light instead of up as in America. Not a big enough difference to matter, but big enough to keep someone on edge.

The confusion caused in realizing that the Australians drive on the left will be the first major stumbling blocks – a moment’s lack of concentration and disaster.

The Australian sense of humor is perhaps more British than American; this can lead to both sides getting upset because of misunderstandings.

Australia is a much more tolerant country, with twice as many foreign-born Australians as Americans. They are less hung up on religion. Quite frankly, most Australians don’t care what religion you are. Five times as many Australians say they have no faith compared to the USA. 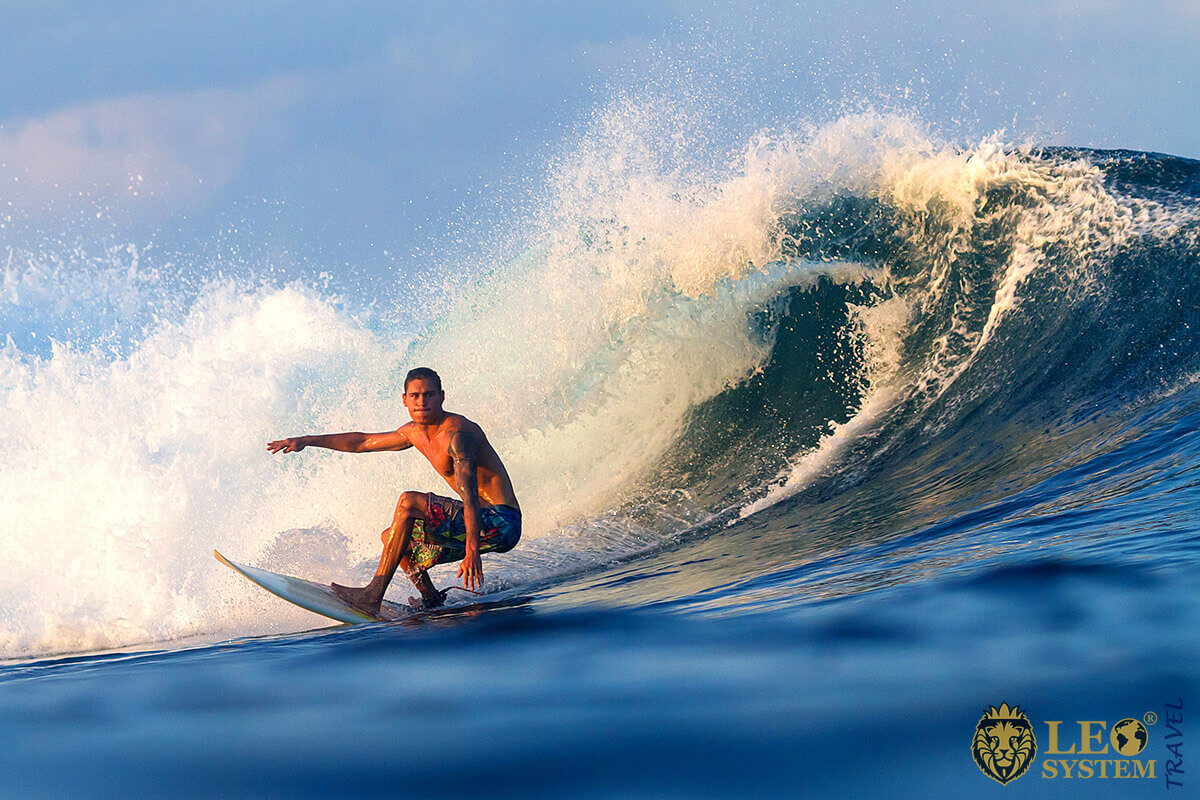 As for being gay, well, in the USA, around 60% are accepting of homosexuality. In Australia, it would be over 80%.

The things that you will probably notice in the Australian workplace are Most Australians will drive to work and will get an early start. They work a little harder than some other countries and punctuality is a must. There is much less of a formal hierarchy, and staff is not afraid to state what they think. 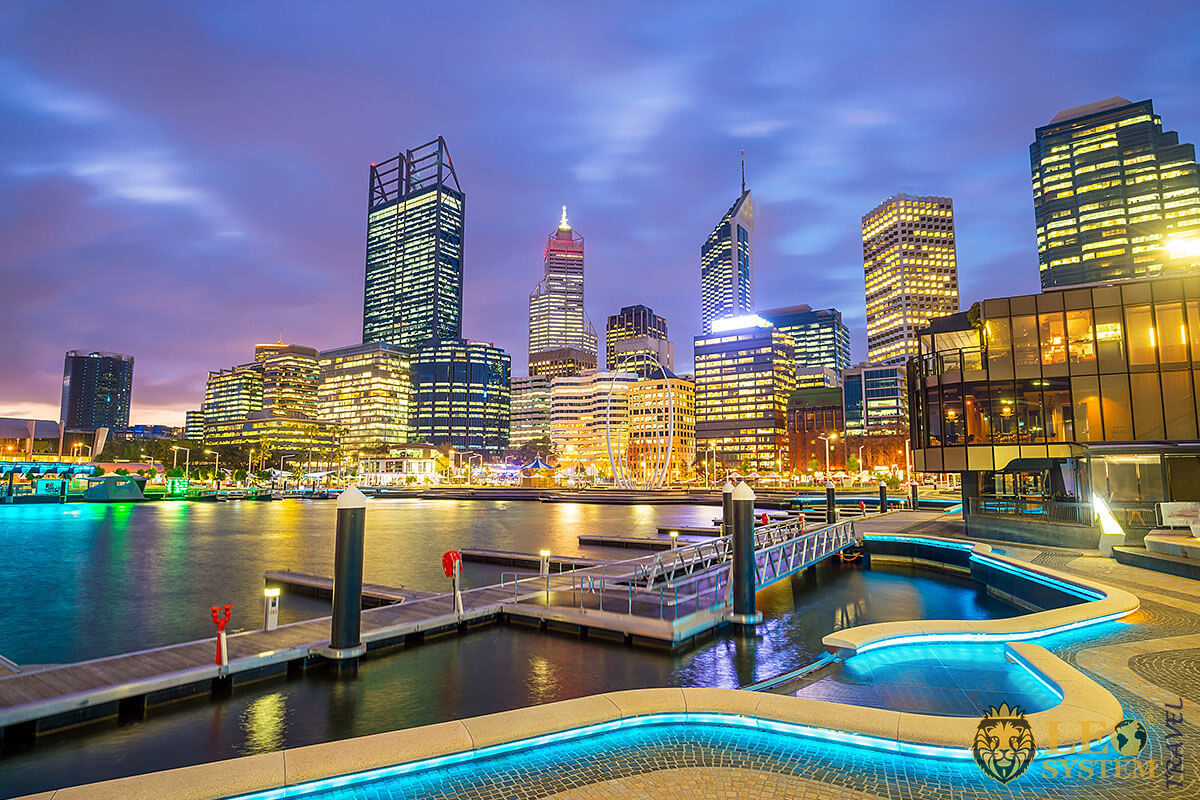 Plenty of coffee breaks are the norm (short). In these breaks, people will socialize. However, Australians like to keep work and family life in distinct boxes.

Something that outsiders do not usually pick up on is that Australian employers are less impressed with prestigious college degrees than if you will fit into a team.

One thing that most people do know about Australia is that it is home to several nasty creatures that can be dangerous. Be it crocodiles, spiders, sharks and snakes. This is true, but these days there are stocks of anti-venom everywhere, and the actual number of deaths is pretty low. A surprising fact is that one of the most dangerous groups of animals in a variety of octopus. 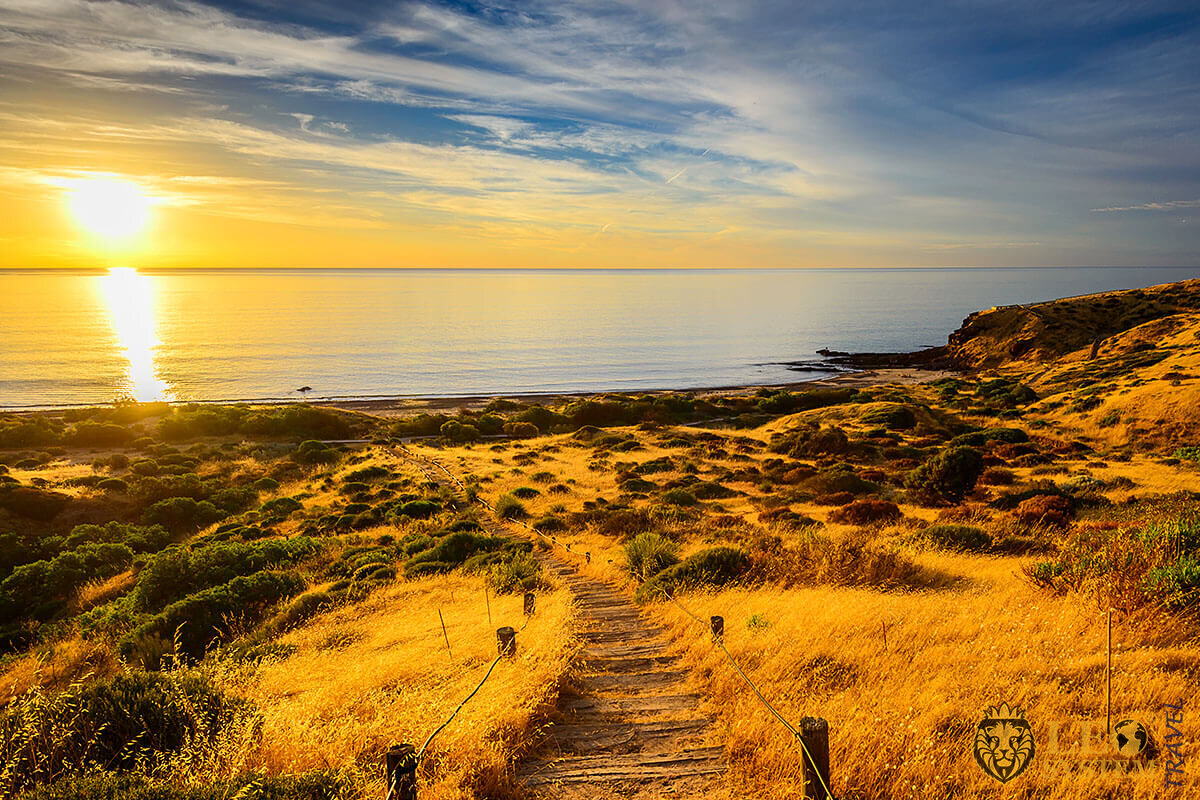 The blue-ringed octopus, for example, that is found on reefs and in tide pools, bites several people each year. There is no antidote, and if bitten, you have to wait and try to get through it.

The bite is not painful, but in a few minutes, you start getting numbness, weakness in muscles, difficulty breathing, and swallowing. It is only about the size of a squash ball and is easily overlooked.

In the west, most people will go out on Friday or Saturday night. In Australia, a group of friends may choose any night. It is not so rigid there. Australians love to be in the sun, especially on the beach. The problem is that it is killing them. Australia has the highest rate of skin cancer in the world, two or three times the rate of the USA. 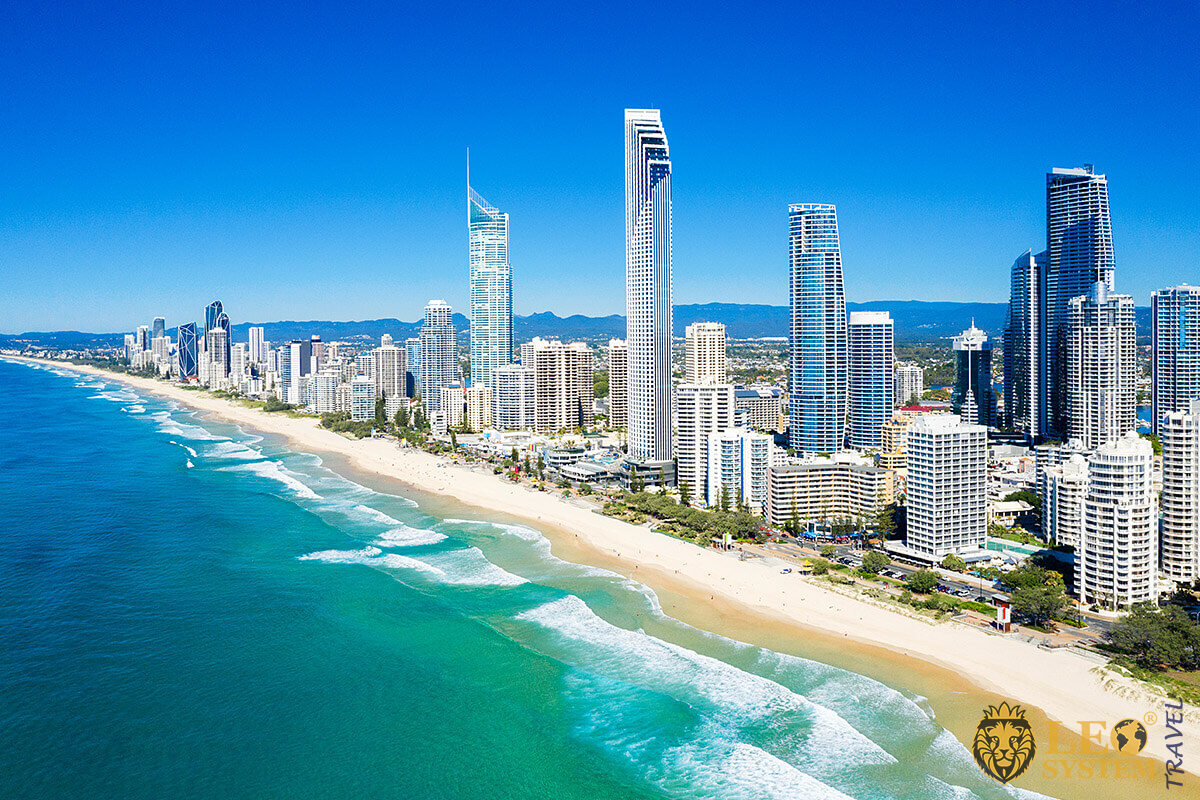 Outdoors, swimming, surfing, jogging, skating are all popular activities. Smoking is not allowed in restaurants, bars, and nightclubs. It may also be banned in other public indoor locations. Despite all the sports and outdoor activities, Australia has an obesity rate not far off that of the USA.

Over 70% of the total population will take part in some sporting activity at least once every week.

Meeting for a coffee or a drink is accessible, and you will find cafes serving coffee on just about every street corner.

A similarity between the USA and Australia is that both countries have a native/aboriginal population that was displaced and mistreated by the white settlers. The Australians just started about 170 years later, that’s all. 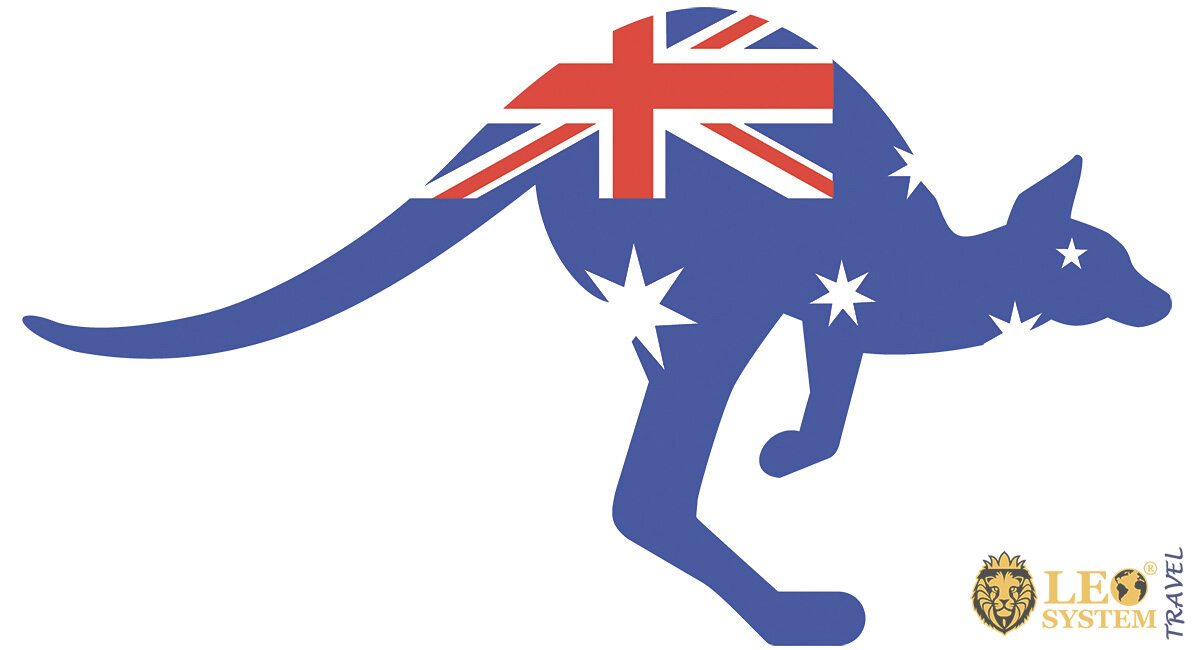 The average annual wage in Australia is $72,000, and on that, you will live comfortably. The average disposable income is much less, and that will be around $42,000. The lowest rent you will pay in major cities would be about $21,000 a year.

Australians live longer than Americans, have more doctors and other health professionals per capita, and spend around $6,000 each on health care as opposed to the $8,600 that Americans pay.

Australia is around the same size as America but has a significantly smaller population. America has 327 million and Australia 24.6 million. So, there is a lot of space. However, most Australians live in the cities, and this leaves a massive area where there are few people in the wilds.

In Australia, there is a very traditional attitude to home and family, and most Australian men prefer the woman in their life to stay at home. Change is happening, but at a slower rate than elsewhere.

When greeting Australians, just a smile and a handshake is enough. The greeting is a simple Hi, Hello, G’Day is all that is required. Australians will use first names from the first time they meet you, and it is not rude to call them by theirs. 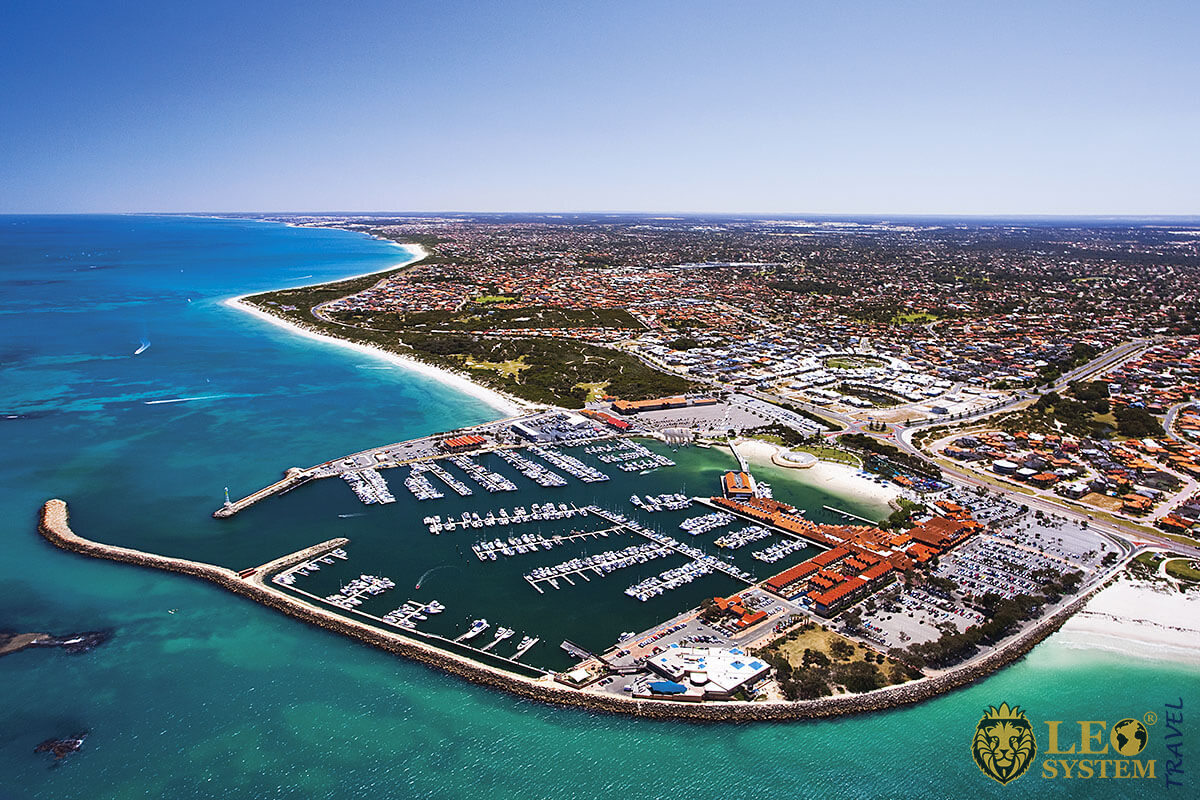 If invited to a BBQ, take a case of beer or wine, and be on time. Ask the BBQ host if there is anything else you can bring before you go. Help clear up, or at least offer.

Mostly in Australia, it’s a casual dress but particularly in Sydney and Melbourne for business dress formally.

Final thought on what is life like in Australia?

Like living anywhere, a golden rule is to be polite and accept the way that they live. Do not expect them to change to your style. Follow this rule, and you will love Australia.

Also read the article: What Is Australia Known For? 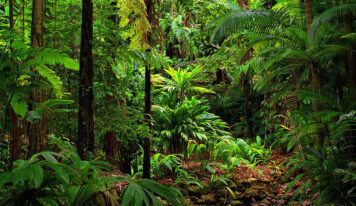 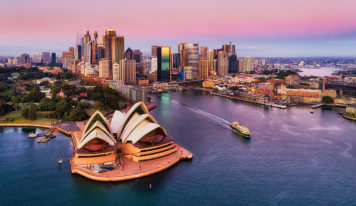