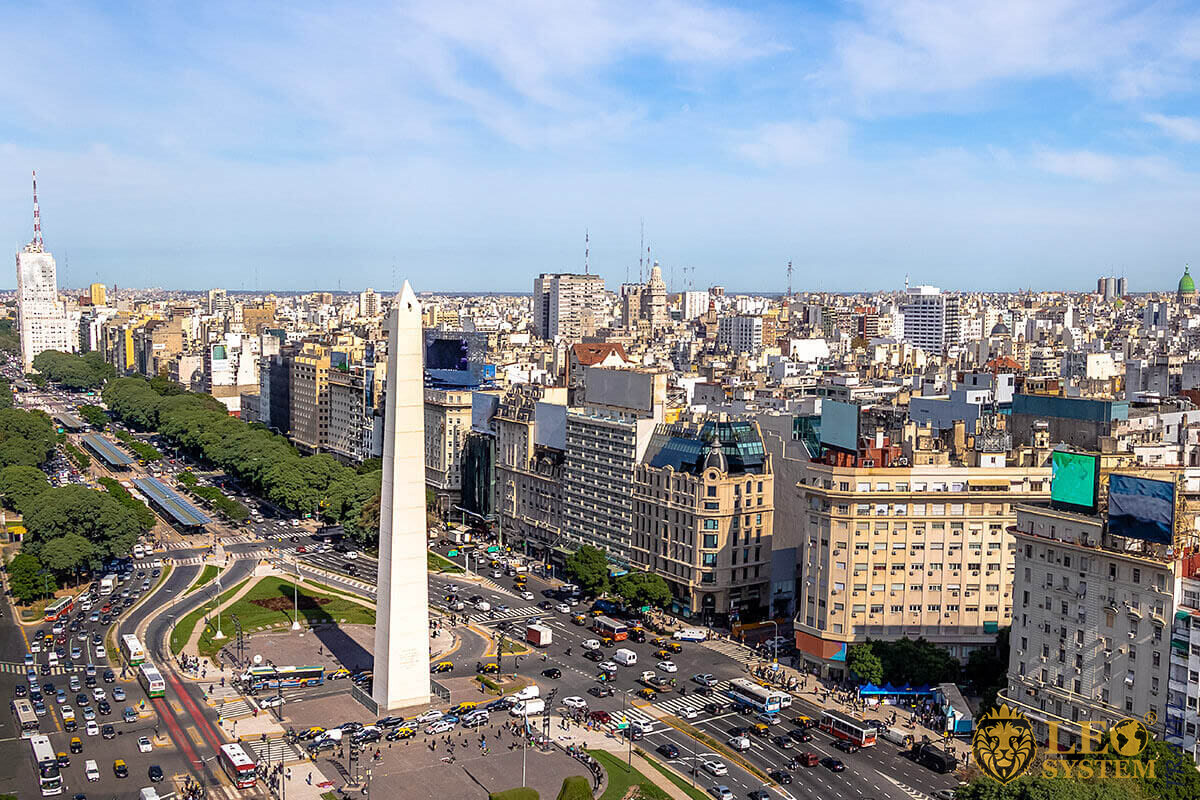 Argentina is the second-biggest country in South America after Brazil; the country is the home of diverse environments, people and regional cultures.

It offers a type of lifestyle for anyone’s taste from modern metropolises such as Buenos Aires to rich biodiversity living in the jungles and wetlands with 6.6% of the entire territory of Argentina being protected due to the rare animals that live there. In this article, we will be presenting to you the many different aspects of the lifestyle in Argentina.

Argentina has one of the largest numbers of mountains within its borders, the majority of which are located in the border Argentinian border with the country of Chile.  As well as a lot of other mountains dotted in the north of the country that is part of the Andes mountain range that runs through a large part of the South American continent.

Some of the most popular and recommended ones are:

Aconcagua, the highest mountain outside of Asia in the Western and the Southern Hemisphere. Despite its height, it is considered by the mountain climbing community as a fairly easy mountain to climb as you can simply hike up the majority of the mountain and after that, there are no complicated mountain faces that you need to traverse. 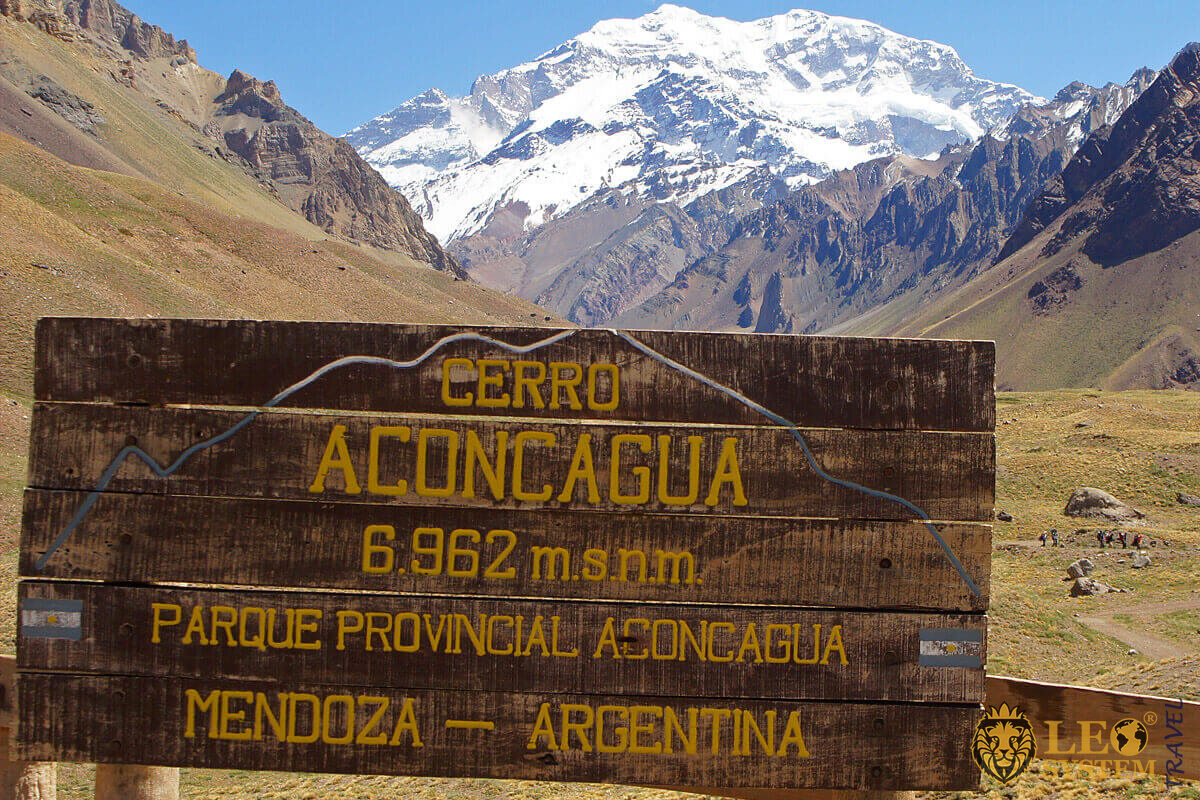 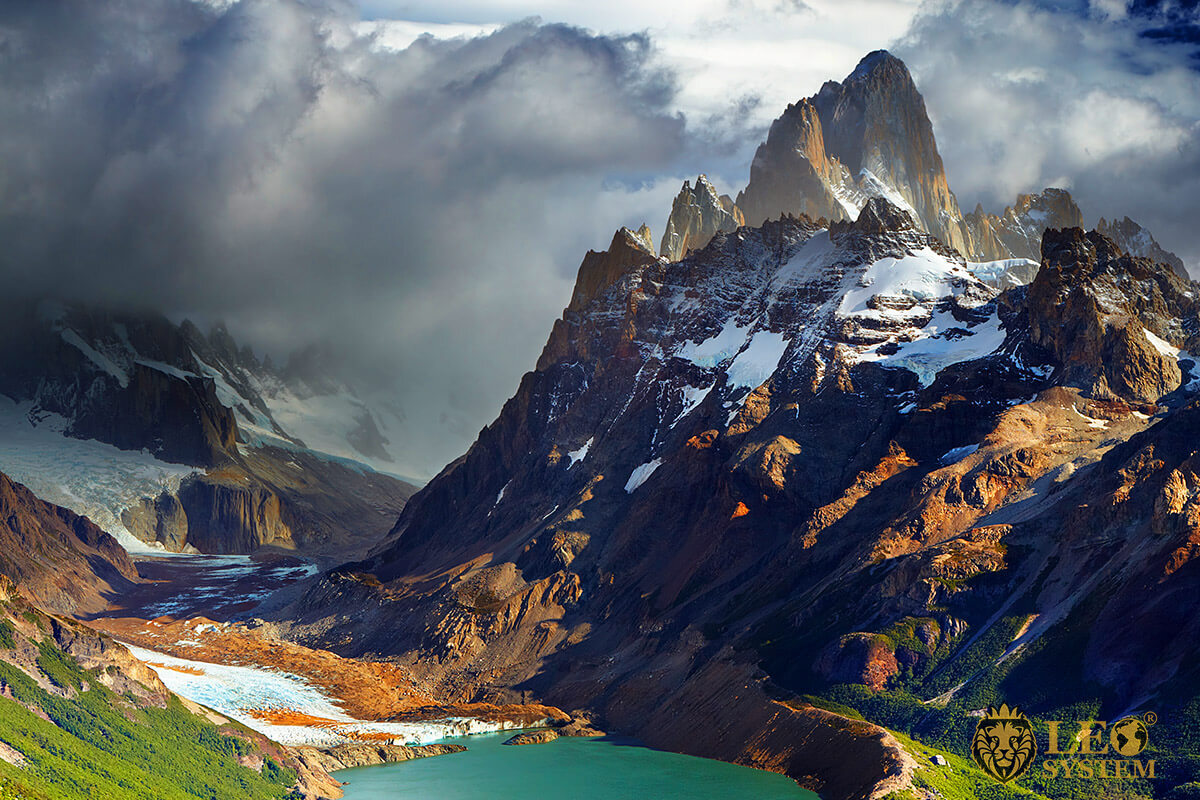 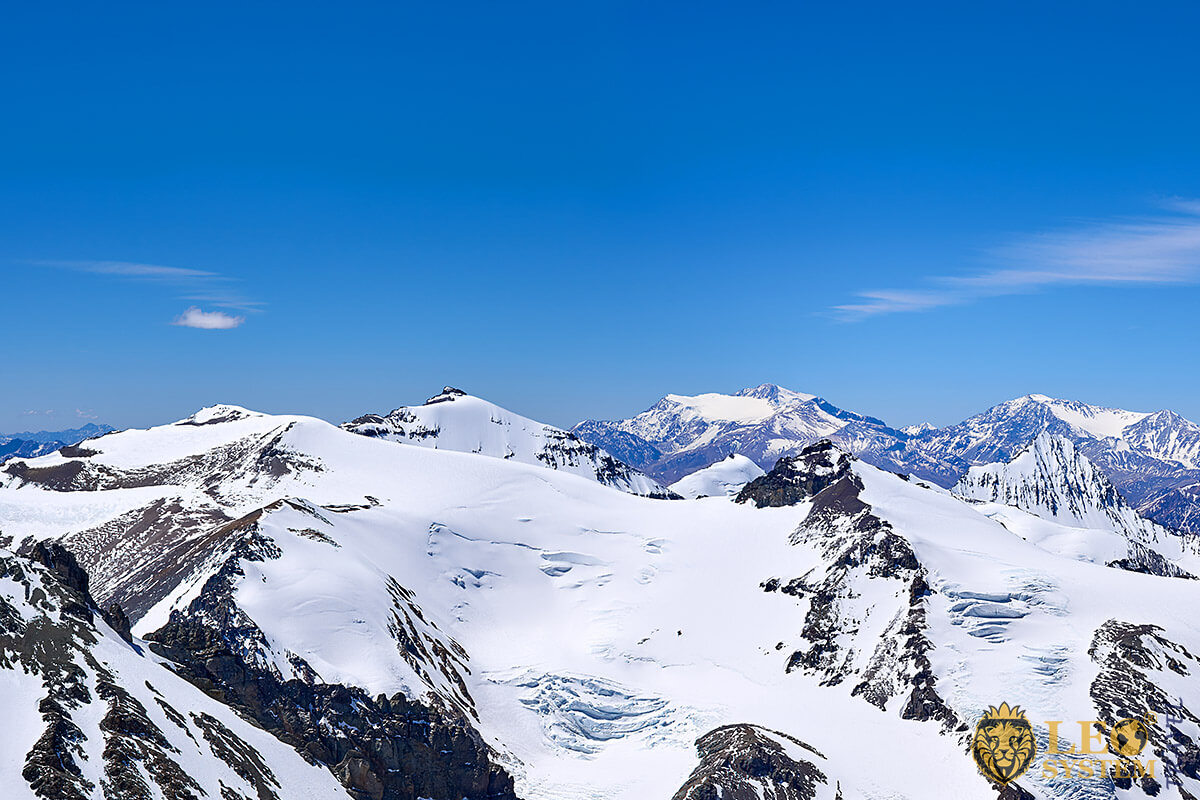 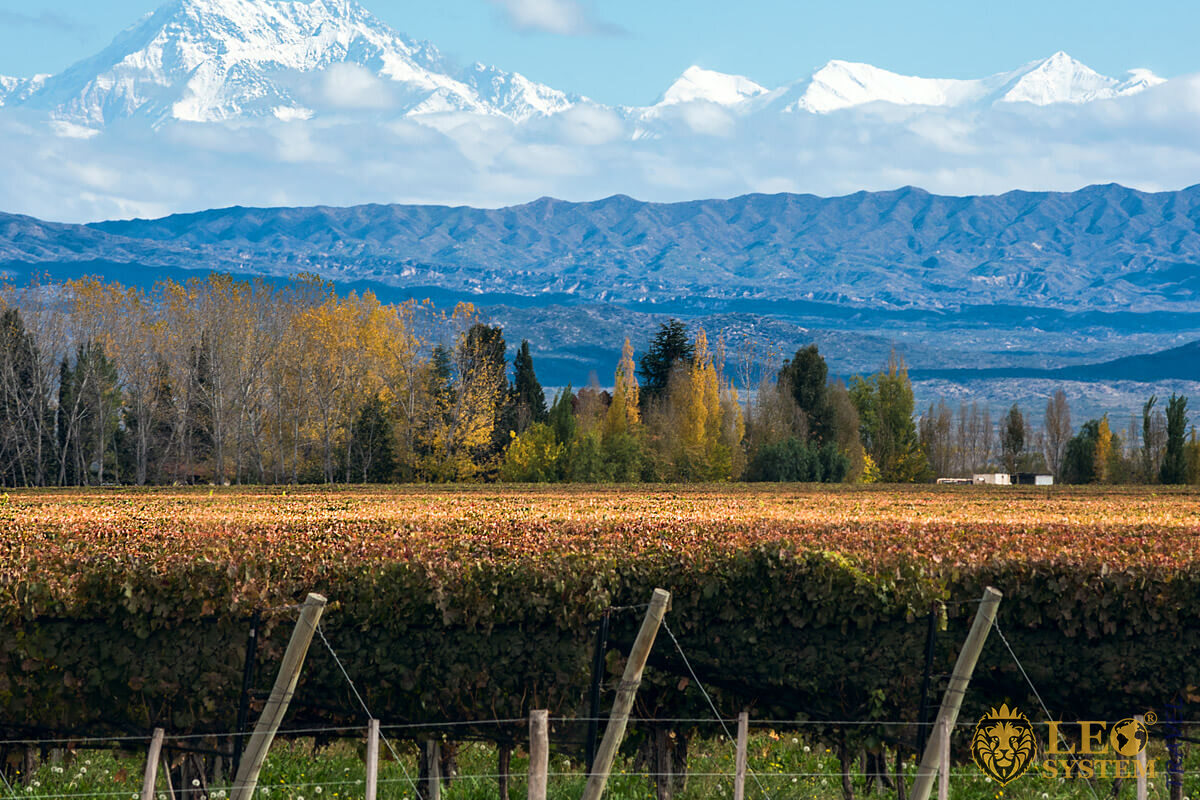 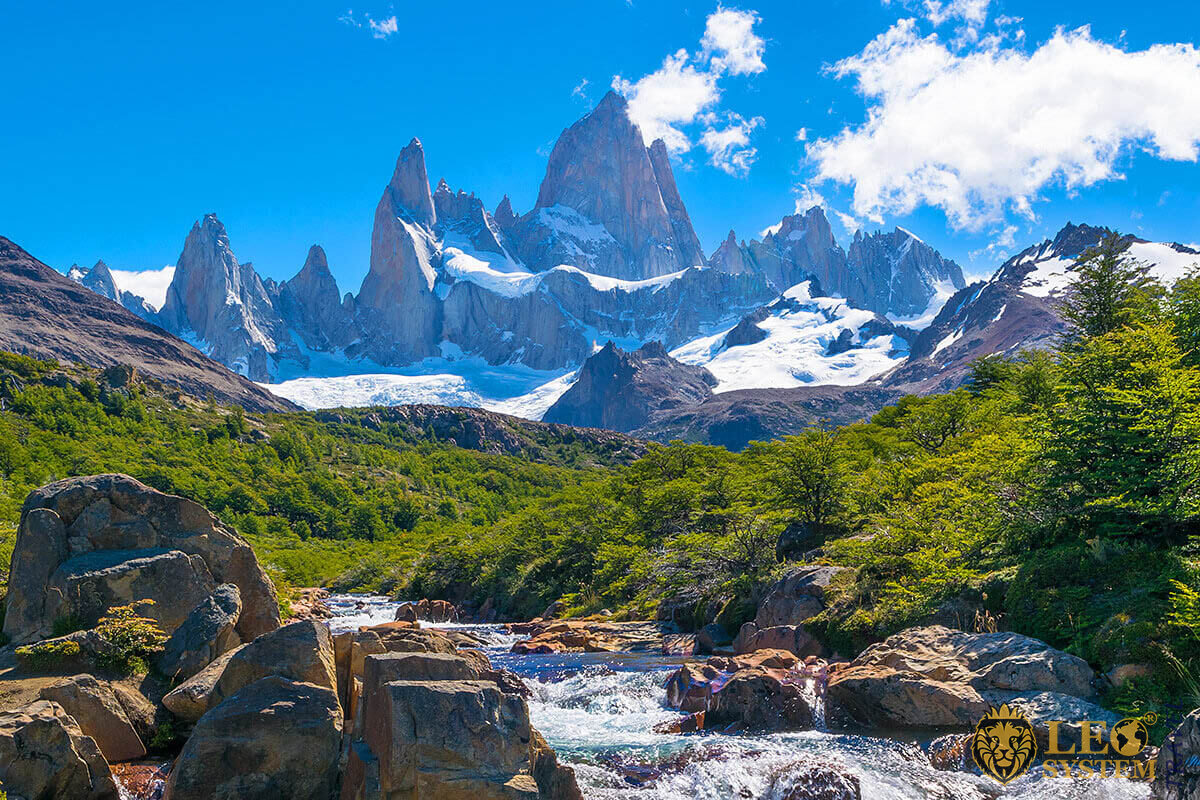 Mountain climbing is an activity not just for experienced people who have done it since their childhood, but it is great for anyone who enjoys being outside, exercising and challenging themselves to do something that they have never done before. It is a great thing to take part in by yourself if you are looking to relax and catch a break from everyday stresses of everyday life, or you can do it with your friends, family and even partner.

The country of Argentina is one of the most diverse places on the planet, in the northern part of the country; you will find animals living in tropical environments. Some of those animals include snakes, parrots, crocodiles and also rare rodents such as the Mara and the Tuco-tuco. 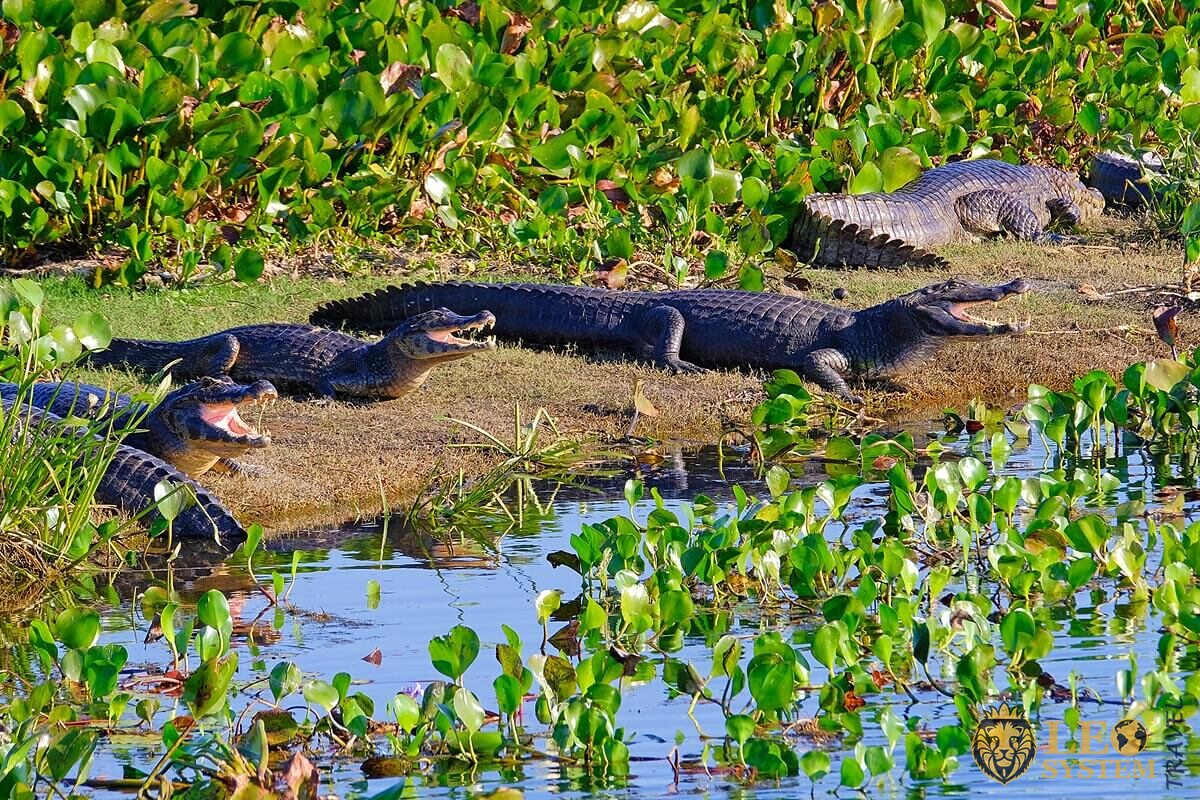 Then in the middle of the country as well as the border region with Argentina you will find massive plains and mountain ranges where you can find eagles, mountain goats, gazelles and wolfs. 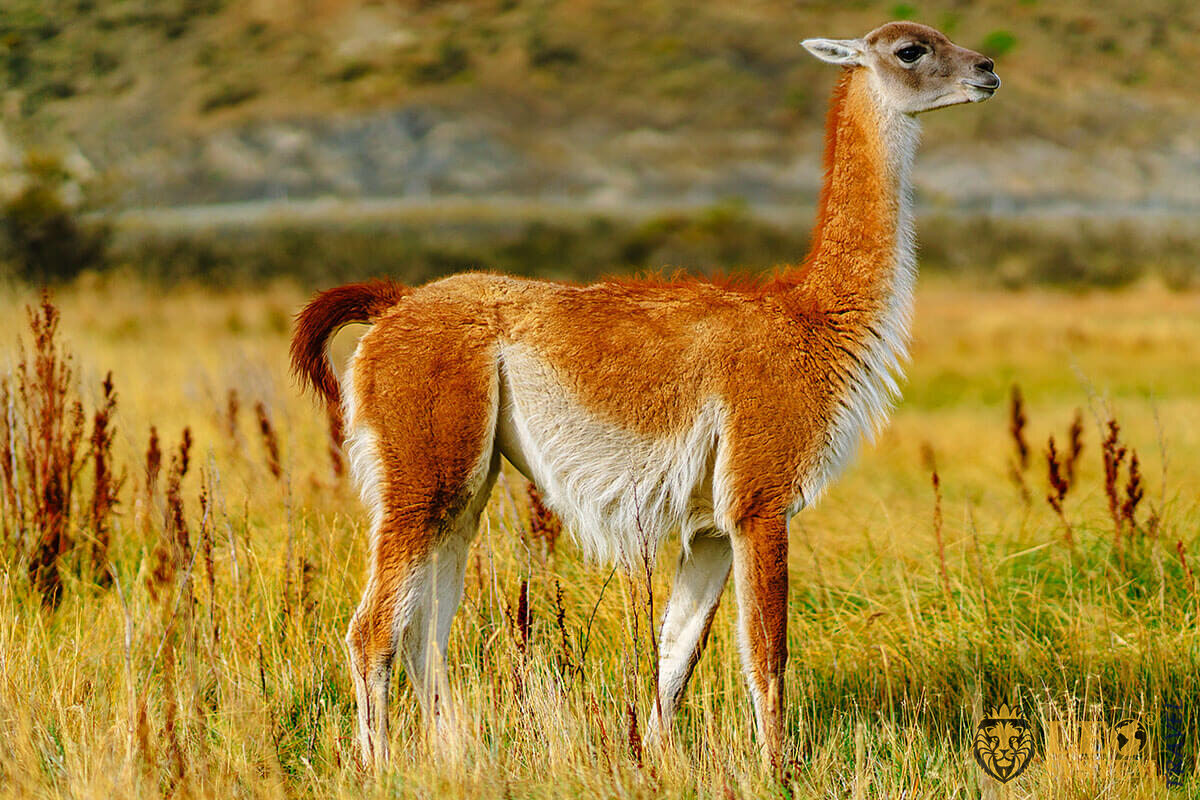 Finally, near the southern part of the country you enter the Antarctic region where you can find animals that you probably will not generally expect to be there such as penguins, seals, and sea lions. 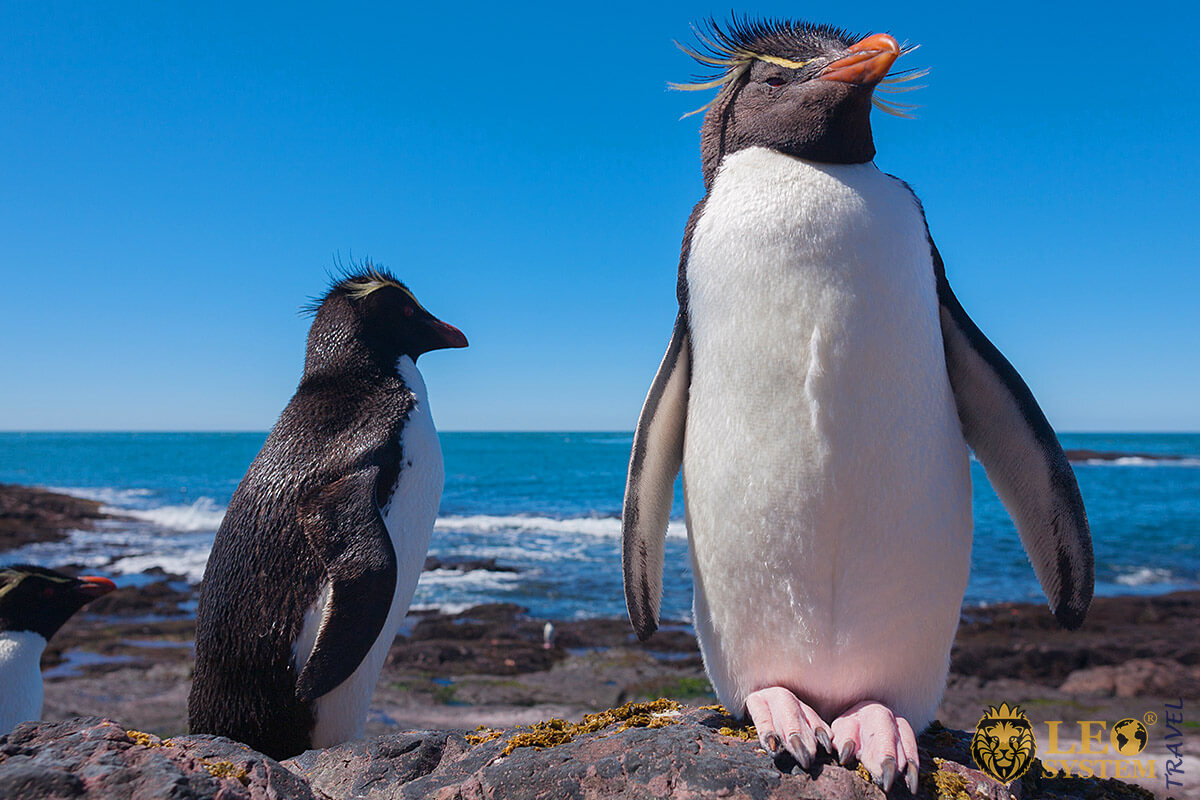 Additionally, that region borders the massive South Atlantic Ocean that is home to thousands of sea species such including whales and sharks that can be viewed by special sigh seeing cruises specifically for that purpose.

Many people do not know this but Buenos Aires is one of the biggest cities in the entire world when you include its metropolitan area it is home to now over 15 million people. It is a beautifully diverse city that is home to century-old communities that emigrated from all over the world in order to start a new life in Argentina. 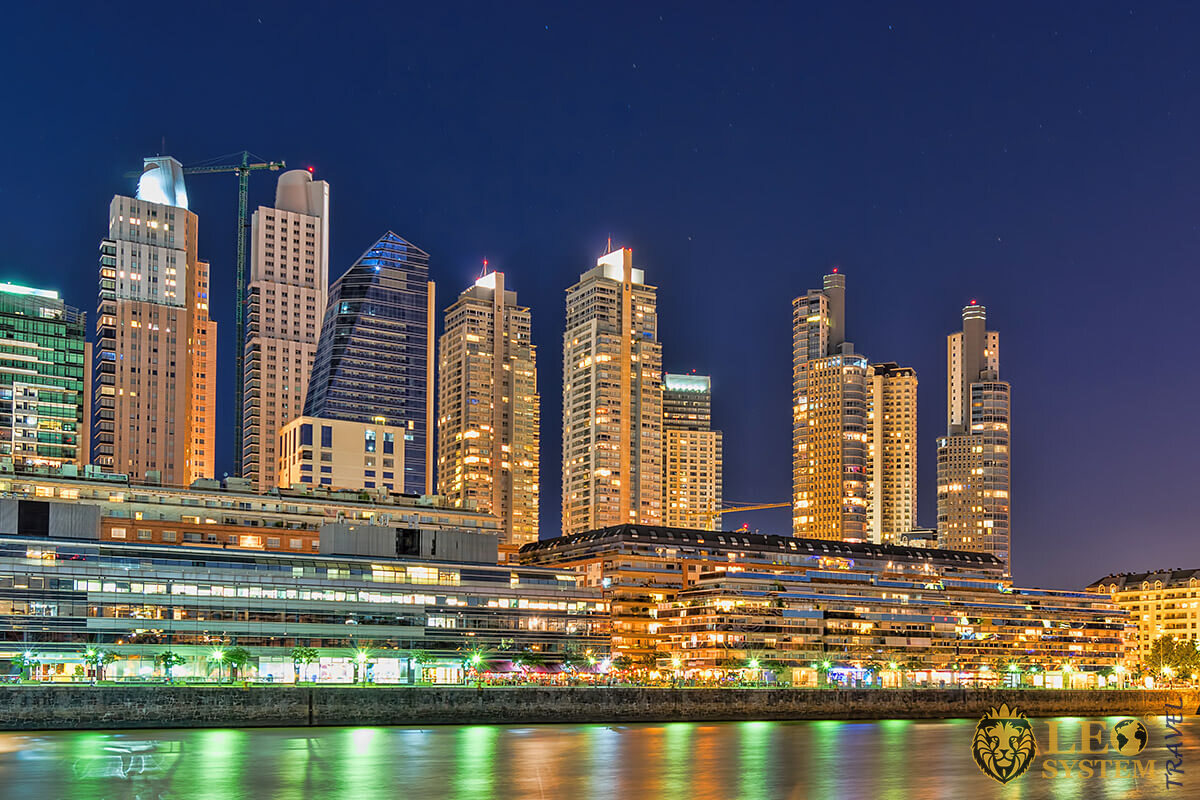 Some of the ethnicities that live in Argentina can trace their ancestry back to countries in Europe such as Germany, Spain and France as well as many people from Africa and also Asian countries such as India, China, and even Japan. Due to this, the city allows you to experience the authentic Argentina culture that has been slightly changed by each group of people.

Additionally, you can also experience food, music, and arts from anywhere in the world if that is what you wish to do.

The city is a mix of historic buildings built hundreds of years ago from the 16th century when Argentina was first settled by colonists from Spain. There are also the trendy favelas that are popular with graffiti artists as well as Instagram photographers and influencers.

Buenos Aires is the perfect mix between unique small-scale architecture to cosmopolitan skyscrapers, financial centers, and world-leading shopping centers dotted around the city. 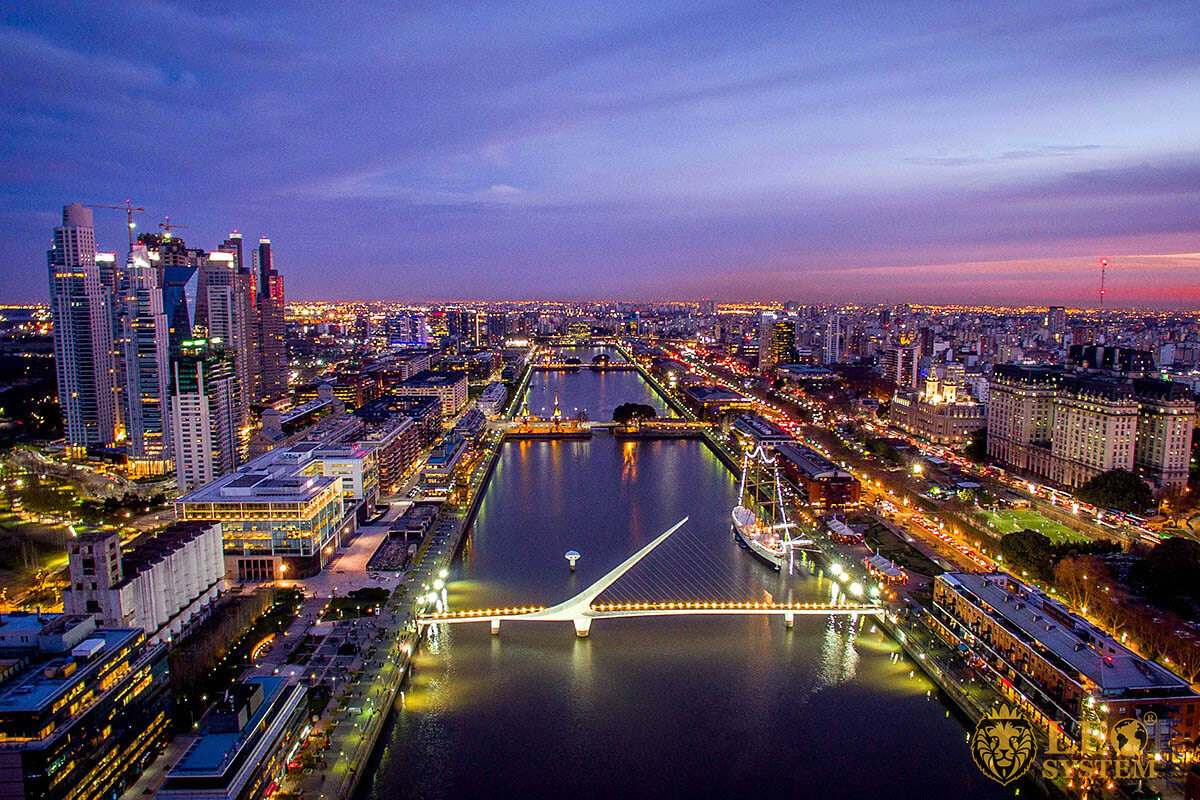 If you want to experience the culture to the full you can also stay in a broad selection of hotels from family-owned small hotels that offer you the authentic Argentinian hotel experience, and then you also have the choice of the modern hotels created by leading hoteliers with a star rating ranging from one to five.

Football is the biggest sport in the country, and it is closely followed by all of the population after all this is the country that Messi who is one of the world’s greatest football players in history hails from. Other world-class Argentinian football players include Paulo Dybala, Sergio Aguero, Angel Di Maria, Nicolas Otamendi and of course retired footballer Diego Maradona who during his time was the best football player in the world. 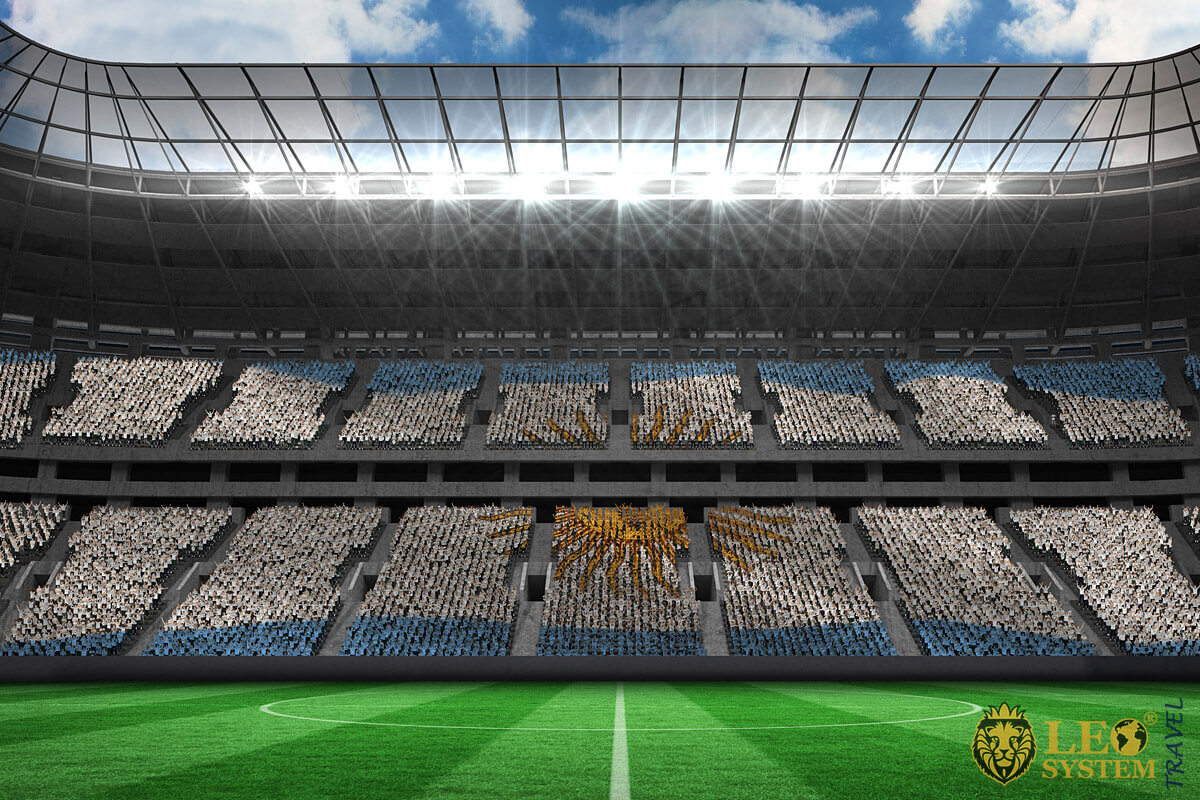 Even though the Argentinian football league which called the Primera Division is not a leading football league in the world, it is still home to many iconic football teams that have been the stepping stone for hundreds of world-class football players throughout history. Some of the most widely supported football clubs in the country are Boca Juniors, River Plate and Independiente.