Home Argentina Interesting Trip to the City of Salta, Argentina 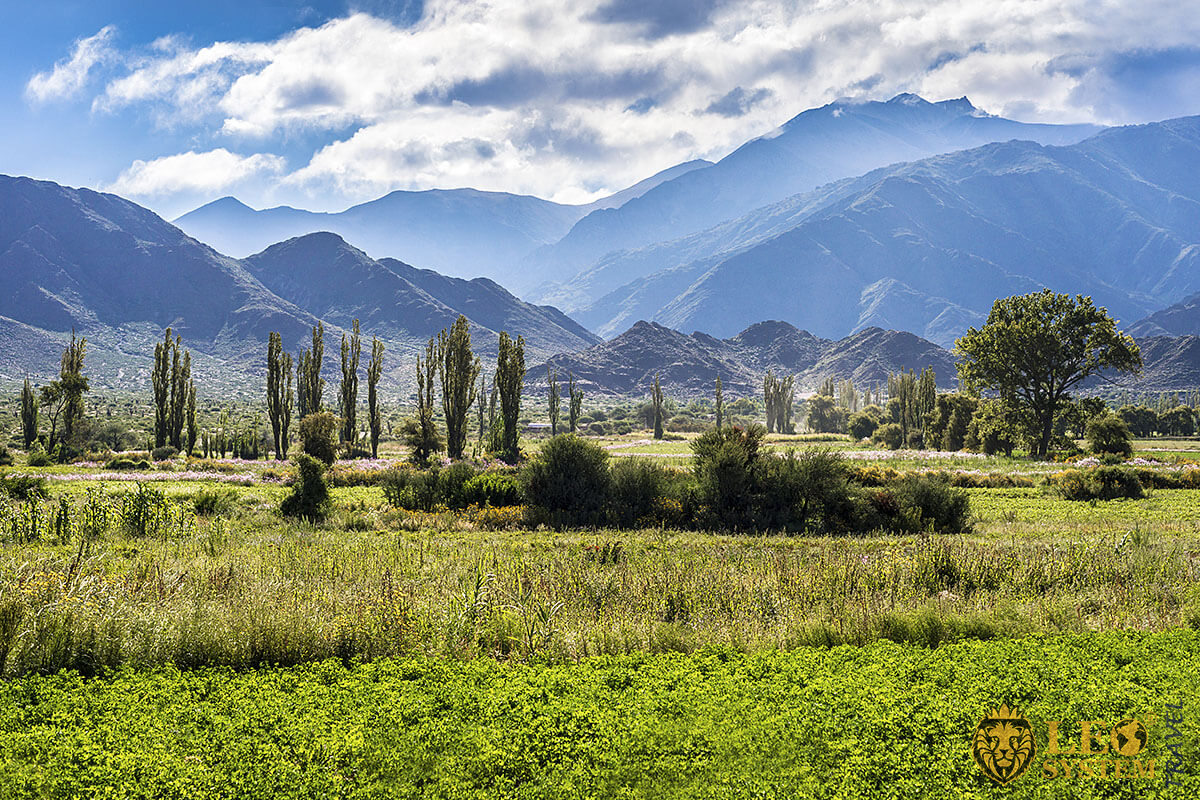 The city of Salta is the capital of the Salta province of the same name, which happens to be the northernmost province in entire Argentina. Overall, the city is currently the 7th most populated city in the country, and it offers an authentic Argentinian experience to visiting tourists as the city is set in the inhospitable mountainous plains and desserts which have helped forge a unique culture from the rest of Argentina.

In this article, we are going to be providing you with a lot of useful information about your interesting trip to the city of Salta, Argentina.

How Many People Live in the City of Salta?

Altogether there are over 600,000 people living in the city of Salta according to the last census, for a large part of its history Salta was a very small city due to its remote location that was hard to get to and disconnected from the rest of Argentina, and it wasn’t until the 1890s that railroads were introduced in the region that a significant number of people started to arrive from Europe and the Middle East. In fact, since the 1990s and 2010, the population of Salta has increased by 23%. 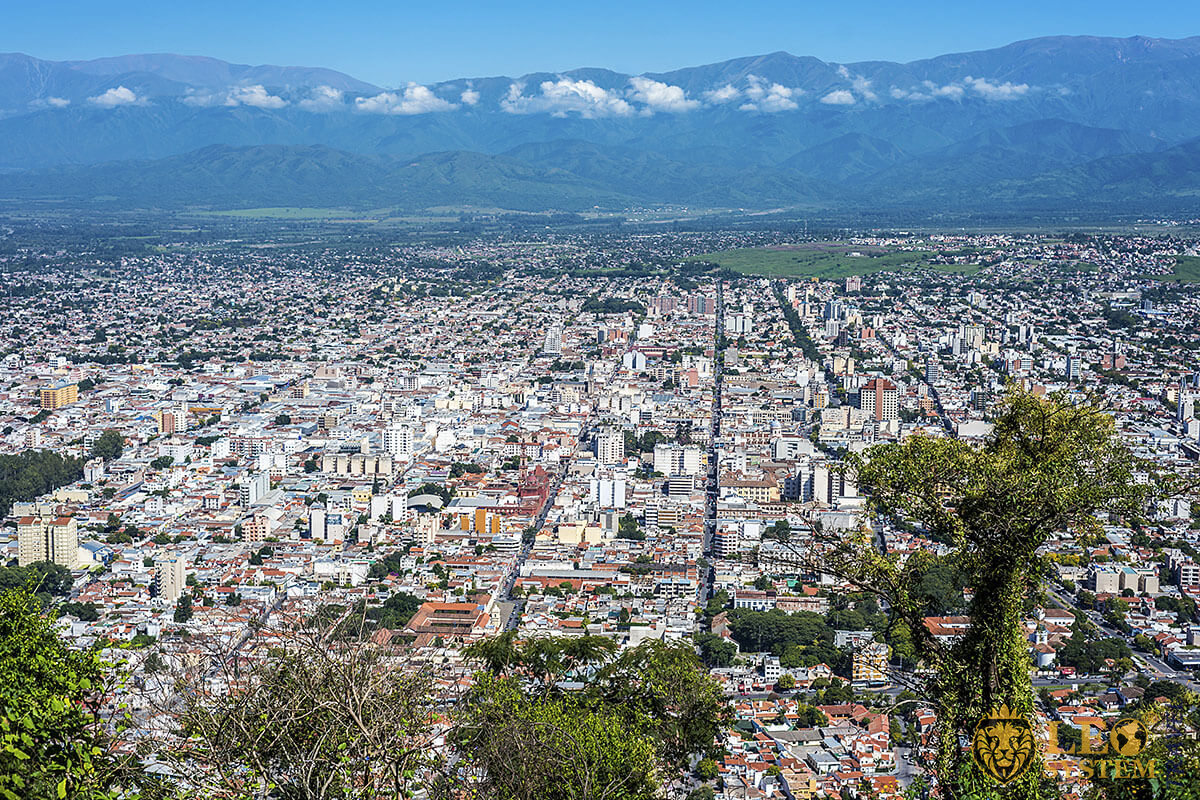 What makes the city of Salta different out of most of the biggest cities in Argentina is that it is not built around a big body of water such as the Atlantic Ocean or a River, furthermore, it is one of the cheapest cities to live in Argentina alongside the city of Mendoza so if you are a tourist looking to save some money, then this may be the location for you.

Notable People From the City of Salta.

Salta was the birthplace of Supreme Court judge Carlos Fayt who was born to Syrian-Lebanese parents in the year 1918 and is to date one of the longest-serving judges on the Argentinian Supreme Court from the year 1983 to 2015.

He is seen as a role model for democracy in Argentina since he was appointed as a Supreme Court judge from the outset of the fall of the military regime in Argentina after the Falklands War and Fayt was a key figure in the strengthening of the democratic system in the country. 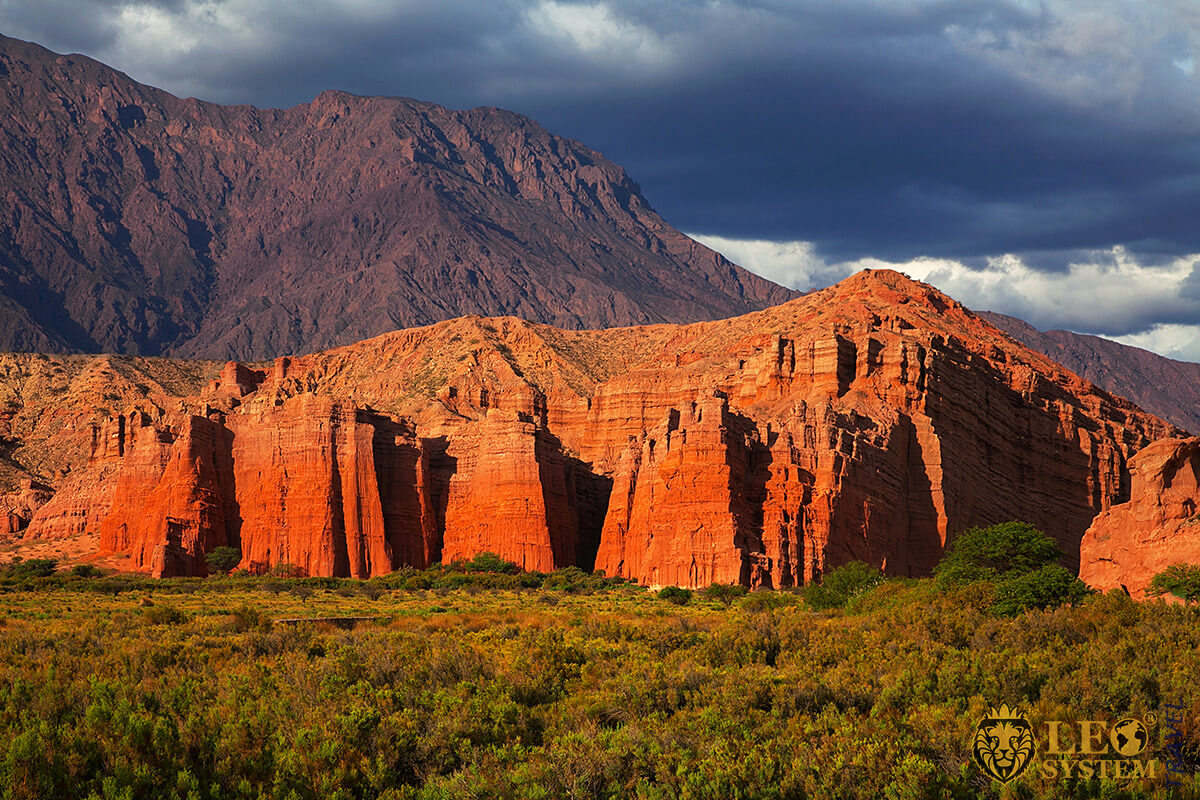 Other important figures that originate from Salta is politician Carlos Ibarguren who was a leading right-wing figure that helped install the military regime in the 1930s, Jorge Horacio Brito who is one of the richest Argentinians with a net worth of $1.5 billion as of writing this article and David Kavlin who is a popular radio and television host in Argentina.

How Did the City of Salta Come Into Existence?

Salta was founded by Spanish conquistadors as an outpost that will help to link and protect the colonial provinces of Peru, Lima, and Buenos Aires. There is some disagreement between historians about the origins of the name Salta, but it is important to note that the word ‘Salta’ in Spanish means ‘jump’ but majority of historians agree that the name comes from an indigenous tribe who were called Salta that lived in the area where the city was founded at the time. 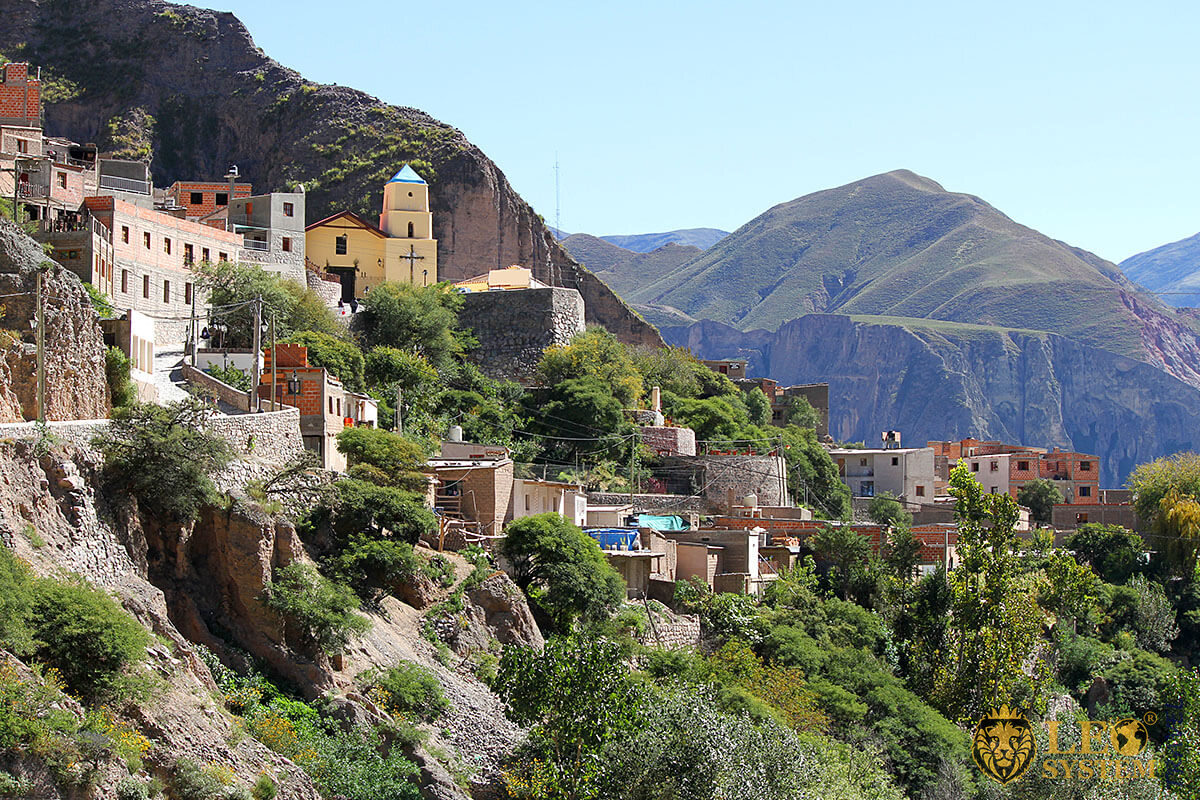 The city of Salta is of very high military importance to Argentina as it is its most northern point that is very close to Chile, Bolivia, and Paraguay with the city and the surrounding areas experiencing a lot of fighting during the Argentinian war of independence which led to a lot of destruction in the city.

To this day, Salta and its population are very proud of their military history with hundreds of statues and monuments erected around the city to honor the sacrifices of the combatants.

How Is the Climate in the City of Salta?

If you are planning an interesting trip to the city of Salta, Argentina then you should be prepared for a climate that you have likely never experienced in your native country. For the majority of the year, the city of Salta experiences a very hot and dry climate, on average year 80% of all the rainfall will happen between the months of December and March. 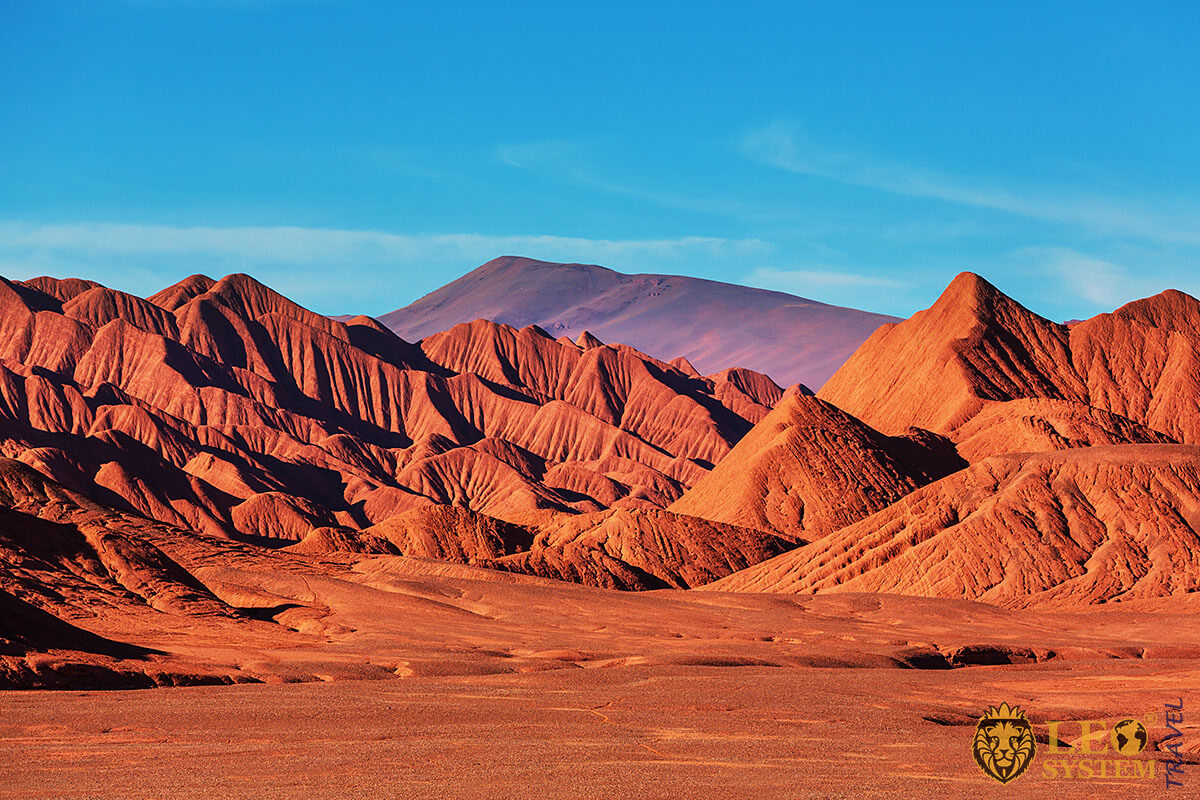 The average temperature throughout the year is 16.7 degrees and interestingly enough the coldest months happen to be June, July, and August which is due to where the city is located in the world. Snow is noted as being extremely unlikely to occur, however, on some of the surrounding peaks at the very top, you may be able to find a bit of snow. A place where Salta is also very windy, and it is often found to experience dust and sandstorms.

This climate offers a very unique location for tourists to experience, allowing to them truly try out of the lives of the Argentinian Latino cowboys that lived in the area for hundreds of years.

Attractions Located in the City of Salta.

One of the most popular tourist attractions in the city of Salta is cable car known as the Salta Tram which takes passengers up the Lerma Valley, inside this see-through cable car they can experience the breathtaking views over the entire city, and it is very highly recommended to ride on if you are going to visit Salta. 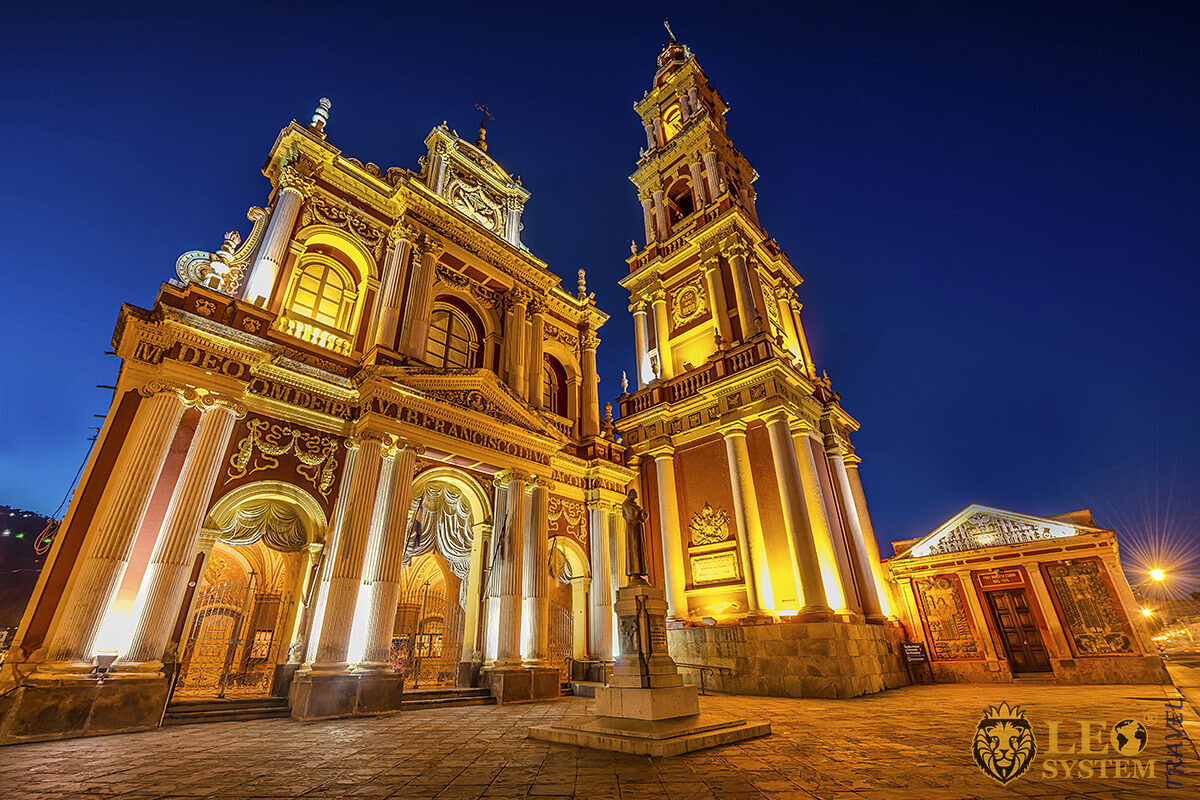 Moreover, the city of Salta is home to many charming churches and cathedrals such as The Church of Saint Francis, the Basilica Menor San Francisco de Asis and particularly the Cathedral of Salta which is the main church in the city of Salta with the cathedral being declared a national monument of Argentina in the year 1941.

Local Culture in the City of Salta.

The local culture in Salta is part of the Northwestern Argentinian subculture is shaped strongly by the many indigenous tribes such as the Mocovi, Huarpe, and Guarani to name just a few that have lived in the surrounding areas for over one thousand years.

Despite years of repression by the Spanish conquistadors, today indigenous rights and beliefs are promoted in the local cultures and children are taught about them in school. 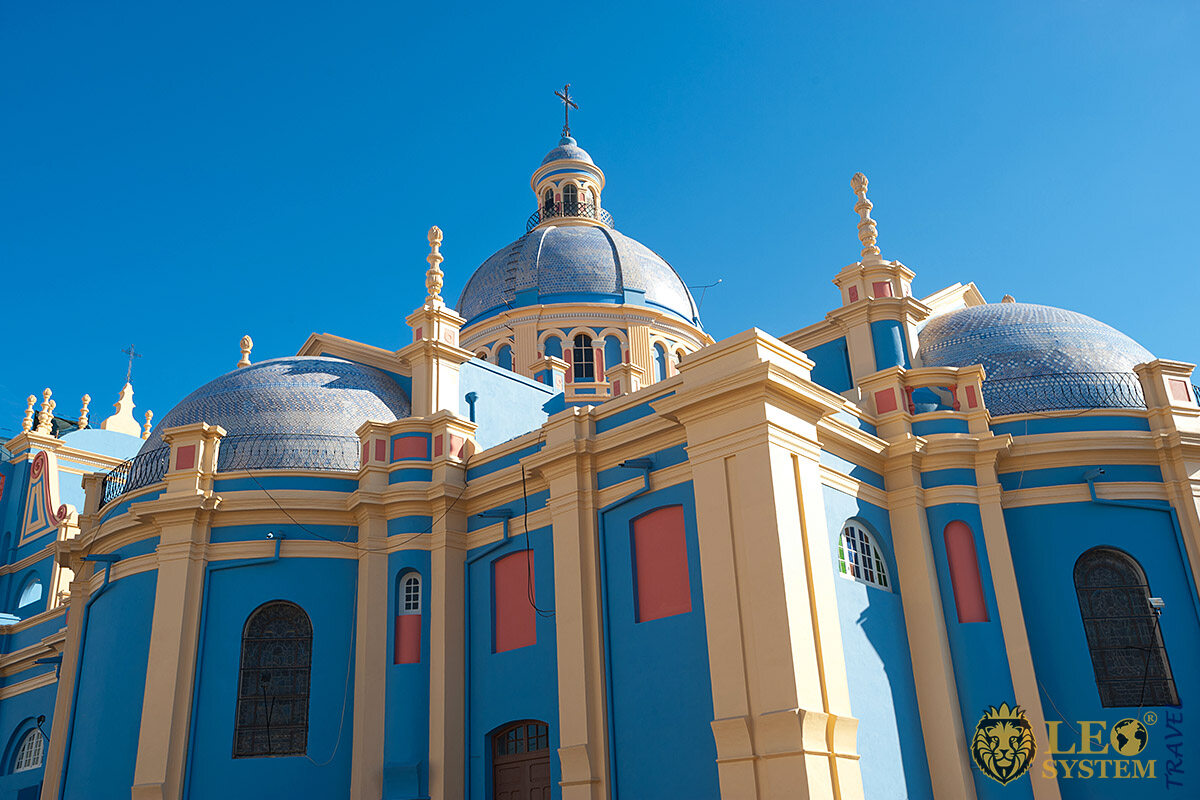 Residents of Salta are shaped by the environment around them which is admittedly a very harsh environment of deserts, mountains, and cliffs with much of the territory in the surrounding state of Salta being uninhabited.

Furthermore, Salta is the birthplace of the ‘Saltena’ which is the most famous and popular Empanada in Argentina which is a type of pastry filled with minced meat and vegetables.

Wildlife in and Around the City of Salta.

If you are interested in experiencing wildlife at its purest, then you may be interested in a trip to Salta, Argentina. Salta is the capital of the province of Salta which covers over 155 kilometers squared but it home to just 1.3 million people with half of those living in the city of Salta. This allows for plants and animals to thrive in the territory thanks to limited human interference. 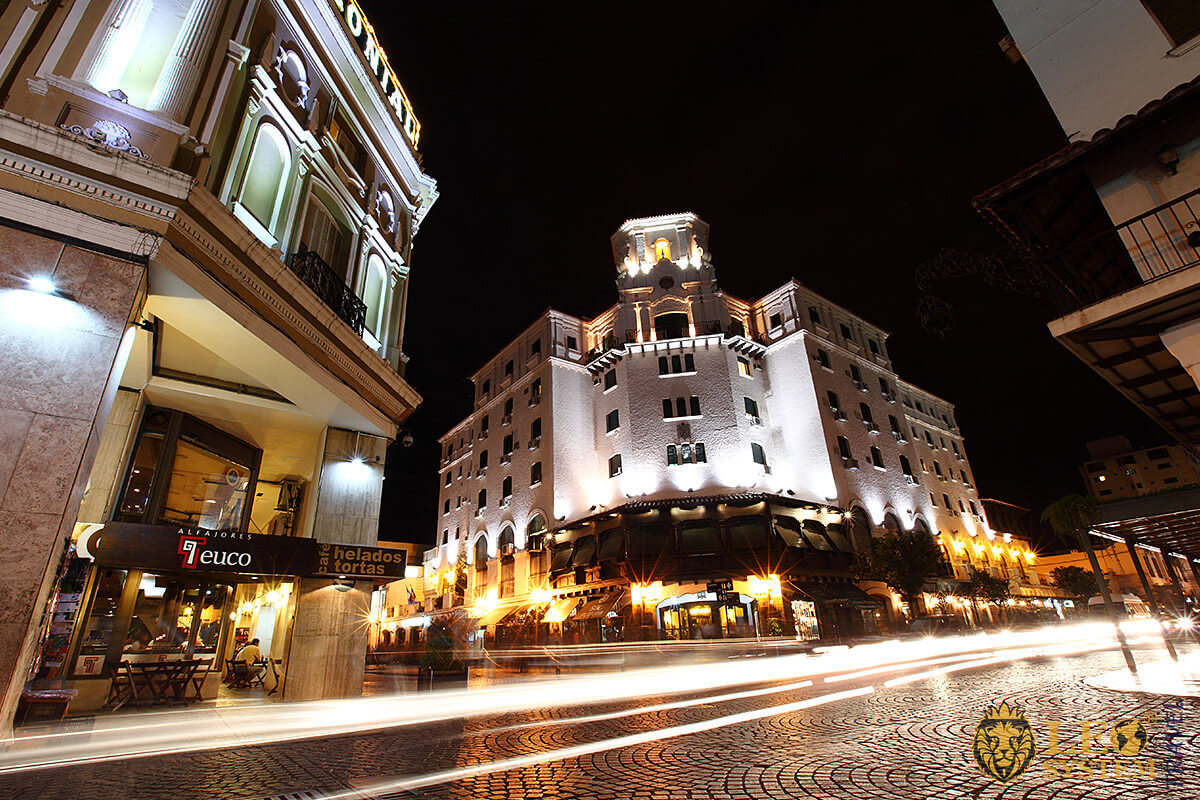 The most common species of animals you will find in Salta are alpacas and horses which are used for transportation mainly. However, there are hundreds of wild animals such as deers, jaguars, wolves, anteaters, and monkeys. Furthermore, there are a number of large lakes such as the Rio Agua Blanca which are home to different species of fish as well as many different kinds of birds including pink flamingos.

Also read the article: Travel To The 12 Best Attractions In Buenos Aires, Argentina