Home Turkey Travel to the City of Adana, Turkey 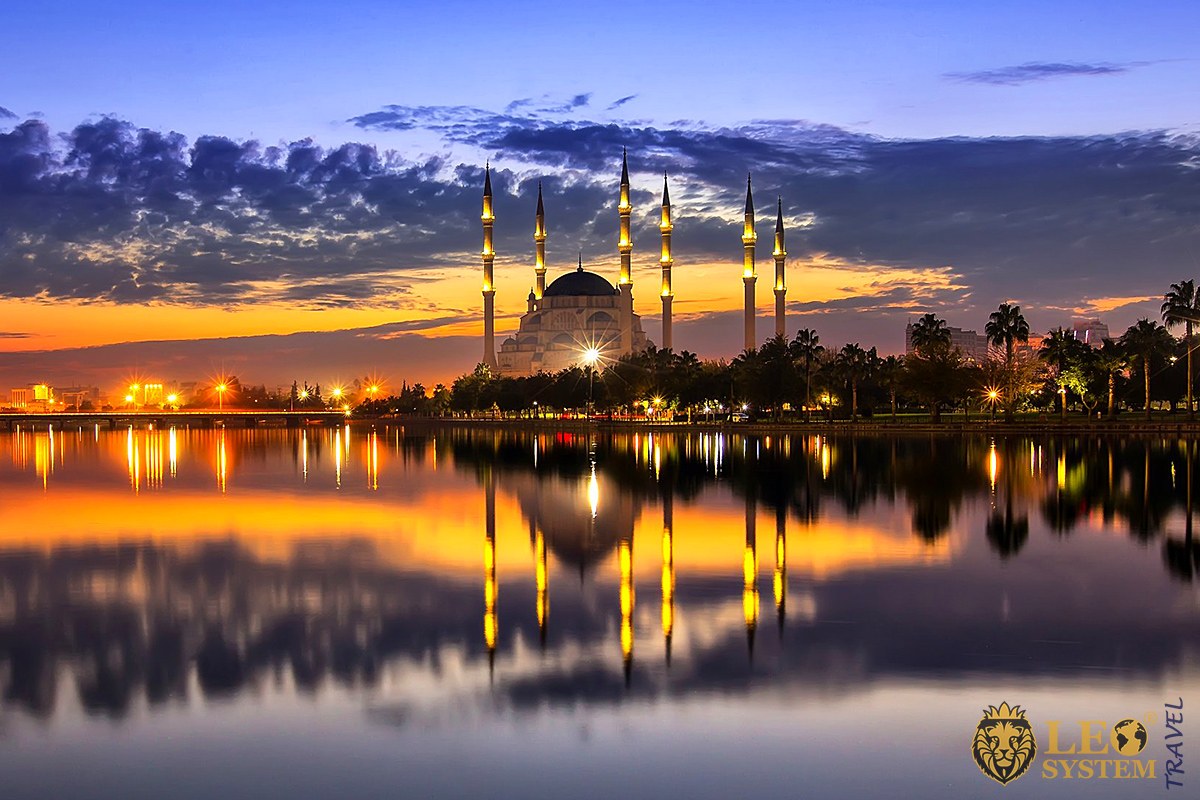 If you are planning to travel to the city of Adana, Turkey, it is situated inland northeast of the Mediterranean Sea, on the Seyhan River. Adana is a very old city based in Cilicia, which was once the most important region of the classical world.

The area is now home to about 10 million people, many living in surrounding areas. The city has recently reinvented itself to reverse the economic decline and now holds festivals and entertainment to attract tourists back to the once thriving center.

The city has a Mediterranean climate, hot in Summer and mild wet winters. Sometimes heatwaves bring temperatures over 40 degrees F, and winter never gets much below 10 degrees F. This makes the city popular with tourists, and because it is the oldest city in Cilicia, going back 8 millenniums. 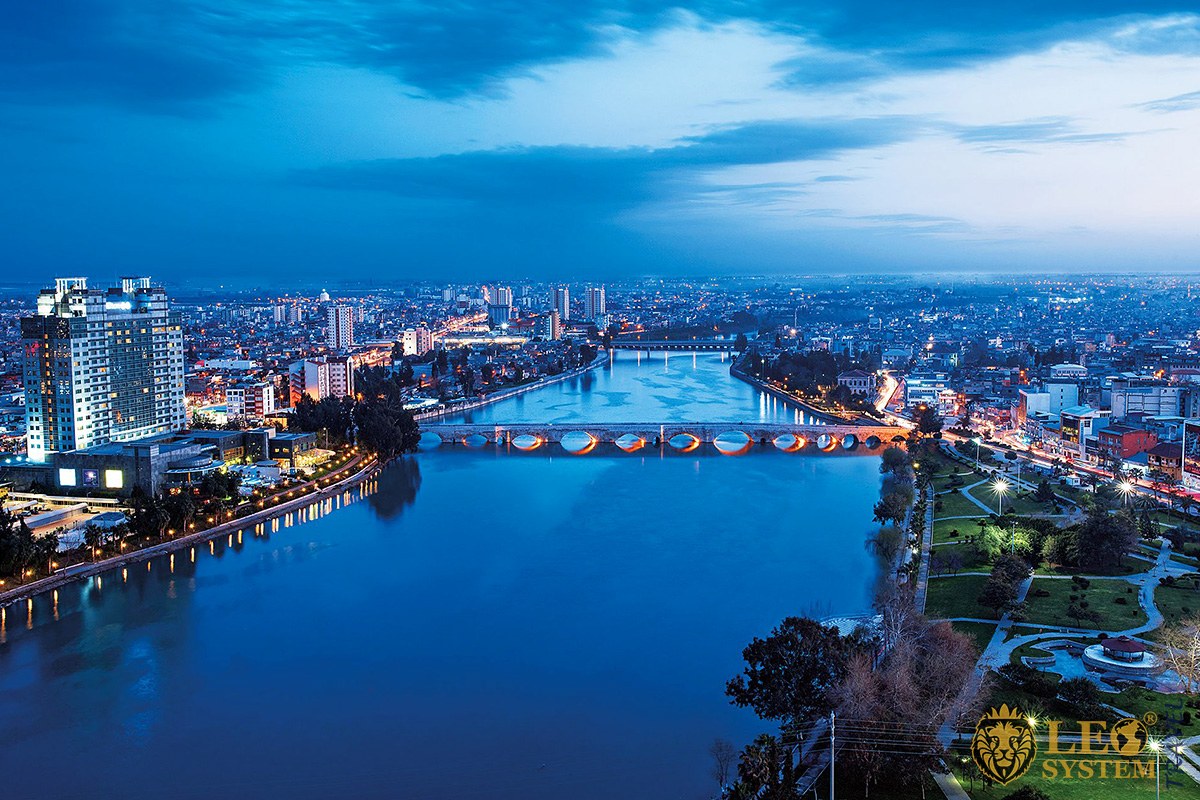 This makes it the oldest continuously inhabited city in the world, in 64 BC it was occupied by the Romans. The bridge over the river Seyhan, then called Sarus, was built early in the 2nd century. In the 16th century, the Ottomans occupied the area that was ruled by Constantinople, and this ended in 1832 when Egypt invaded Syria reached Cilicia and a treaty was signed making the city part of Egypt.

If we have an interest in history, a visit to this part of Turkey is essential. The surviving historical buildings, bridges, and Churches must be seen. Towards the end of World War 1, the area was occupied by the French, and the war did a lot of damage to Adana. 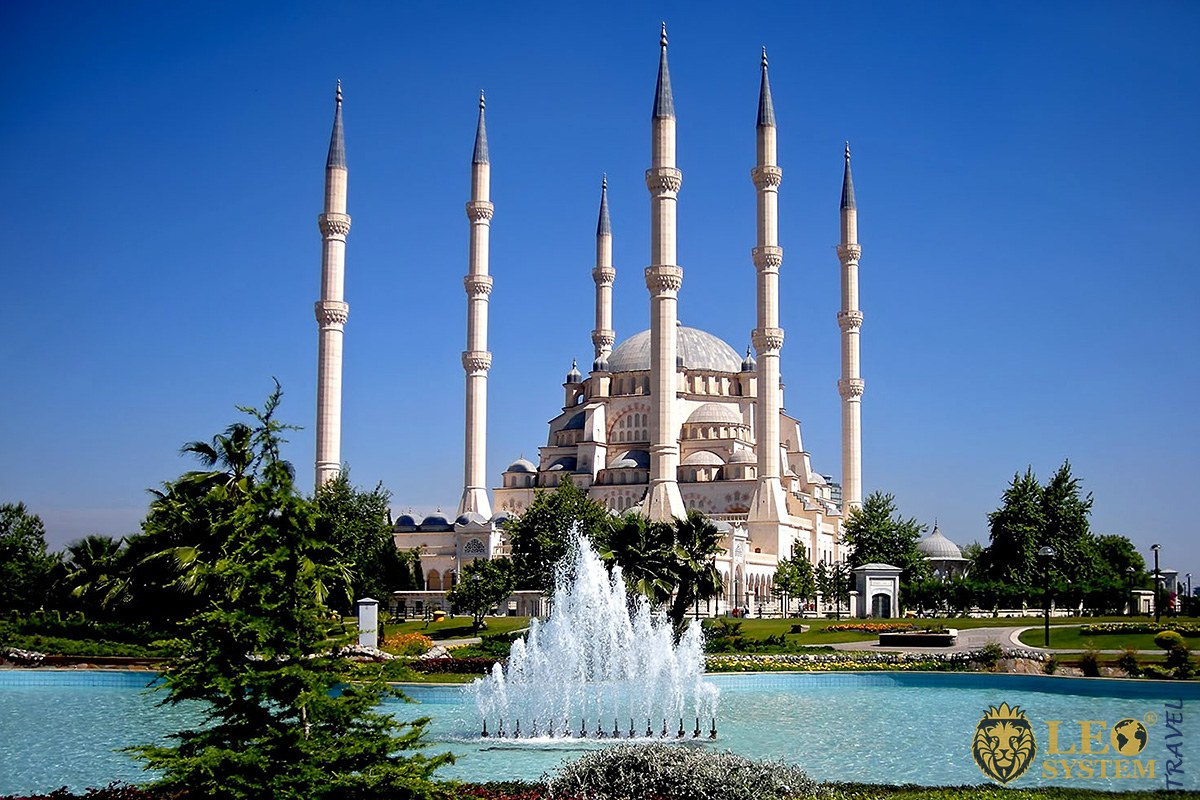 But was soon rebuilt with a railroad opening south, the French began to retreat. This was a time of great unrest, and finally, the French retreated and abandoned the area, and another peace treaty was signed.

The city consists of urban neighborhoods, with a large central business district, and several modern residential districts. In all, there are 254 neighborhoods that make up the city. Adana is one of the better economically developed cities in Turkey, and it is interesting how it keeps reinventing itself. Back in the Ottoman Era, it was an agricultural area, exporting products to the USA after the civil war. 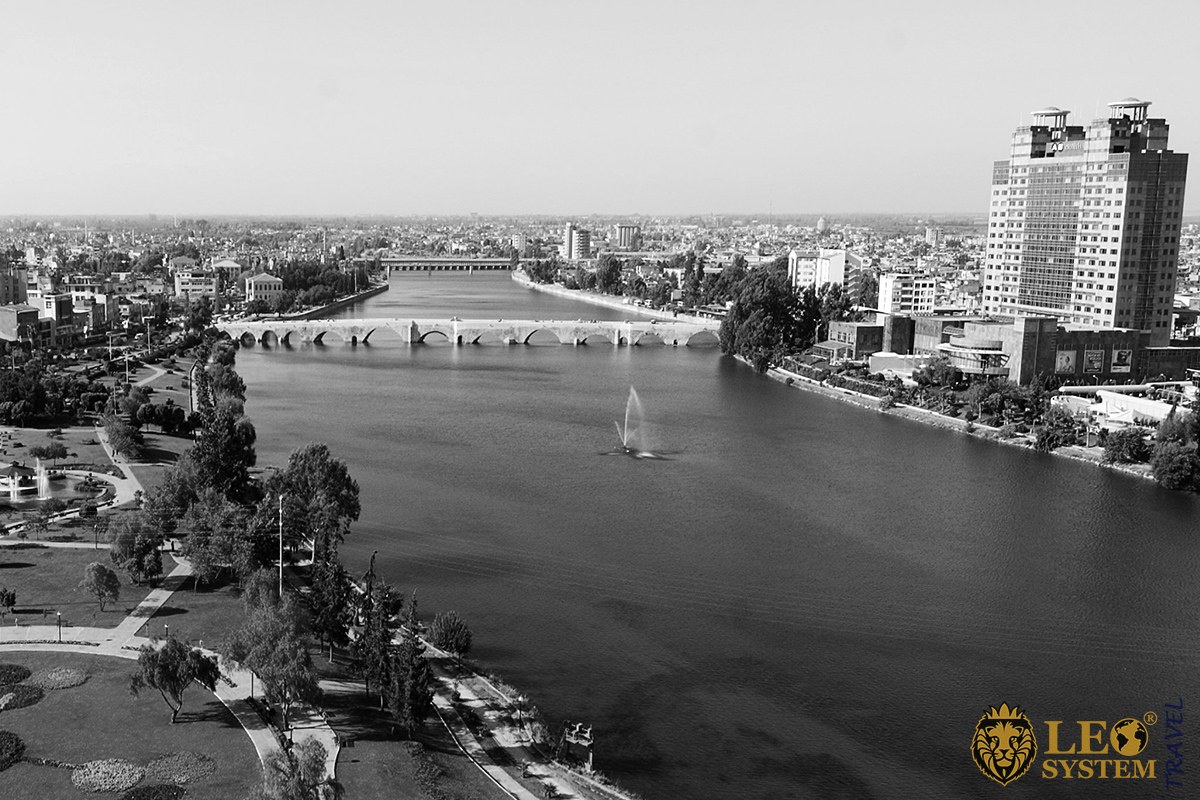 In the 1940s, many Jewish and Christian people left Turkey because a wealth tax was introduced to distribute wealth more equally, and it became noneconomical for them to remain. Armenians and Greeks who were not living in their houses lost them to the government, who acquired them and deported the Armenians. Only skilled craftsmen were allowed to remain. Schools and Churches reopened after the first world war and life returned to normal.

Travel to The City of Adana, Turkey – What to See? 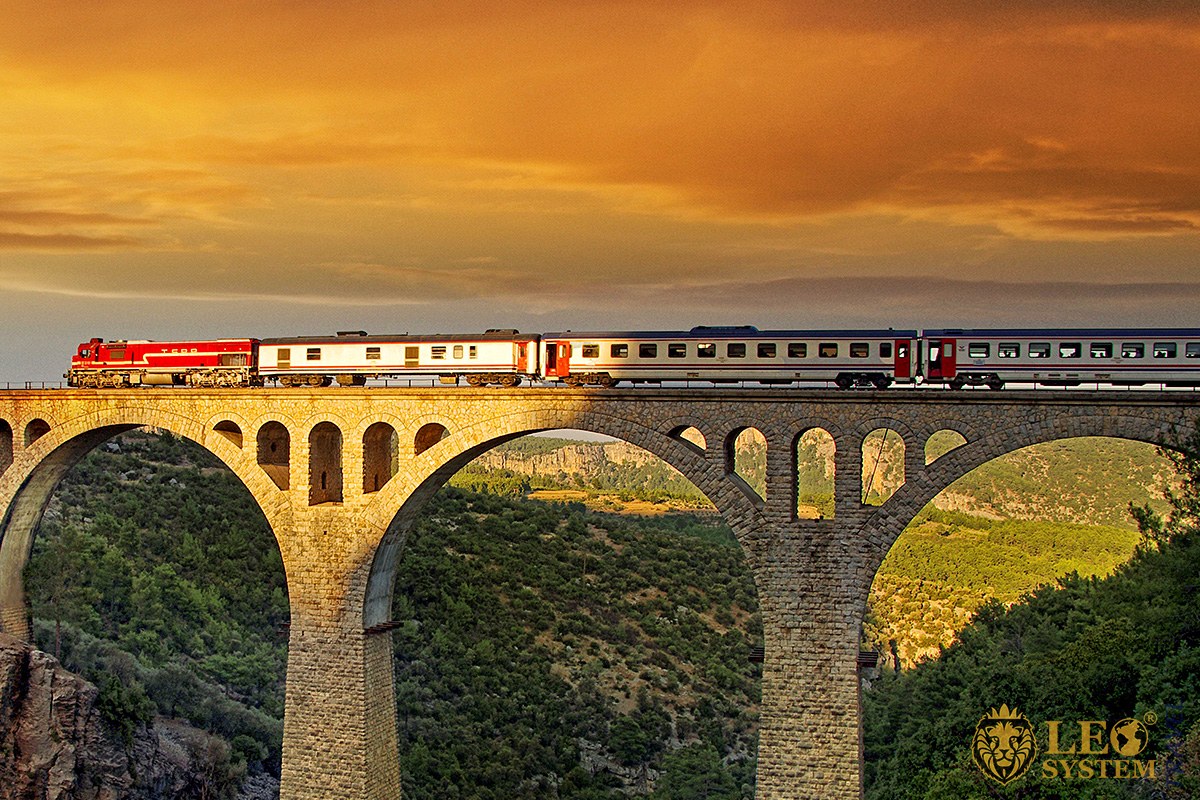 Travel to the city of Adana, Turkey and spend a week there, exploring the past and checking out the future. The good news is, it doesn’t really matter what time of the year you go, as the weather is nearly always good. 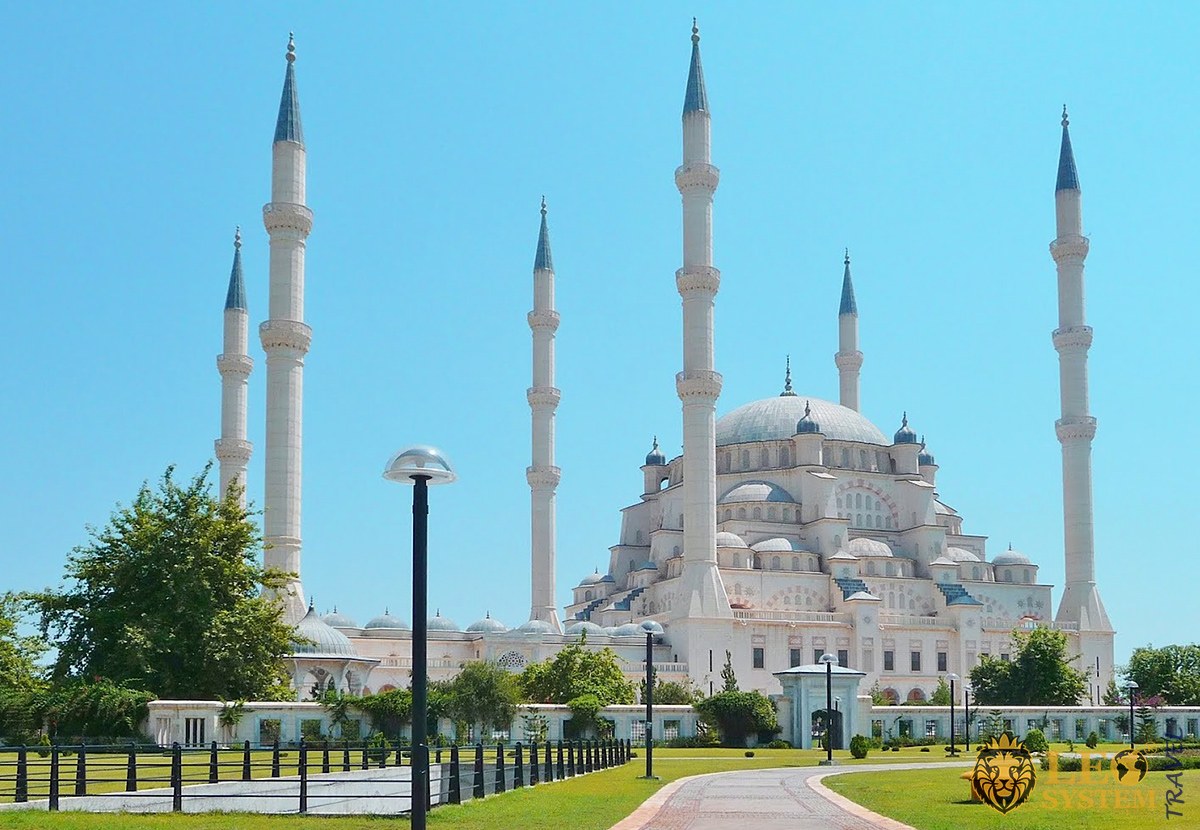 Travel by motor vehicle or train up from the Mediterranean Sea, and check out points of interest along the way. If you are interested in attending a festival, your travel agent can brief you on what is available, often in Summer.

Read the article: Interesting Trip To The City Of Istanbul, Turkey