Home Maldives Travel to the Island of Kuramathi, Maldives 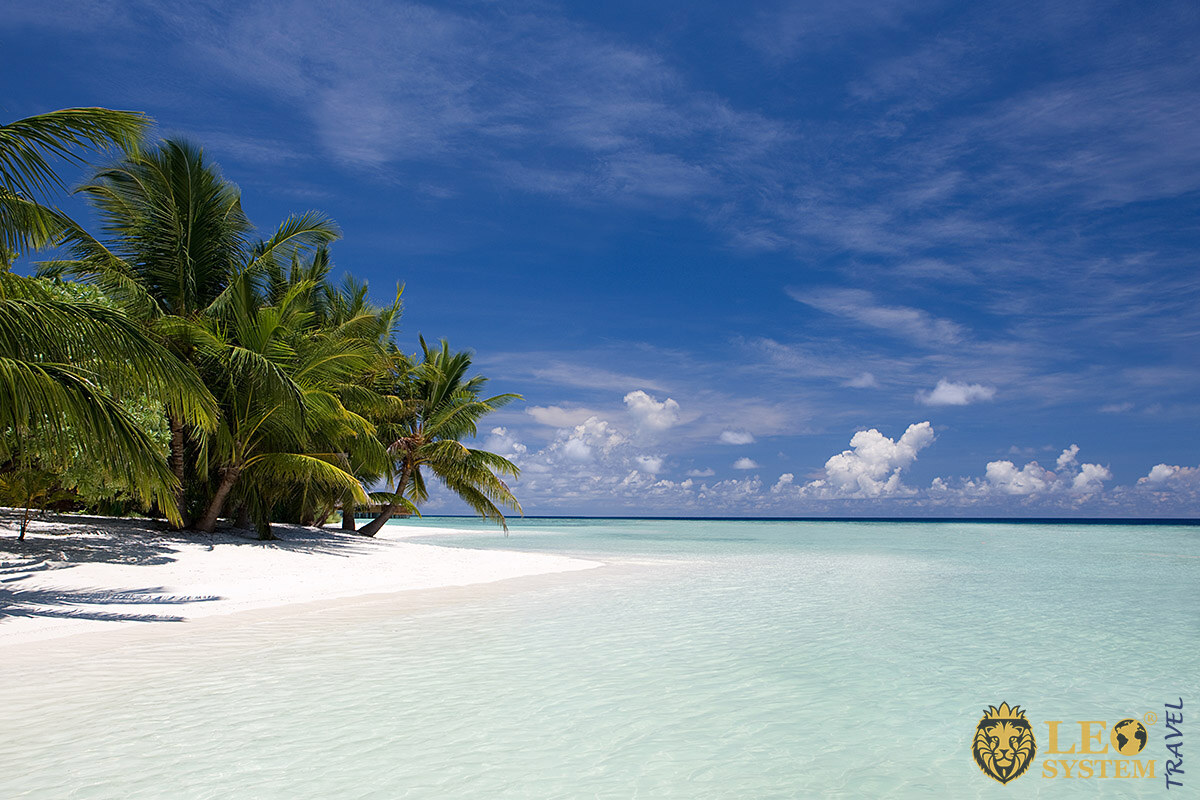 Kuramathi Island is a small island that is 2 kilometers in size that is part of the Alif Alif Atoll which is part of the island country of the Maldives that is located in the Indian Ocean and is known for being made up of over 1,200 different islands of all shapes and sizes.

Many of those islands are too small to be inhabited by humans, therefore in the last couple of decades they have been converted into popular tourist destinations. The island of Kuramathi has all of the luxuries you may want, as long as an untouched environment that is home to hundreds of species of animals and plants that you can find in very few other places in the world.

You can learn more about this amazing island in this article about what you need to know if you want to travel to the island of Kuramathi, Maldives.

The island of Kuramathi is currently the largest island from a collection of six different islands that make up what is known as the Thoddoo Atoll. An atoll is a landmass or collection of landmasses that are very close together and are either fully or partially encircled by a lagoon, which is when there the water is separated from the rest of the sea by a naturally formed sandbank.

Furthermore, the Thoddoo Atoll that Kuramathi Island is a part of is part of a much larger atoll known as the Alif Alif Atoll that we mentioned in the introductory paragraph of this article. 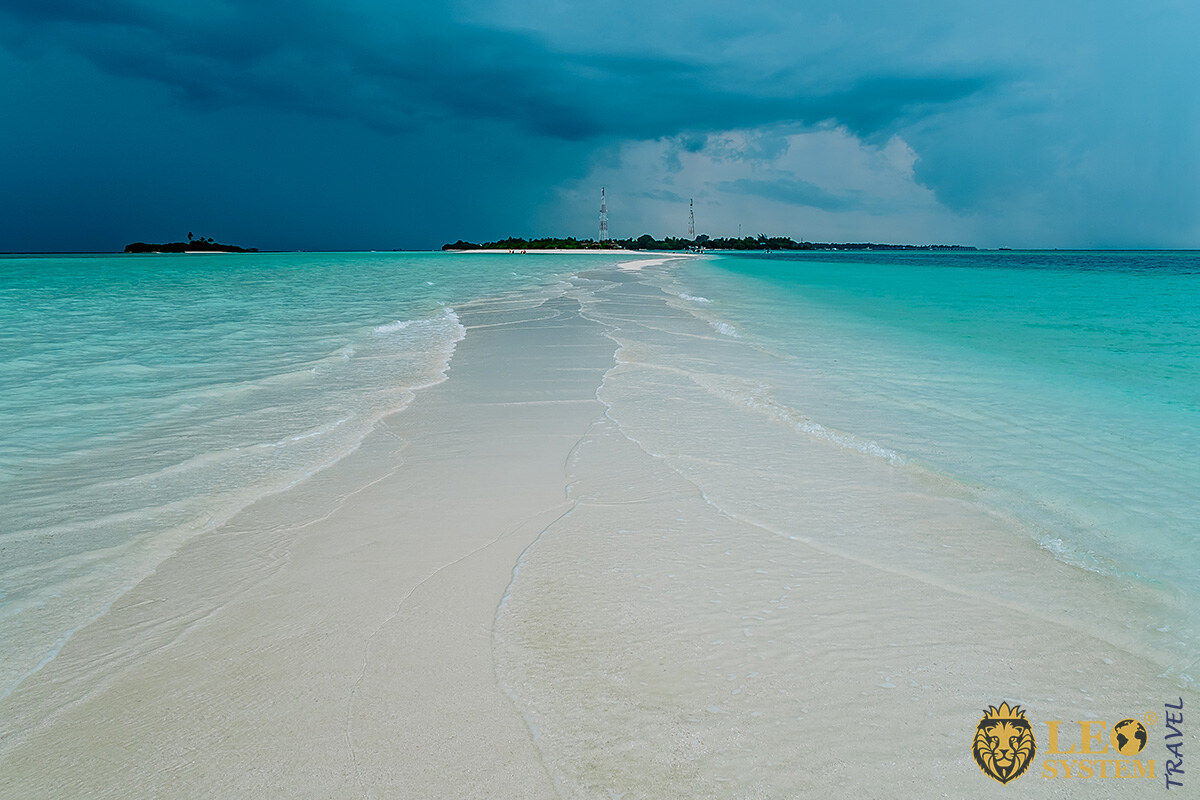 Kuramathi Island is around 35 miles away from the city of Male which is the capital of the island country of the Maldives and also the most populous city in the country, Male is also home to the main airport of the country.

Thanks to this you can reach the island of Kuramathi by seaplane in around 20 minutes on average. The seaplanes are able to land in the sea, which helps to protect the wilderness of the island. There is a lagoon located to the east of the island that is a popular place for tourists to explore.

Due to the island’s small size, it has been uninhabited for the majority of its history, and today it is only inhabited by people that work on the island as well as of course visitors from all around the world.

This is a big blessing for the island as it has allowed it to remain untouched and for its plants and animals to thrive without being under any form of pressure by human civilization. 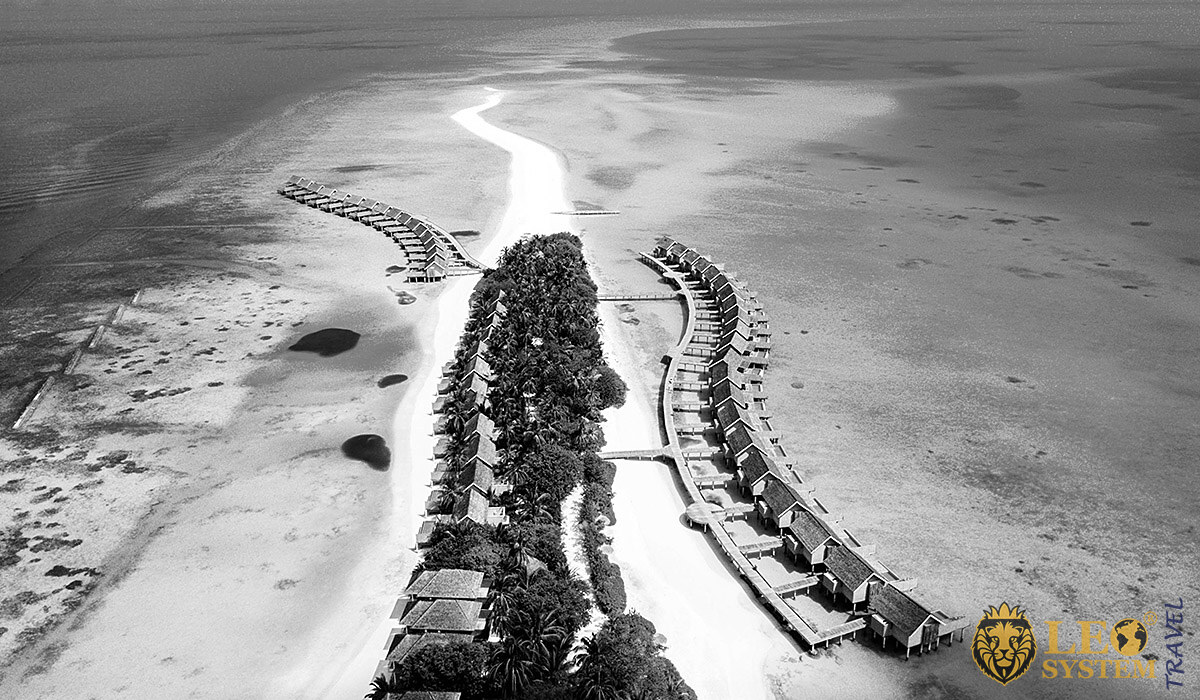 In the 3rd century A.D, Buddhism became the dominant religion of the Maldives islands, which until then had been practicing their own local religions and beliefs.

Throughout its history, the island of Kuramathi has also been controlled by the Portuguese and British Empires.

Wildlife is an important part of the island of Kuramathi, there is even a special biological center where the visitors of the island can go and learn from expert guides about the types of animals that live on and around the Kuramathi Island. 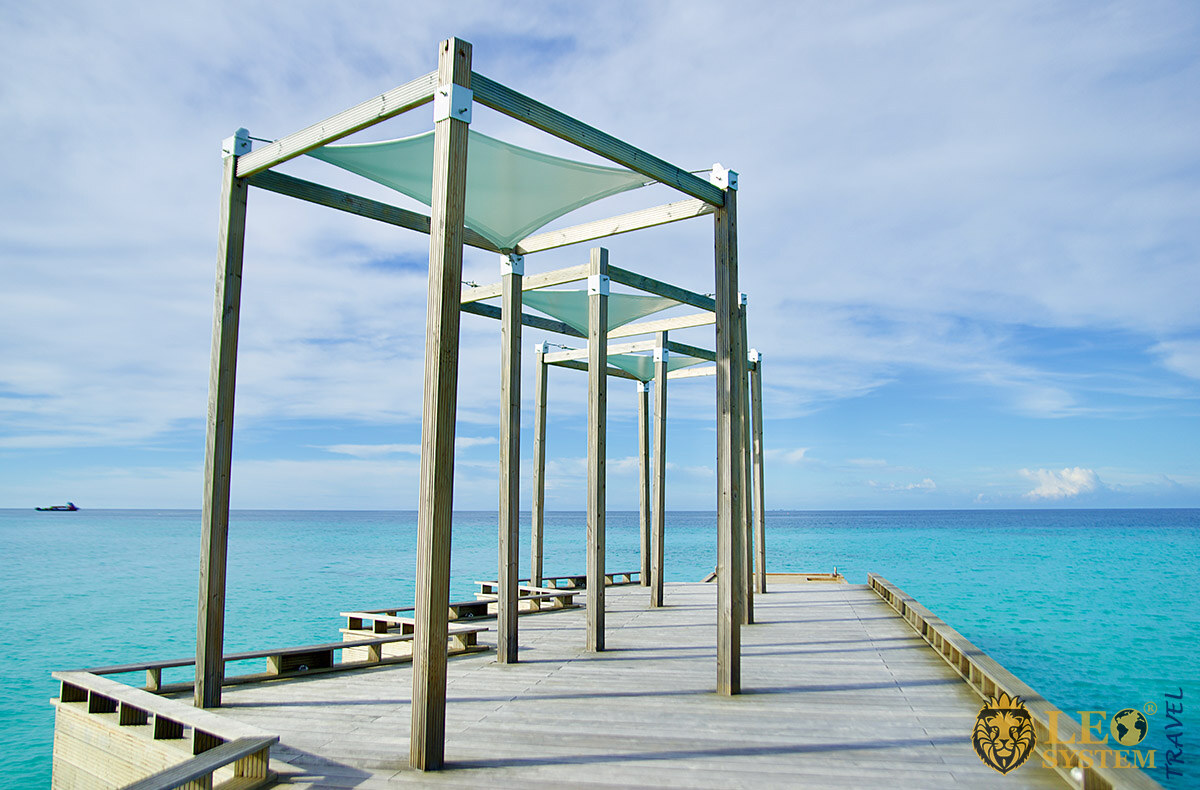 The island has two types of live animals: marine and flying. There are over one hundred different marine animals living in the Indian Ocean around Kuramathi, these include butterflyfish which are well known for their very colorful patterns, there are also whale sharks which are not dangerous to people as they instead feast on very small fish and planktons. 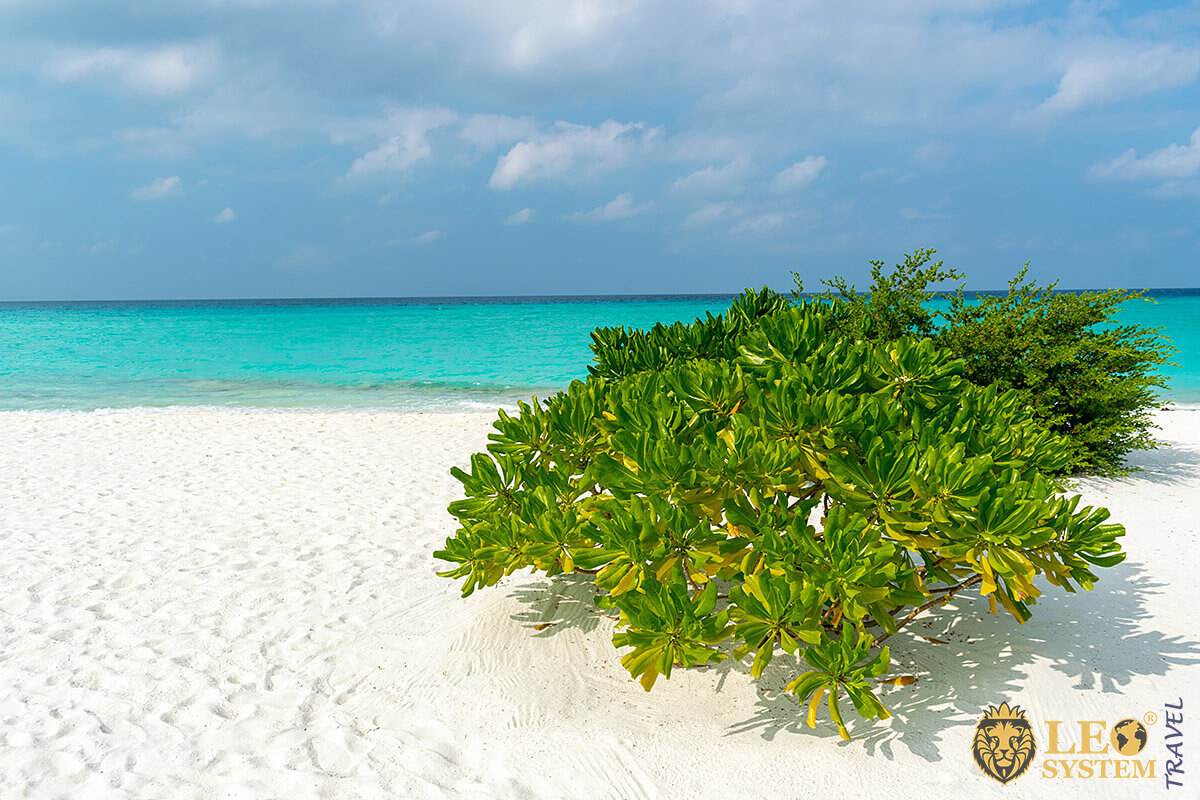 Furthermore, there are sea turtles that you can see both in the water while you are snorkeling or scuba diving or while they come out on the beach to rest or lay their eggs.

There are also flying animals such as birds and also bats that live off the fish and fruits that are present on this island, these animals can be viewed all around the island, although bats tend to be active during the night.

A good reason to travel to the island of Kuramathi, Maldives is to check out the wonderful flora that is present on the island. These plants can be enjoyed in a variety of ways including on the organized nature walks that include a Botanic Walk where you are accompanied by a guide that tells you a lot of interesting information about a wide array of flowers, trees, and other plants. 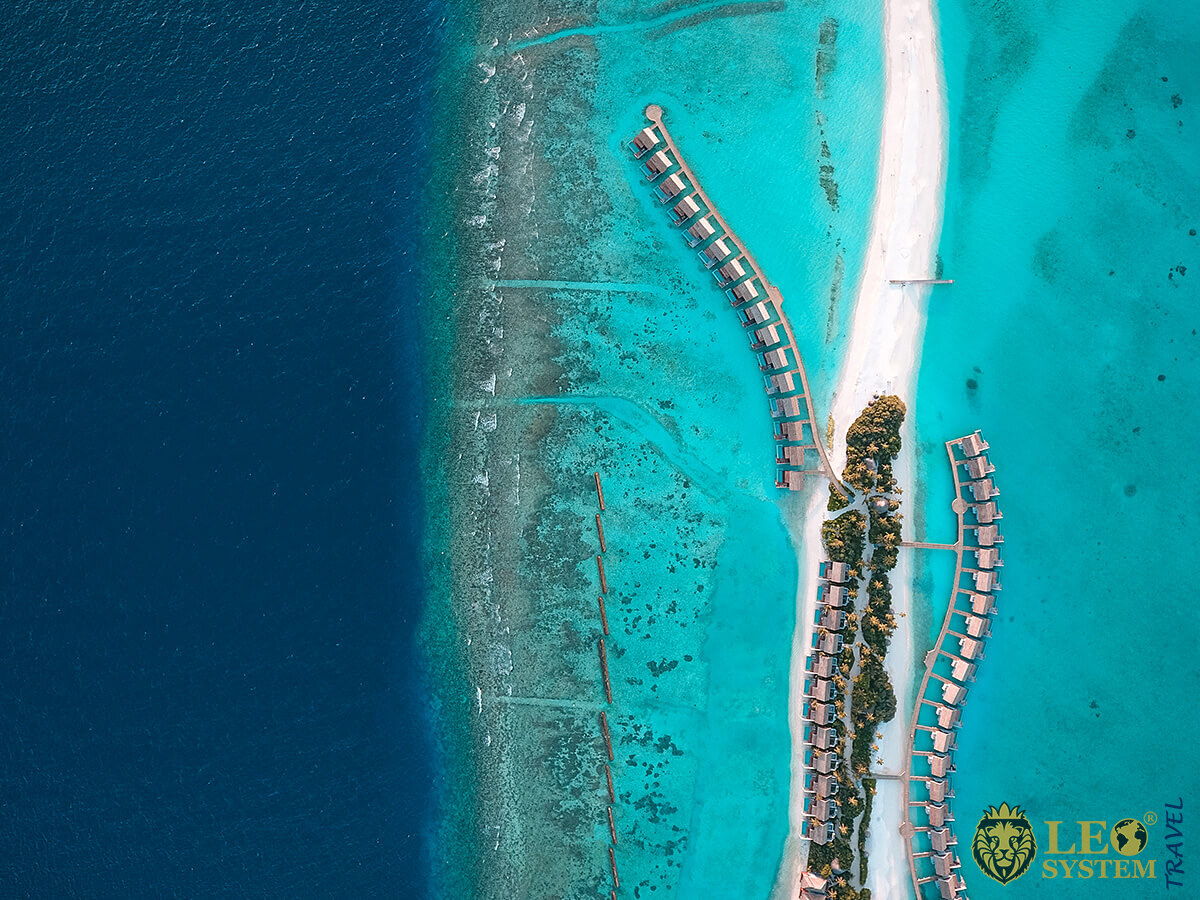 Alternatively, there is also a Nature Walk where you can explore the untouched part of the island by yourself or with others; this allows you to get closer to nature.

These plants include breadfruit trees that are known for their big and distinct leaves, these trees produce a fruit known as breadfruit which is a sweet fruit that is usually eaten in a salad or with some kind of meat.

Furthermore, there are many tropical vines on the island that are tangling around each other fighting to get the best spot with the most sunshine.

Where to Eat & Dine on the Kuramathi Island.

There is a wide variety of restaurants, bars, and centers of recreation on this island that will guarantee that you will and your companions will be able to find at least one place that fits in with what you happen to be looking for.

If you are looking for an all you can eat option then you are welcome to visit the Malaafaiy, Haruge, and Farivalhu restaurants that include much-loved food from all around the world. 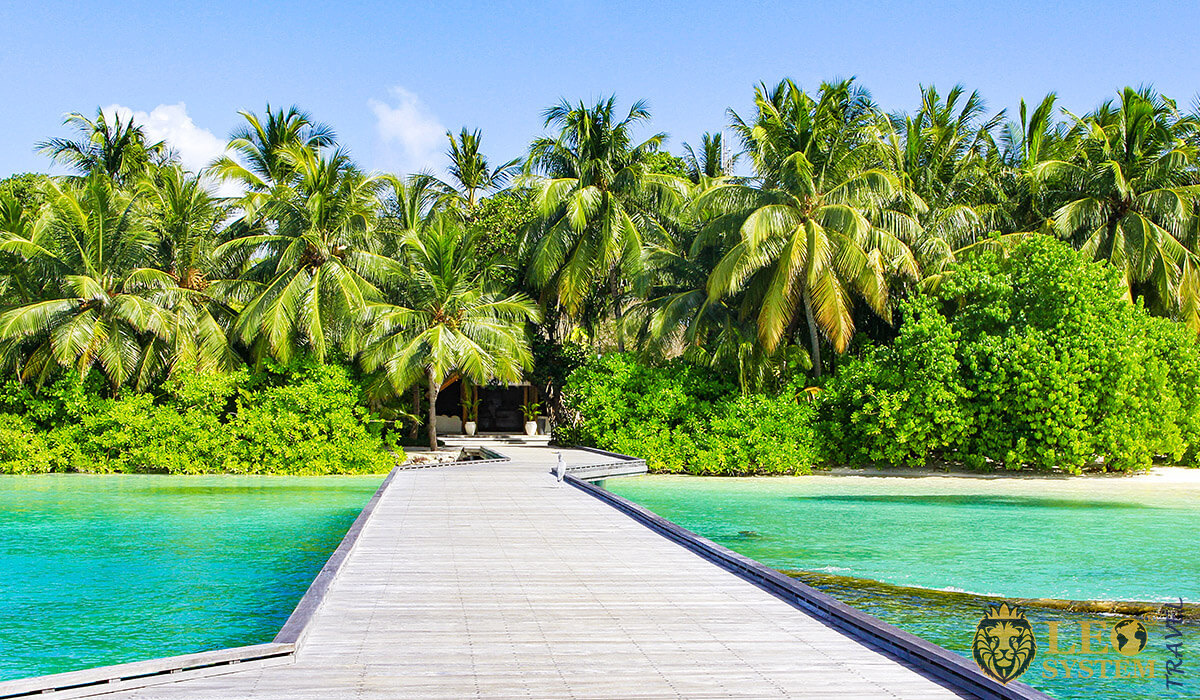 Moreover, there are barbeque themed restaurant and all bars where, although you can eat they are more for socializing, drinking high-quality drinks that are mostly alcoholic, although many non-alcoholic alternatives are also available. 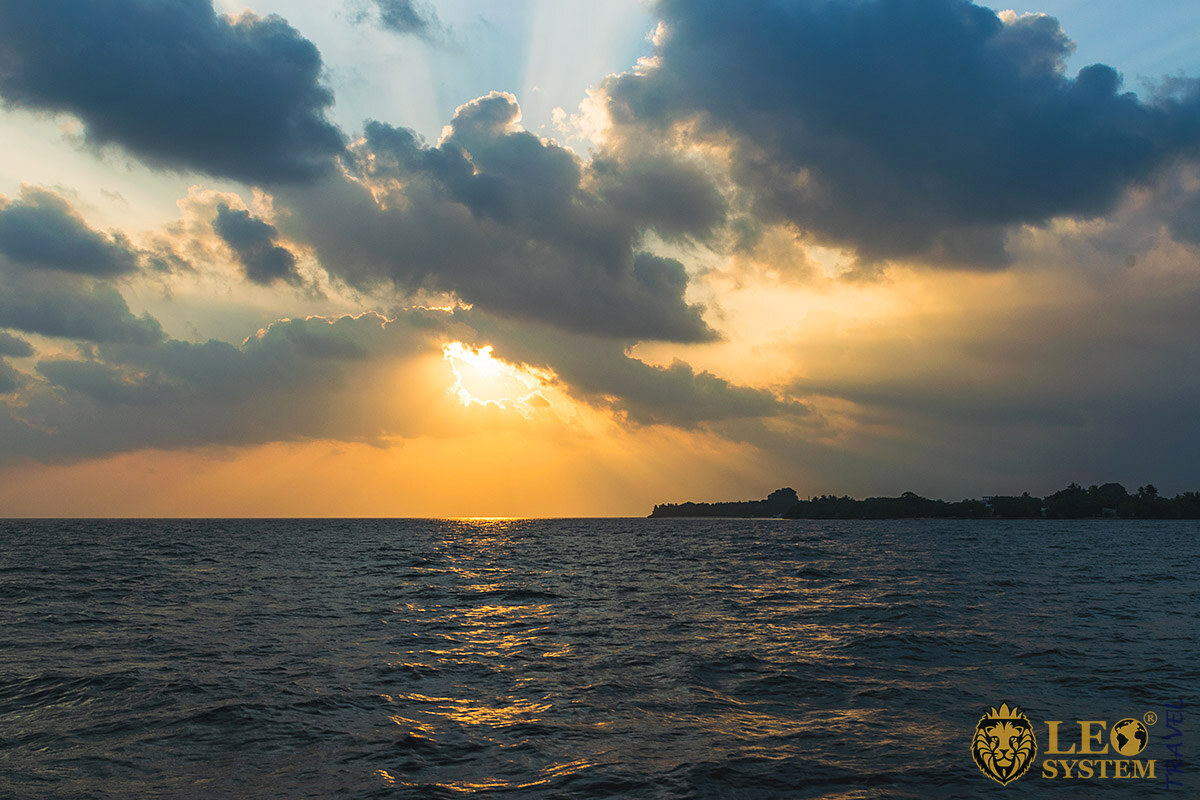 Some of the bars such as the Laguna Bar include a pool that overlooks the sea and the stunning wildlife. You can go for a swim in those pools and even enjoy a cocktail or two if you wish to, providing for an experience that you cannot have at many other bars in the world.

Celebrating on the Island of Kuramathi.

Finally, about this article about travel to the island of Kuramathi, Maldives it is important to discuss the topic of celebrating special occasions on the island such as weddings, anniversaries, honeymoons and birthday to name just a few examples. 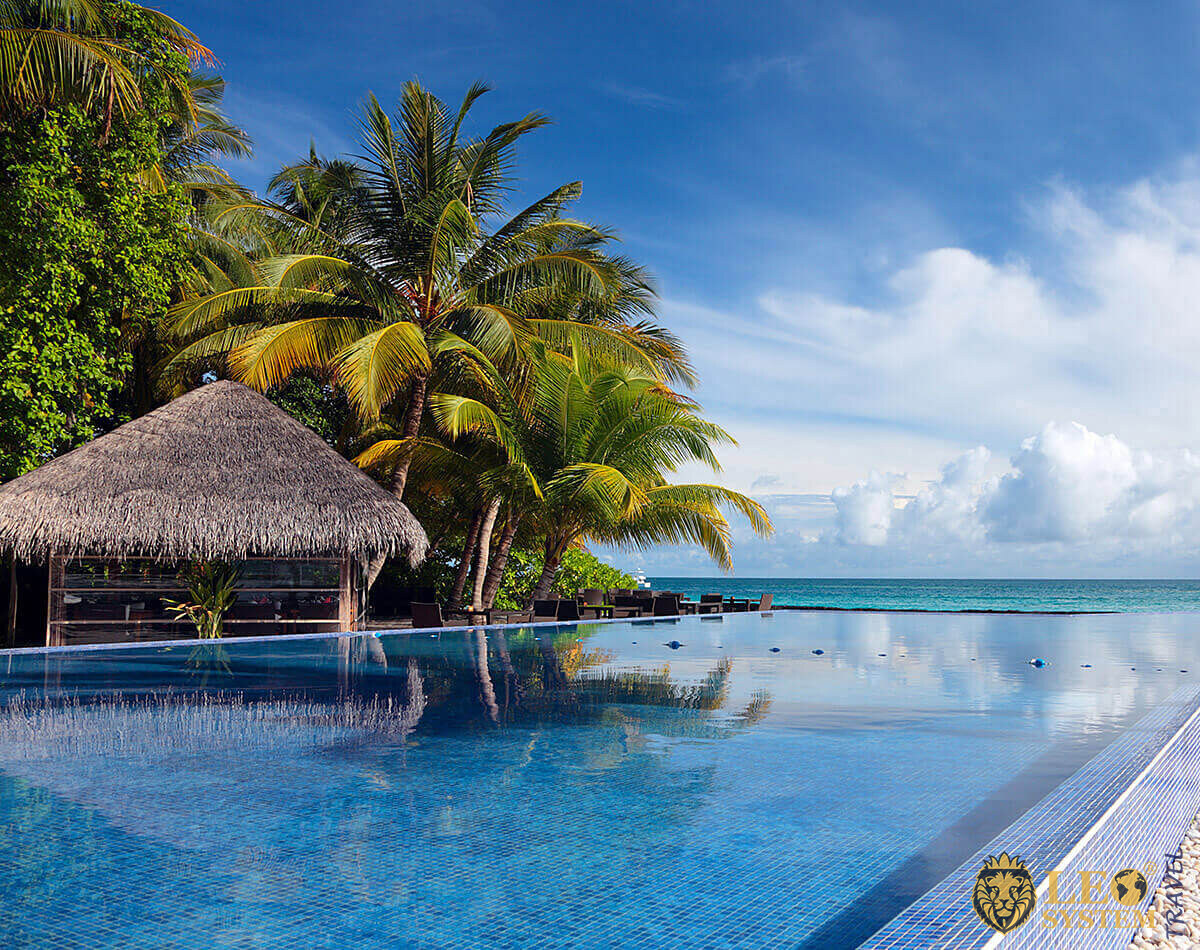 Special love packages are available for visitors to select that are very affordable and offer a lot of perks such as a special dinner that is organized by the Indian Ocean for you and your other half as well as a romantic breakfast in the morning.

The island of Kuramathi is a luxury location that is renowned for its natural beauty; if you are looking for anything in particular, then you can make a special request which will most likely be honored. As you can see, Kuramathi is a perfect holiday destination for couples, groups of friends, and also families.

Also read the article: Awesome Trip To The Island Of Male, Maldives 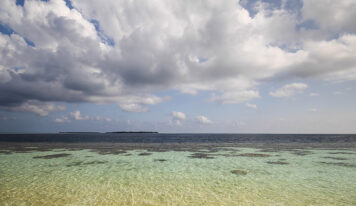 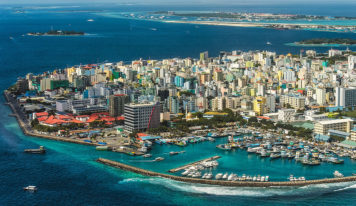 Awesome Trip to the Island of Male, Maldives 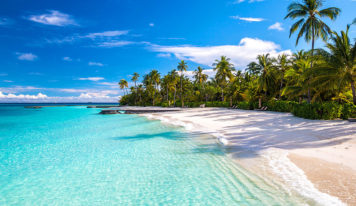