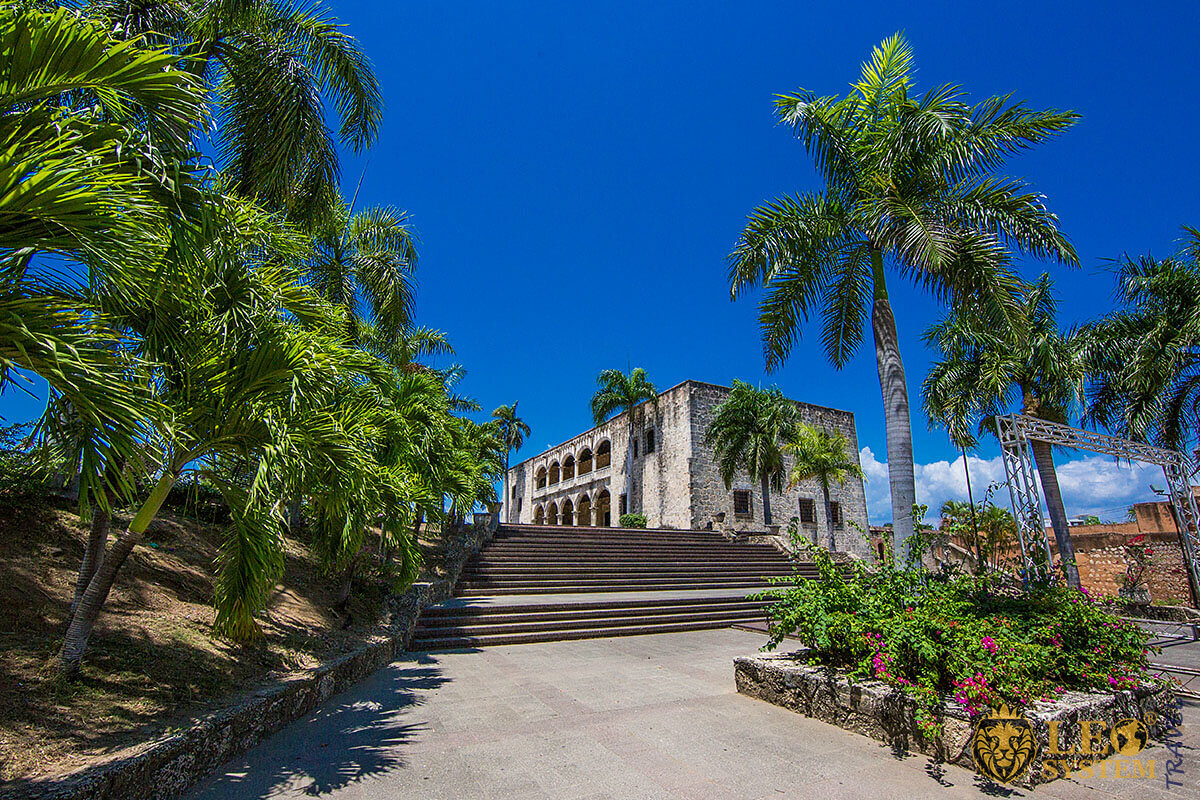 The Foundation of Santo Domingo – The City of “Firsts”!

When Columbus returned, he founded Isabela, named after the Queen of Spain. However, it turned out to be a poor place for a colony, so Bartholomew Columbus resettled the colonists in Santo Domingo in 1496.

Santo Domingo is now called the “Oldest permanent city established by Europeans in the Western Hemisphere.” The city was dedicated in 1498. 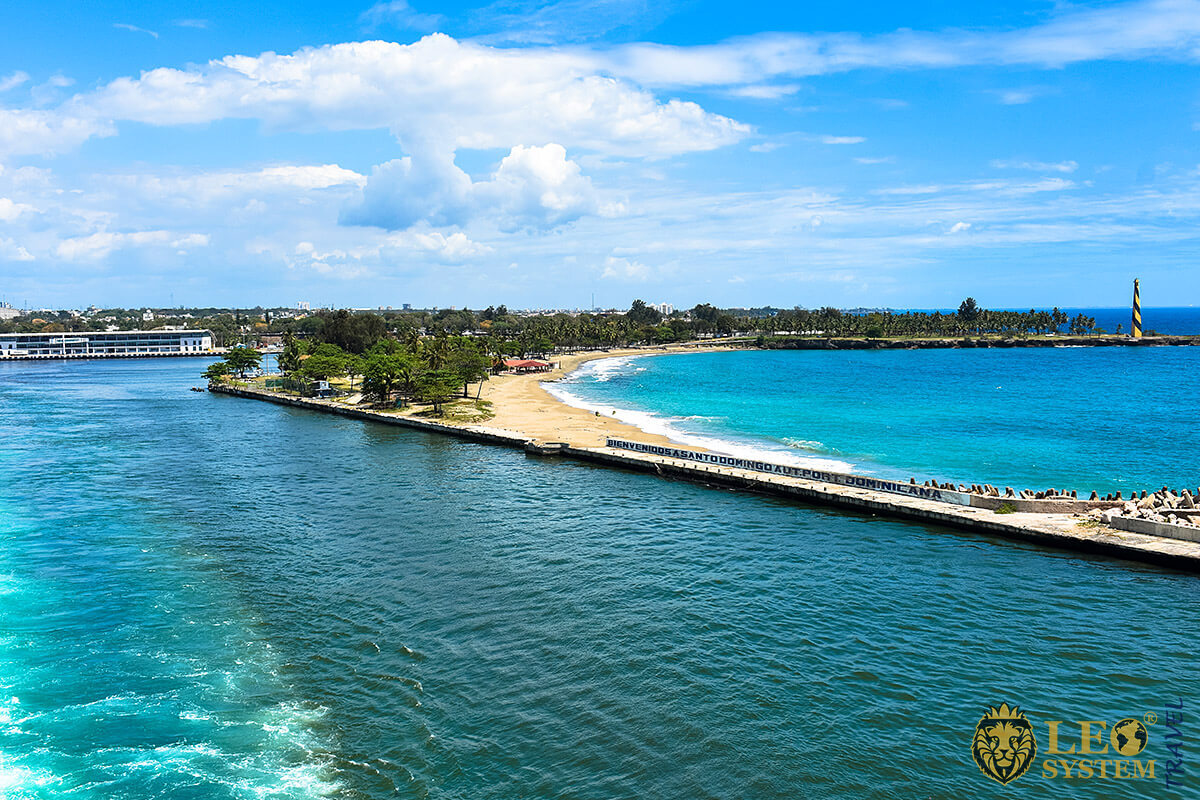 His time in charge was not a huge success, and he provoked a rebellion by Francisco Roldán, which he then had to suppress. They rebelled due to the unrealistic expectations of Bartholomew Columbus and the unfair punishments. He also upset the natives by burning some at the stake when they defiled Christian images.

In 1500 Spain sent Francisco de Bobadilla to arrest the Columbus brothers and return them to Spain in chains. The new Colonial Governor Nicolás de Ovando arrived in Santo Domingo in 1502, and the city became the headquarters of Spanish exploration and colonization of the New World, as such San Domingo became the instrument that changed the world.

It was in San Domingo that plans were laid for significant campaigns in the Caribbean islands and the mainland. It was also where they launched invasions that gradually expanded the Spanish possessions in the New World.

When we ask what is Santo Domingo Dominican Republic famous for, we cannot ignore the pivotal role that the city played in the conquest of the New World. The city is where it all began. 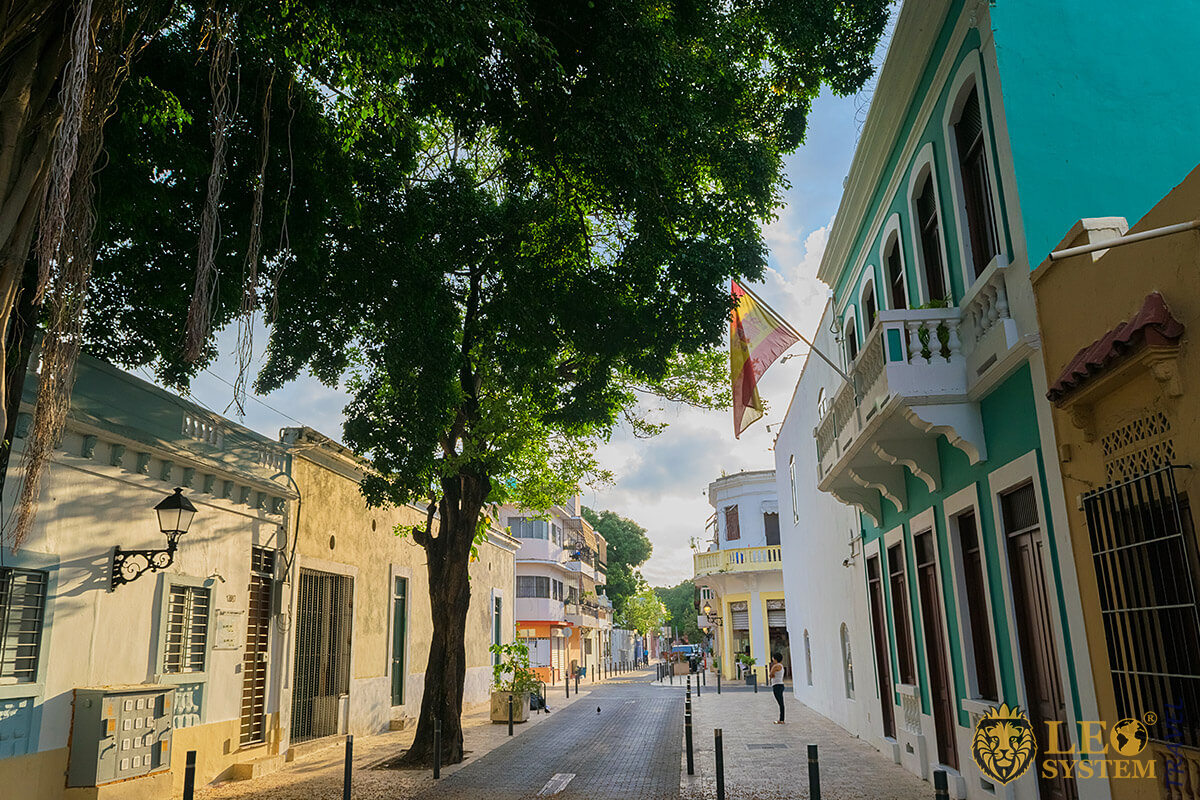 Calle de La Fortaleza, which was later renamed to Calle Las Damas, is the oldest street in the Americas. It is a marvelous street that is lined with buildings from the original city of Santo Domingo. It was built in 1502 during the governorship of Nicolás de Ovando. It is a UNESCO World Heritage Site. 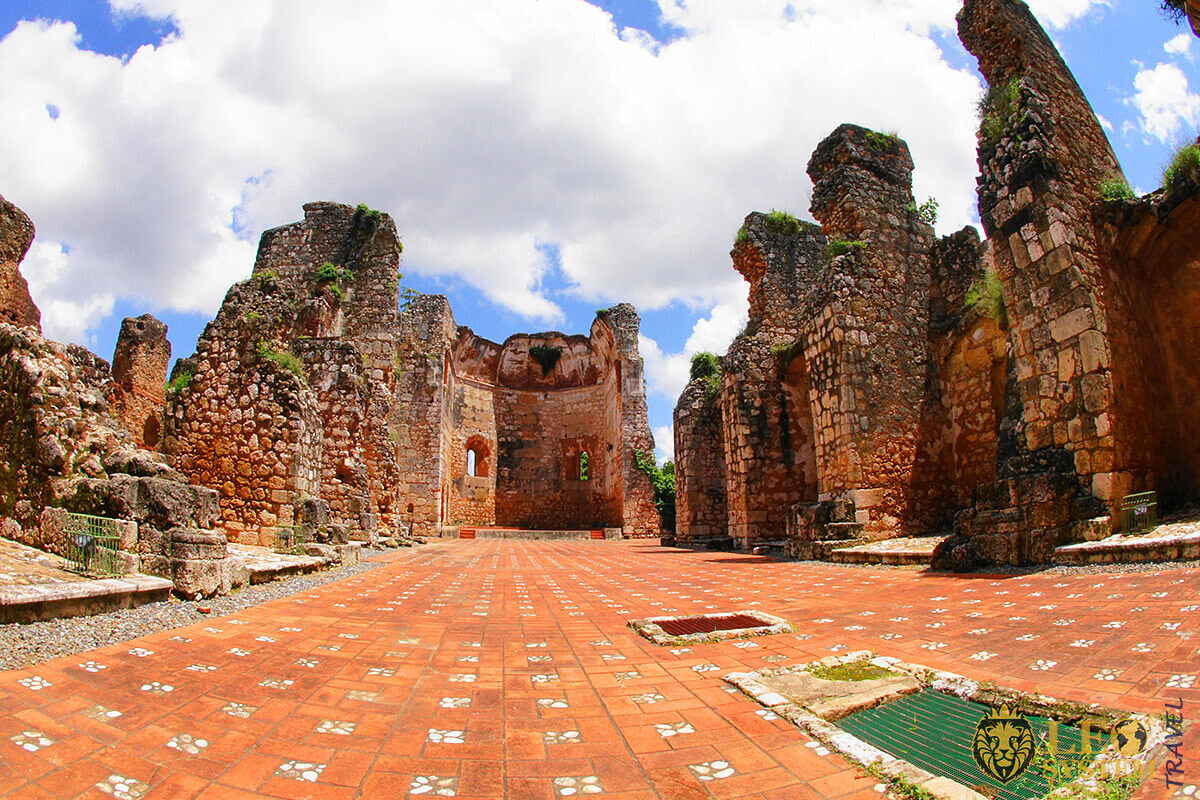 This is a monastery that was built between 1509 and 1560 when the Franciscan Friars arrived in the New World. The ruins of this building are regarded as one of the most important in the city and are part of the “Santo Domingo Colonial City UNESCO site.” 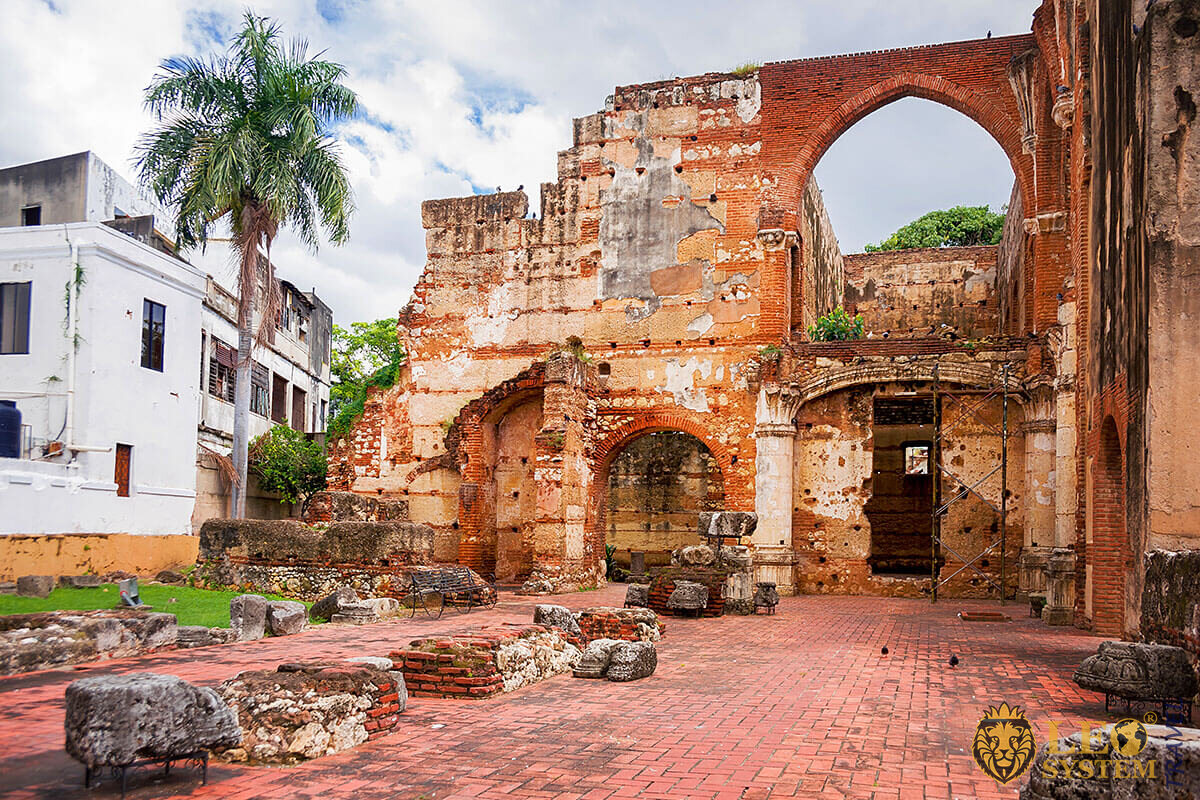 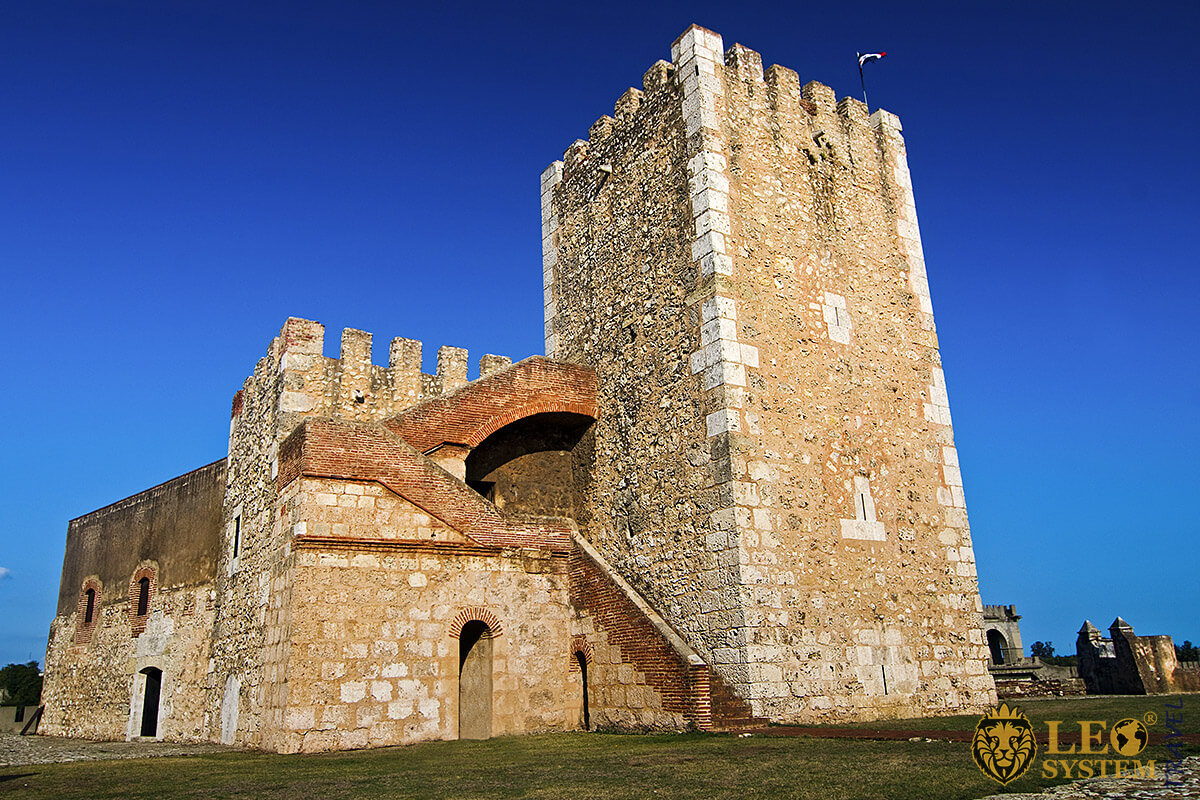 Ozama Fortress, the first fort built in the Americas, was built in 1505. 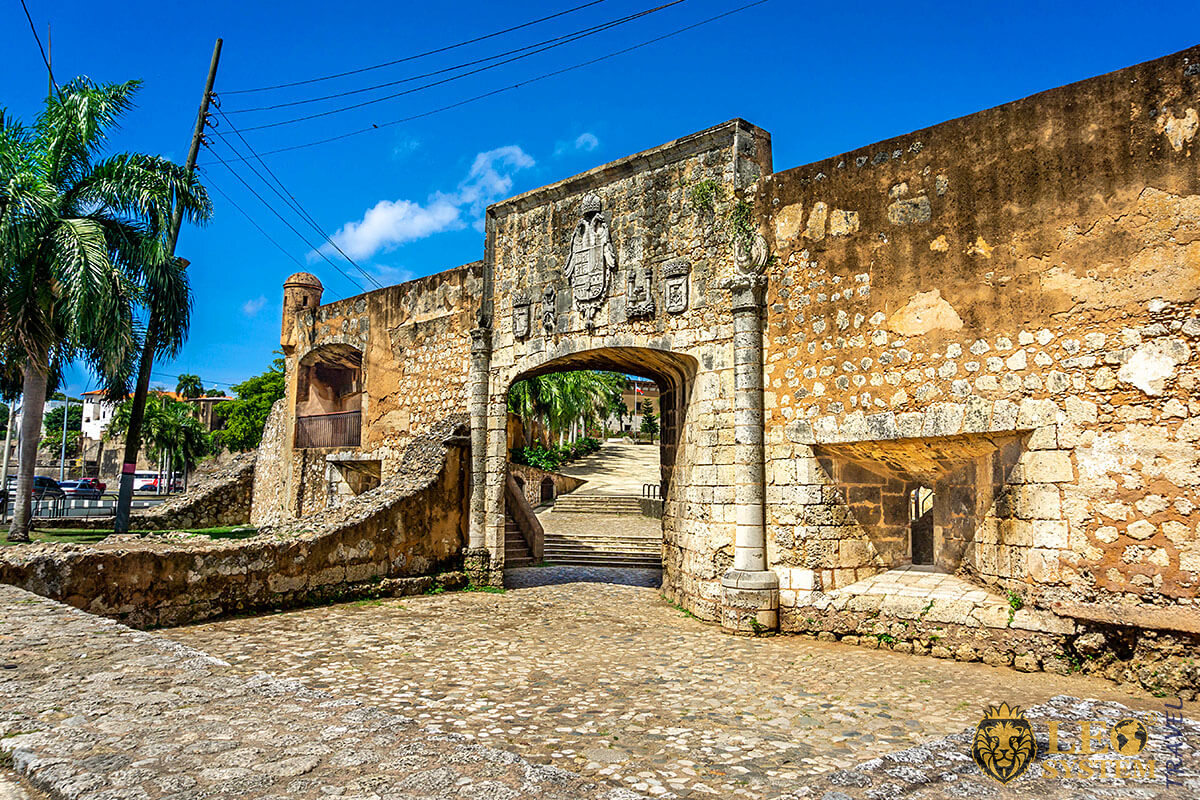 Reales Atarazanas was the first-ever warehouse complex built in the New World. A sign of the increasing power and influence of Santo Domingo.

Church of the Convent of the Dominican Order. 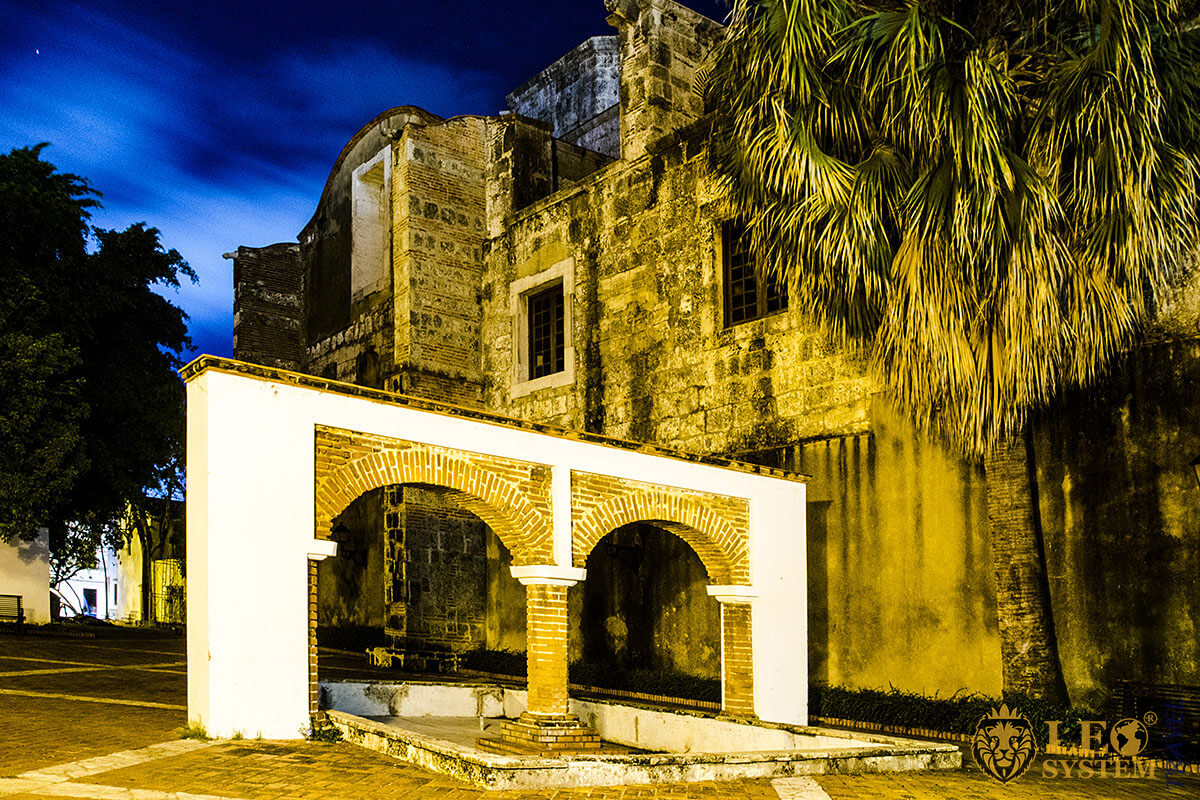 The first church built in the Americas was built in 1510 and was Church of the Convent of the Dominican Order. 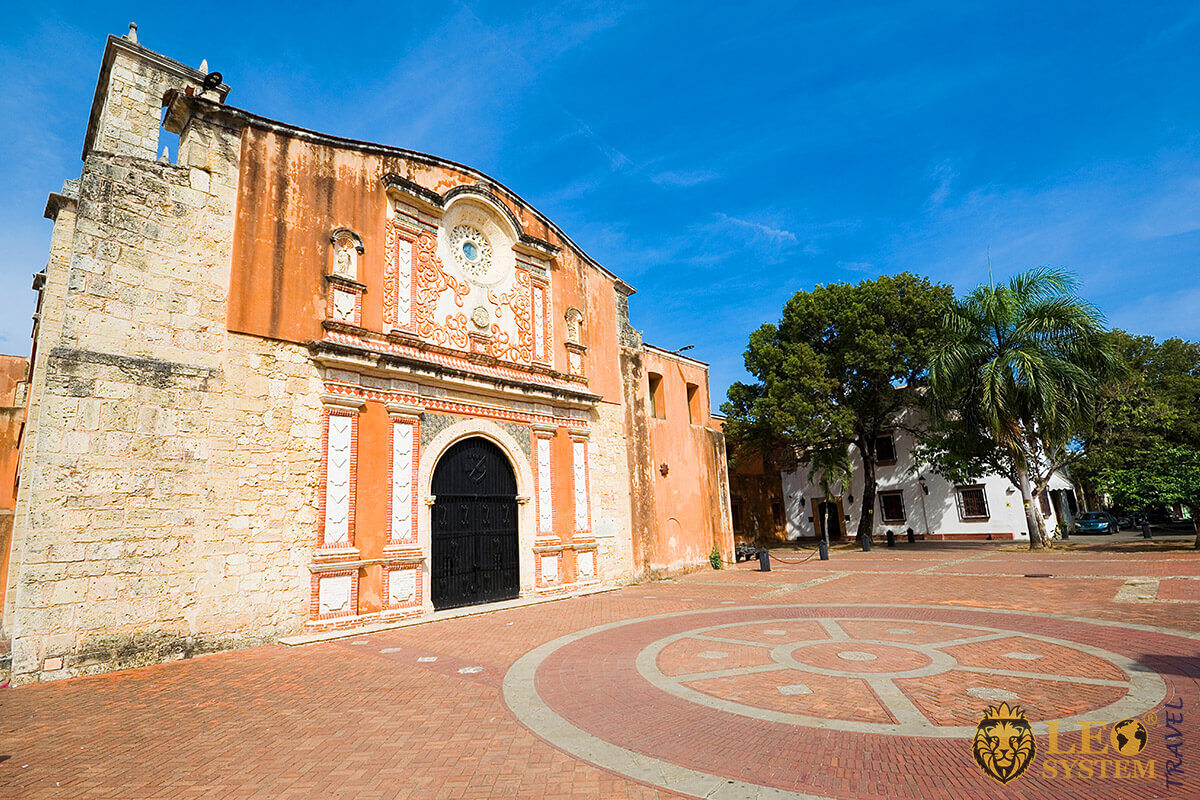 Finally, in our list of FIRSTS for Santo Domingo is the University of Santo Tomas de Aquino. The very first-University built in the New World in 1538.

As you can see from the above list of “firsts,” the City of Santo Domingo began the change of the New World, introducing western Civilization to the Americas. This list only touches on the changes that were first introduced in the city. Santo Domingo set the pattern for future cities that followed.

The colony remained the Premier Spanish possession in the New World until Mexico and Peru were discovered when its importance began to be eclipsed. 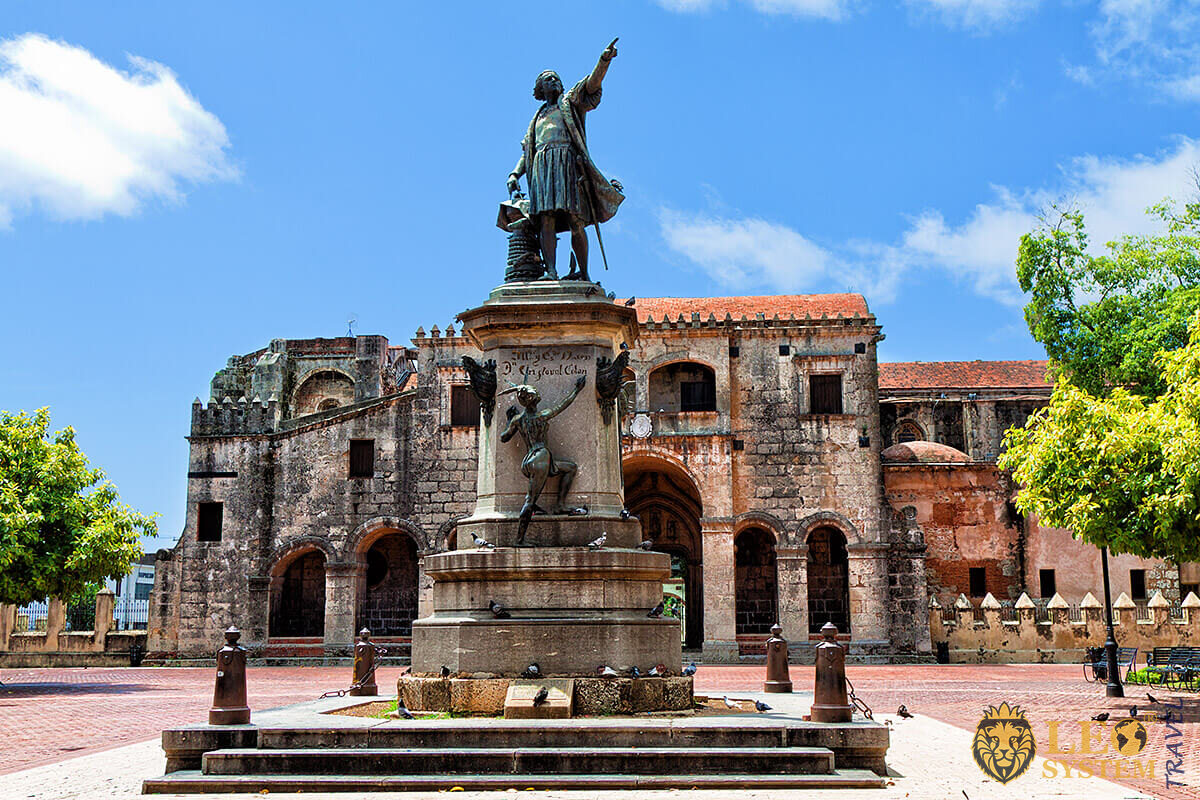 Shortly after the outbreak of the Anglo – Spanish war, it did not take very long for the British to set their sites on Santo Domingo, and in 1586 Sir Francis Drake attacked and sacked the city.

He took the town by surprise attack from the landside through poorly defended gates and from the sea. He stayed for a month as he collected Gold from the residences and looted the church and official building. He destroyed parts of the city and set fires. After a month, he left and moved on to a nearby town to repeat the action.

The British returned in 1655 but with a large number of totally inexperienced troops. The weather also did not help, and the forces ended up landing three days away from Santo Domingo, and as they marched, a large number of them became sick.

The sick inexperienced troops eventually met the Spanish defenders and were almost wholly routed. But for the British landing, the few experienced soldiers they had bought, it would have been a total defeat.

The troops retreated, and the commander of the expedition returned to the fleet to be nursed by his wife, leaving the soldiers on the beaches sick and without enough supplies. Eventually, the British decided to withdraw and moved away from Santo Domingo. Once returned to the fleet and past the sickness, they chose to attach Jamaica instead. They eventually took Jamaica and thus began the British colonial rule of Jamaica.

What is Santo Domingo, Dominican Republic famous for? We have to say that Santo Domingo is most famous for being where the European Culture first reached the New World and a European style City first appeared.

Also read the article: What You Can See Interesting In La Romana, Dominican Republic? 10 Best Places. 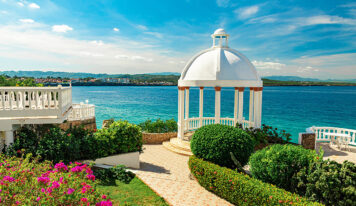 Travel to the Beach Town of Sosua, Dominican Republic 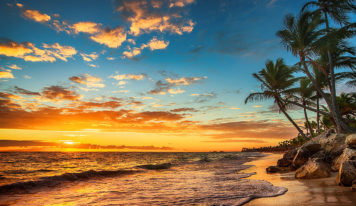 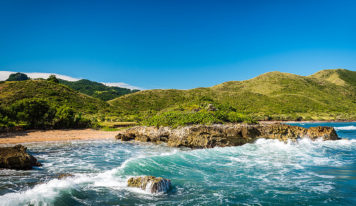 Holidays in the City of Puerto Plata, Dominican Republic 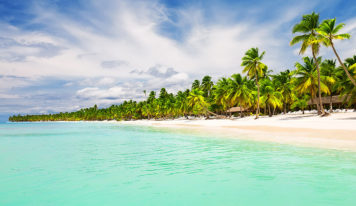 Exciting Trip to the City of Punta Cana, Dominican Republic 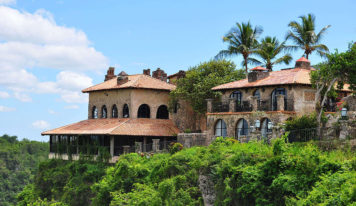 What You Can See Interesting in La Romana, Dominican Republic? 10 Best Places.