Home Congo Travel to the city of Kinshasa, Republic of the Congo 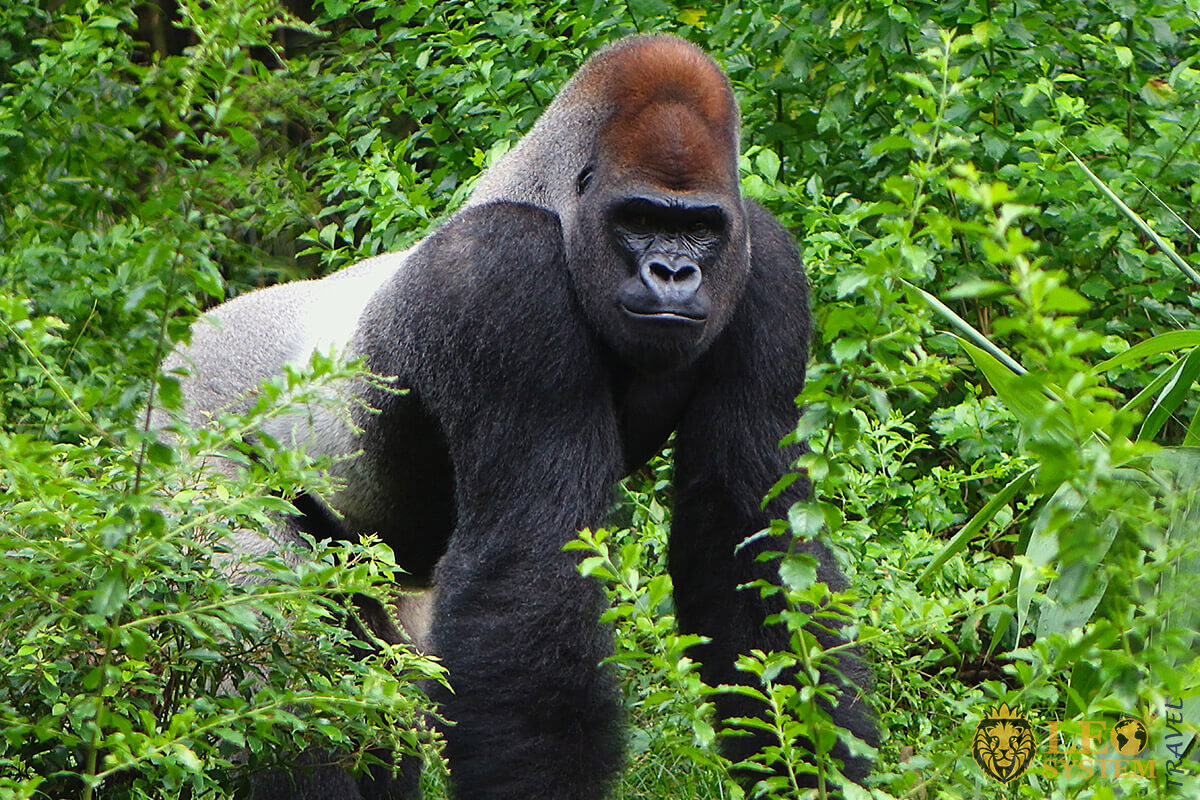 Kinshasa is the capital of the Democratic Republic of the Congo as well as being by far the largest city in the country, being close to 7 times the size of the second-biggest city, Lubumbashi. However, interestingly enough, Kinshasa is the capital of a province of the same name, which is one of the smallest provinces in the entire country. It is one of the most historically rich cities in the whole of Africa and has been the cultural and economic center of the entire Congo region.

In this article, we are going to be talking about the benefits and reasons to travel to the city of Kinshasa, Republic of the Congo.

Kinshasa has a total population of 14.3 million people with the population of the city estimated to grow by more than 4% year on year for the foreseeable future. 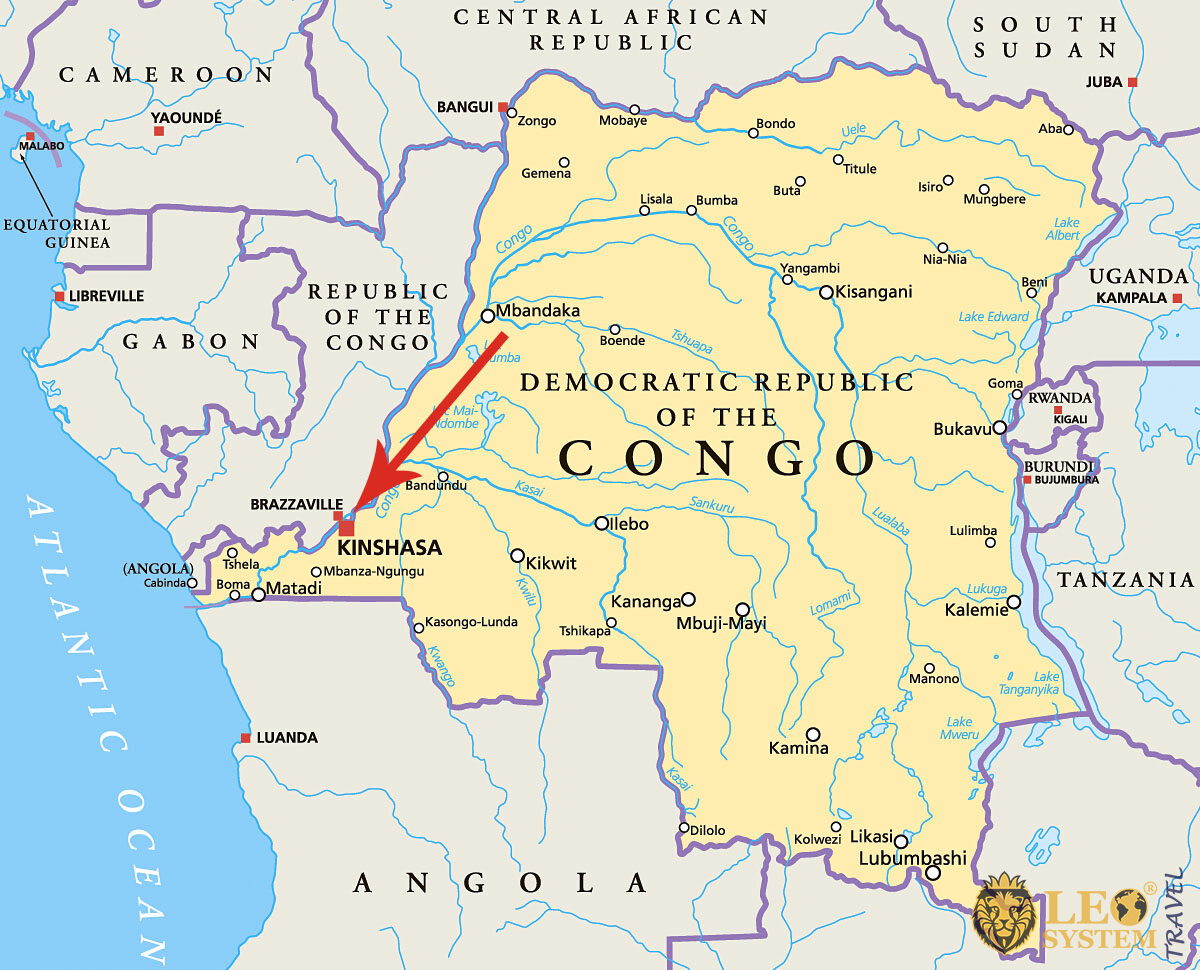 Furthermore, as mentioned above the city is also the capital of the Kinshasa province which is one of the smallest provinces in the entire country and despite Kinshasa having a population of 14.3 million making it the third-most populous city on the continent of Africa, the city’s land area only makes up 10% of the Kinshasa province with the other 90% remaining rural. The Democratic Republic of the Congo may look on the map, but it is, in fact, a massive country that is 1/5 of Europe.

Additionally, Kinshasa is one of the most densely populated places on Earth with an average of 20,000 people living in every square kilometer of space within the city.

A large number of notable Congolese nationals are born in the city of Kinshasa which is not a surprising fact considering that the city makes up currently over 20% of the entire population of DR of Congo.

One of the most notable figures is David Norris who is a British and Irish national that was a presidential candidate in Ireland and is seen as the main figure behind the movement to remove anti-homosexuality laws in the country which was finally achieved in 1988. 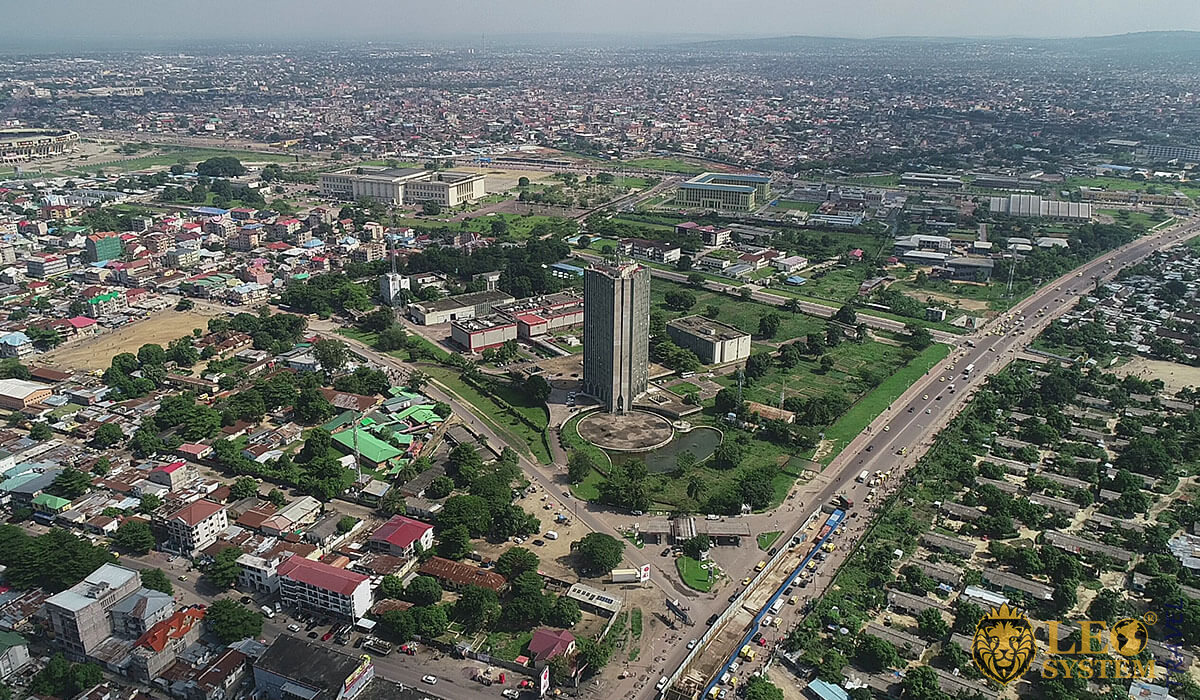 Moreover, many famous athletes can trace their origins from the city of Kinshasa such as D. J. Mbenga who had a long and successful basketball career which saw him play for the Los Angeles Lakers and the Golden State Warriors, Tim Biakabutuka who is a former American professional player that played for the Carolina Panthers for 5 years and Steve Mandanda who is a football goalkeeper that is seen as one of the greatest African goalkeepers of all time.

The city of Kinshasa was finally colonized in 1881 by a Welsh explorer called Henry Morton Stanley for the Belgian Empire with the city being renamed Leopoldville after the Belgian ruler at the time King Leopold II.

On the average world map, Kinshasa looks like a landlocked city, however, in reality, it is a port city thanks to its access to the Congo River that is one of the biggest and longest rivers in Africa with the African region of Congo being named after the river. 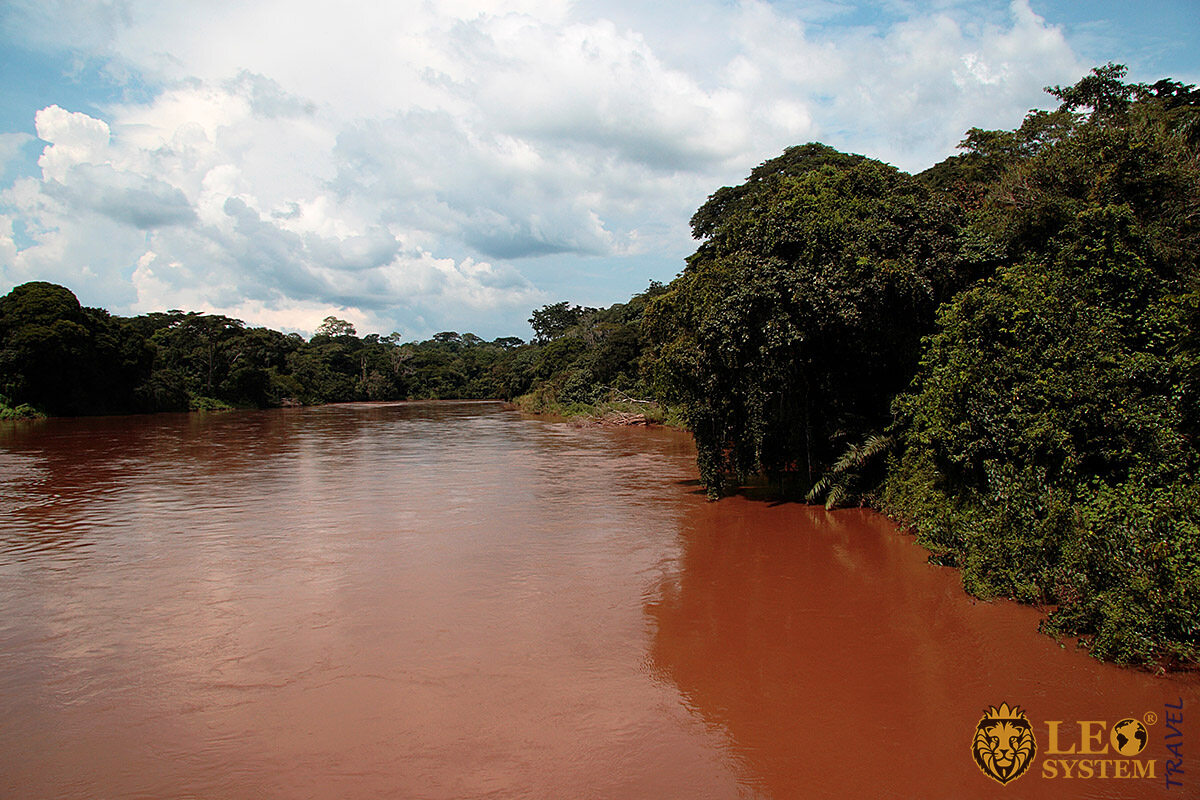 Due to the Congo River, the city of Kinshasa flourished and quickly became the dominant settlement in the Congo River thanks to its access to the South Atlantic Ocean as well as the ability to easily and cheaply transport goods throughout central and northern Congo which brought a lot of business and wealth to the city.

Culture of The City Of Kinshasa.

Kinshasa is a massive cultural center in Africa that is heavily influenced by the many local African cultures in the country as well as by French culture due to French being the dominant language in the Belgian empire at the time which is why we just had to include this in our travel to the city of Kinshasa, Republic of the Congo article.

Another very important fact is that Kinshasa is the biggest French speak city in the entire world, having even more 3 million people than Paris, the capital of France. 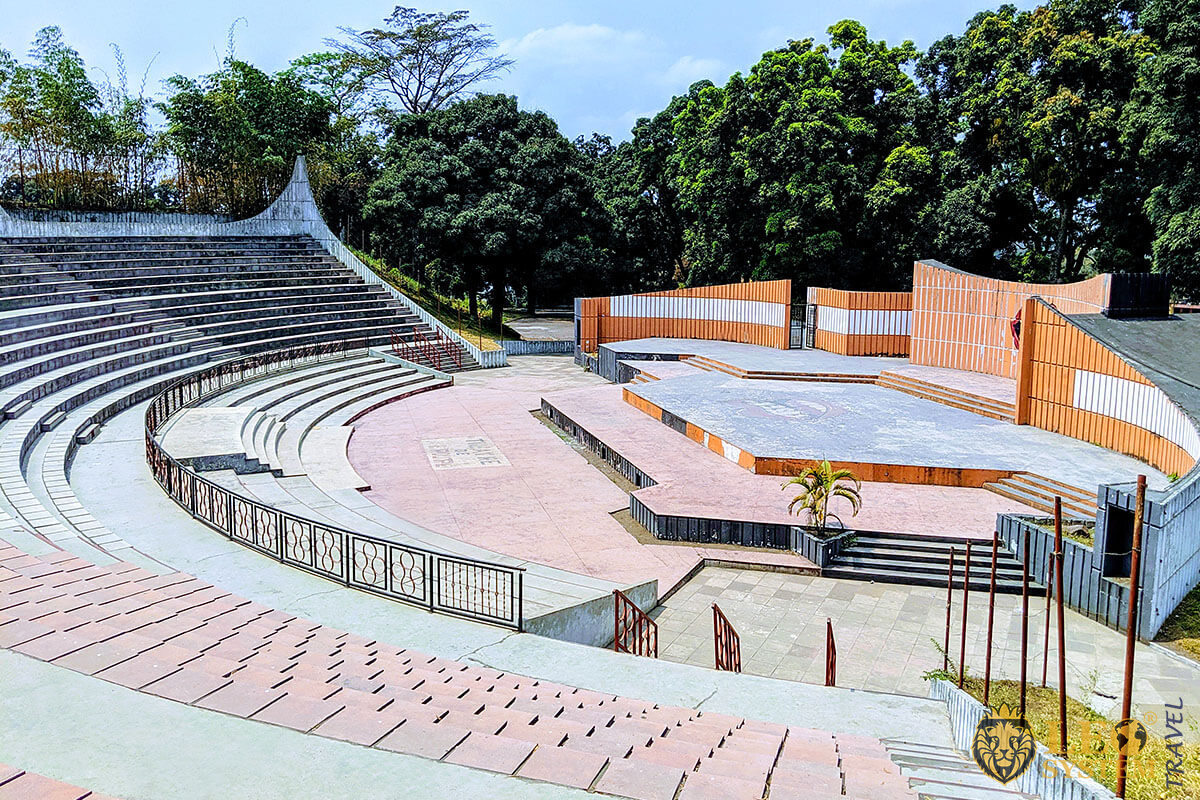 A famous fashion and cultural style known as ‘Mikiliste’, which is a word used to describe someone who is wealthy, dresses flamboyantly and frequently travels to Europe. Apart from that, Kinshasa has a very big importance in the boxing world, as it was the city that hosted the famous boxing fight between Muhammad Ali and George Foreman.

The climate of Kinshasa is officially classed as a tropical wet and dry climate with very high humidity and an average of 115 rainy days throughout the year with June, July, and August being the driest months of the year. 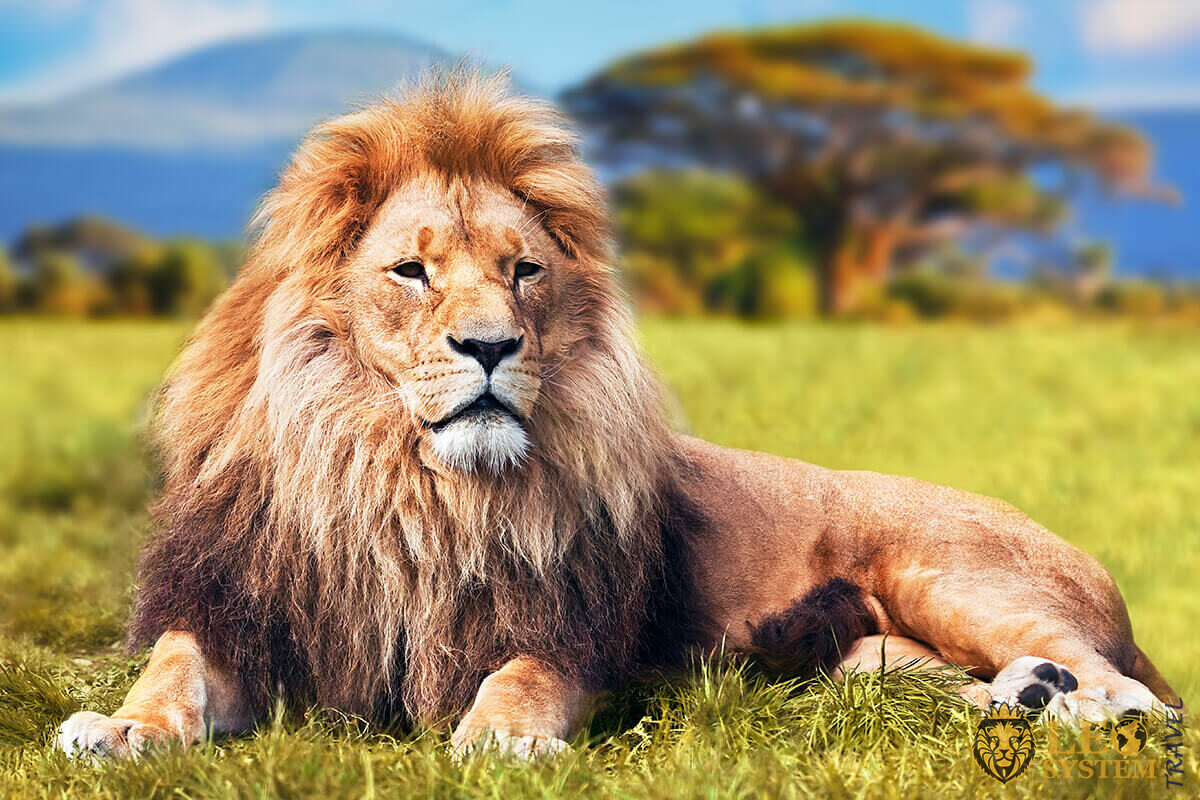 Therefore, the weather is not a significant issue in regards to choosing when to travel to the city of Kinshasa as the weather is great all year round but if you want to visit during a time where there is less rain and lower humidity then the months of June, July and August are the best options.

The main geographic feature of Kinshasa is the Congo River which runs in the north of the city with the land that is located near the river being known for being sandy and also some of the land being made up of clay while away from the river the land is drier with distinctly red soil and a notoriously hilly landmass.

A famous geographic feature located in Kinshasa is the Pool Malebo which is a lake part of the Congo River that is 400 km squared in the area and is a popular tourist destination for people who want to explore this beautiful natural landmark as well as witness the wildlife that habitats it. 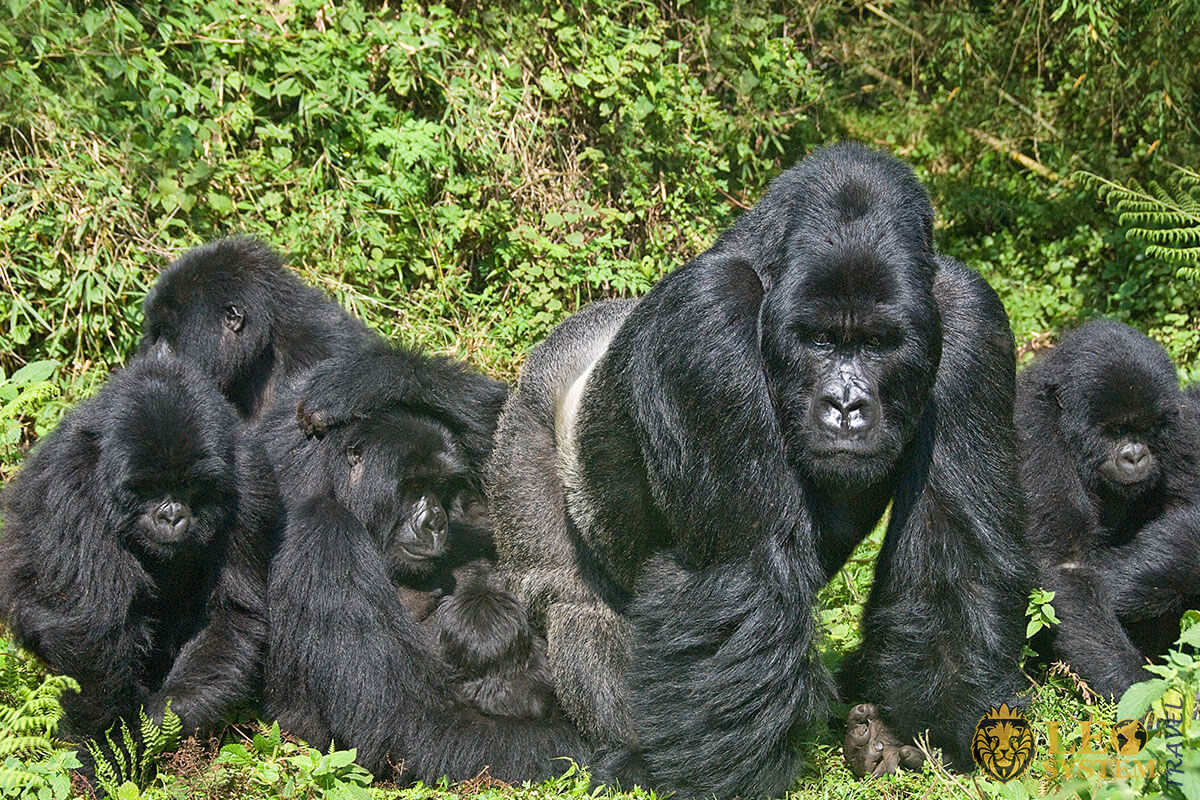 Another very important geographic feature is the Livingstone Falls which is a series of rapid rivers and multiple waterfalls with some of those waterfalls having drops of up to 270 meters.

Wildlife is one of the biggest reasons to travel to the city of Kinshasa, Democratic Republic of the Congo with the Congo River that runs through this metropolis is home to 686 different species of fish with 80% of this fish not being able to be found anywhere else in the world.

Despite the large population of Kinshasa, the majority of the areas around the city are very rural and thus home to many unique and rare animals such as the African manatee and African rock python. 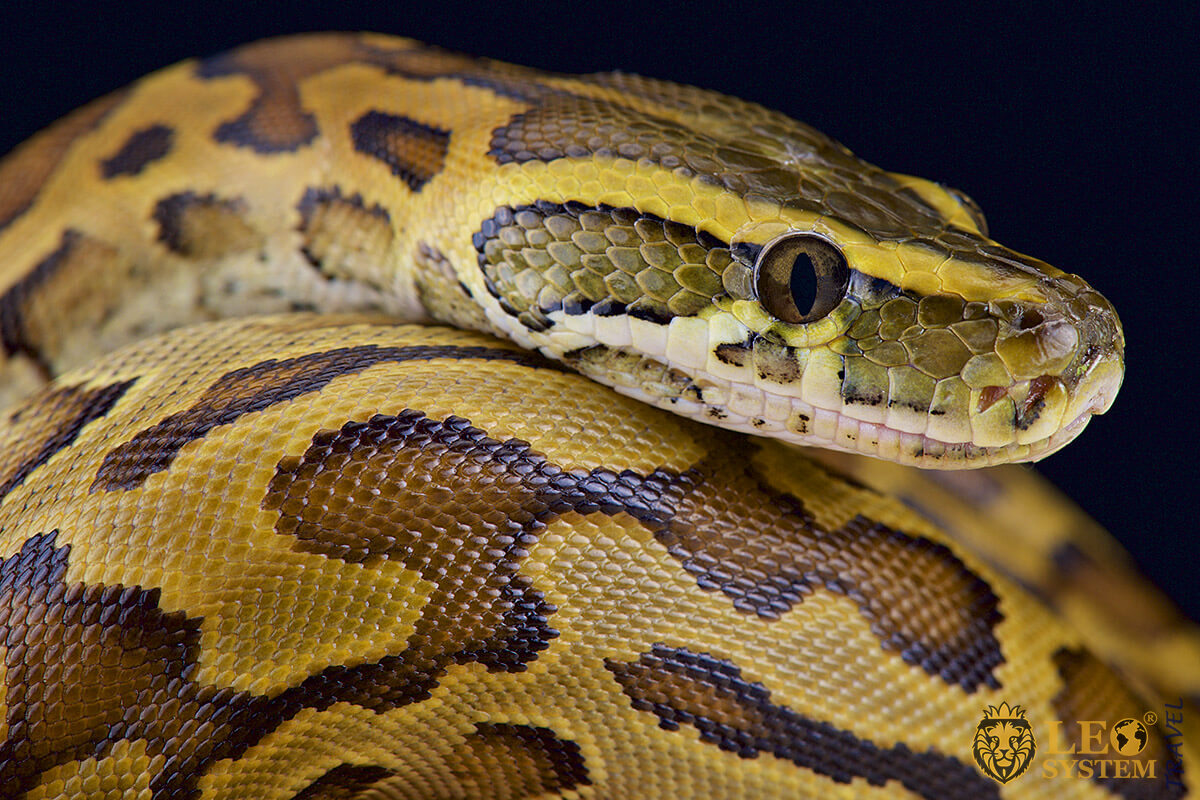 One of the biggest wildlife attractions in the city is the monkey sanctuaries such as the Congolese Wildlife Authority which is a sanctuary for gorillas, the Lola ya Bonobo which is a shelter for apes which aims to stabilize the population of the species and to remove the species from the endangered category.

Also, the Jardin Zoologique which is one of the biggest zoos in the Democratic Republic of the Congo which is home to many native animals to the country.

Read the article: Parks And Best Attractions In Brazzaville, Republic Of Congo 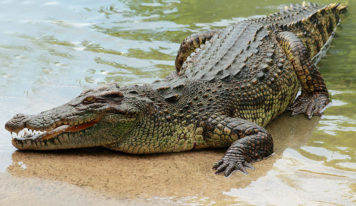 Interesting Trip to the City of Lubumbashi, Republic of the Congo 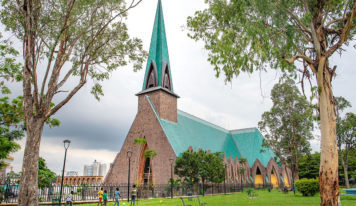 Parks and Best Attractions in Brazzaville, Republic of Congo