Home Colombia Interesting Trip to the City of Cali, Colombia 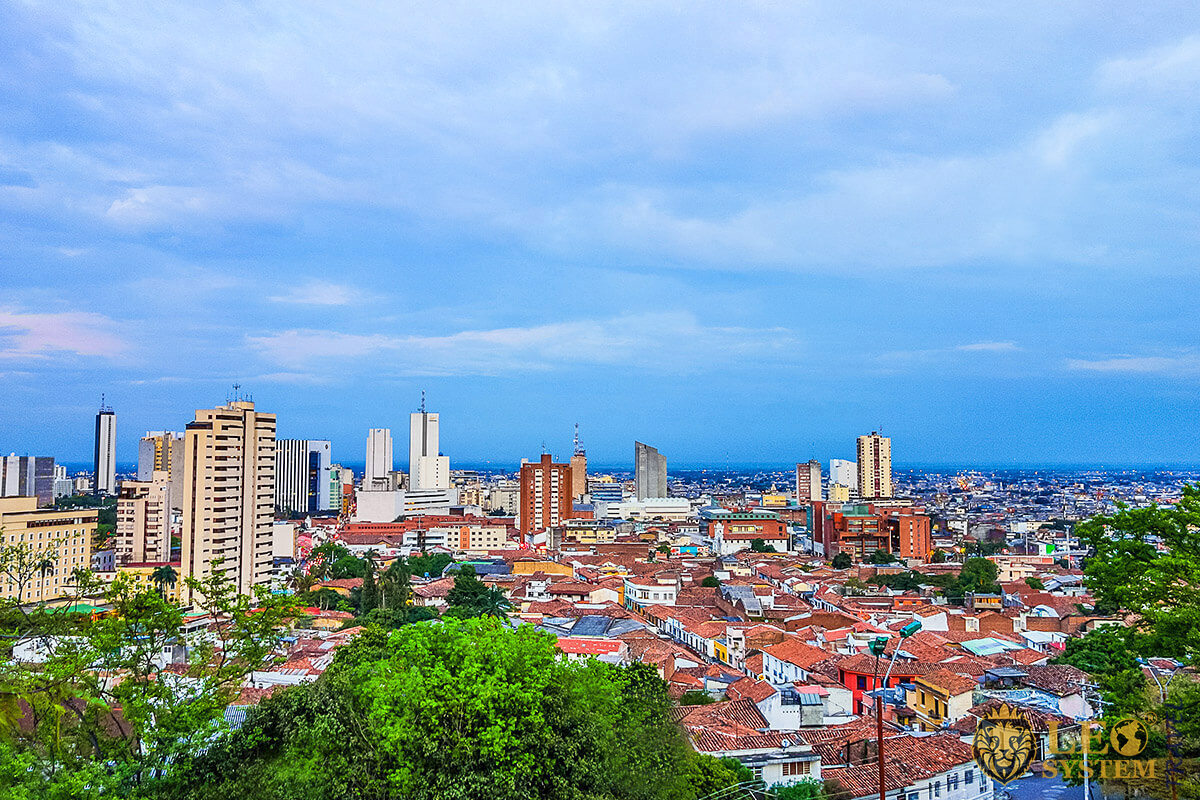 Cali is one of the most important cities in the country of Colombia, which is the second-largest by land area and the third-largest in Colombia by the total population. The city is also well known in Colombia for being one of the fastest-growing cities economically, thus attracting a large number of immigrants thanks to an increasing number of opportunities.

In this interesting trip to the city of Cali, Colombia article we are going to be sharing with you all of the interesting aspects of this city as well as the best once in a lifetime moments you can experience there.

The Population of the City of Cali.

The city of Cali is home to over 2.78 million people according to the last census which was done in 2020. The first people arrived in the city during the 1500s after it was founded by the Spanish, and it wasn’t until the 20th century where the population really started taking off with immigrants from around Colombia.

South American countries as well as countries outside of South America started to arrive in order to work in the growing manufacturing industry in the city and later on the financial sector which is one of the biggest in Colombia after the capital Bogota. 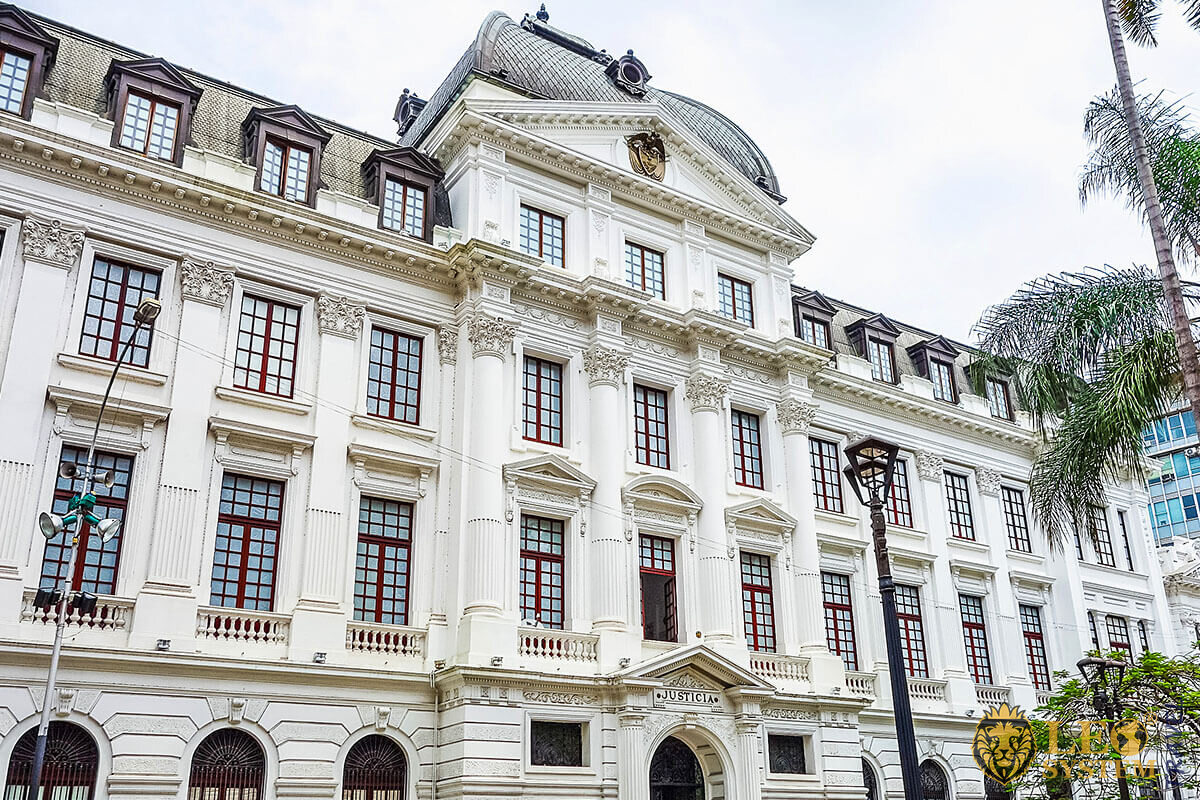 Another reason why the city of Cali is such a popular destination is that it is located a short hour drive from the South Pacific Ocean so the locals and tourists alike can enjoy the beautiful beaches with ease.

Famous People Who Originate From Cali.

He is a product of the youth development program of the local team in the city of Cali, Deportivo Cali. Andrade has also represented his country Colombia in international competitions. 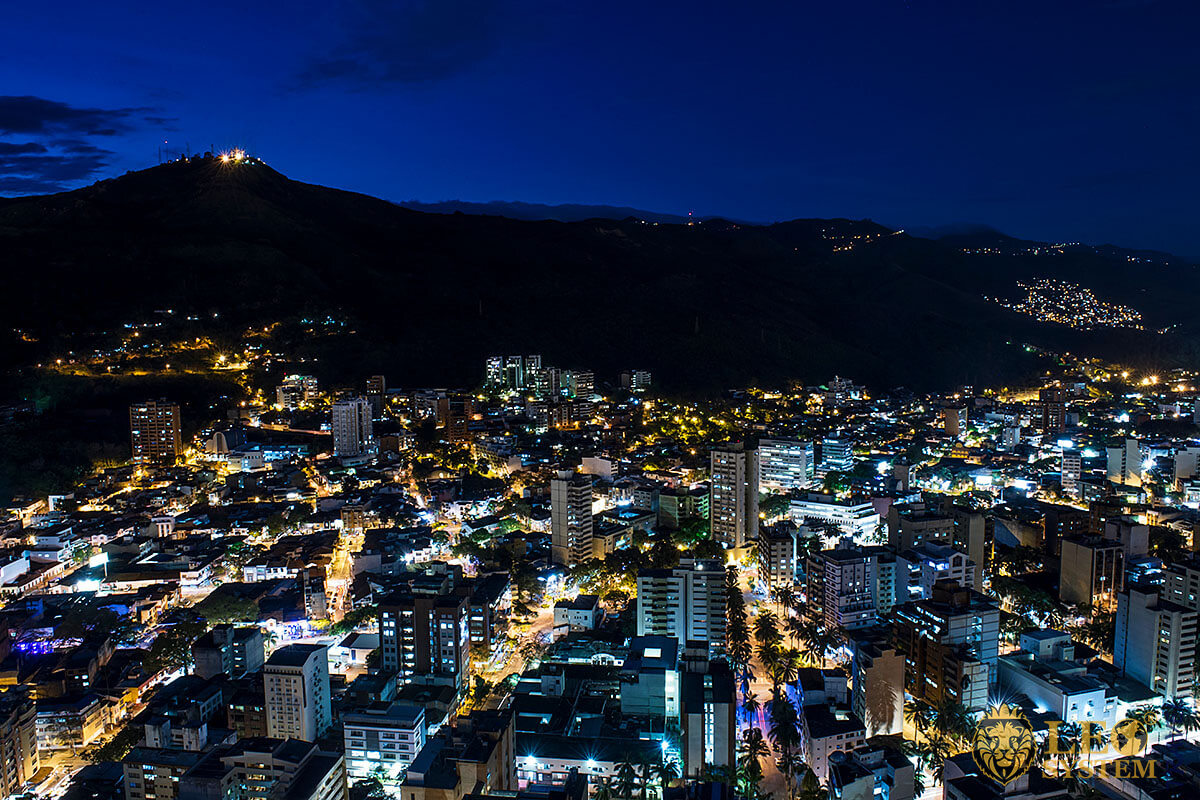 Moreover, a famous Colombian musician and singer, César Mora was born in Cali. Mora is best known for being a member of the Son Del Pueblo band, which was a famous band in Latin America that was together for over fourteen years. Additionally, Mora is an accomplished actor who won the Simón Bolívar Prize for Television award for playing a role in the film El Confesor.

History of the City of Cali.

In the location of the modern city of Cali, indigenous South American tribes had existed for hundreds of years; some examples include the Caribbean and Gorrones.

The city was founded by a conquistador called Sebastián De Belalcázar who arrived on the third voyage to the New World of famous explorer Christopher Columbus with Belalcázar being a member of his crew and going on to explore and discover multiple locations in what is now Ecuador and Colombia. 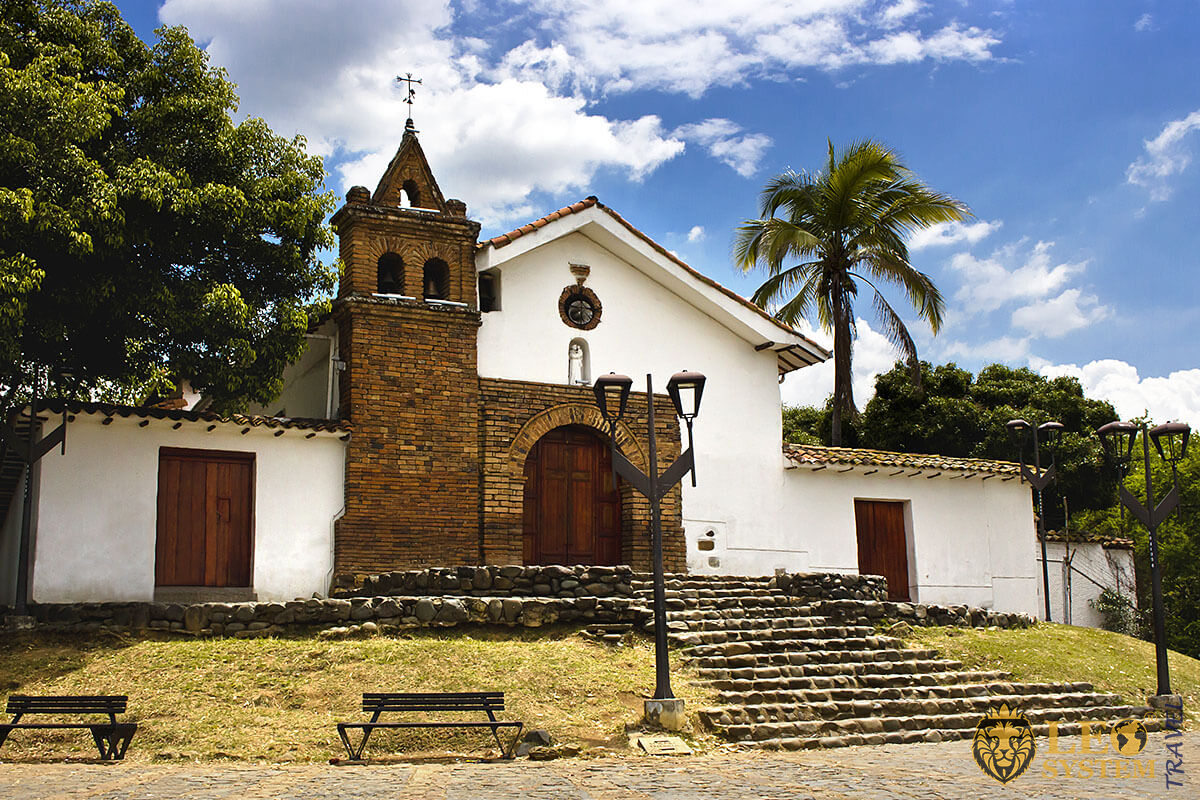 For hundreds of years since the official founding of the city of Cali it was a farming community that was home to a large number of sugar cane plantations as well as cattle ranches with large swathes of the rainforest in the area being cleared to make room for pasture to feed the animals.

The Unique Culture Formed in the City of Cali.

Cali is a major culture epicenter for Columbia, so it is without a doubt that the culture of Cali needs to be highlighted in this interesting trip to the city of Cali, Colombia, with the local government heavily promoting the arts.

And this is actually displayed very well in the city with hundreds of different sculptures by local professional and amateur artists that have been approved by the government of Cali.

The artistic style that hails from Cali is known for its very bright vibrant colors as well as the art being based around the local environment with plants and animals being a very common theme. 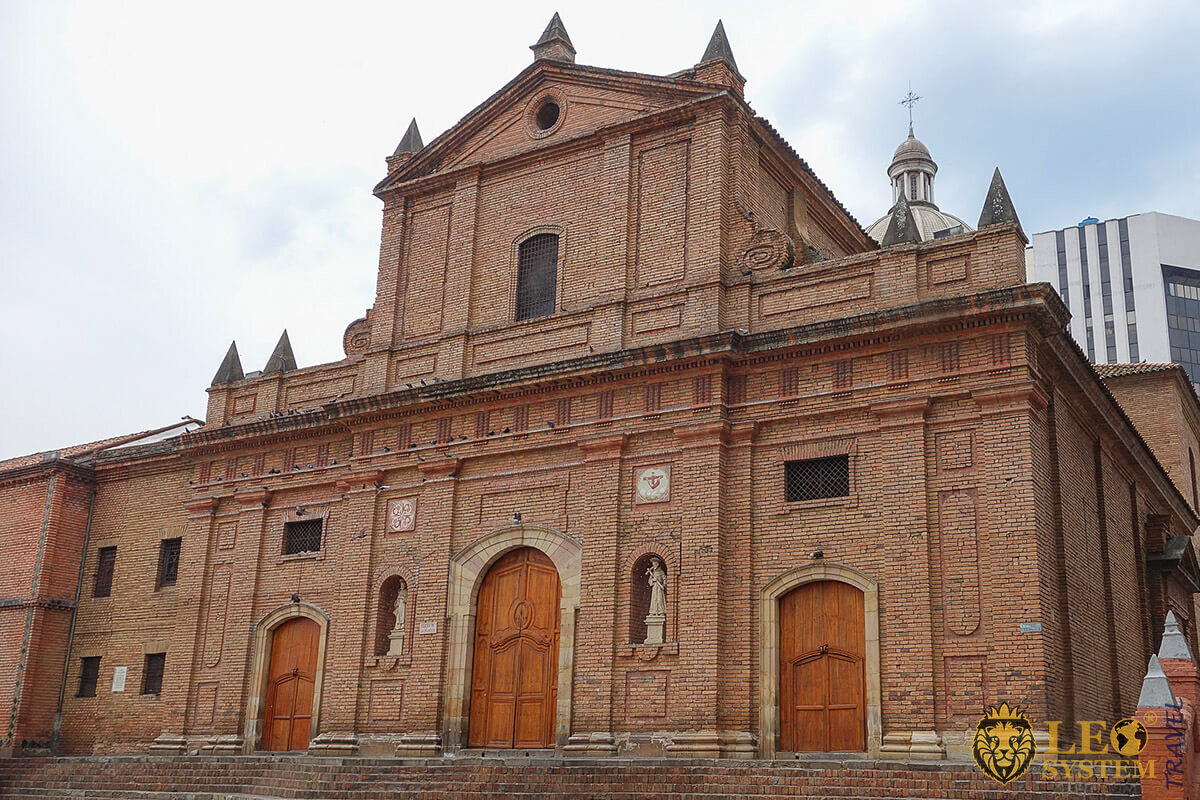 Other forms of art that form the culture of the city of Cali are literature and theater, the city is home to multiple theaters with the most famous theater being the Municipal Theater of Cali which was completed in 1927. Literature from the city of Cali is known for its raw form that is based around the realities of Colombian life.

As for food, Cali is also famous for the Calena Salsa which is a popular salsa discipline danced in Colombia as well as by dance enthusiasts all around the world.

Architecture to Look out for in Cali.

What makes Cali different from a lot of big cities in South & Latin America is that its early architecture was not heavily based on an architecture that was popular in mainland Europe instead for the first three hundred years of the city’s history simple traditional housing and architecture was used in the city. 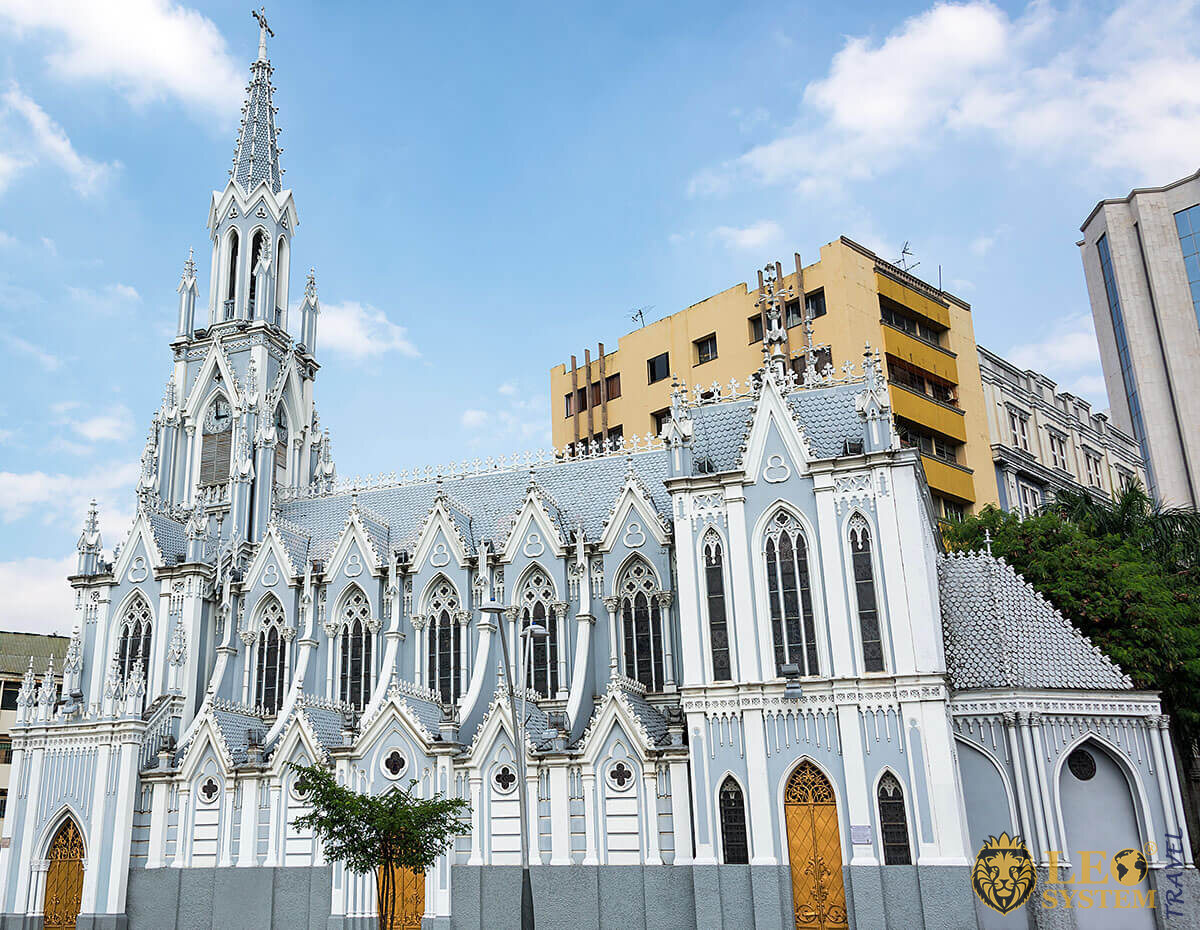 It wasn’t until the 20th century when the population of the city boomed that large buildings started being constructed, the architecture of this period is described as neoclassical and European influenced particularly from the country of Spain.

If you are looking to view stunning buildings, then you are in for a treat as Cali is home to a wide variety of churches with the most famous one being the Hermitage also known as the La Ermita Church in Spanish. It is well known for the amount of attention of detail that went into the construction of this place of worship.

Sports Which Are Popular in Cali.

The city also has a very big and influential sport culture, firstly it is home to three professional football teams that all play in the top tier levels of Colombian football, these teams are América de Cali, Atlético F.C. and Deportivo Cali.

Cali is often called the Sports Capital of Colombia with other popular sports in the city being Basketball and also Bullfighting with the Cali Fair being held in the city which is a major time period for professional bullfighting with hundreds of thousands of spectators every year. 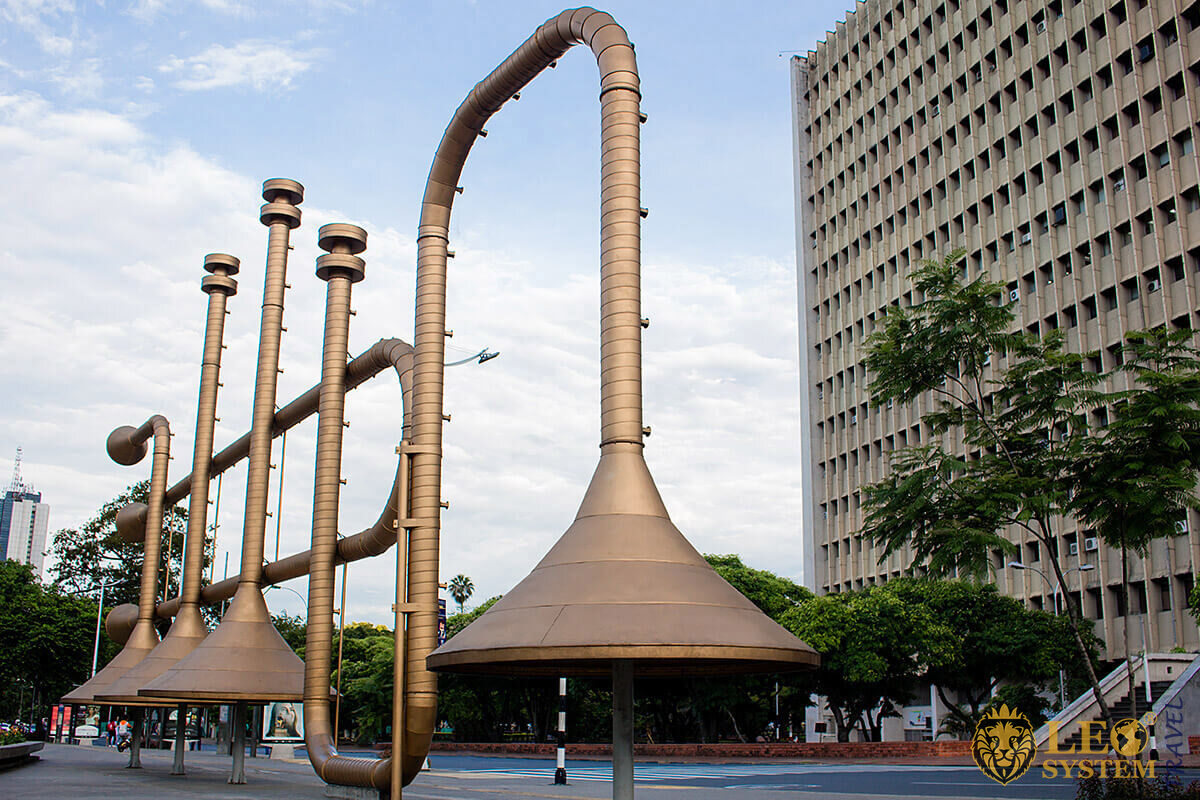 Furthermore, Cali has been a host to many international sport events such as 1992 World Wrestling Championships, the World Games in 2013, World Youth Championships in Athletics in 2015 as well as the metropolis being the only Colombian city to host the Pan American Games which is the South American qualifiers for the Olympics.

The Different Forms of Entertainment in Cali.

Entertainment is another key reason to visit Cali that we just had to feature in this interesting trip to the city of Cali, Colombia article. The temperature and climate in Cali remain nearly identical throughout the entire year and is 26-27 degrees Celsius in the daytime, so regardless of what month you decide to explore this amazing city, you will be able to enjoy all of the many different forms of entertainment that it has to offer. 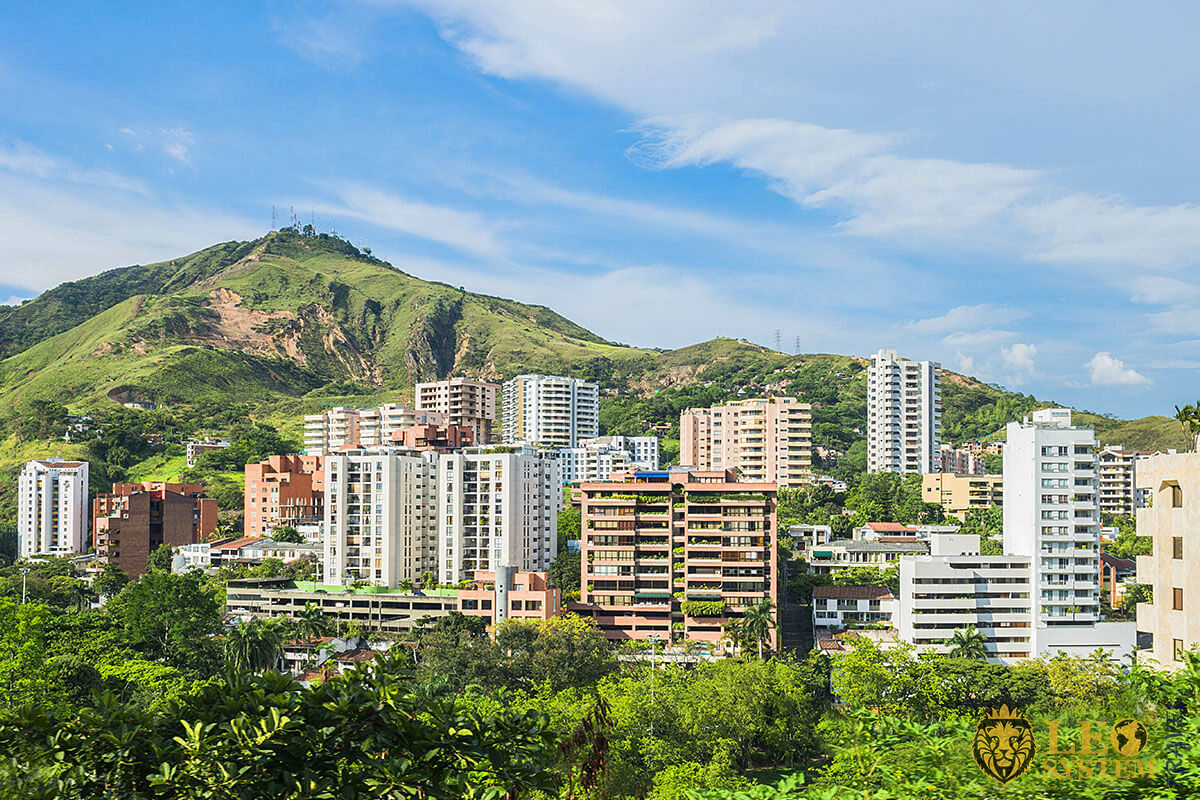 People living and visiting this city have the ability to take advantage of the nearby western Colombian beaches, they can watch live professional sports particularly football and bullfighting.

Enjoy the Cali nightlife which is seen as one of the best in Colombia or if that is not up to your taste you can watch authentic Colombian theater plays in the various theater venues dotted around the city of Cali. 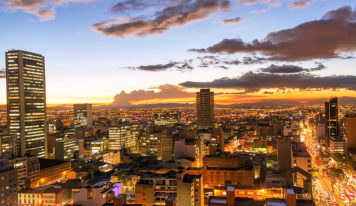 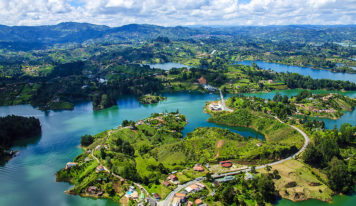 What are The Traditions and Customs in Colombia?