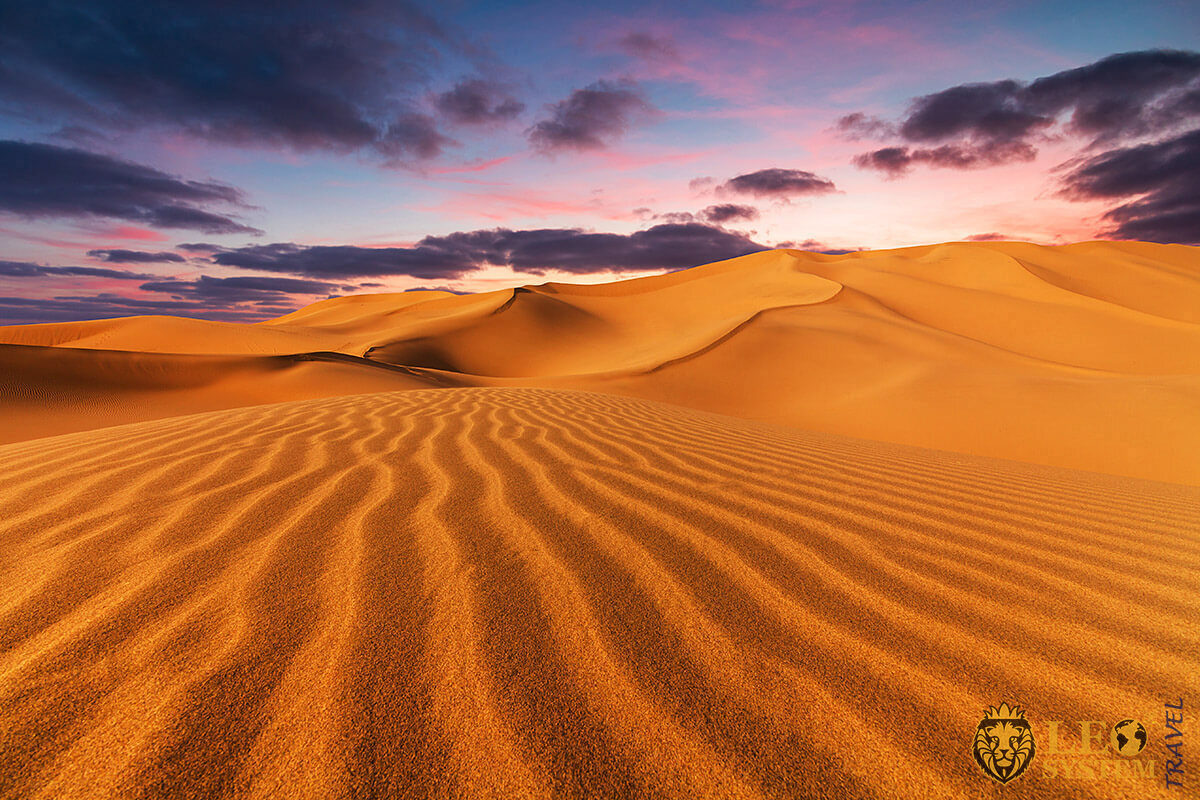 The continent of Africa is one that receives a lot of marvels for its long history that consisted of thousands of years of many diverse civilizations that are unique only to themselves. Furthermore, Africa holds a lot of importance in the world, as this is the continent where the vast majority of scientists agree that humankind originated from.

In this article about Continent Africa: Nature and Population we are going to be discussing the amazing and diverse swathes of untouched natural wonders as well as the rich history of the Africans living on the continent.

Africa Is Experiencing A Population Boom.

This is a massive contrast to other continents such as Europe and North America as well as in the coming decades Asia wherein all of these continents the birth rate is falling below 2.1 which is the necessary birth rate needed for a population to be stable. 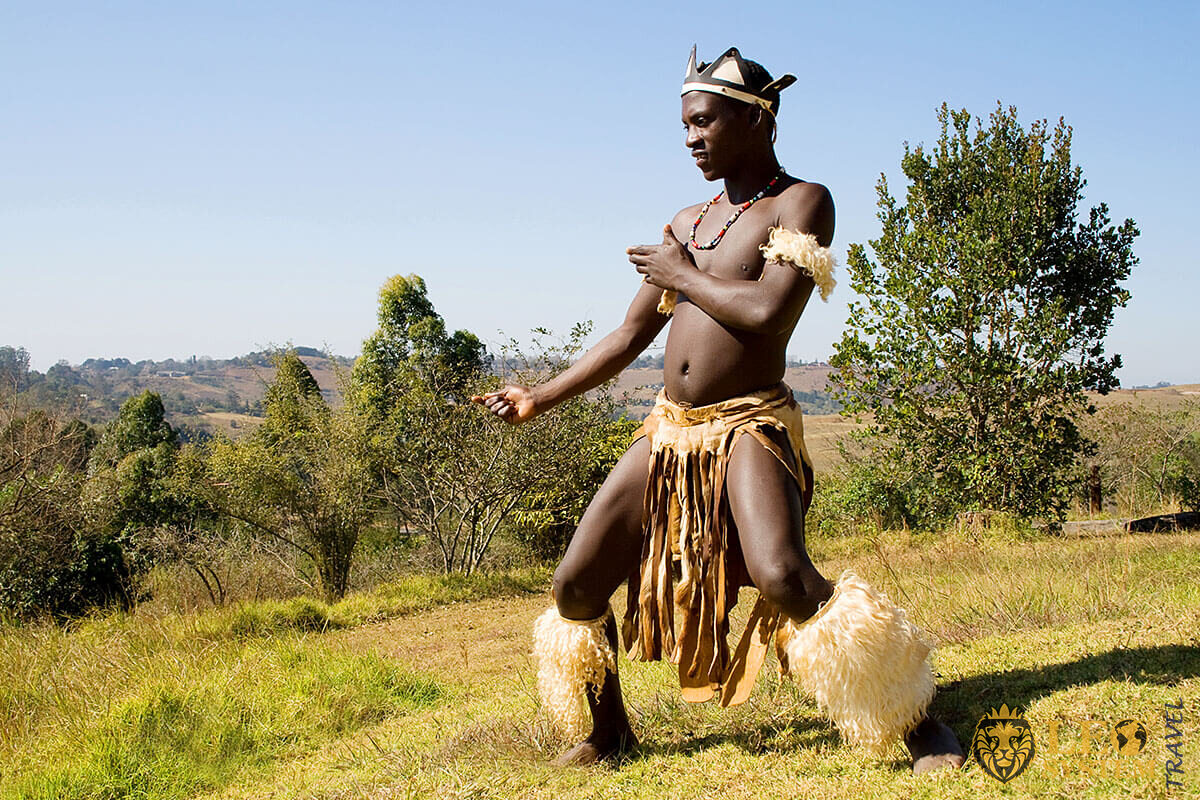 For example, you will see many countries, especially in Europe such as Russia, Lithuania, and Greece the population is decreasing due to high living costs and people not having enough free time to be able to look after multiple children.

Contrastingly in many African countries, the birth rate is far above 2.1, in Niger it is 7 children, in Somalia 6.1 children and Nigeria have a birth rate of 5.5.

Many researchers agree that if it wasn’t for the high birth rates in Africa, the population on Earth will be gradually decreasing in a few decades or less.

Home To Many Last Surviving Species.

Thousands and in some cases hundreds of years ago, many famous animal species such as lions and elephants were native to areas they no longer are.

For example, there were lions in the Balkan regions of Europe and the elephant roaming what is now the modern-day steppes of Russia. Although you can visit such animals in your local country’s zoo, it is not the same experience of going to a safari and witnessing them out in the wild in their natural habitats. 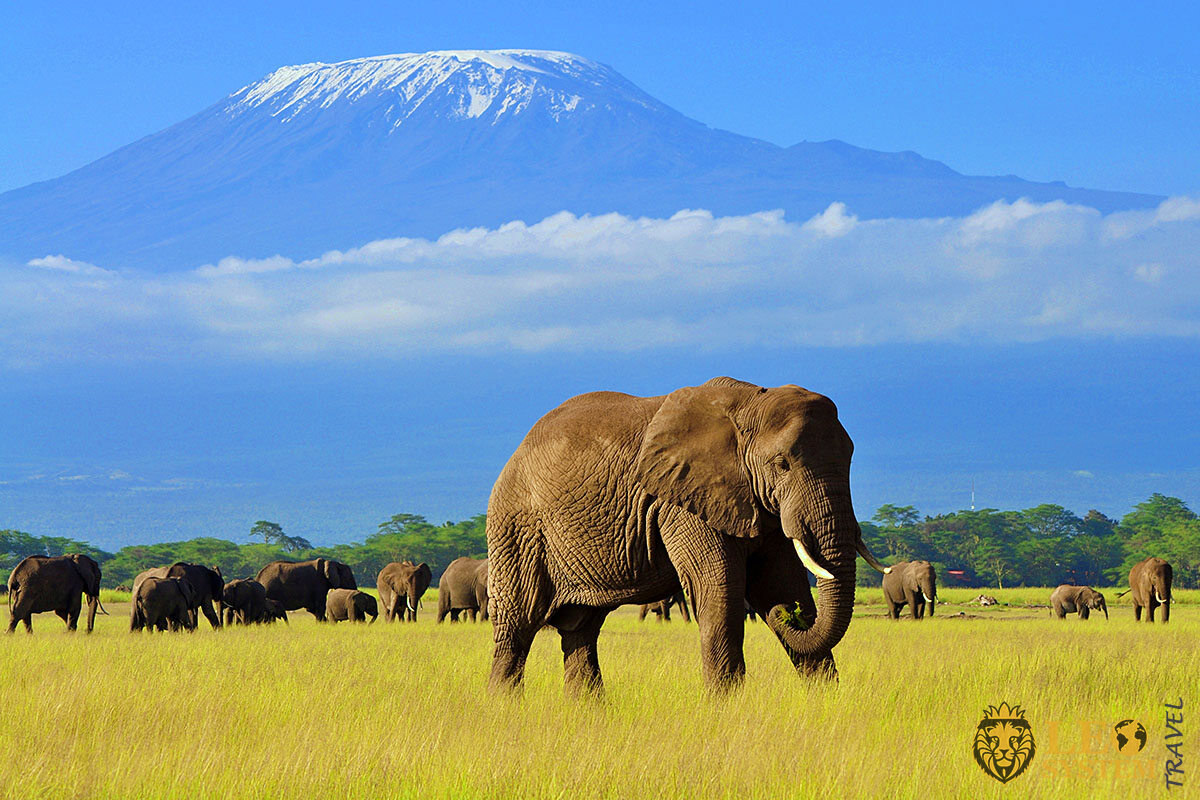 Much of Africa remains untouched, with urbanization or in other words the number of people living in cities is very low compared to developed countries primarily in Europe and North America. Due to this animals have been able to survive along with the humans in those countries without going extinct through hunting.

Additionally, many African nations such as South Africa, Botswana and Rwanda have heavily invested in the conservation of those animals through safari trips as well as controlled hunting in order to stop the population from outpacing their natural environment due to the risk of starvation.

Many people from around the world are immigrating to African countries to try and gain from the so-called last gold-rush on Earth due to Africa being seen as the last continent to end up developing. 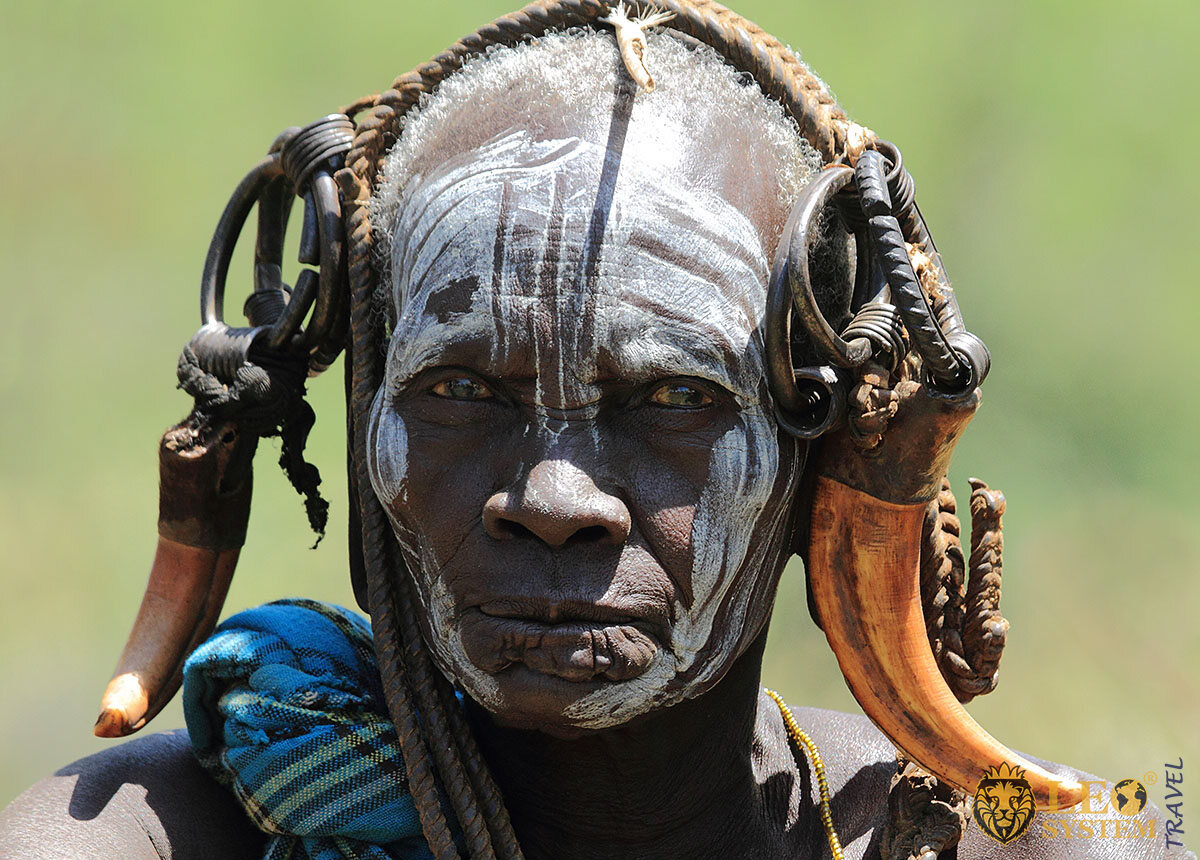 The economy of Africa is taking advantage of its links to Europe and the USA, as well as to its growing relationship with Asian powers such as China, with a lot of foreign investment going into the countries creating a lot of jobs and opportunities for young Africans in their respective countries.

Moreover, the majority of Africans are able to speak either English, French, or Spanish as a first or second language allowing them to communicate easily with international investors.

For the majority of its history, Africa has been technologically less developed than other parts of the world. This has allowed many different languages, cultures, and ethnicities to develop, which is an important part to cover in this Continent Africa: Nature and Population article. 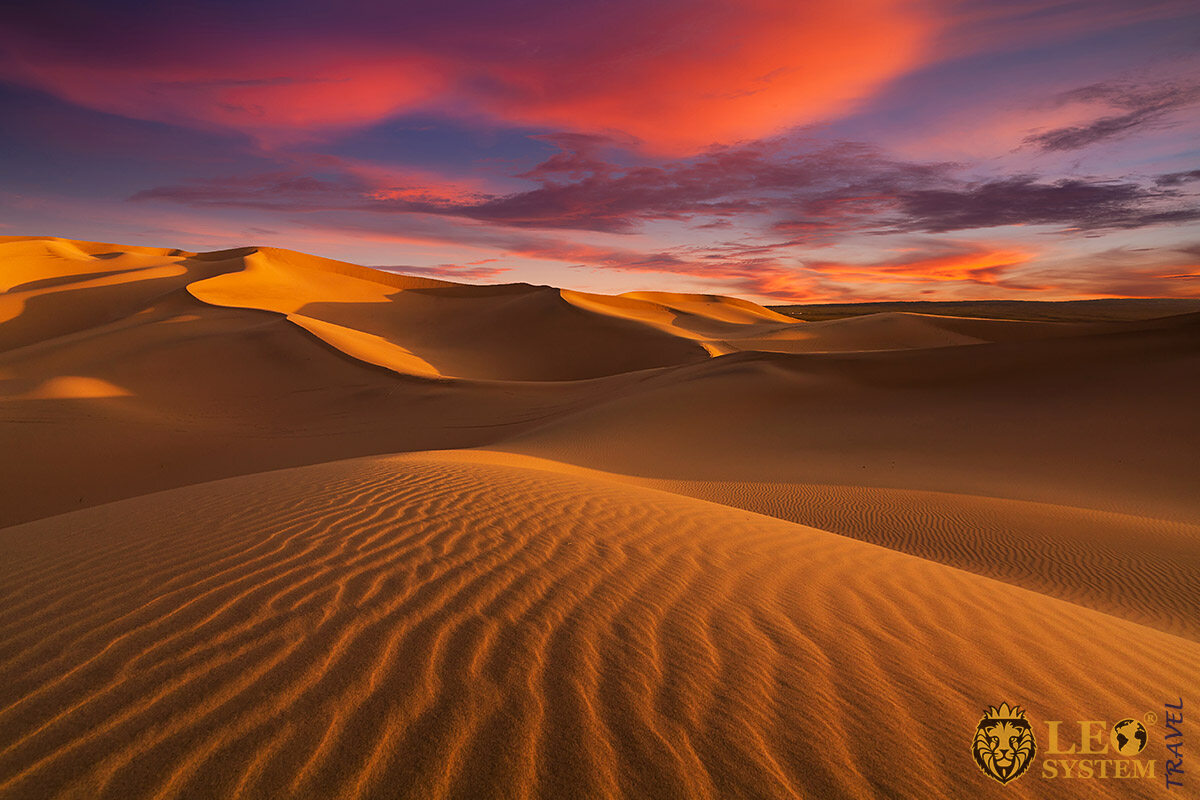 The first major reason why Africa is so diverse is the geographic barriers that exist such as the Sahara Desert which is the largest desert in the world and divided North Africa from the rest of the continent which is North Africa has a distinct Arabic culture while the rest of Africa has managed to mostly retain their very own languages, customs, and beliefs.

Additionally, due to Africa not being as technologically adept, communication, trade, and movement was not easy at all which meant that theoretically, the world in Africa was a much bigger place which again increases the number of differences between different ethnic groups.

In total there are 54 internationally recognized countries in Africa, however, due to the long history of colonialism in the continent when the European Powers decolonized Africa in the mid-20th century the new countries that emerged were based mostly on colonial provinces rather than ethnic lines. 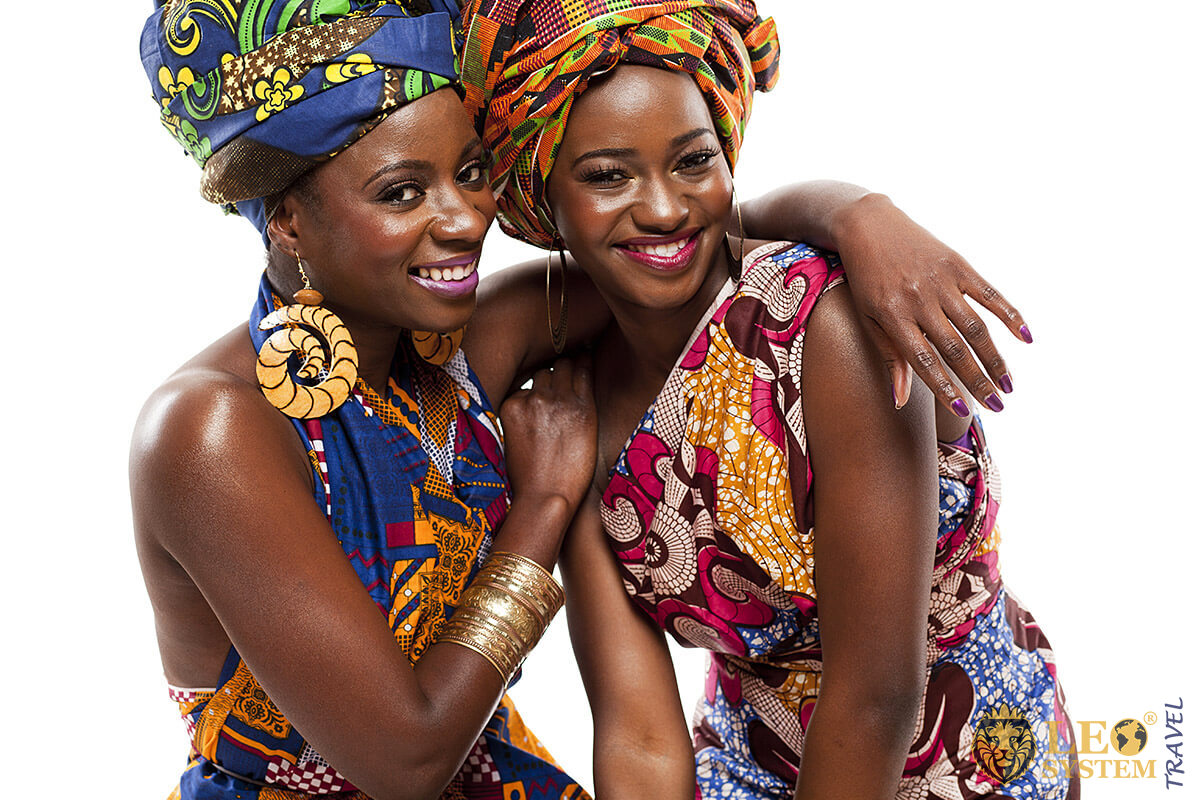 So, you will find that almost all African countries there are multiple ethnicities of people living together and in some bigger more populated countries such as Ghana and Nigeria there are hundreds of different ethnic groups with their own culture and native language who communicate using a European language such as French or English.

A Key Part Of The Global Economy.

Despite Africa being nowhere near the richest continent on Earth in terms of GDP, it is actually very rich in mineral deposits such as tantalum, coltan, zinc, and tungsten which are an essential component in all electrical devices such as mobile phones, televisions, and gaming consoles in order to make them properly work. 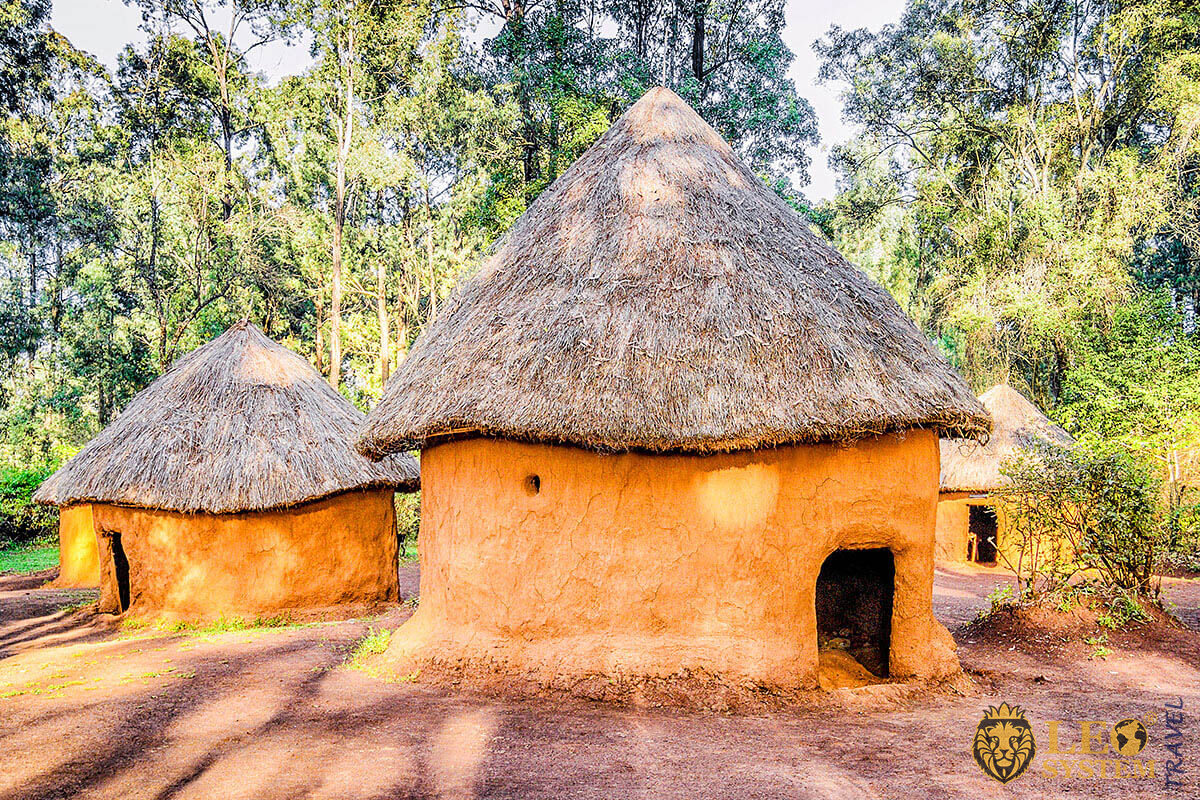 Another famous resource is gold which has no essential uses in goods and production however it is key to the global economy as it is seen as an asset to store wealth in and the majority of countries around the world have so-called ‘gold reserves’ which is gold that the buy to then sell at a later day when they need funds for various reasons. 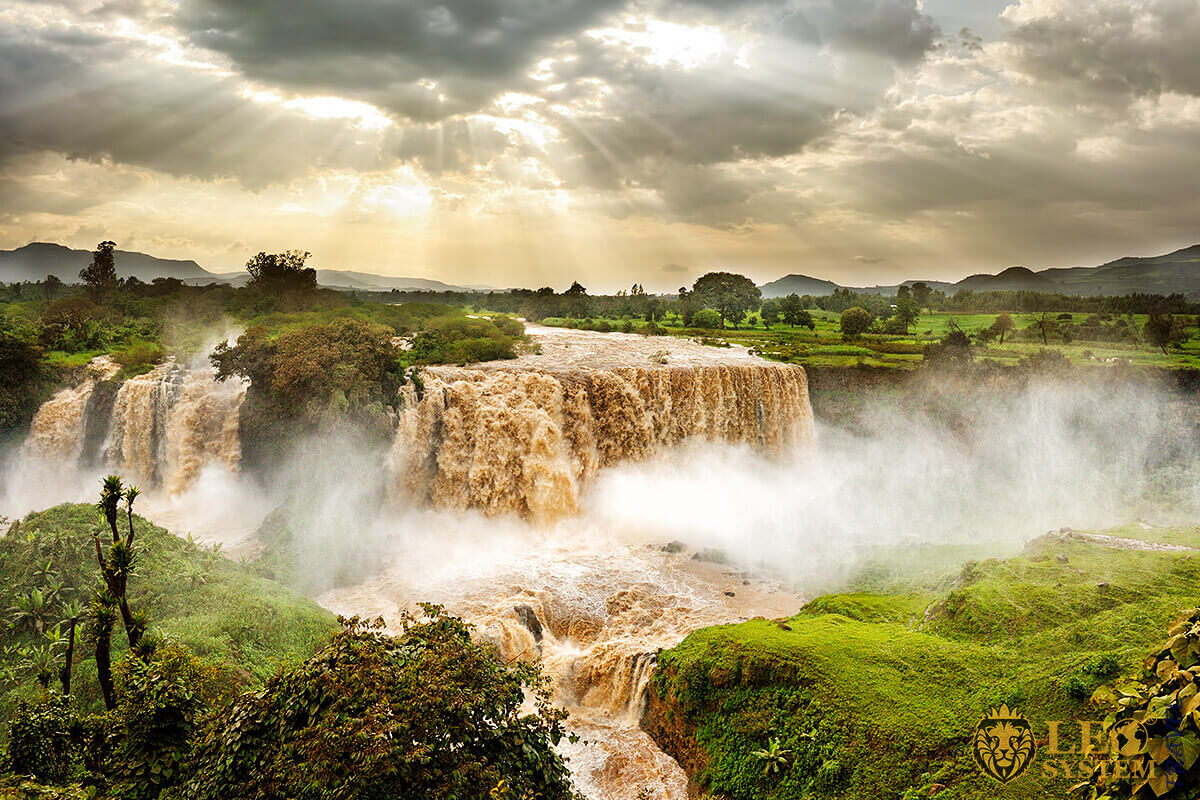 Many people may be surprised but these statistics, but it is estimated that 89% of all newly mined gold on Earth comes from Africa which perfectly highlights the importance of the African continent on the world’s economy.

The history of Africa is often overlooked or condensed to only a few hundred years mainly when the Europeans carved up the African continent for their own benefit. However, Africa and countries that have prospered on the continent have a very rich history, for example, the richest ever person in the world is actually an African. 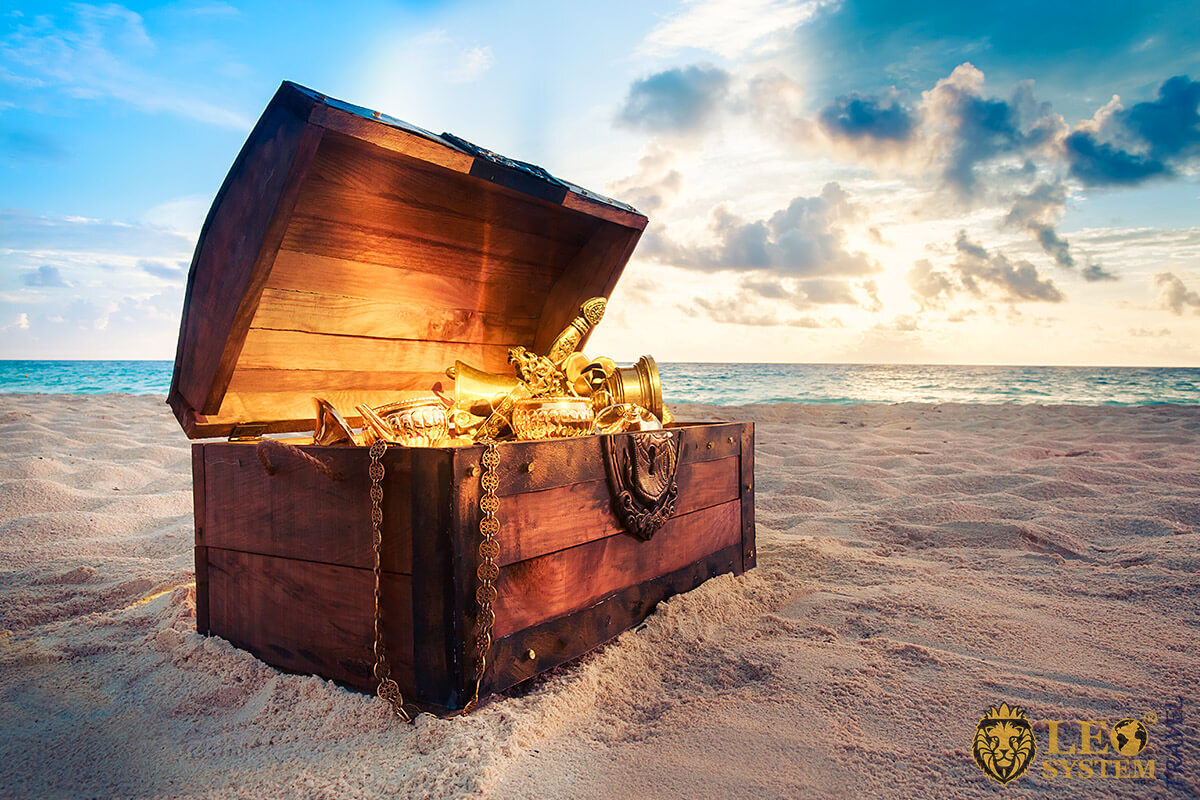 His name is Mansa Musa, he was the emperor of the Mali Empire and his wealth came from the massive gold reserves in his kingdom’s territories with his net worth being estimated based on current inflation to be upwards of $400 billion. Moreover, it is key to consider that Mansa Musa lived in the 14th century and no one has yet surpassed his level of wealth.

Furthermore, have been pioneers of architecture for centuries, the biggest example of this is the Egyptian pyramids that to this day remain a wonder of the world.

Another example are writings by Chinese merchants who wrote about how homes in the Somalian city of Mogadishu were four and five stories high which was an amazing engineering and architectural achievement for the 15th century.

A further important part to discuss in this continent Africa: natural and population article is the natural wonders that Africa is so lucky to be home to. The Sahara Desert, we have already mentioned this natural wonder in this article; however, it is good to talk about it in further detail. 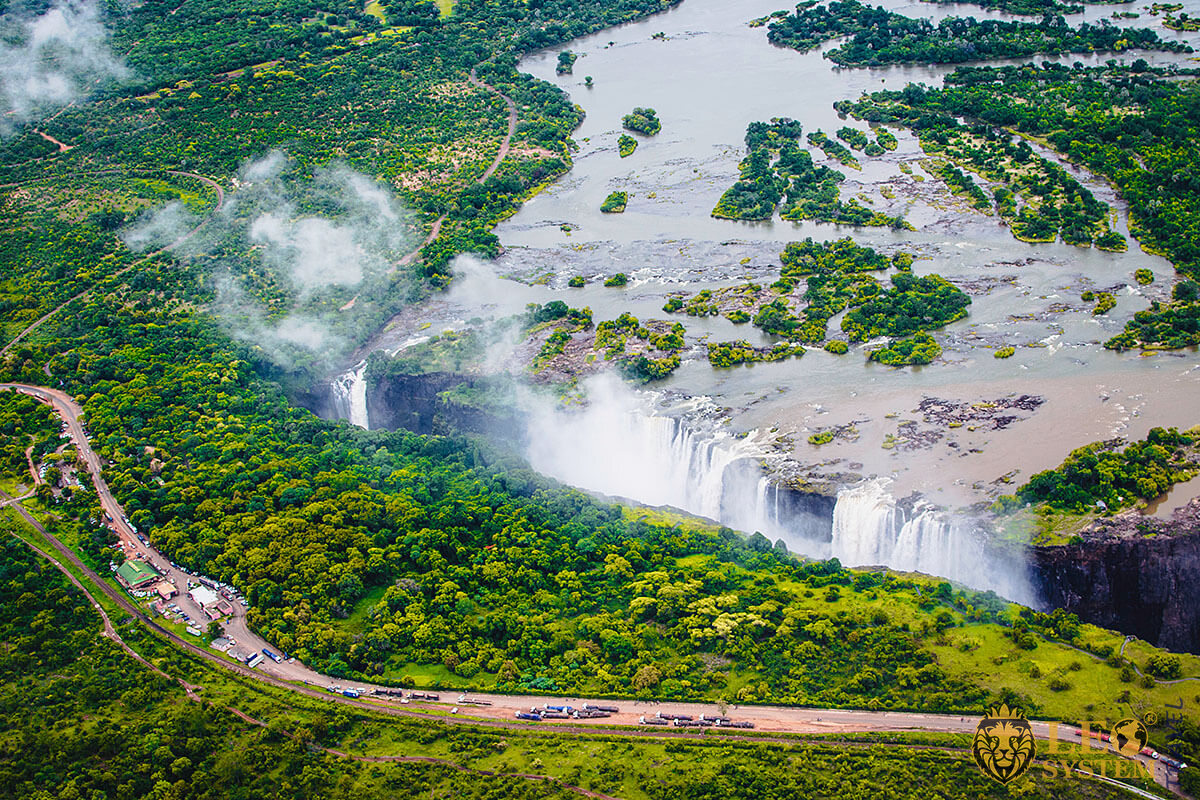 The Nile is another natural wonder that is world-famous; it is the longest river in the world running for 6,650 kilometers through in total eleven countries including Egypt, Sudan, and Ethiopia.

It is of particular importance to the people and animals in the area, to this day, many large cities in African countries are located adjacent to the river which is the only source of water and greenery in an otherwise hot and sandy region.

Other natural wonders in Africa that are worth noting are Mount Kilimanjaro located in Tanzania which is the highest lone mountain in the world, the Red Sea Reef located between the Middle East and Africa which is home to an estimated 1,200 different species of fish and also the Victoria Falls located in Zambia which is the world’s largest waterfall.

Read an interesting post: 10 Fascinating Facts About Life In Africa 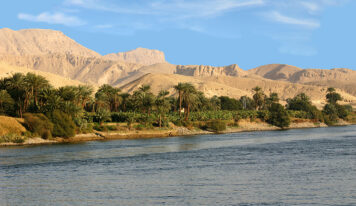